On the newest episode of MBC’s “King of Masked Singer,” the identity of “Unicorn” caused incredible surprise in the studio.

The May 13 episode featured a special performance of “Unicorn” singing “Tomorrow” from “Annie.” As he began singing, one panel member commented, “Oh, his pronunciation is nice,” and everyone expressed curiosity at his identity. 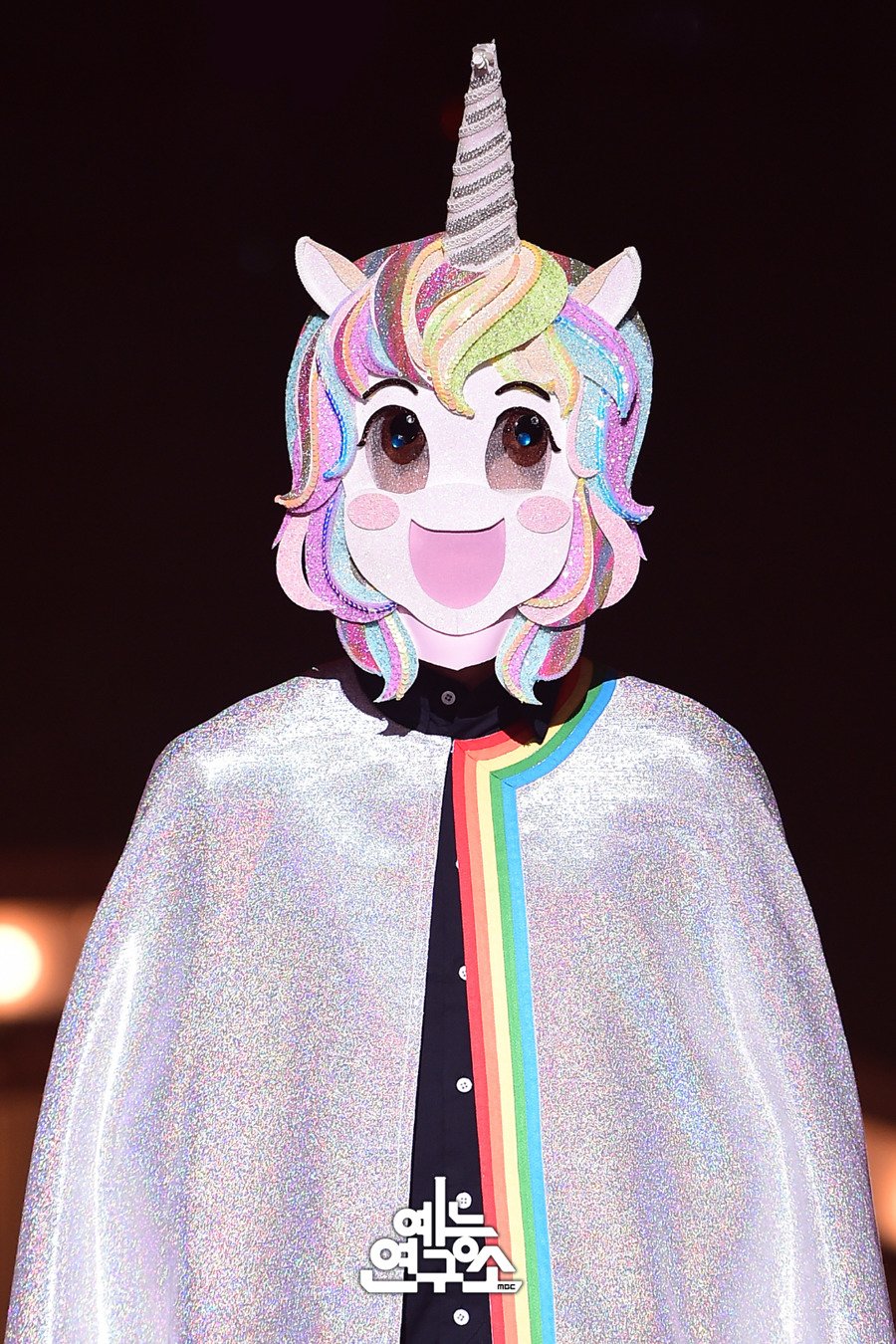 The studio erupted when “Unicorn” took off his mask.

He revealed himself to be Canadian actor Ryan Reynolds, who is starring in the much-anticipated upcoming film “Deadpool 2.” 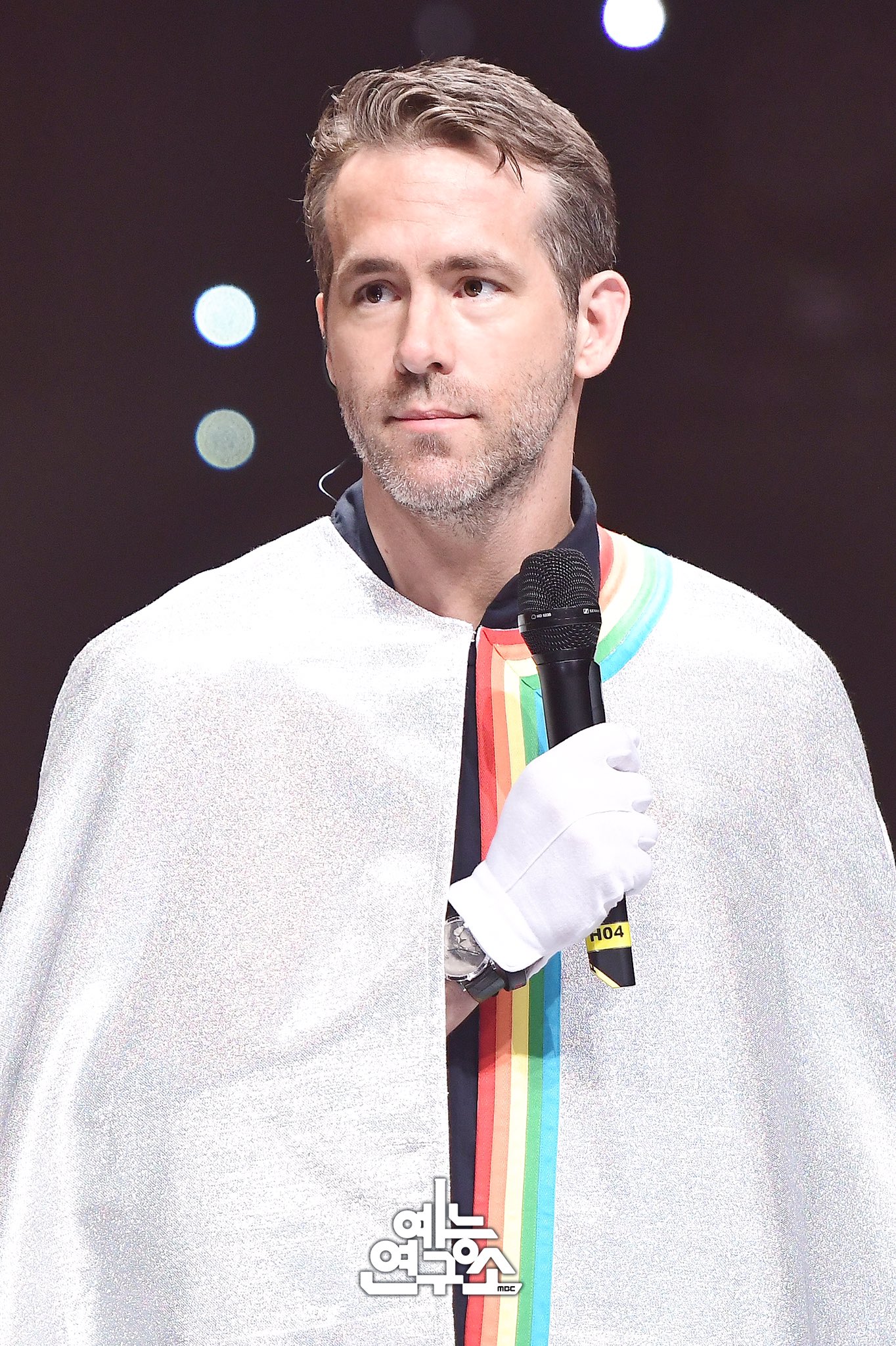 When asked if he was nervous, he joked, “Yes, absolutely. I’m wearing an adult diaper.”

It was revealed that he was visiting Korea for two days and took time out to secretly appear on the program. He shared, “I didn’t even tell my wife.”

To conclude, he commented, “Thank you guys for having me. This was such a thrill. This was an unbelievable honor for me. You guys pushed me to my own limits, and I thank you for that.”

In his interview afterwards, he shared that it was his first time singing on stage in front of people. On singing with a mask, he said, “That didn’t help. That’s not going to make me sound better. I’m in the top five worst singers in the universe.”

“This mask is much easier to wear than the Deadpool mask. This is a breeze. I’m going to take this home,” he continued.

You can watch the full episode on Viki below: