Shin Sung Woo appeared as a guest on the February 13 broadcast of the MBC talk show, along with Uhm Ki Joon, Kang Sung Jin, and Lee Gun Myung.

During the episode, the hosts brought up Shin Sung Woo’s provocative kiss scene with Kim Hye Soo, and the guests and MCs all watched a clip of it together. “Radio Star” chose not to show the full scene to viewers due to the high level of passion, but the hosts and guests were able to watch the scene in its entirety. 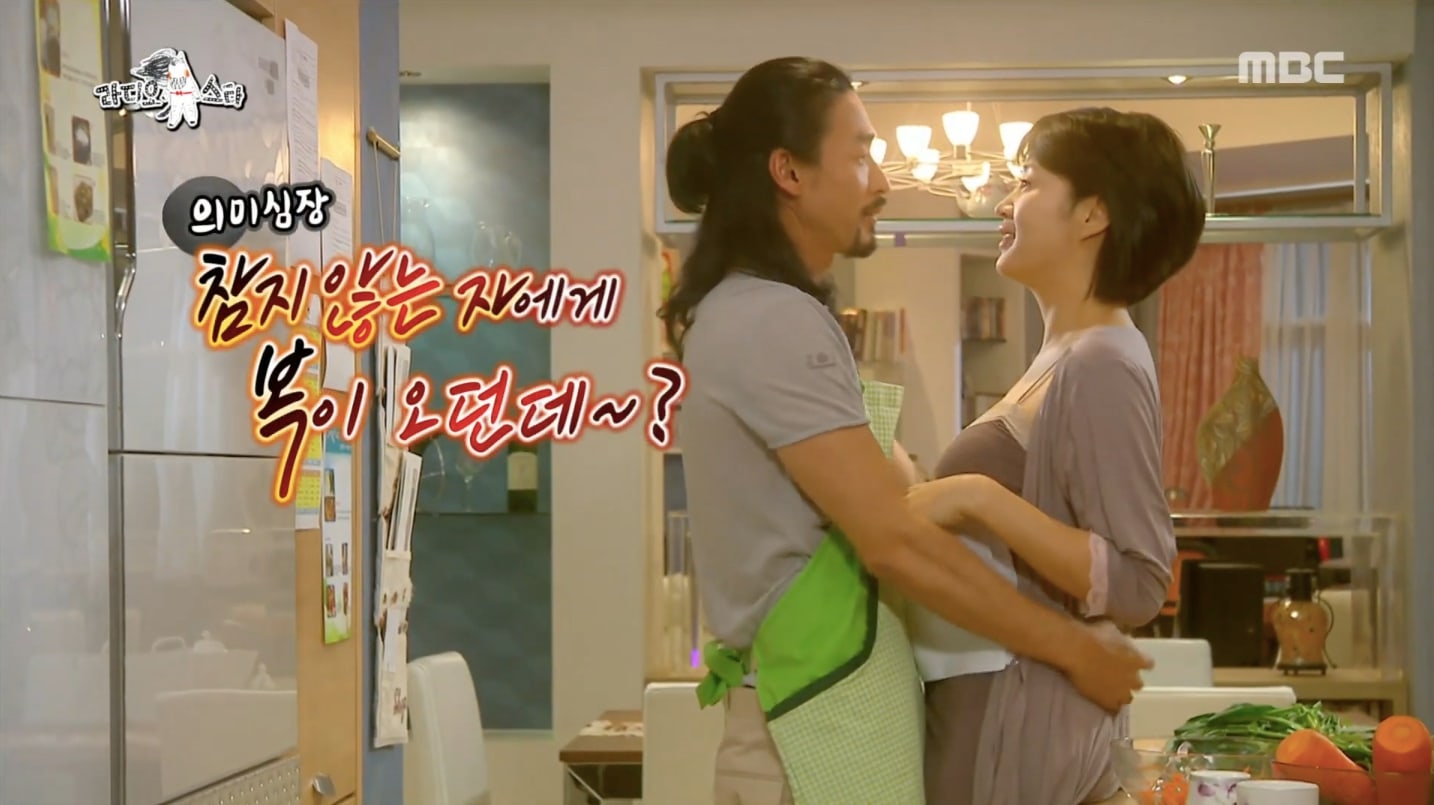 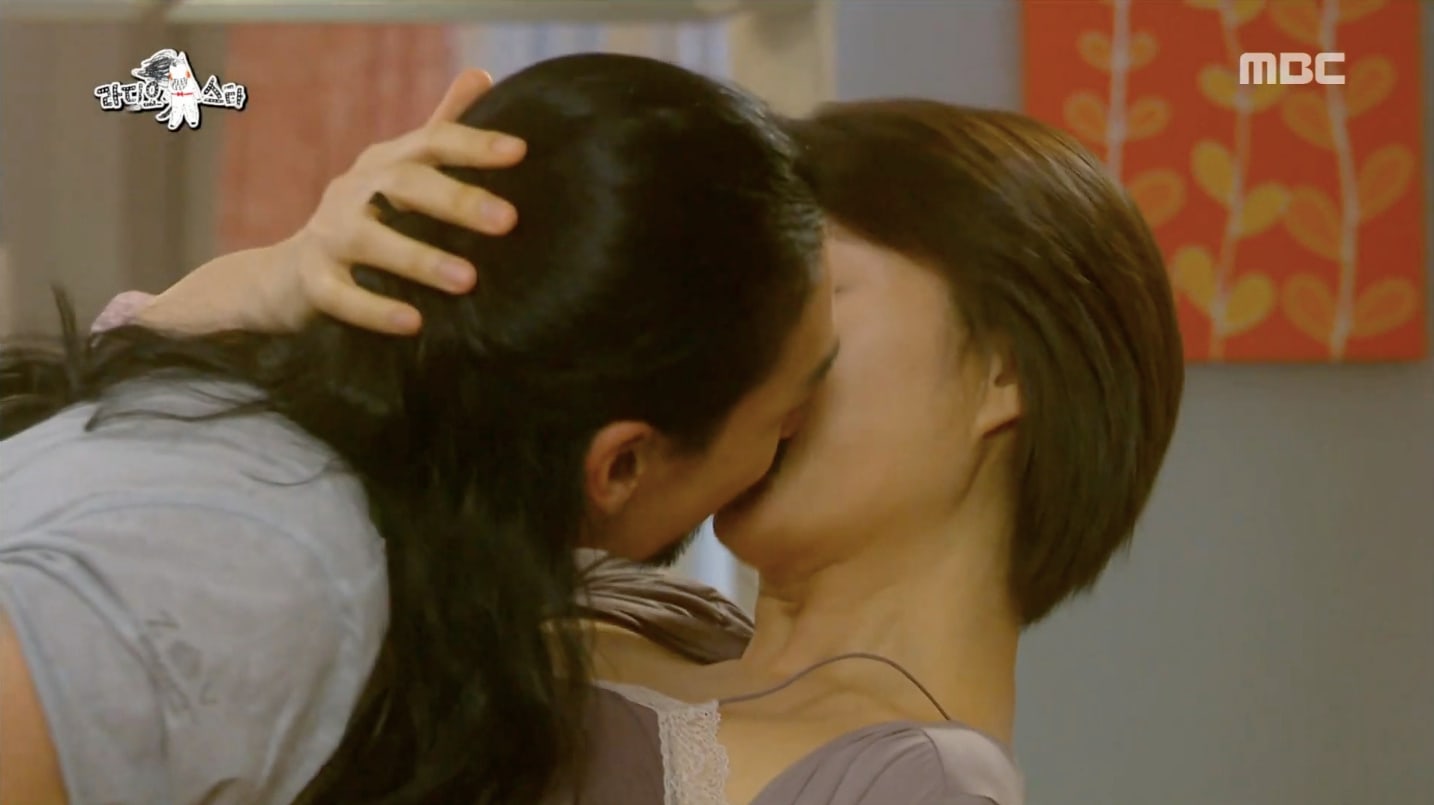 No one was able to take their eyes off the screen except Shin Sung Woo, who became flustered. The actor explained, “We filmed the drama before its rating had been decided. When I asked the director how far we should go [with the kissing], he said, ‘Go as far as you can.’ When I asked Kim Hye Soo what we should do, she said the same thing. But I didn’t know it would turn out to look like this.”

He added, “[The kiss scene] was to show that the married couple had a good relationship.”