SHINee has dropped a third music video teaser for their track “Good Evening”!

SHINee’s second MV teaser for their track “Good Evening” is now out! The group will be making a comeback on May 28 with their mini album “‘The Story of Light’ Ep.1.”

A new set of teaser photos for SHINee’s comeback with the song “Good Evening” has now been released!

The photos were shared on May 25, SHINee’s 10th anniversary, and their new mini album is due out on May 28. 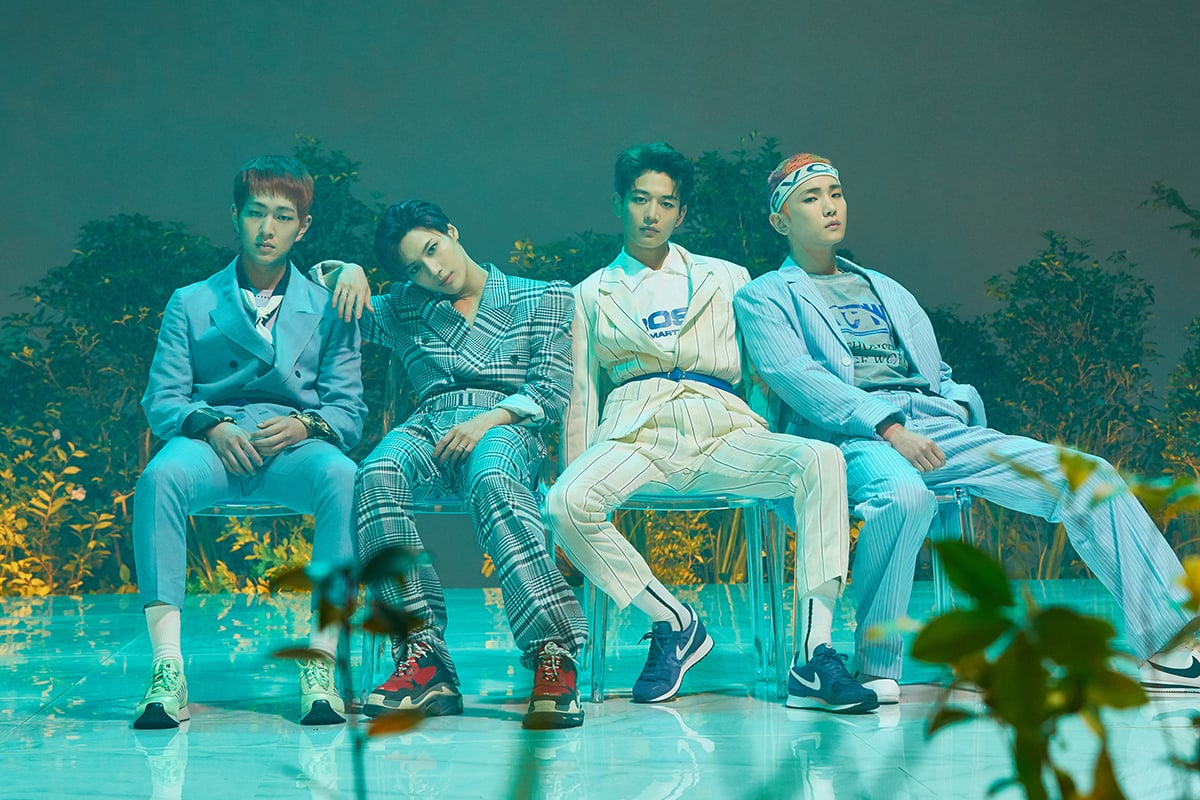 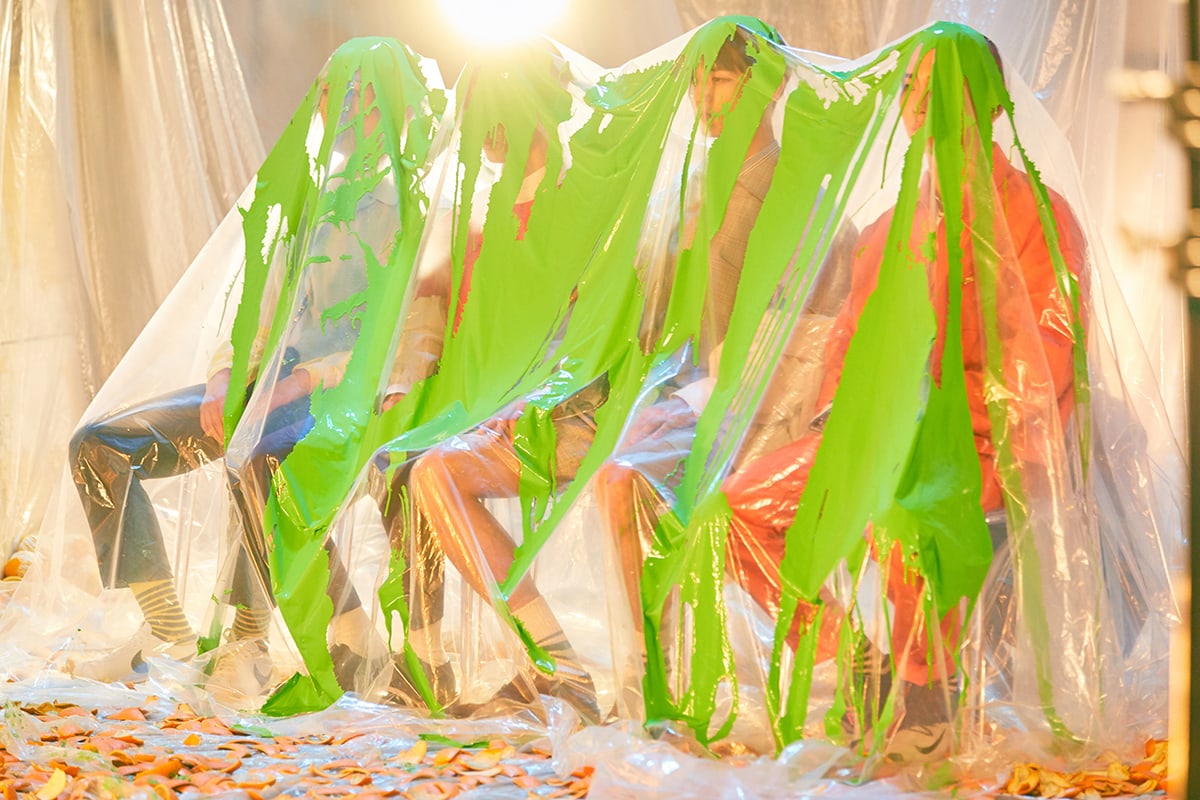 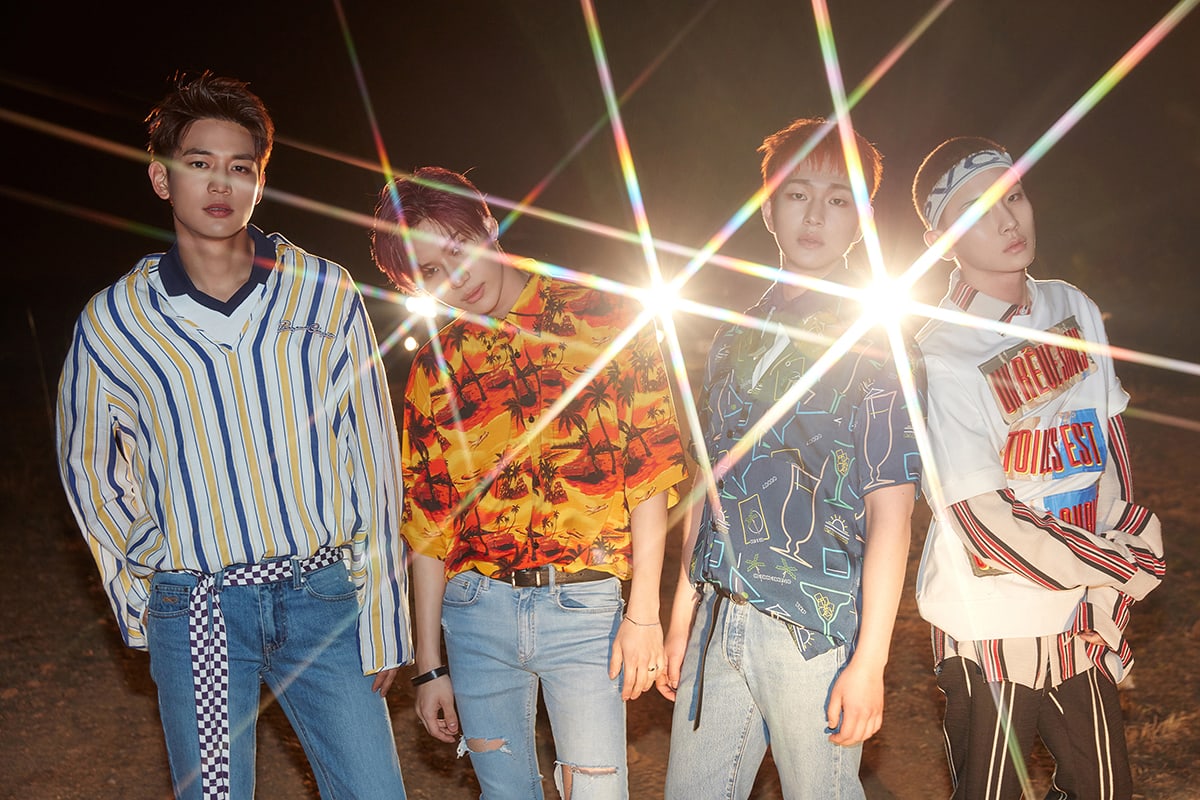 SHINee has shared another batch of teaser images as they get ready for their return with “Good Evening” on May 28! 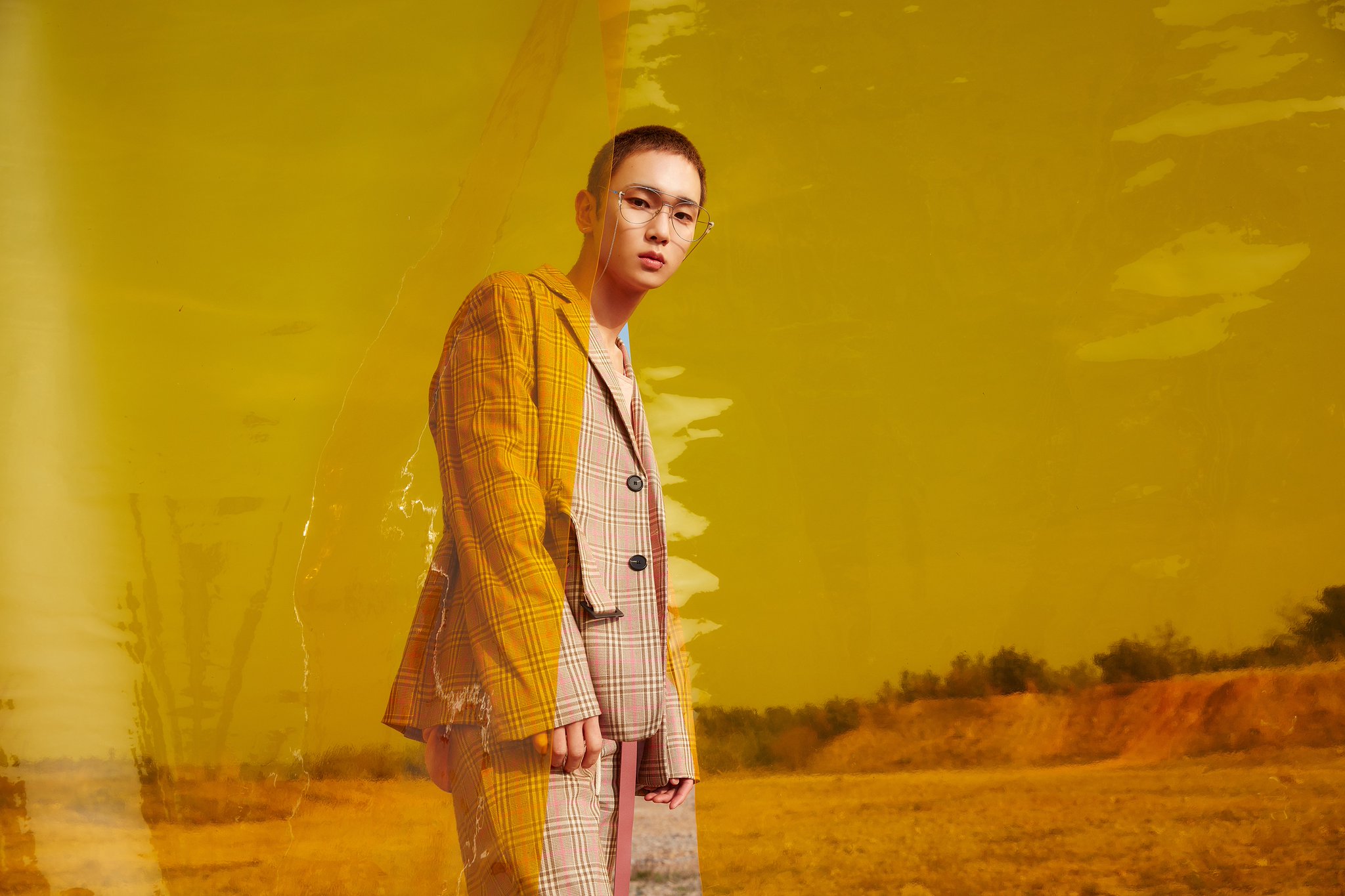 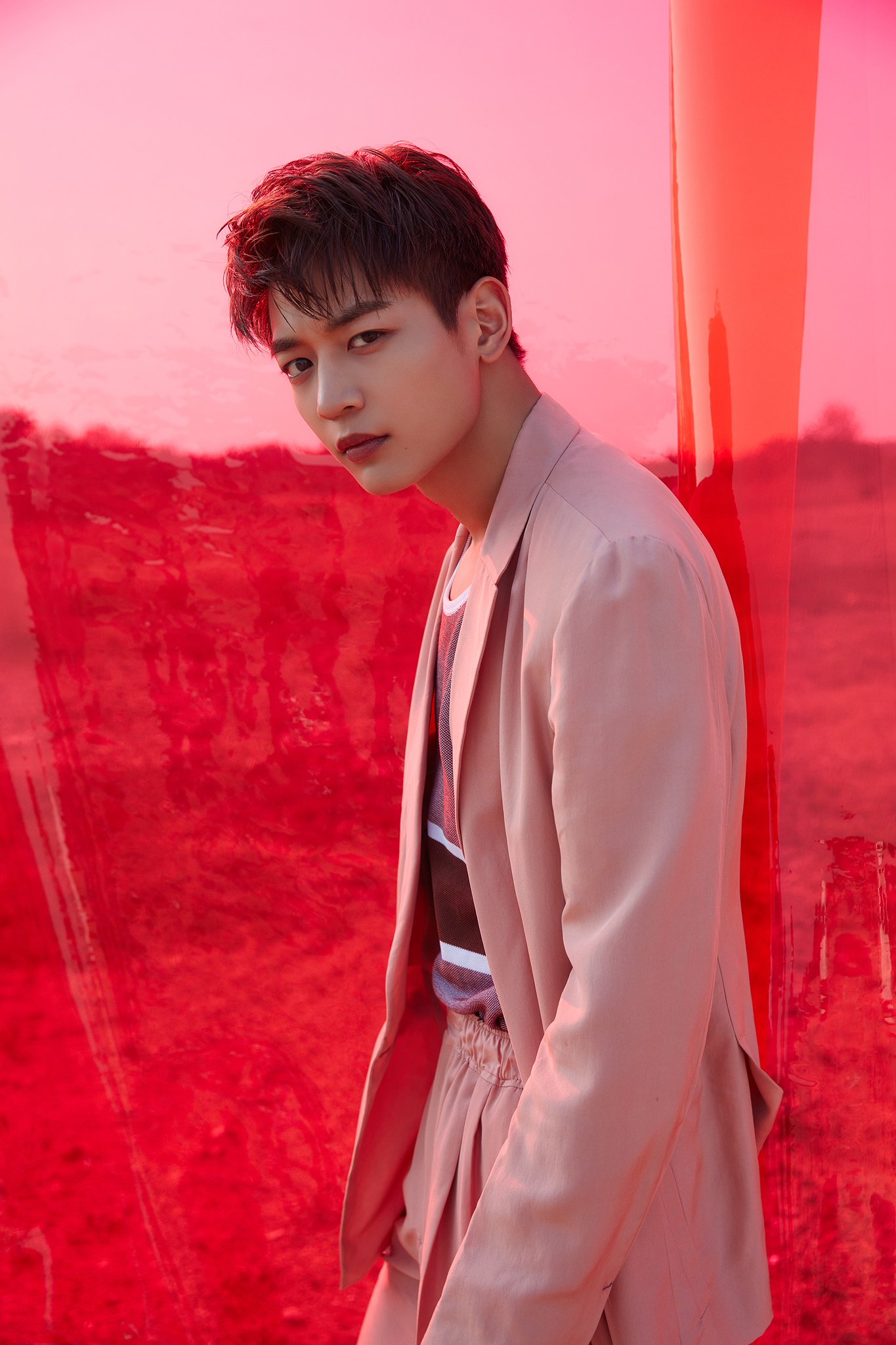 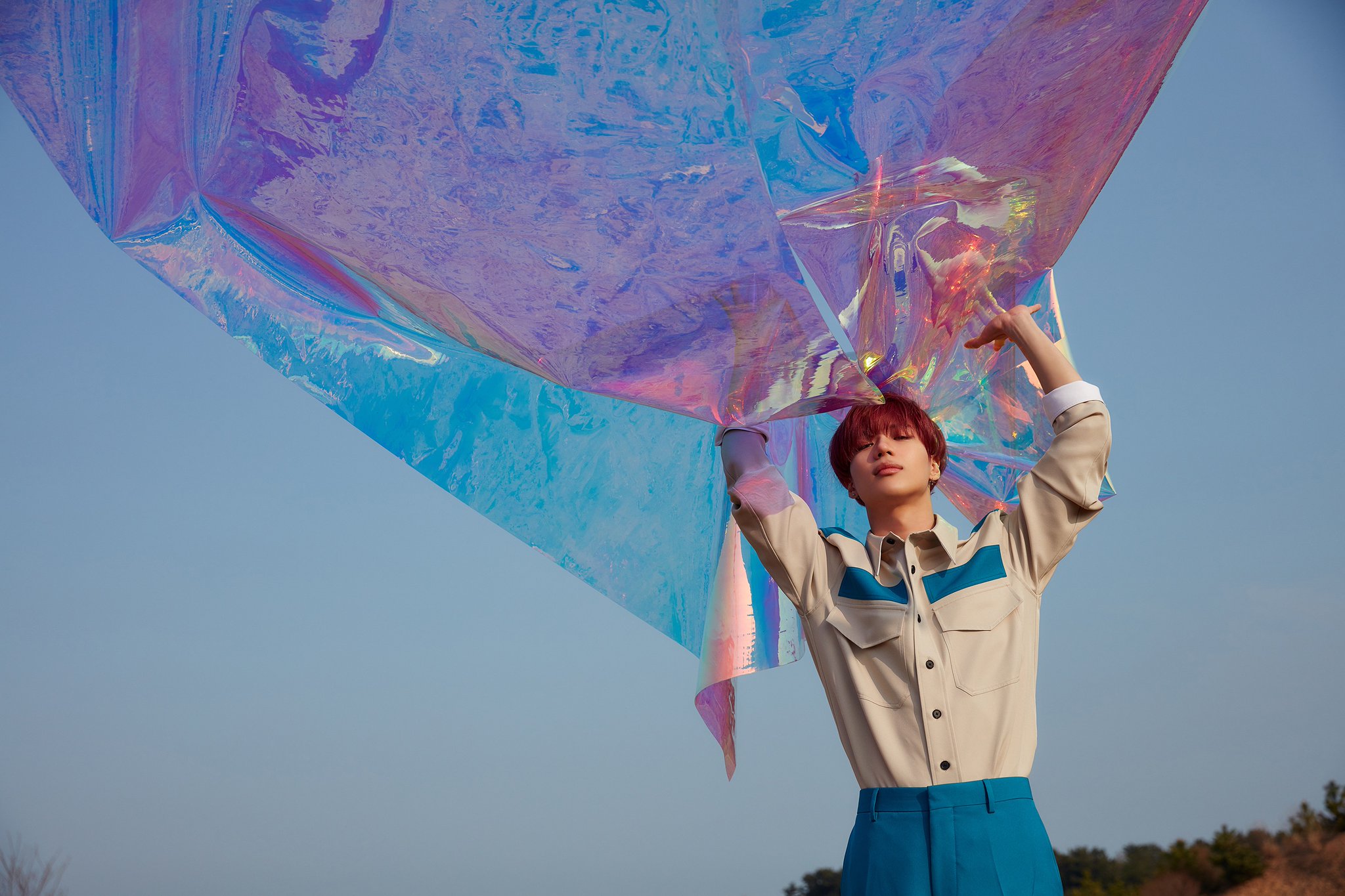 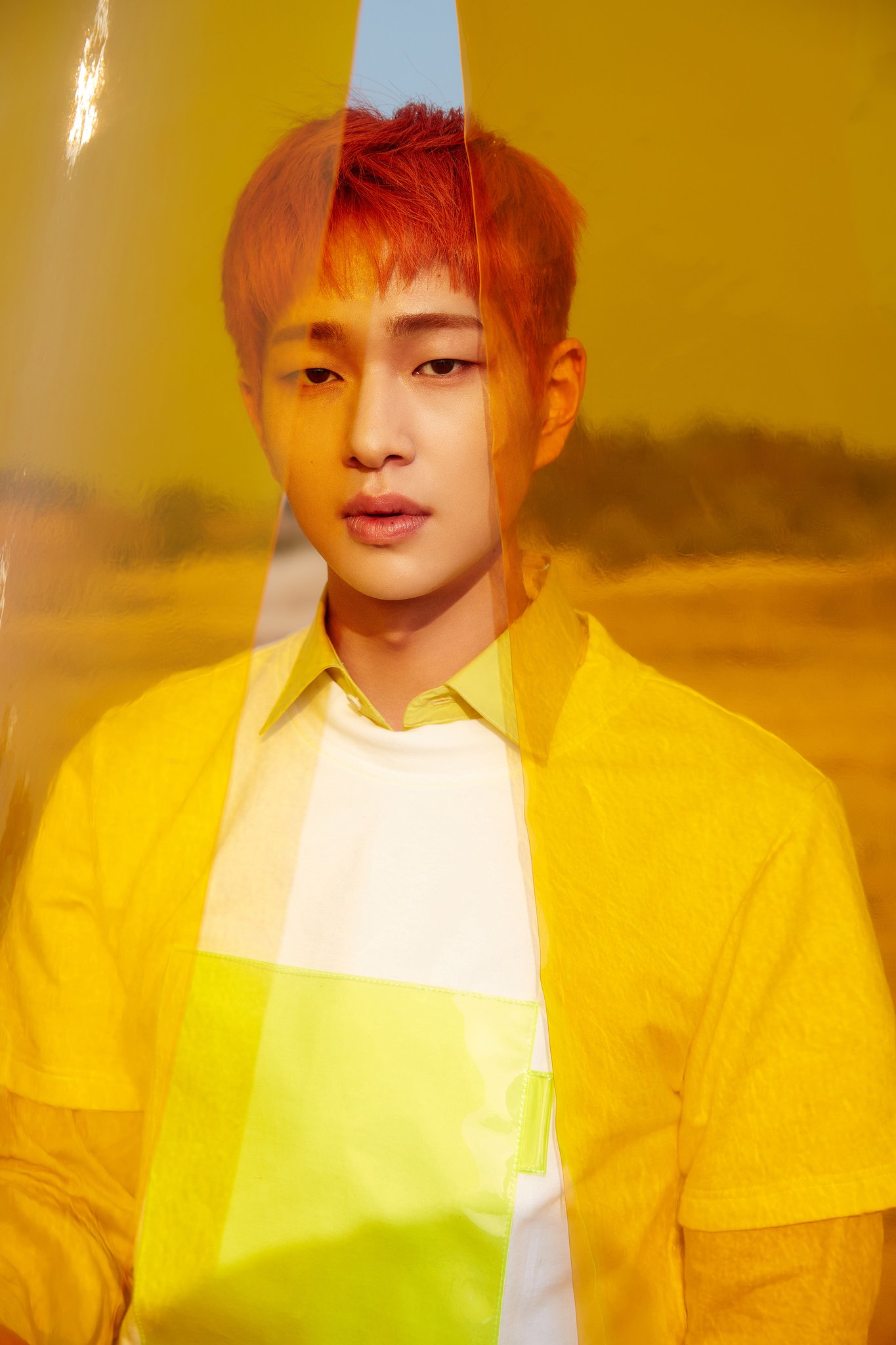 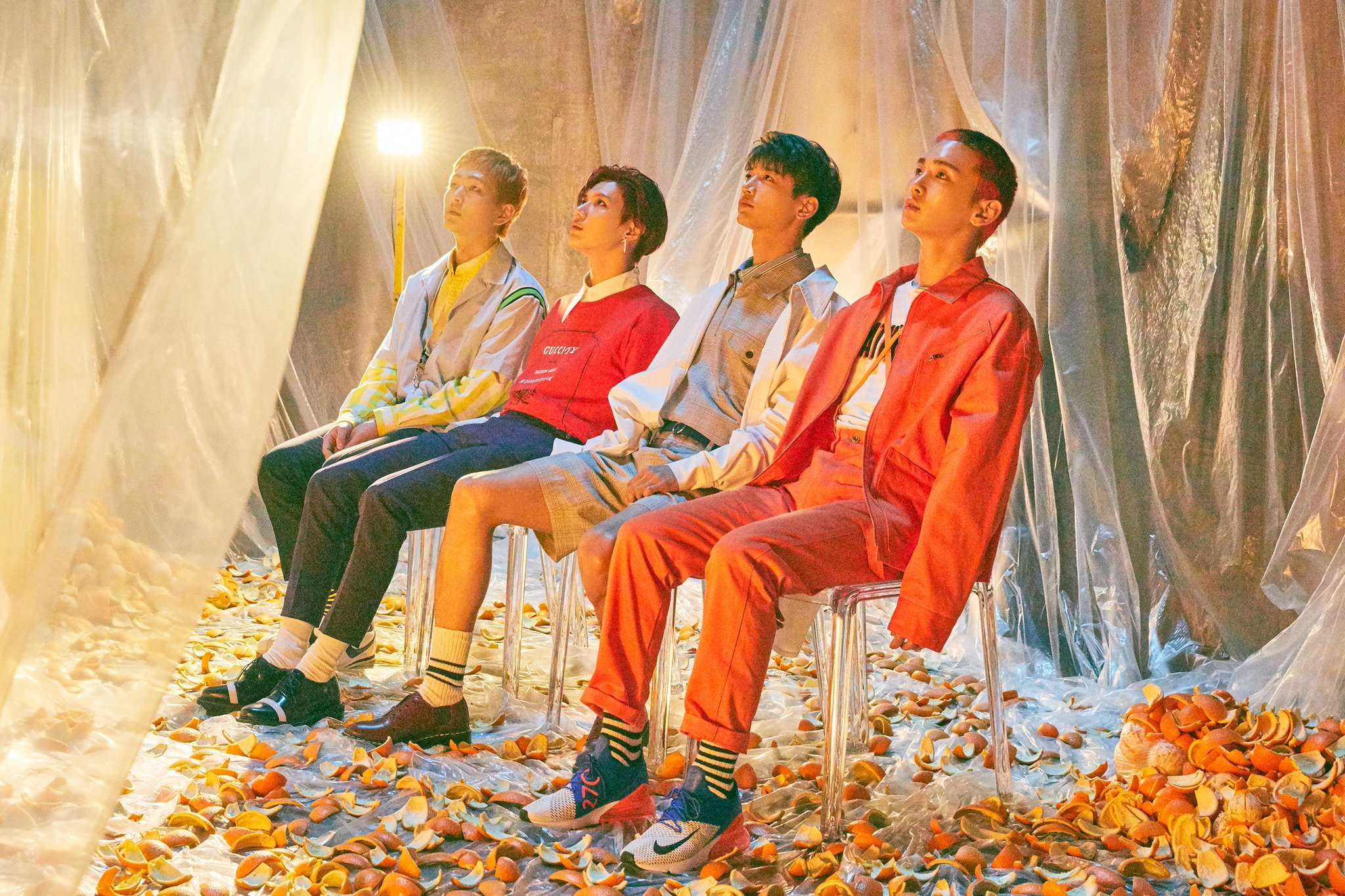 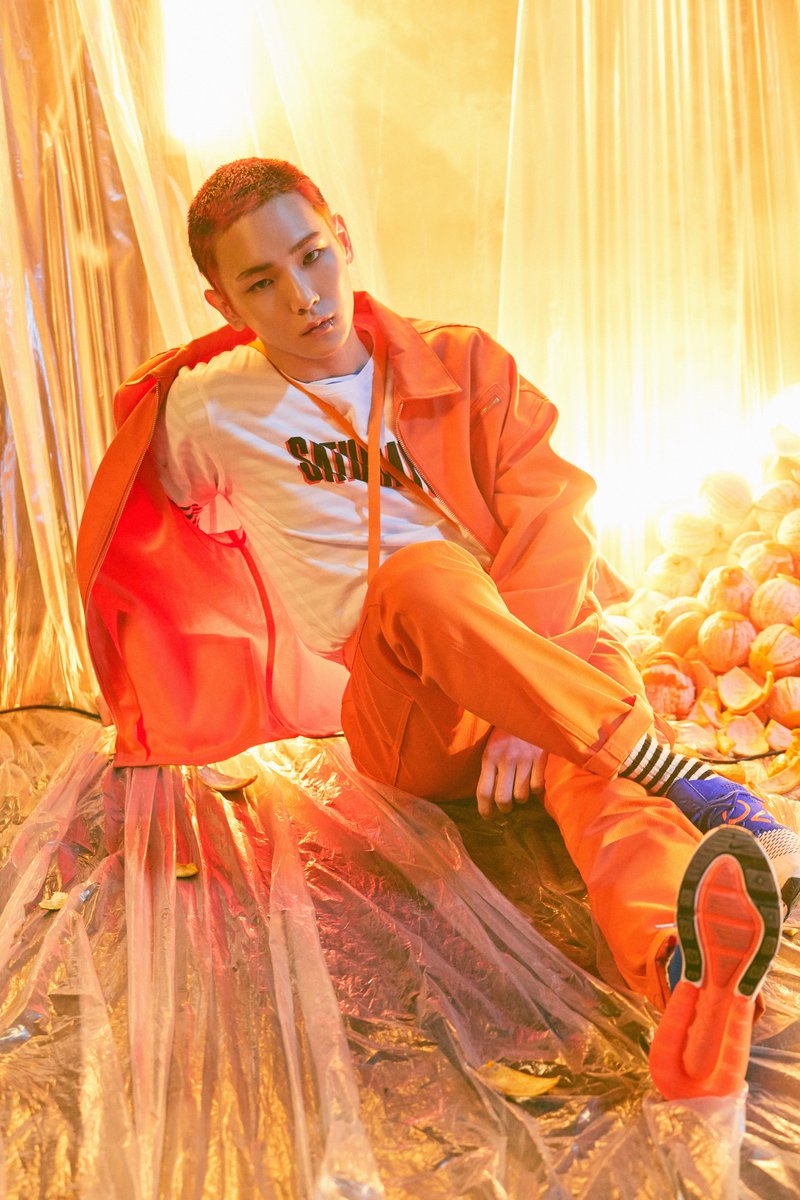 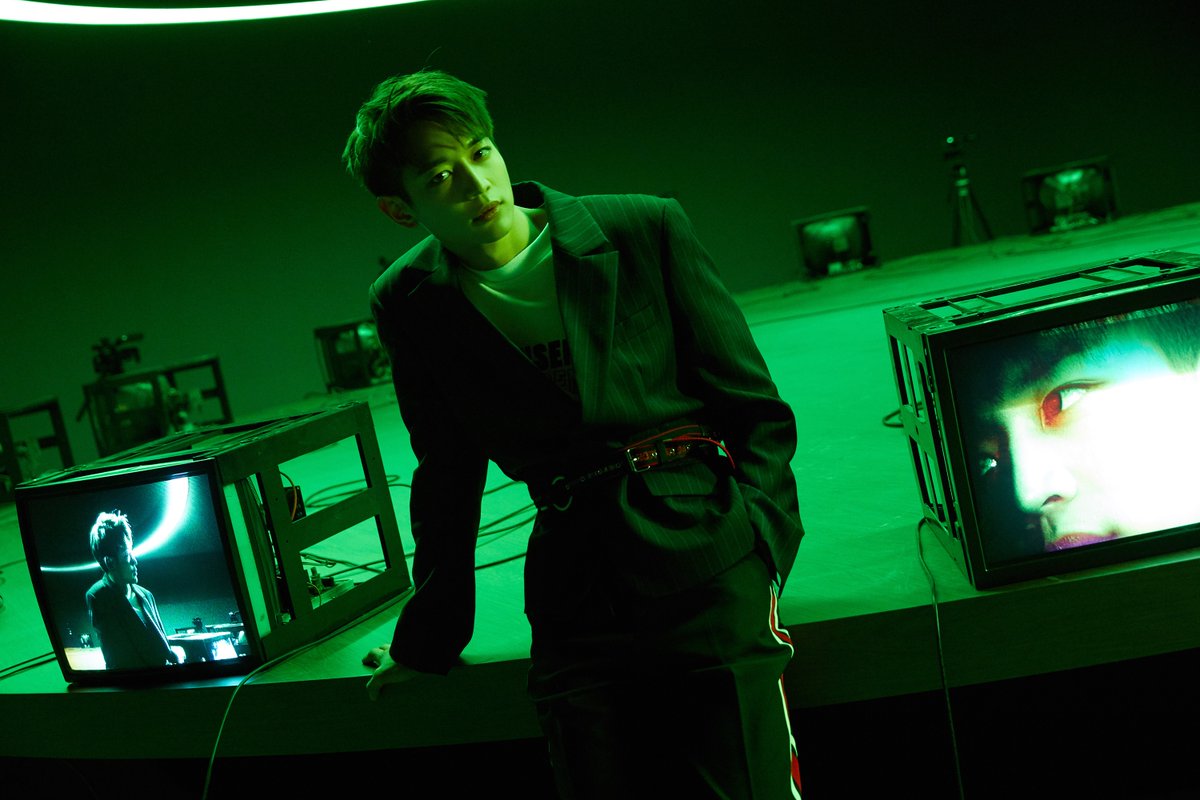 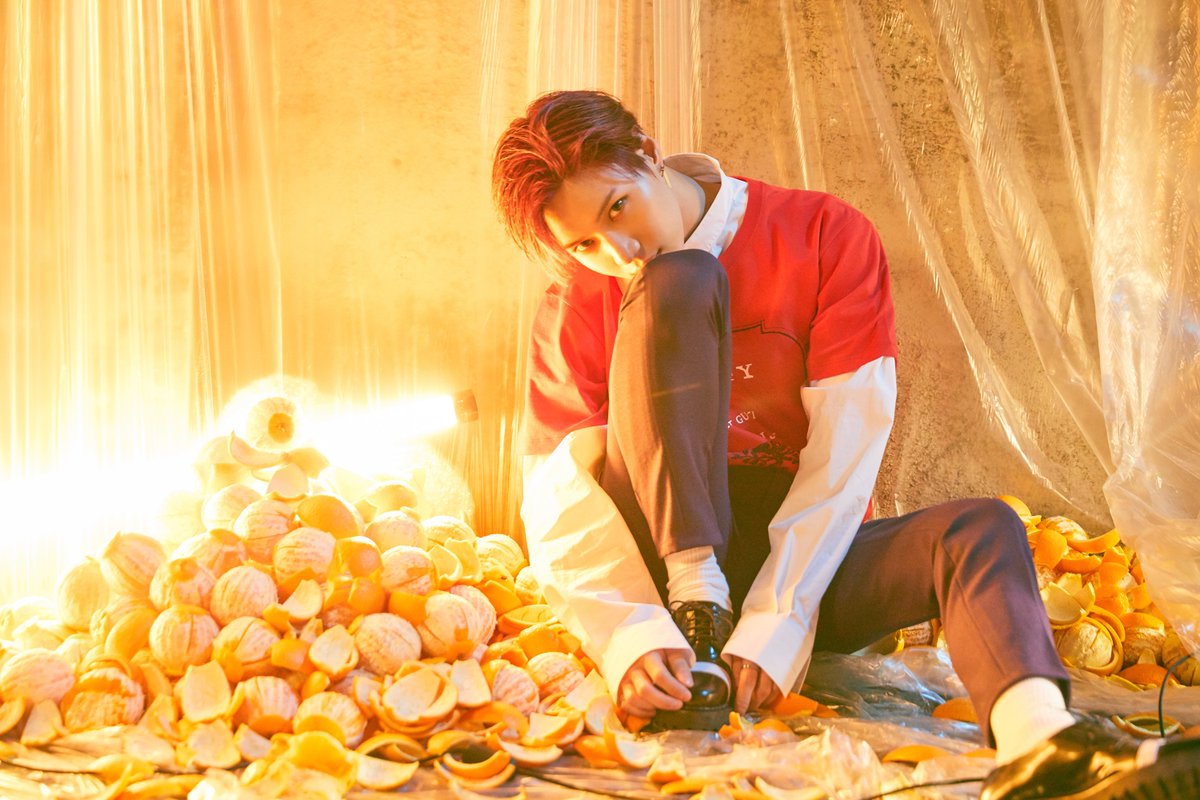 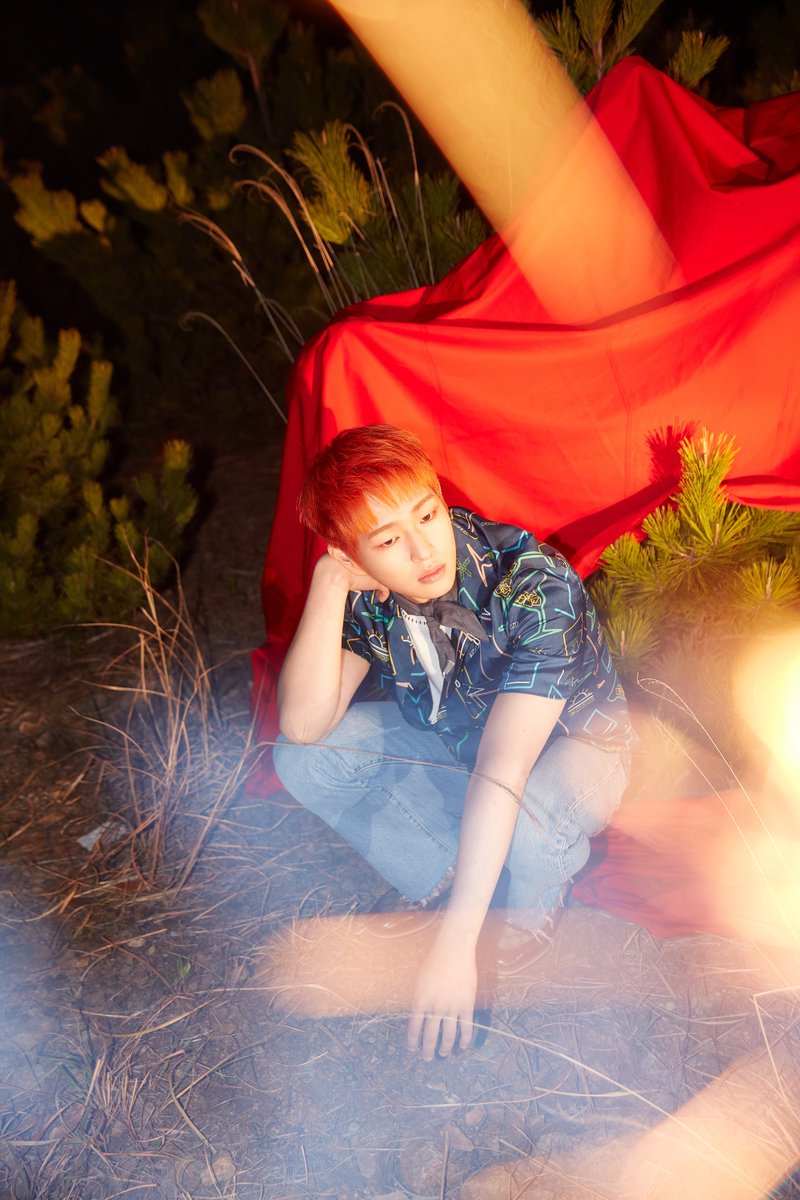 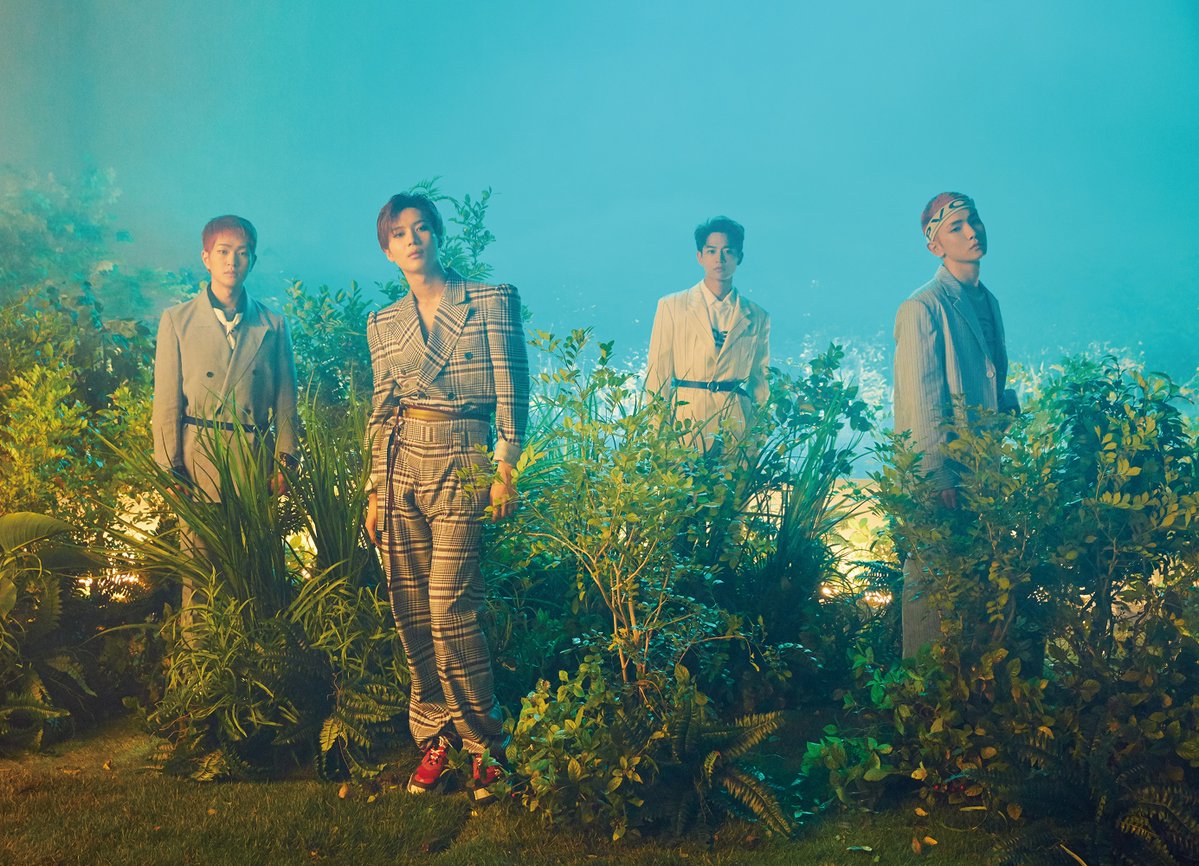 SHINee has shared new teaser photos for their return, including individual shots of Onew and Minho!

The group has also released previews of their song “All Day All Night” through their website, which can be found by clicking on the color blue on the bottom left and answering a question. 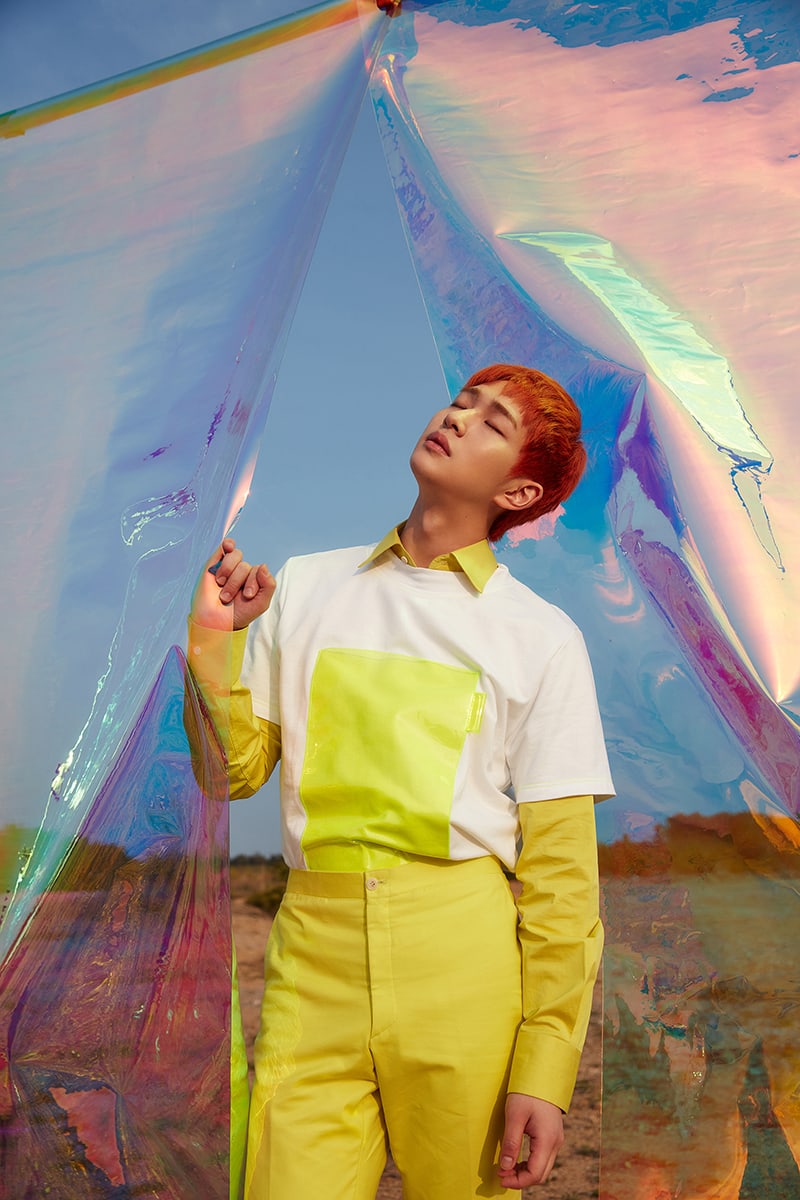 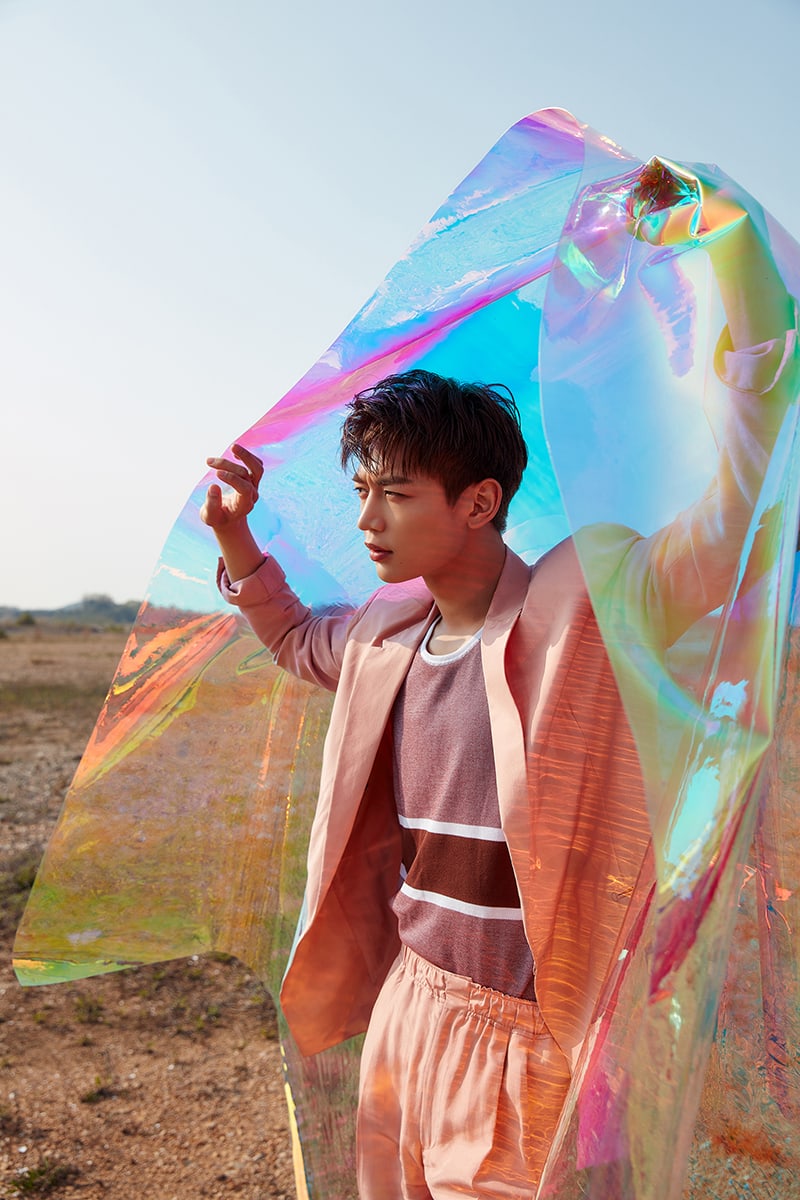 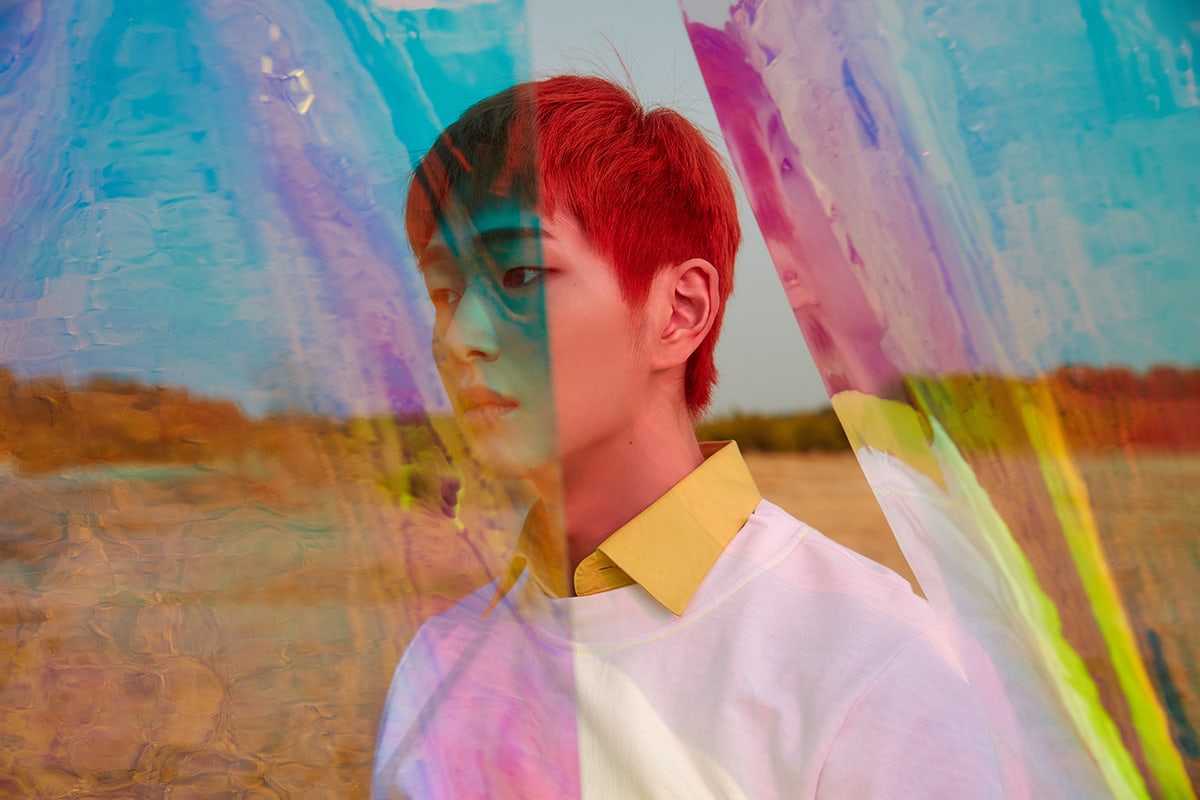 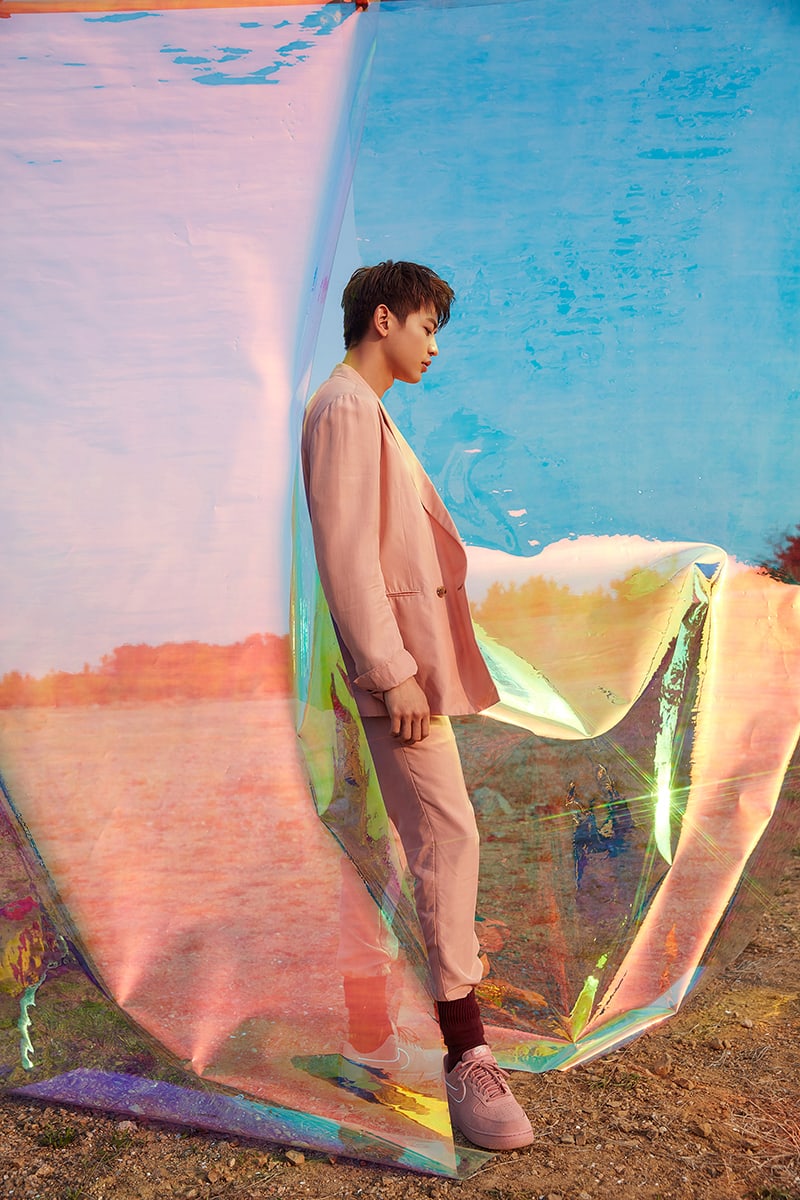 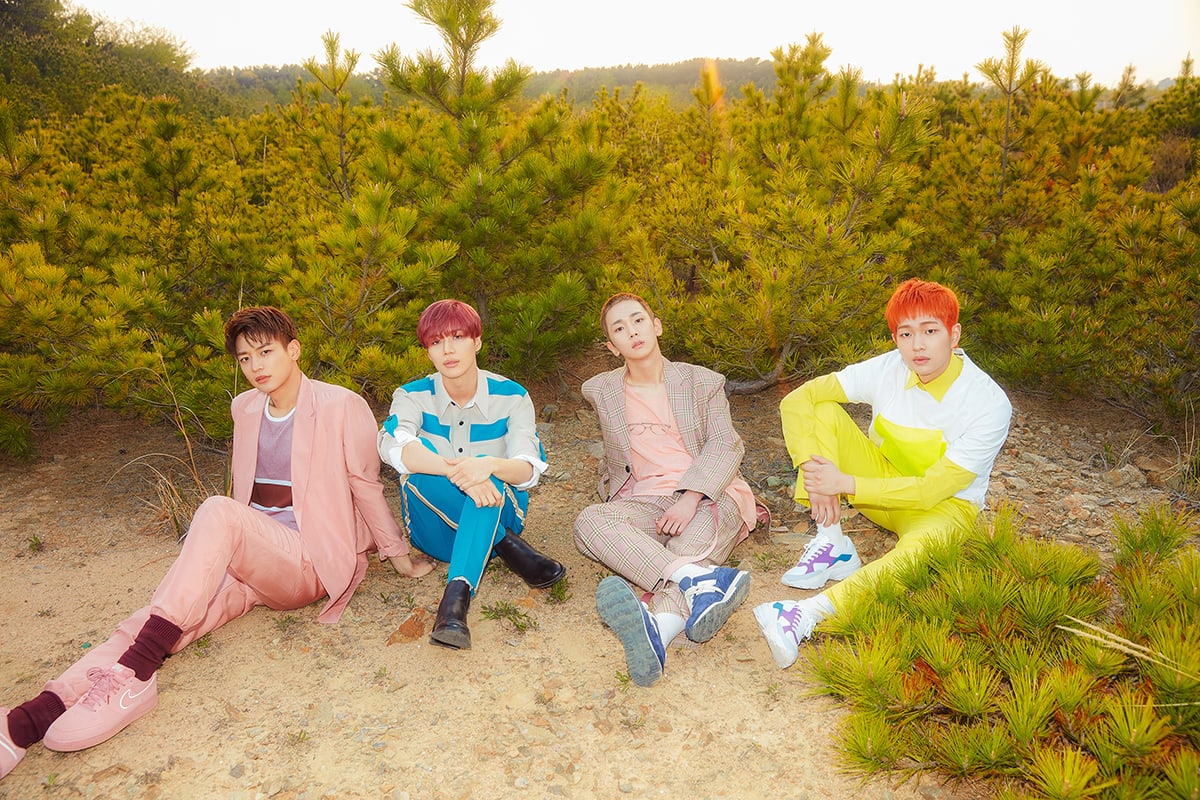 On May 21 KST, the group dropped a teaser clip for “Good Evening,” the first title track from their upcoming sixth full-length album “The Story of Light.” In celebration of their 10th anniversary, SHINee will be releasing the album in three parts or “episodes,” each with its own title track.

The intriguing new teaser, which features visual elements reminiscent of earlier SHINee videos, promises a surreal return for the group.

“‘The Story of Light’ Ep. 1” and its title track “Good Evening” will be released on May 28 at 6 p.m. KST. Check out the teaser for the music video and the new photos below! 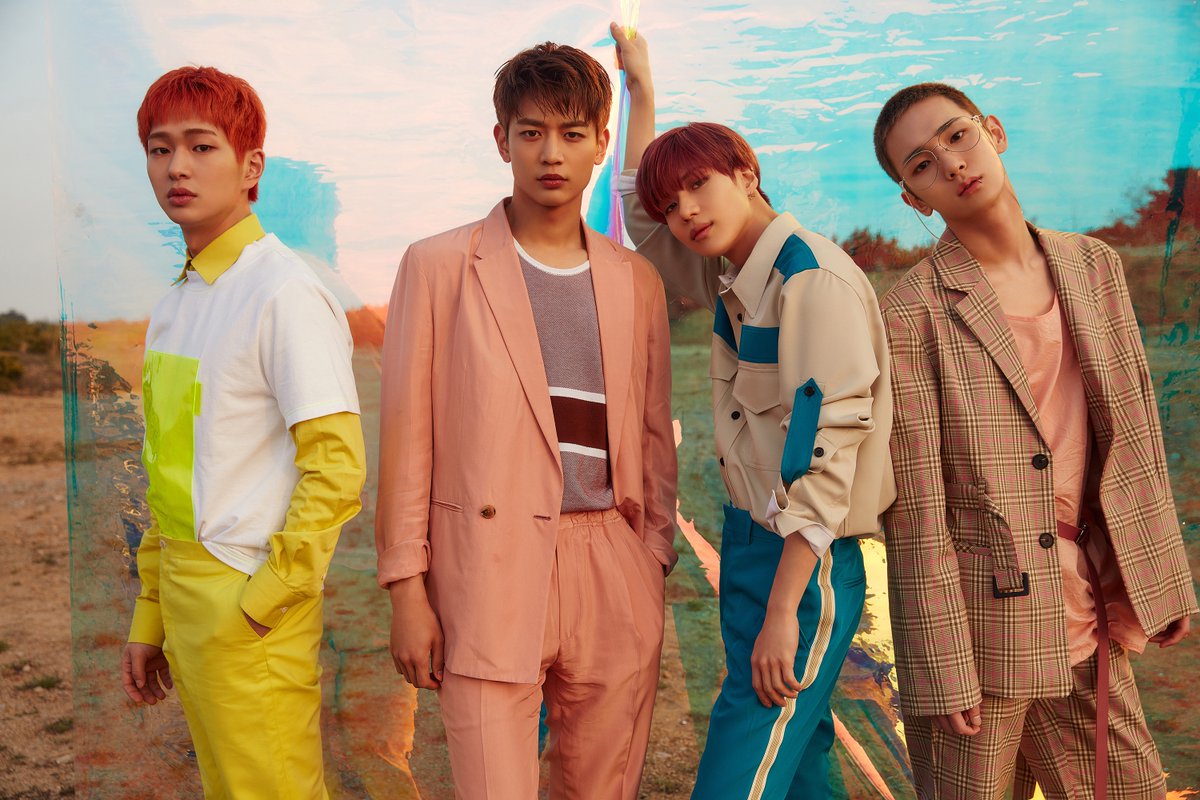 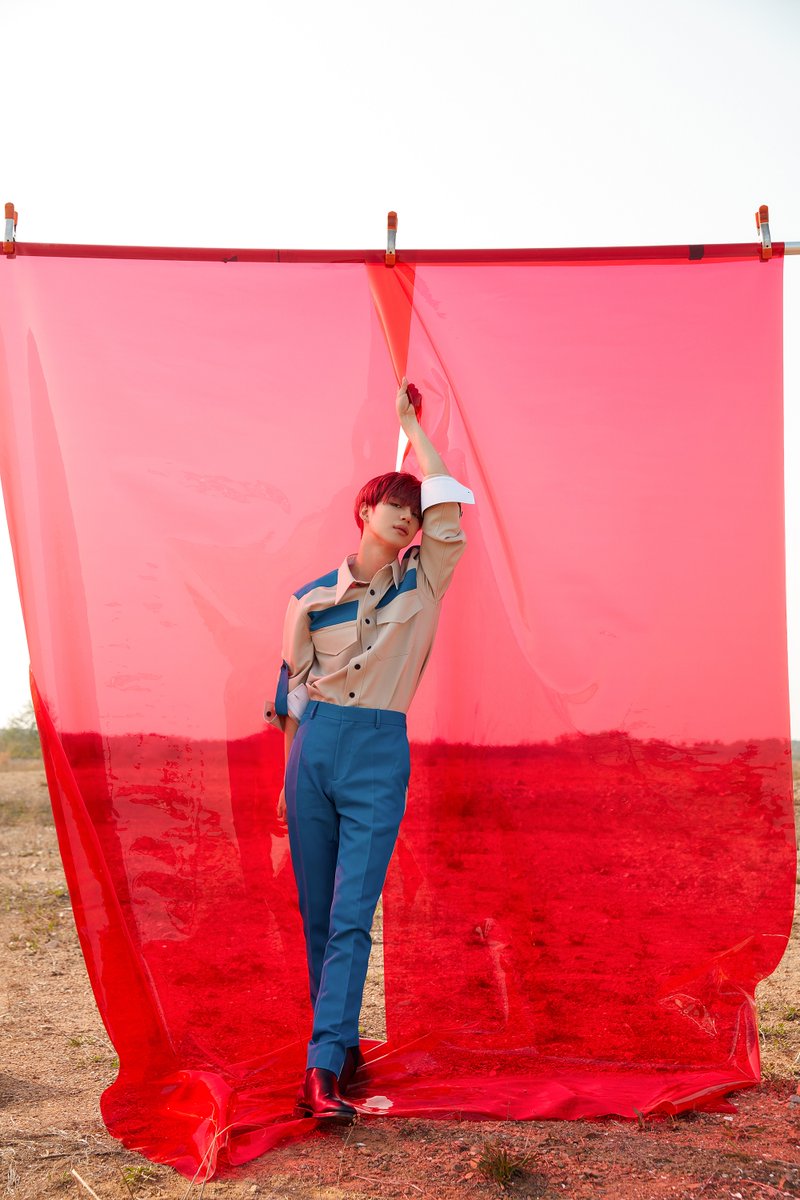 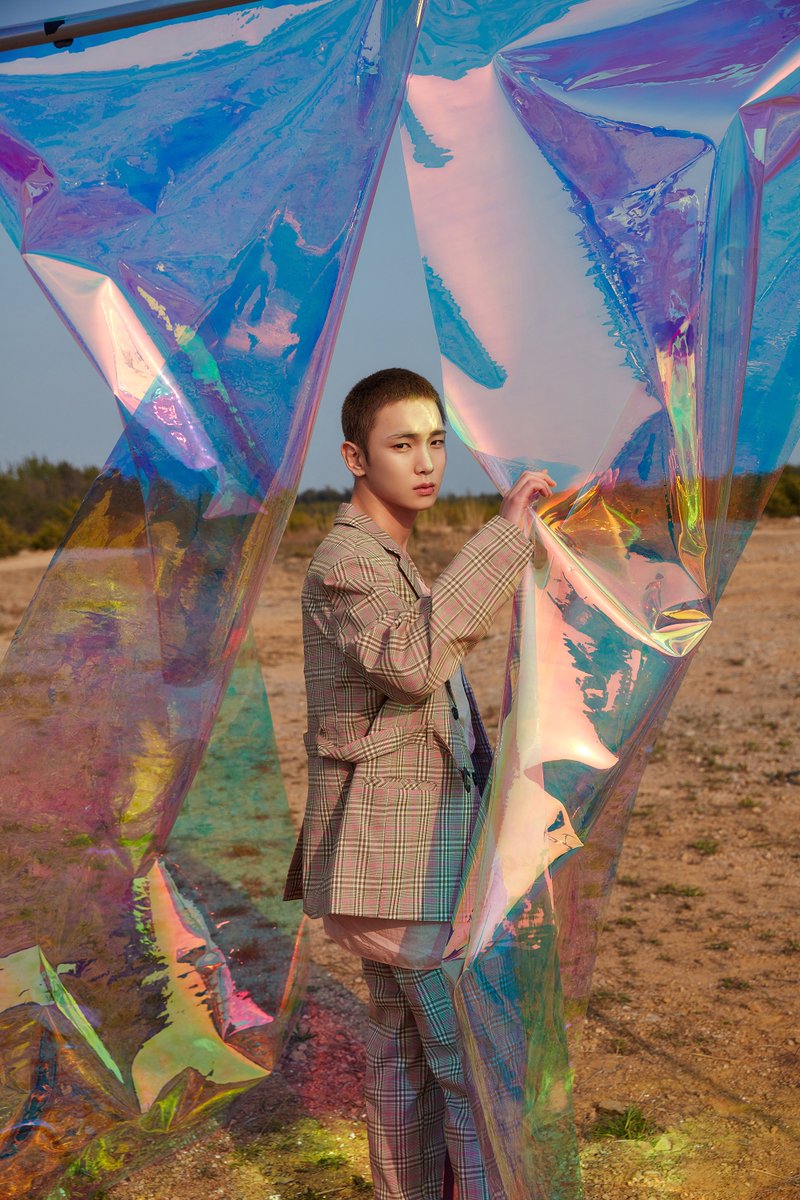 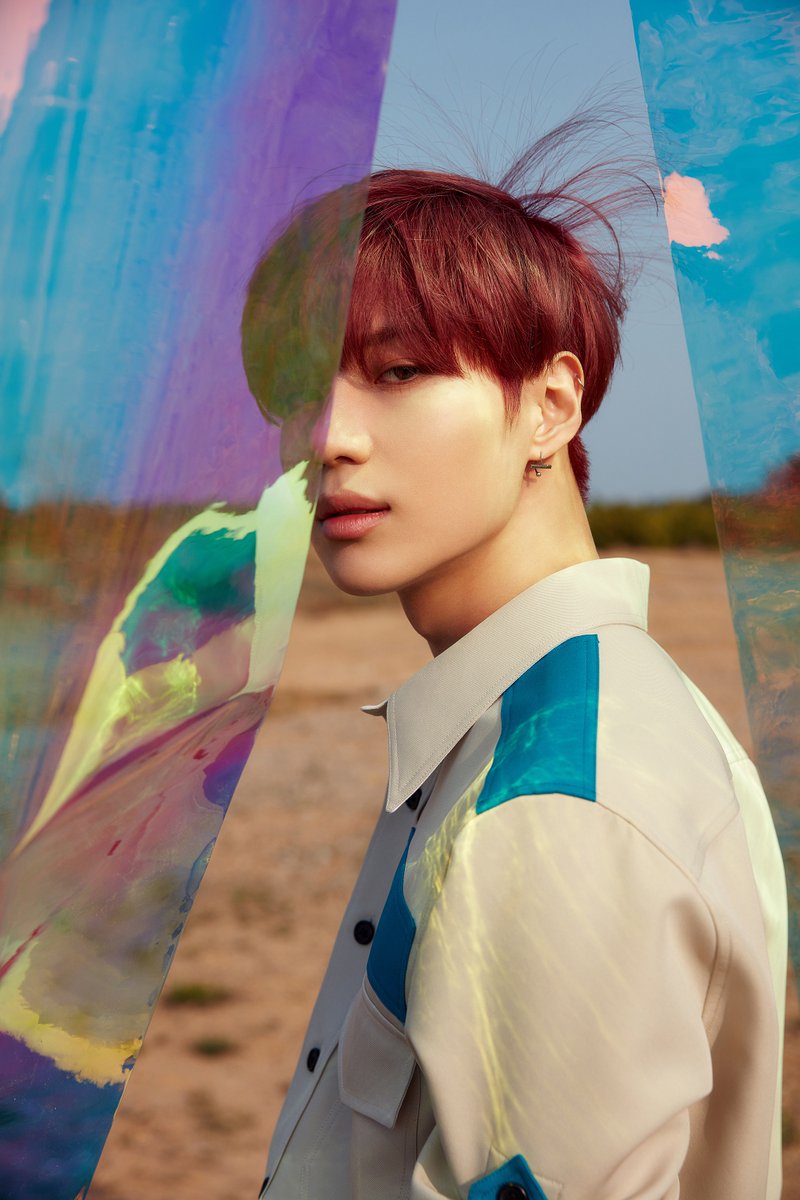 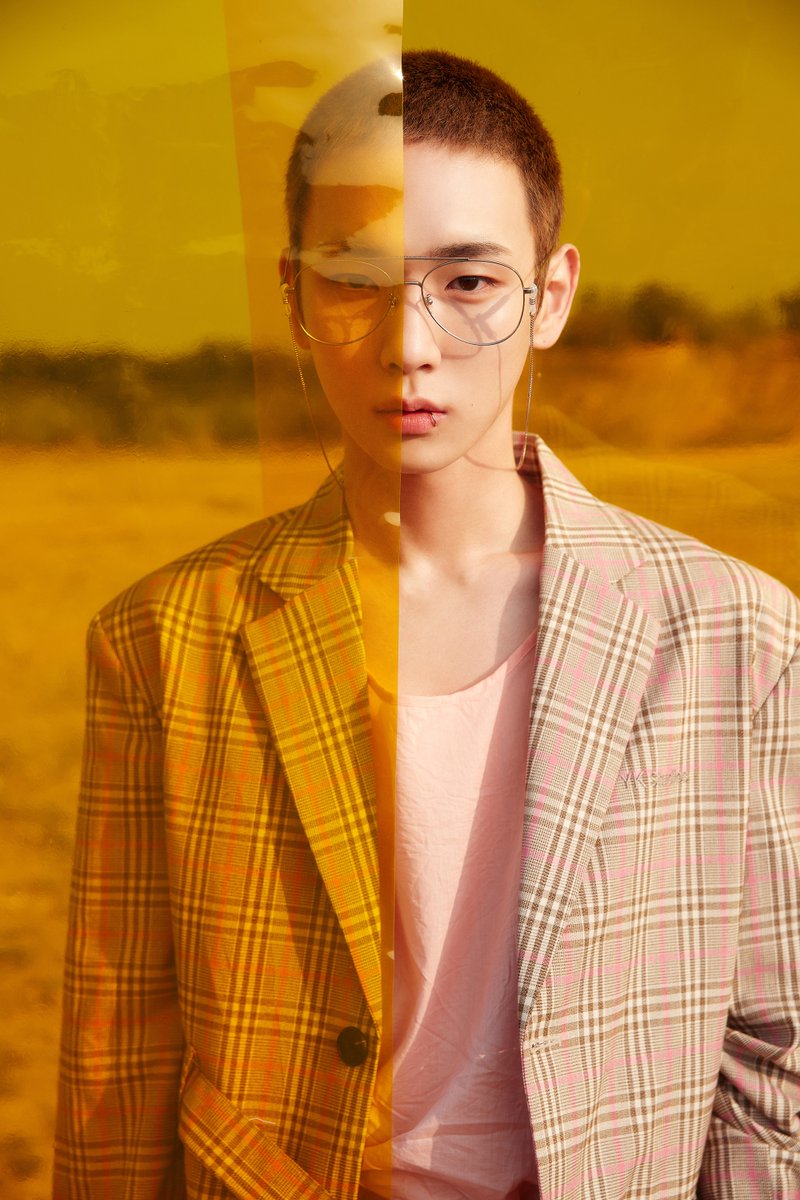