With only one final episode of JTBC’s “Strong Woman Do Bong Soon” left, the actors of the popular drama took time to thank viewers for all of their love and support for the drama over the past few months.

The video then transitions into a short interview with the three leads of the drama, Park Bo Young, Park Hyung Sik, and Ji Soo. They talk about some of the best scenes in the drama, their favorite ad-libs, and what their characters mean to them.

Plus, JTBC released a few photos of the actors after the final shoot for “Strong Woman Do Bong Soon.” In regards to the drama coming to an end, Park Bo Young said, “The past five months I spent as Do Bong Soon were very joyful for me. Personally, I do have some regrets about my performance but I feel that I was able to do well because of all the support we received…Please watch ‘Strong Woman Do Bong Soon’ to the very end. Although this is goodbye, I am glad that our farewell will be a happy one on a warm spring day.” 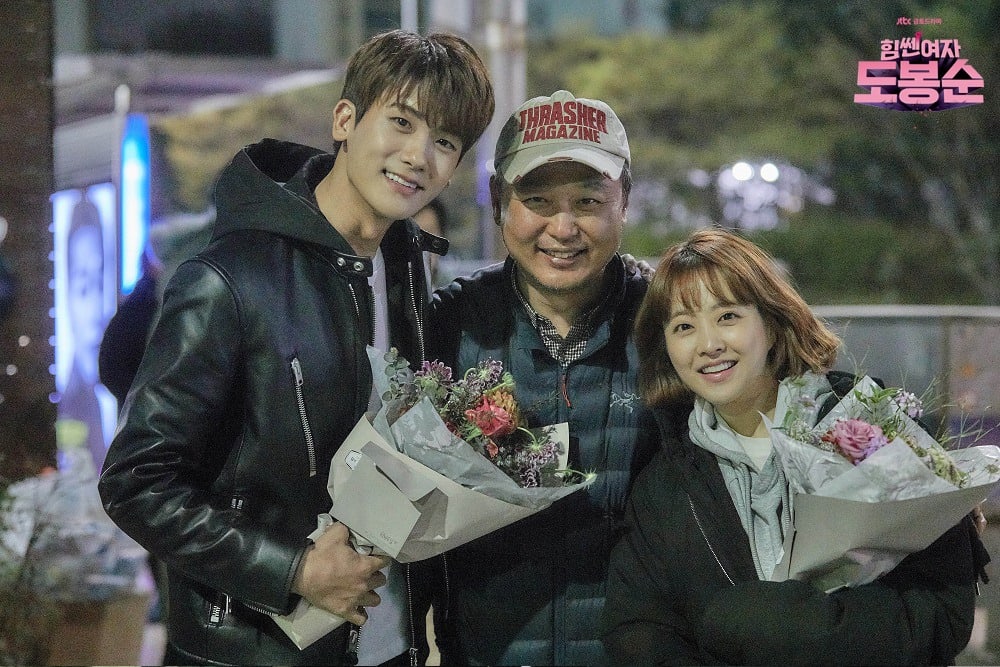 Park Hyung Sik said, “I sincerely thank everyone who has loved ‘Strong Woman Do Bong Soon.’ I was honored to have had the opportunity to work with a cast and crew of people I greatly respect and ‘Strong Woman Do Bong Soon’ was a project that helped me realize my shortcomings. This is the first time that I’ve received as much love as I have and the first time that I’ve been this happy on set. I feel like I have gained more than I gave so I am apologetic because of that.” 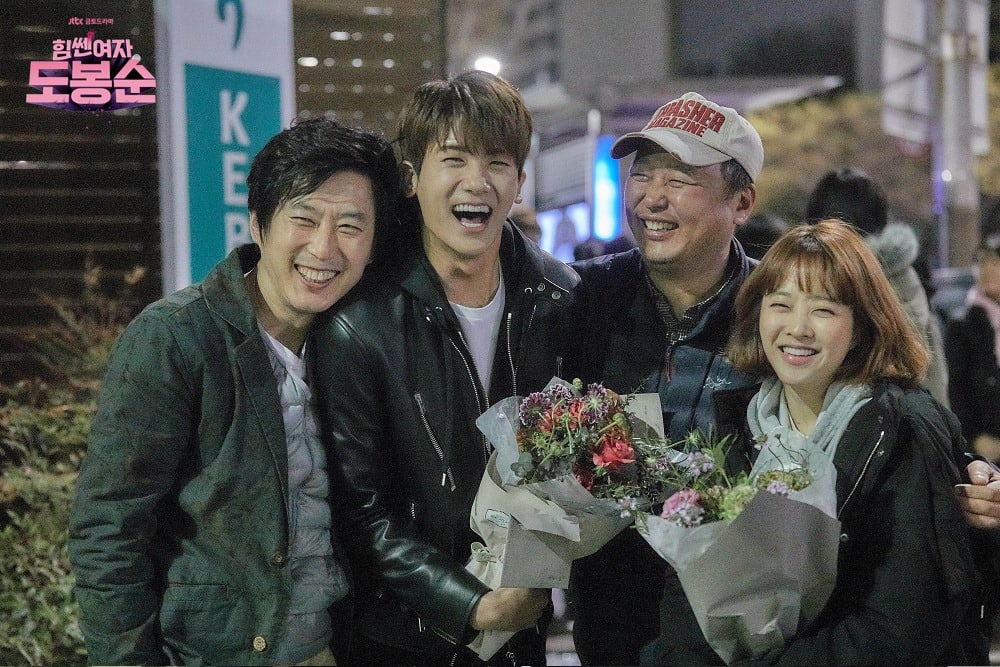 Meanwhile, read about each of the lead actors’ favorite scenes and lines from the drama and see if your favorites made their list!

Watch the bittersweet video and photos below!