Watch: “Tempted” Cast Members Have Fun With Each Other In Behind-The-Scenes Videos

In the first clip, Woo Do Hwan drags Joy outside to get some exercise. They run through the scene a few times, and soon Woo Do Hwan gets creative and even ad-libs picking Joy up and carrying her to a bench. 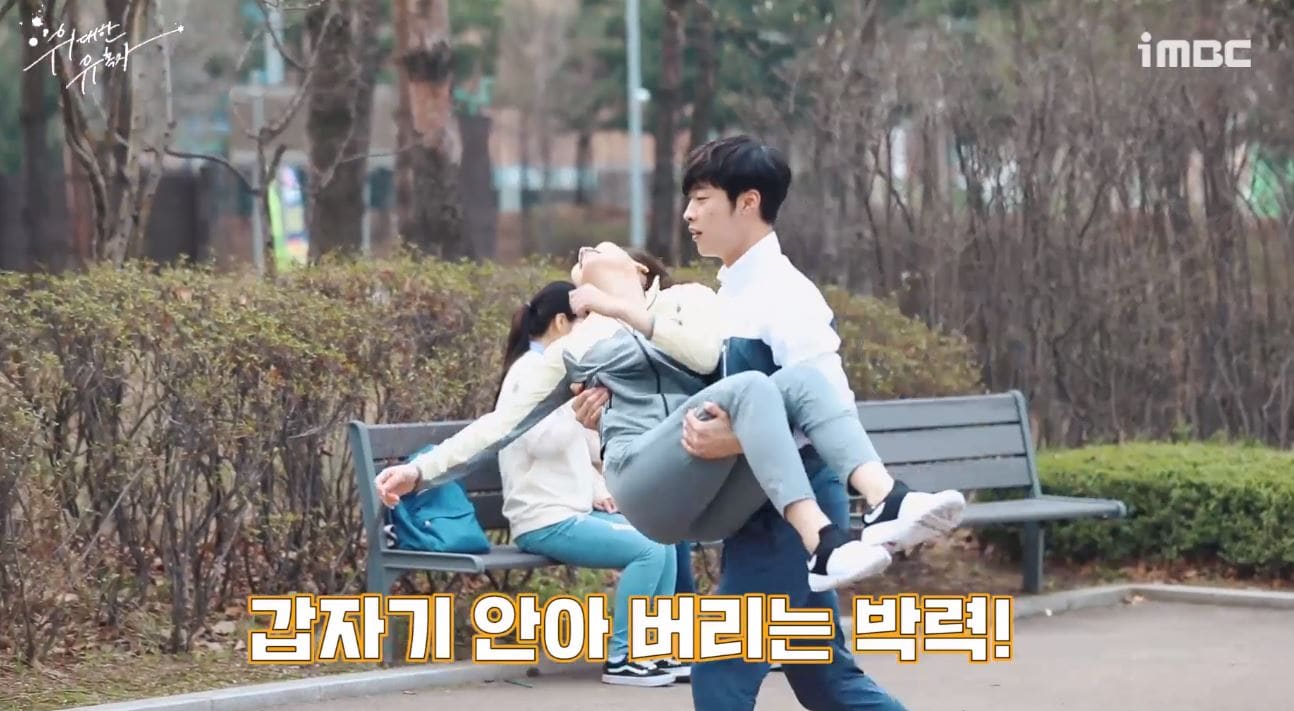 While waiting on standby, the two also have fun trying out different exercises together. Joy teaches Woo Do Hwan how to use an elliptical, and they kick around a soccer ball together. An unexpectedly powerful kick from Joy sends the soccer ball flying. Woo Do Hwan is able to catch it but adorably trips from the impact and marvels at her strength. 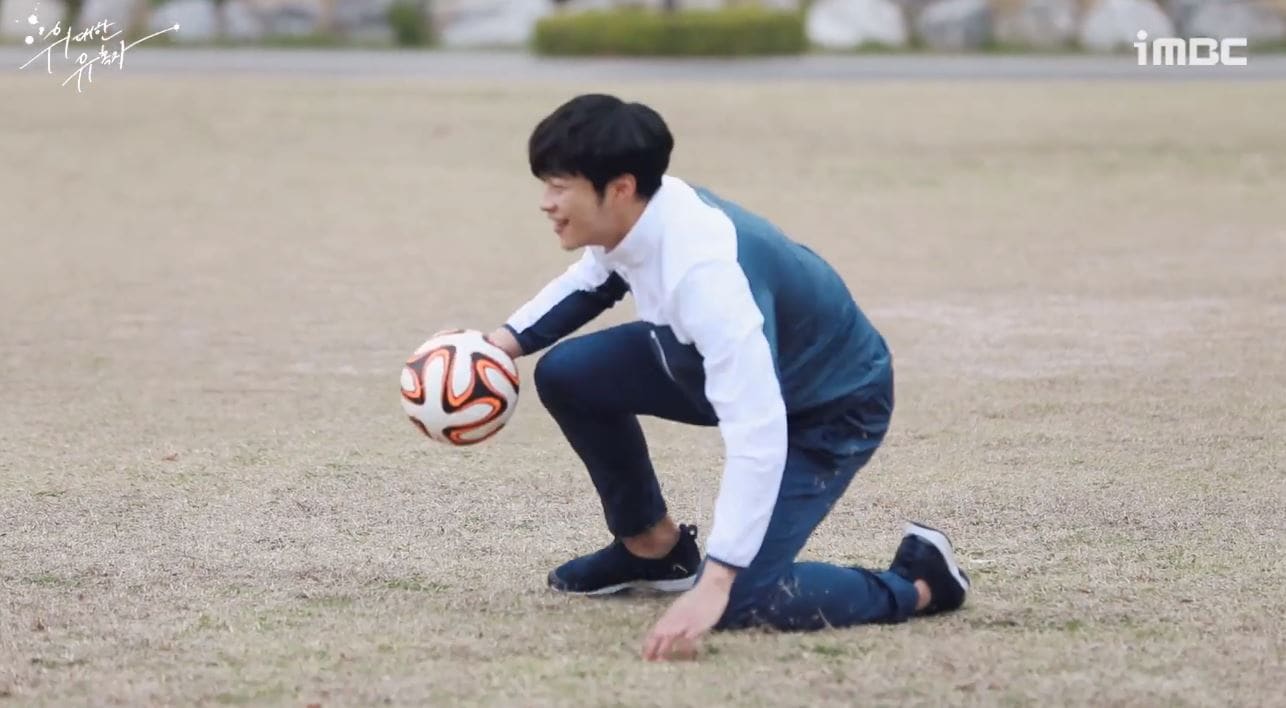 They then continue filming the scene, now flawlessly incorporating the carrying ad-lib into the scene. In between takes, they chat and joke around, showing off their strong chemistry and friendship on and off screen. 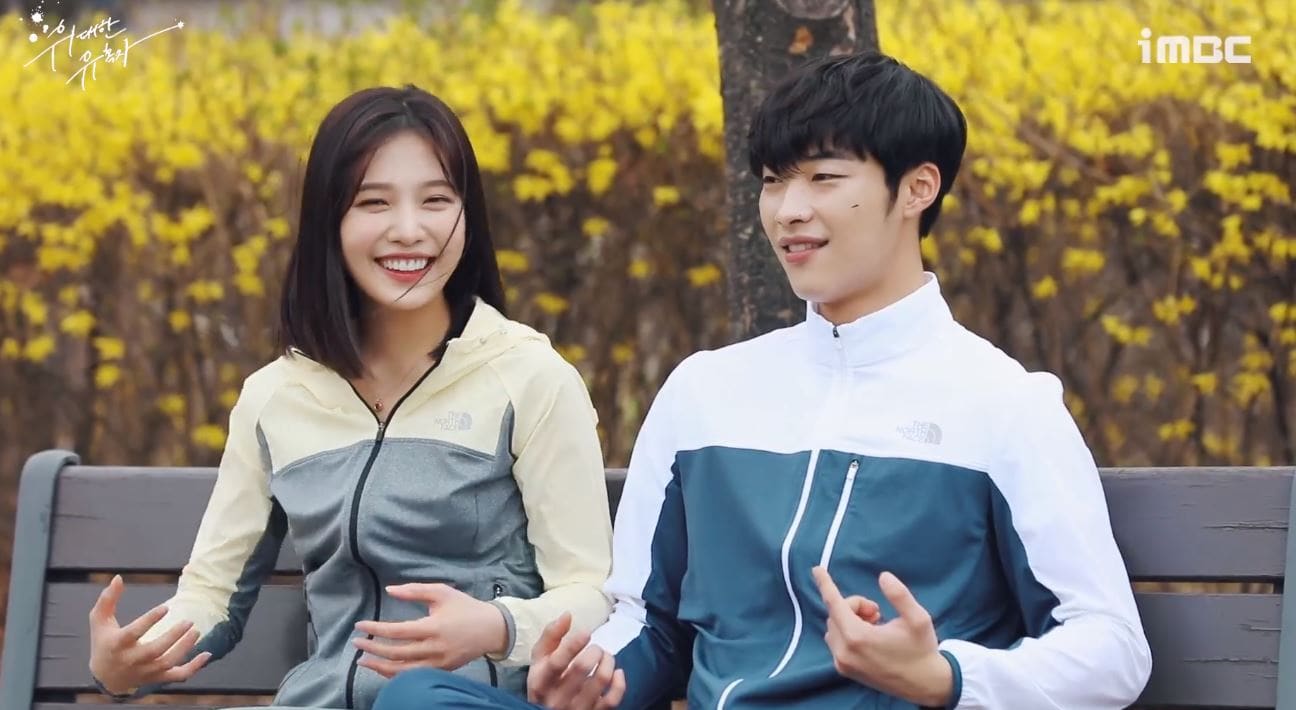 In the second making video, Moon Ga Young, Woo Do Hwan, and Kim Min Jae film a scene at their hideout. The video begins with Moon Ga Young adorably and excitedly showing off her script to the camera, contrary to her intense character on the drama. She then rehearses a scene with her other two co-stars. Kim Min Jae makes the others laugh as he tucks a flower on his ear. 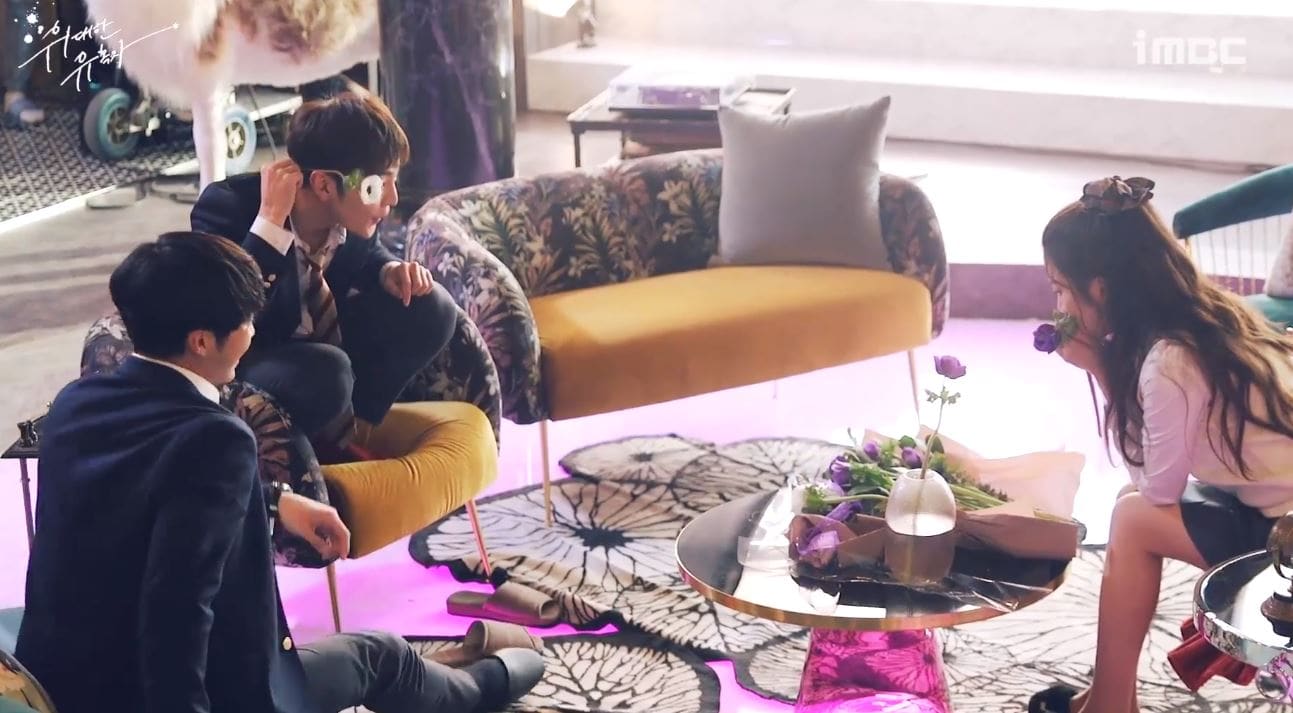 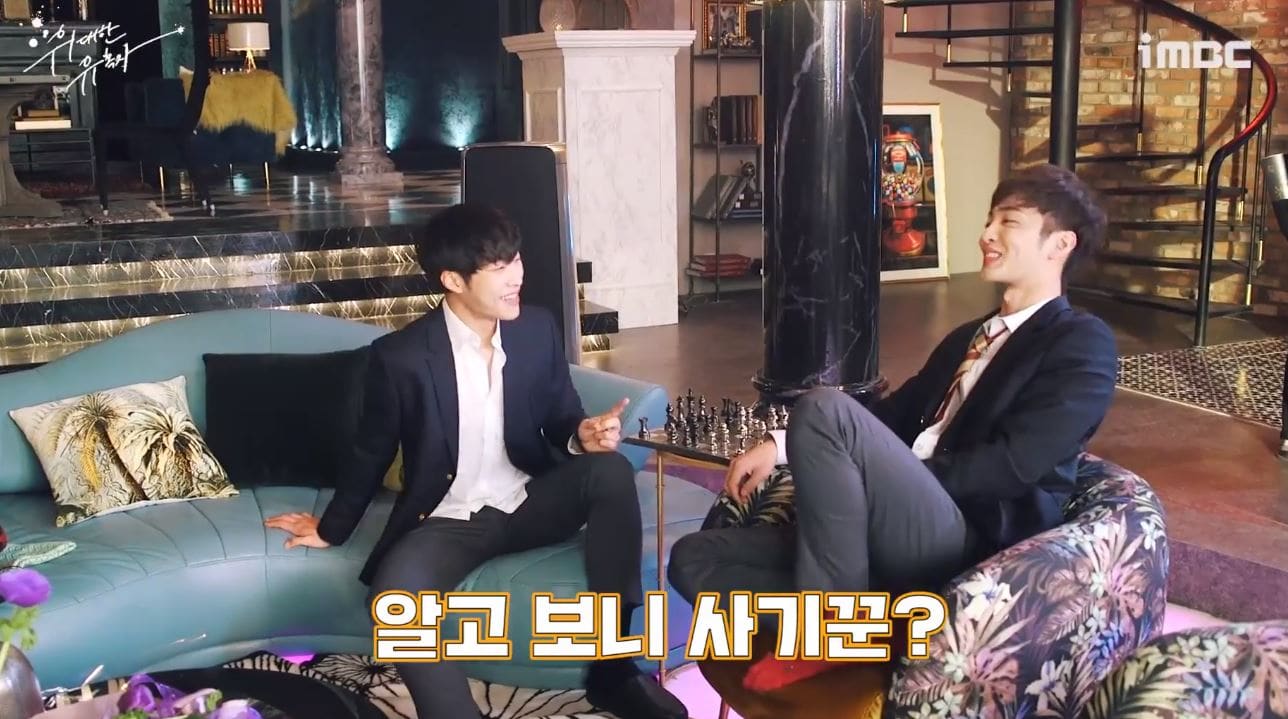 Moon Ga Young and Woo Do Hwan then run through a scene together a few times. While waiting for their next take, they chat and Moon Ga Young worries about Woo Do Hwan’s cold hands. A staff member makes hot chocolate for Moon Ga Young, and she looks elated after taking a sip. Woo Do Hwan tries some and realizes that she tricked him as it tastes horrible. They’re both shocked at its taste and even offer it to a staff member, as they can’t quite figure out what’s in it. 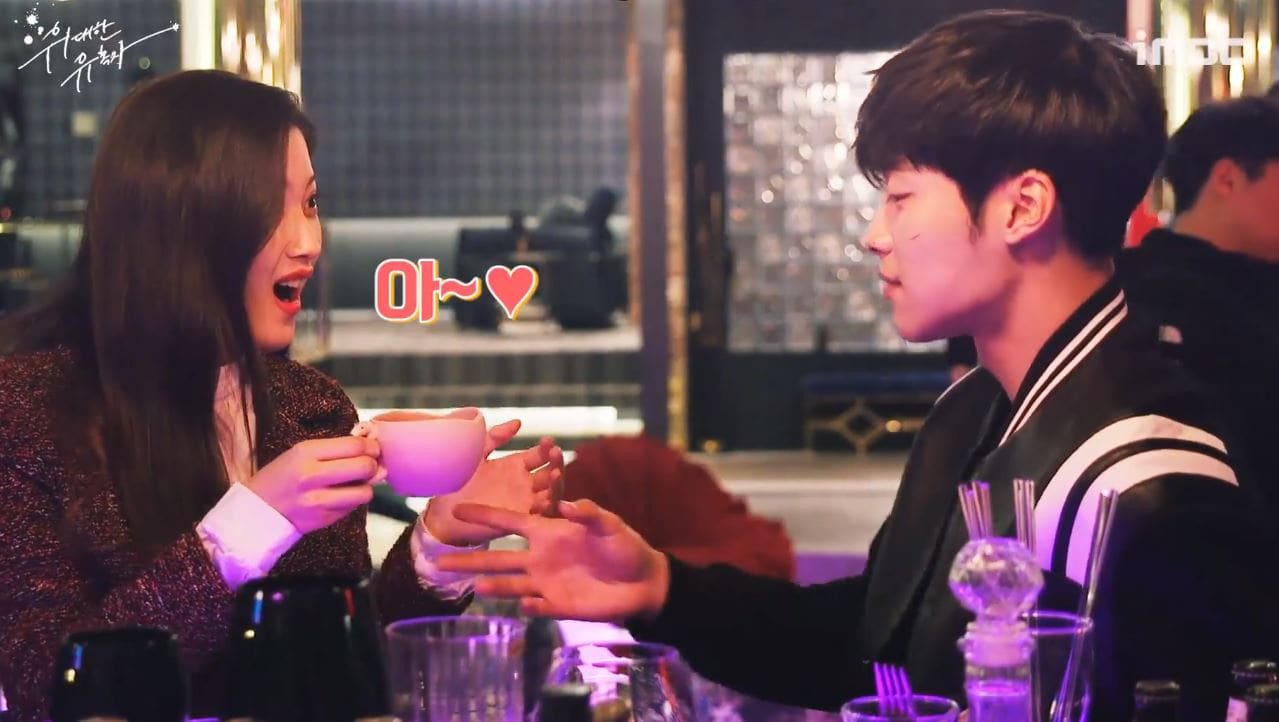 Watch both of the making videos below!

If you haven’t already, watch the latest episode of “Tempted” below!