Watch: VIXX’s Ravi Delights A Fan With A Surprise Meeting At Hair Salon

In the latest installment of Dingo Studio’s “Hair Salon Attack,” VIXX’s Ravi surprised a fan by unexpectedly washing her hair at the hair salon.

The Starlight (name of VIXX’s fans) had come to the hair salon in order to get her hair and makeup done for VIXX’s fan meeting. The fan, whose favorite member of VIXX happened to be Ravi, couldn’t hide her delight at being chosen through raffle to attend their fan meeting. She had no idea that her bias was hiding at the same salon, pretending to be a plain worker. 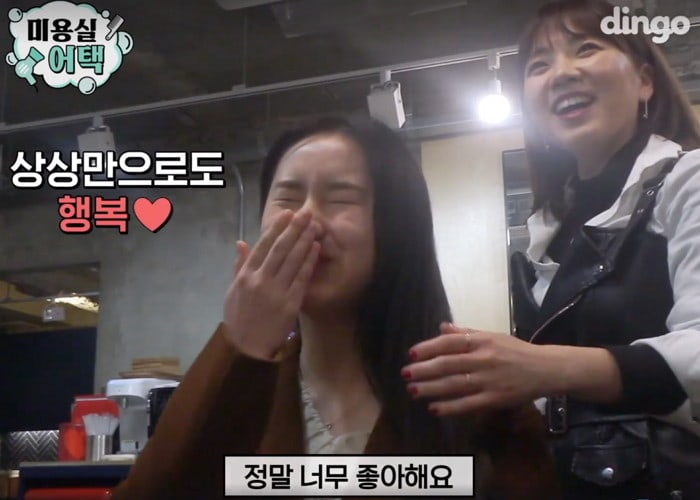 Later on, she moved over to the shampoo station to get her hair washed. A blindfold was placed on her, and Ravi came over to wash her hair. Purposely changing his voice, he asked her, “Is the temperature of the water okay?” The unsuspecting fan replied yes, and he tried his best to hold in his laughter. 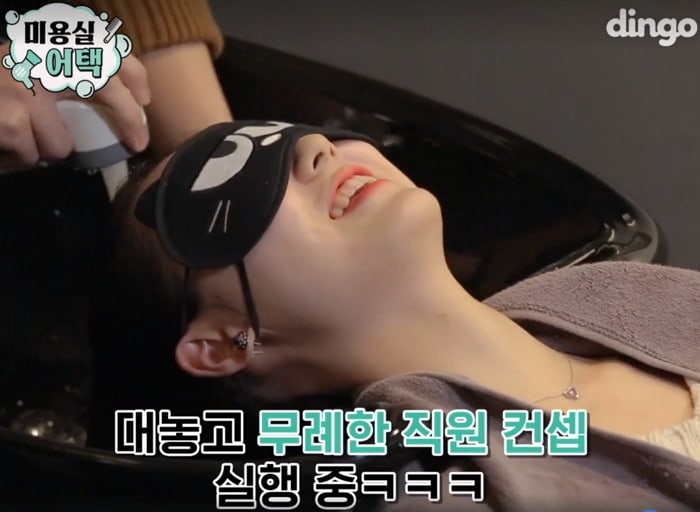 Ravi got into playful mode and asked, “When did you last wash your hair?” When she replied last night, he joked, “I thought you hadn’t washed your hair for three days.” She laughed and denied the fact, causing him to laugh quietly as well. Ravi offered to massage her head, but he just tapped the top of her head with his fingers. Despite the odd massage, the fan still didn’t suspect a thing. While towel drying her hair, Ravi said, “Tell me if this hurts. I work out a lot, so I have a lot of arm strength.”

Finally, it was time for Ravi to reveal himself. He took off her blindfold, and her eyes become wide when she realizes that the one who washed her hair was VIXX’s very own rapper! She couldn’t hide her joy and almost cried on the spot, feeling overwhelmed and touched. 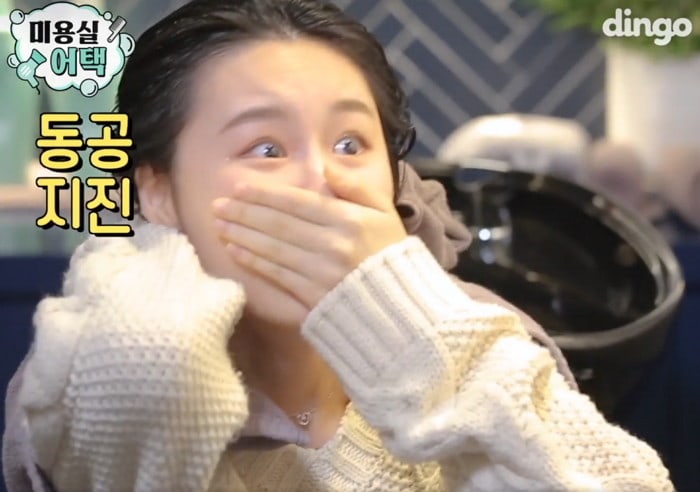 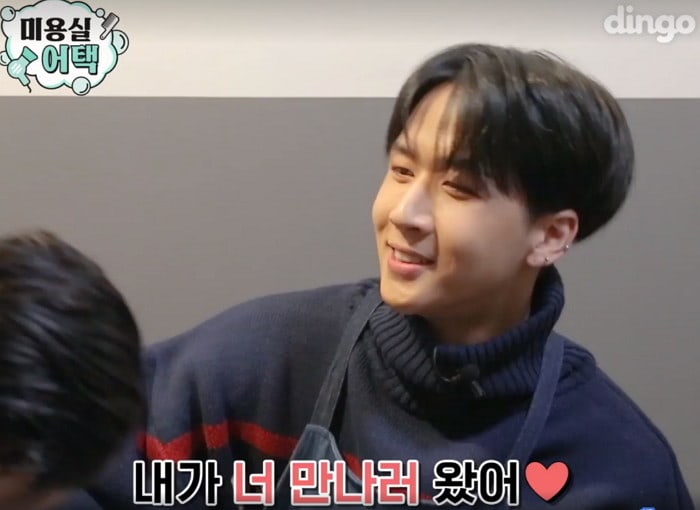 The fan service didn’t end there however. While the fan was being dolled up, Ravi went to buy food for her. When she came back with her hair and make-up done, he awed over her beauty and even gave her a bouquet of flowers. They chatted over drinks and snacks, and Ravi even fulfilled her wish by singing for her, and dancing a part from “Eternity.” 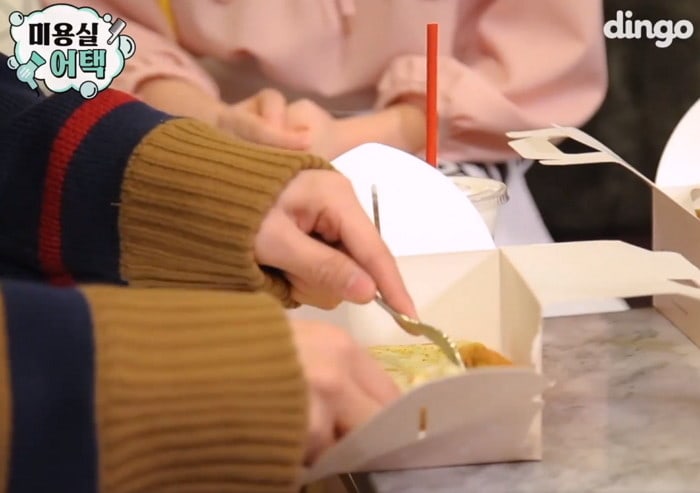 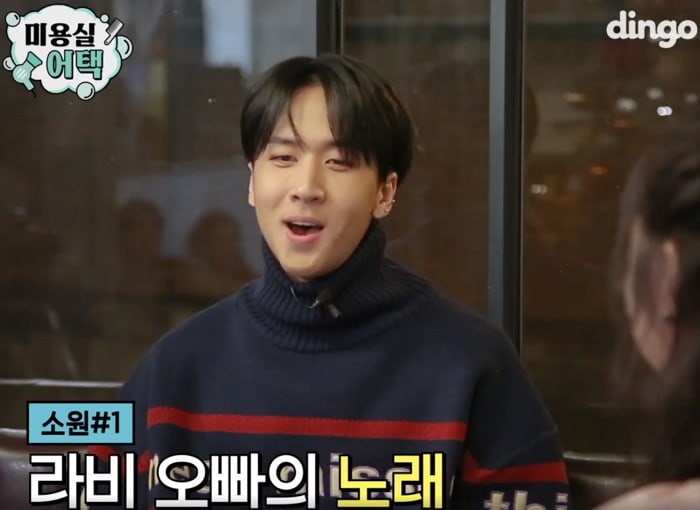