Wanna One dressed up as different winter characters for their fans!

On December 26, Mnet revealed some behind-the-scenes footage of “Wanna One Premier Fan-Con in Busan.” The 11 members of Wanna One filmed a surprise video for their fans with the theme of “Christmas Gift.” 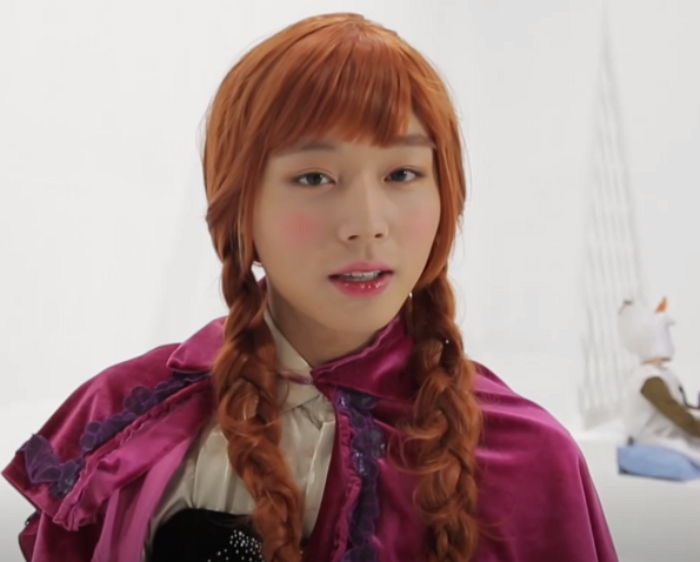 Kim Jae Hwan, who turned into Santa Claus, relayed a message to their fan club Wannable. “I will be Wannable’s Santa. I want to give you tons of presents, but the best present of all is me. I will give you myself. Take me all you want,” he said.

There were other movie characters on set as well. Bae Jin Young played a love messenger from the classic movie “Love Actually,” Yoon Ji Sung took the role of Prince Charming from “Cinderella,” Lee Dae Hwi went all out with makeup and hair as Edward from “Edward Scissorhands,” and Kang Daniel turned into playful Kevin from “Home Alone.” 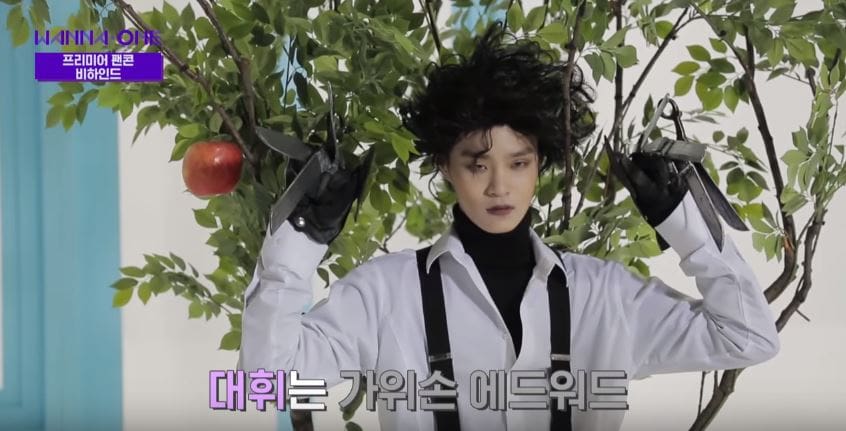 On top of that, Ong Sung Woo transformed into a nutcracker, and Hwang Min Hyun became a match girl.

Watch the creative yet hilarious clip below!