HallyuPopFest 2018, with over 100 K-pop artists in attendance, was held over the weekend in Singapore. The evening concert on Day 2 of the biggest K-pop event in Southeast Asia, featured Wanna One, Solji’s official return to group activities with EXID, and a special collaboration stage with Soyou and Jeong Sewoon!

Check out the photos and highlights from the concert below! 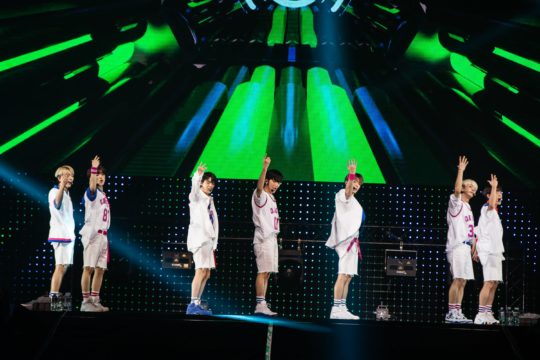 ONF kicked off the concert with “ON/OFF”, “Original”, “Complete” and “Fly Me To The Moon”. 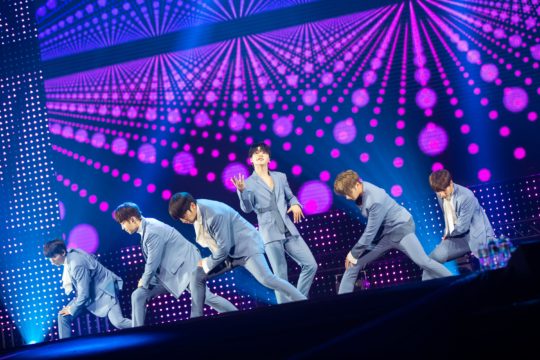 SNUPER followed up with performances of “The Star of Stars”, “Oh My Venus”, “Platonic Love” and “Tulips”. 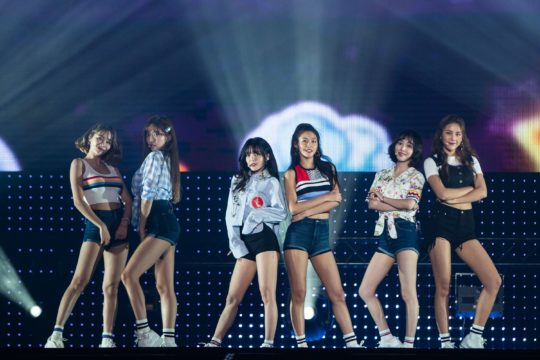 AOA started their segment with “Bingle Bangle”, and continued to perform “Excuse Me”, “Bing Bing”, “Like a Cat”, “Miniskirt and “Heart Attack”. 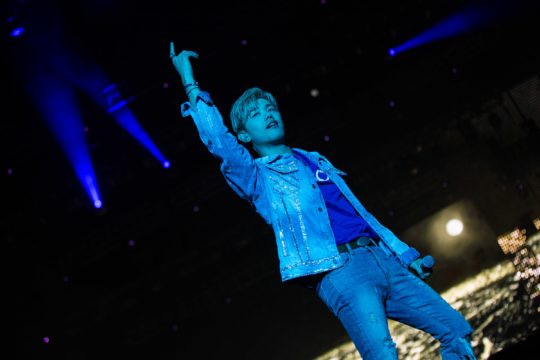 Eric Nam; who was also the host for the concert, performed his collaboration song with Timbaland, “Body”, “This Is Not A Love Song”, his track from Hotel Transylvania 3, “Float” and “Into You”. 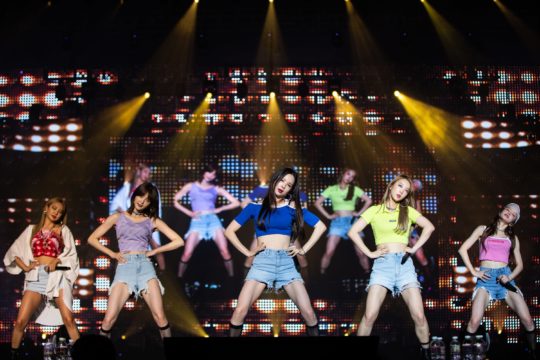 EXID took the stage next and fans were beside themselves to see the group return as 5 with Solji’s official return to the group after a 2-year hiatus. The group performed fan-favorite hits like “DDD”, “L.I.E”, “AH YEAH”, “Every Night”, “Hot Pink” and “Up & Down” 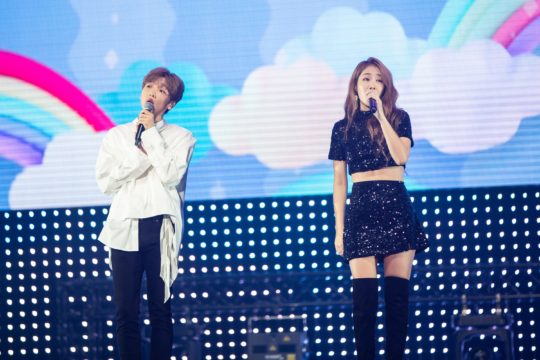 Soyou surprised the fans with a special collaboration stage with Jeong Sewoon for her hit single, “Some”. She then continued her segment with “The Night”, “I Miss You”, “Ma Boy”, “I Swear” and “Touch My Body”. 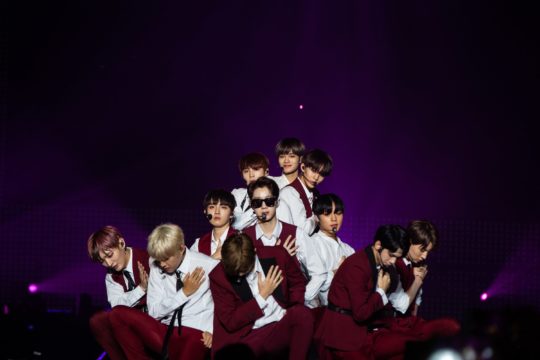 Wanna One, the headliners of the event, concluded the concert with performances of “Boomerang”, “Energetic”, “Beautiful”, “I’ll Remember”, “I.P.U”, and “Light”. 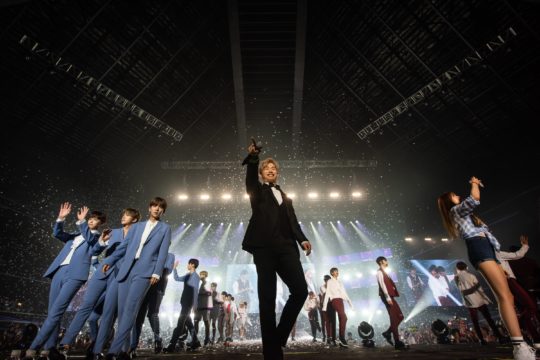 Catch a glimpse of the performances at the HallyuPopFest 2018 Day 2 concert here!:

Check out the rest of our coverage of the HallyuPopFest 2018 here!