Watch: Woo Do Hwan And Joy Flip Between Swag And Silliness Behind-The-Scenes On “Tempted”

This week, MBC’s “Tempted” released a behind-the-scenes clip of Woo Do Hwan and Red Velvet’s Joy rehearsing and filming together.

In the video, Joy shows off her ability to run in formalwear while Woo Do Hwan flaunts his driving skills in his character’s flashy sports car. The two actors carefully rehearse with their scripts and work to perfect even tiny hand gestures during the filming, but once the cameras turn off they frequently crack each other up with random aegyo and comments like “Why are you wearing sunglasses?” “To look more cunning.”

The drama also released some never-before-seen cuts of the kiss scene under the cherry blossom trees, with each frame looking like a work of art. 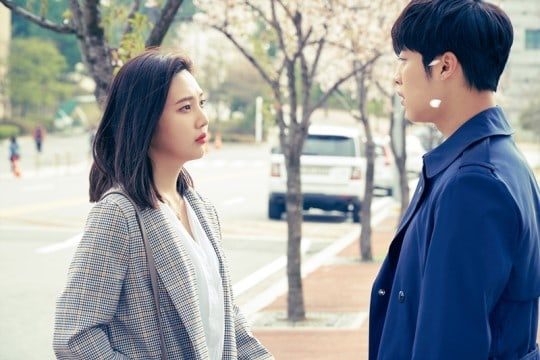 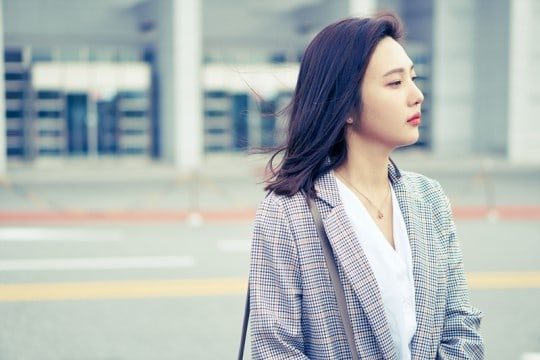 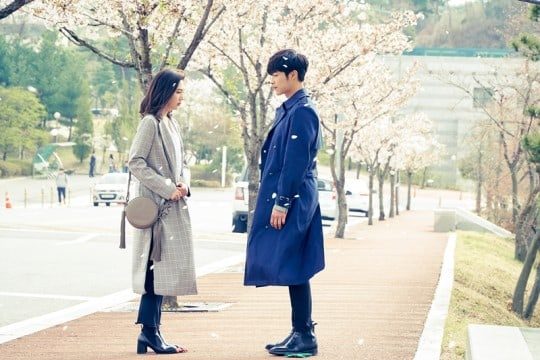 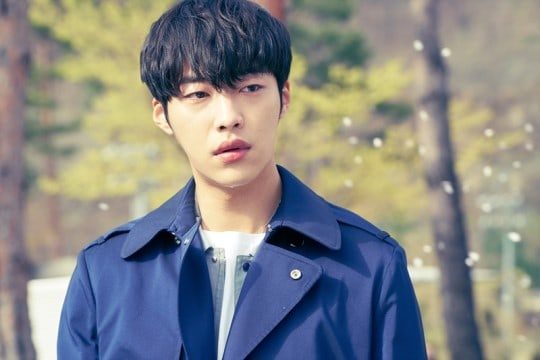 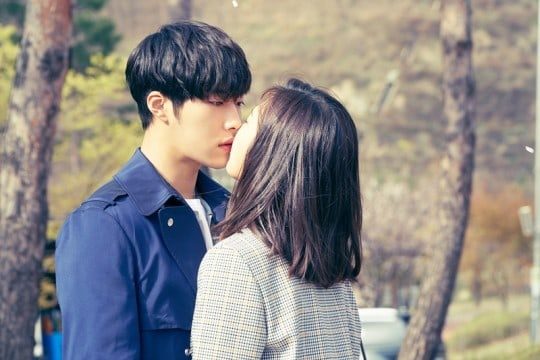 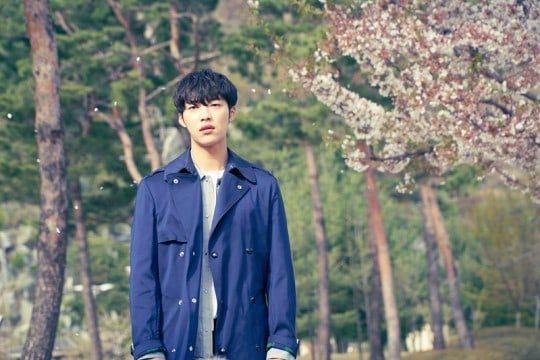 Check out the cute making film below!