TWICE stopped in Singapore for their TWICELIGHTS tour, and fans captured a moment that has them laughing. 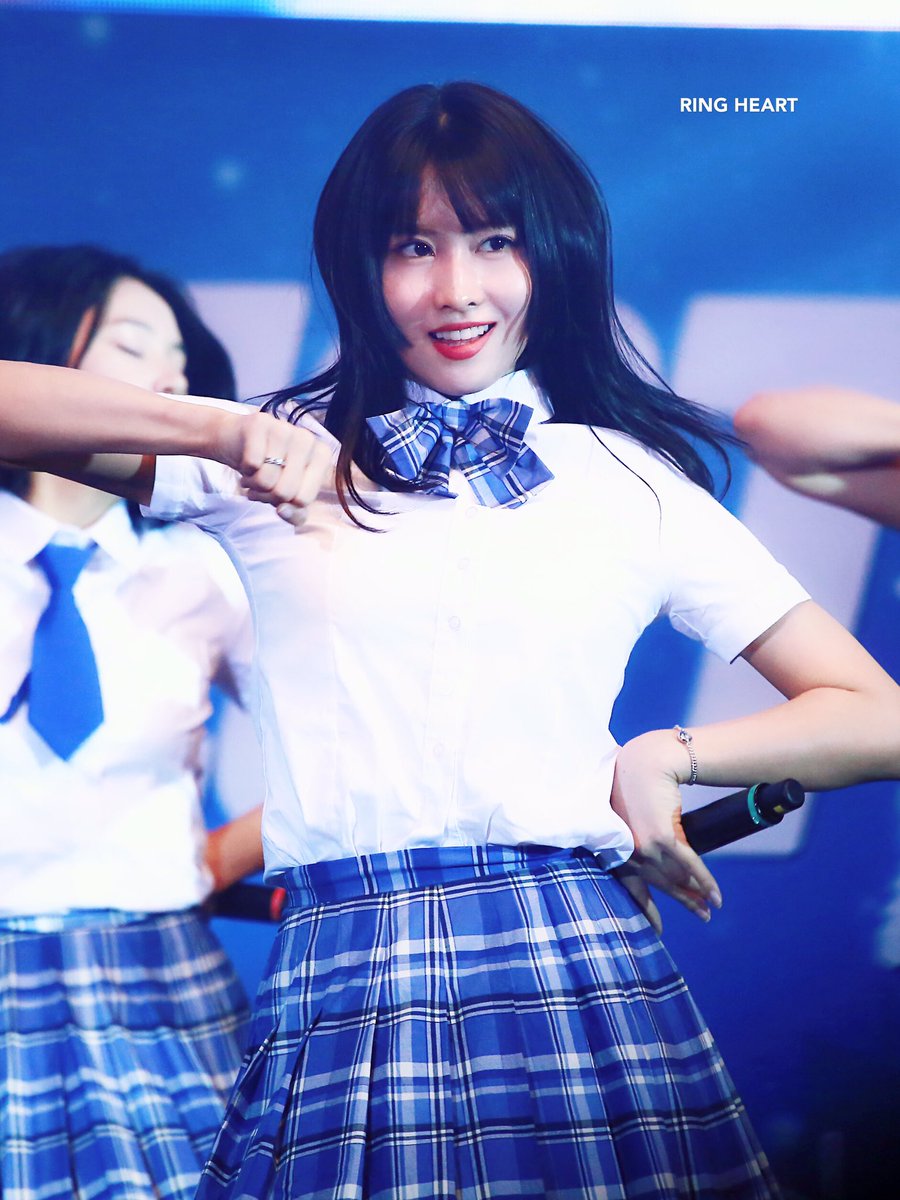 While the other members had taken a moment to talk to the audience, Momo had spotted something that caught her attention. 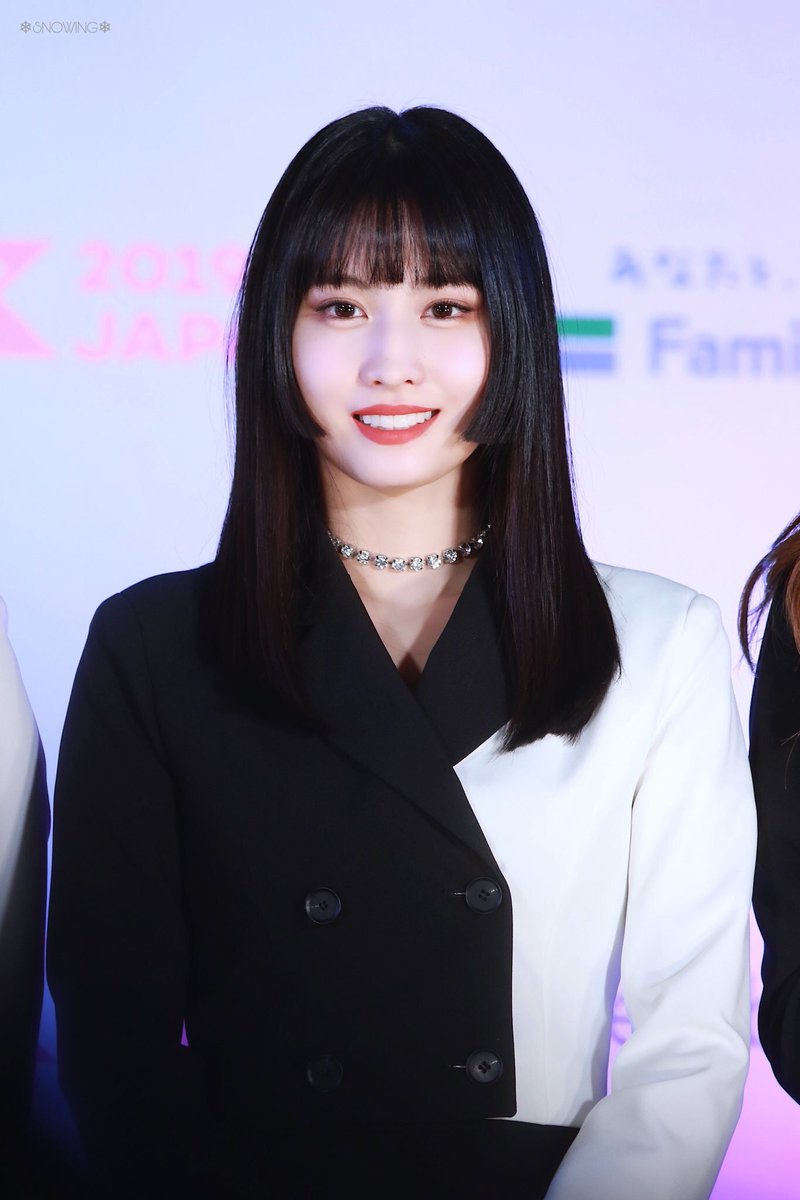 It turned out to be a sign with three of their faces on it, including Mina, Sana, and her own. 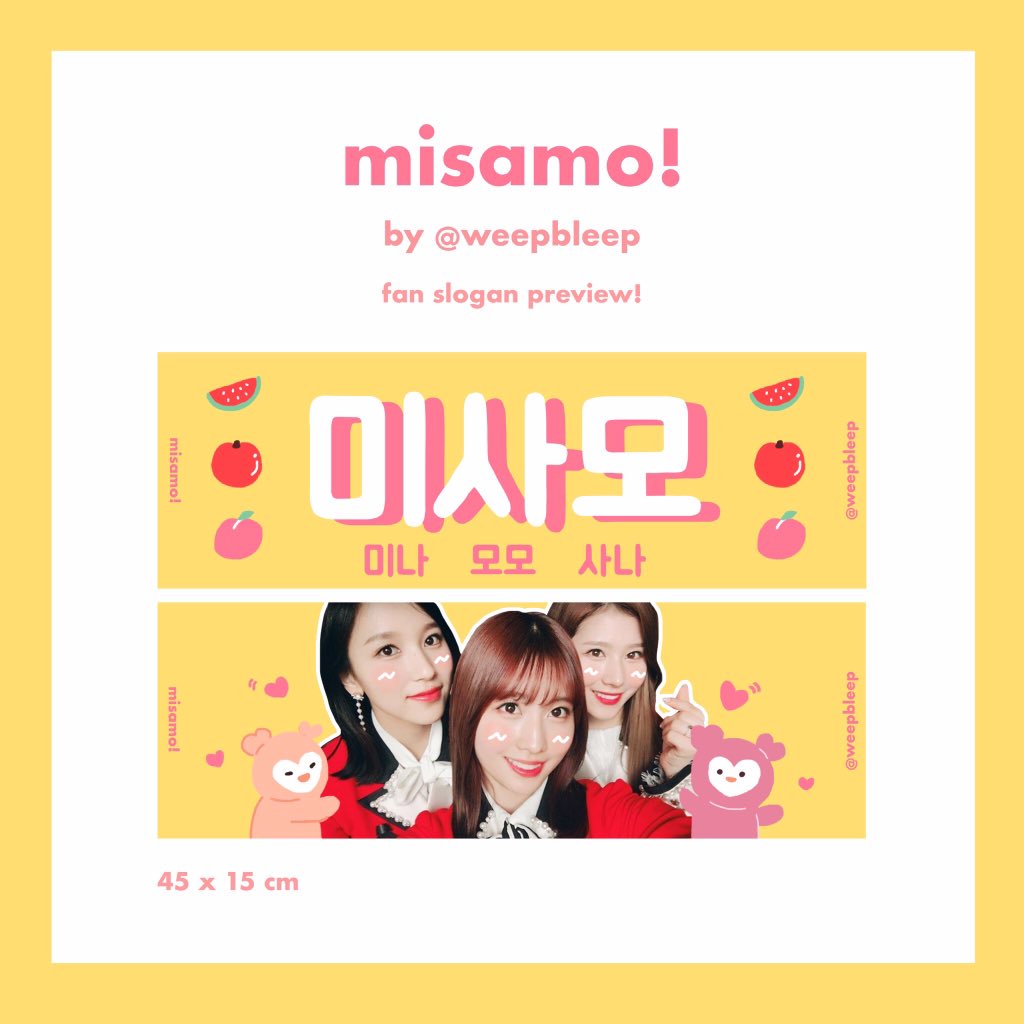 But, it was the way she looked at it that had fans laughing. She stood completely still and expressionless, as if she’d stopped functioning.

Fans joked that she was simply a character in The Sims or a computer program that had stopped working.

just momo being a sim again

Someone needs to press the reset button.

Everyone has experienced a few moments where they’ve just had to freeze, and this was one of Momo’s. 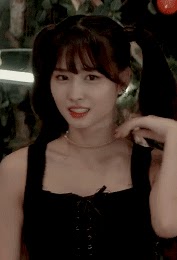