Months into their debut, after the music releases of The Vision and Take Off and reality show Dream Plan, NCT‘s China unit WayV has finally announced their fanclub name.

Fans of WeiShenV are now known as WayZenNi. The sound of the name and the fanclub’s color has made NCT fans notice something special though. 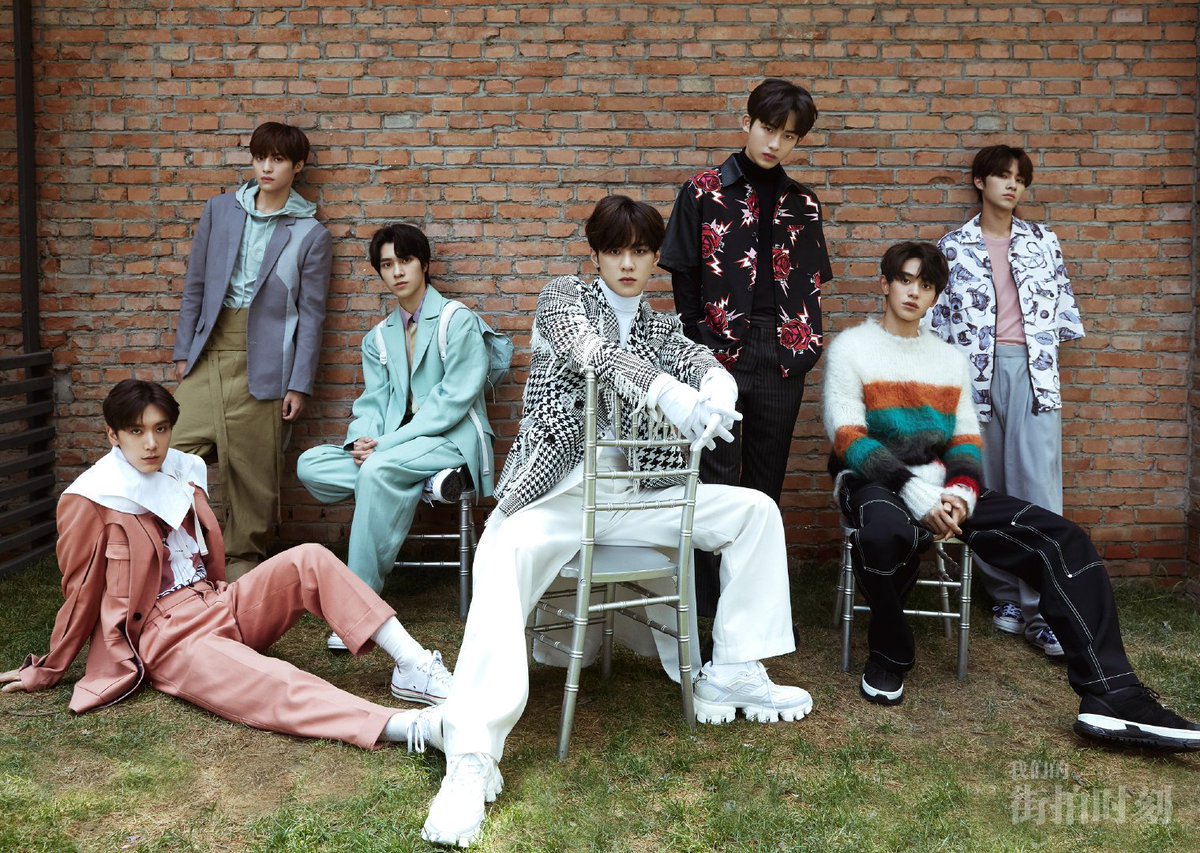 With NCT’s fandom name being NCTzens, WayV had incorporated the second half of the name “zen” to keep in line with their full group. The neon green color is also the exact same as NCT’s colors. 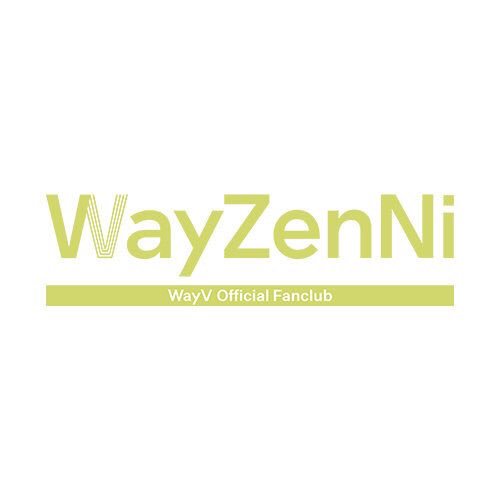 Although WayV’s association with NCT may not be clear at times, despite an official of SM Entertainment stating that they’re a unit of the group, they always include hints for fans to piece together. What do you think of the clever name? 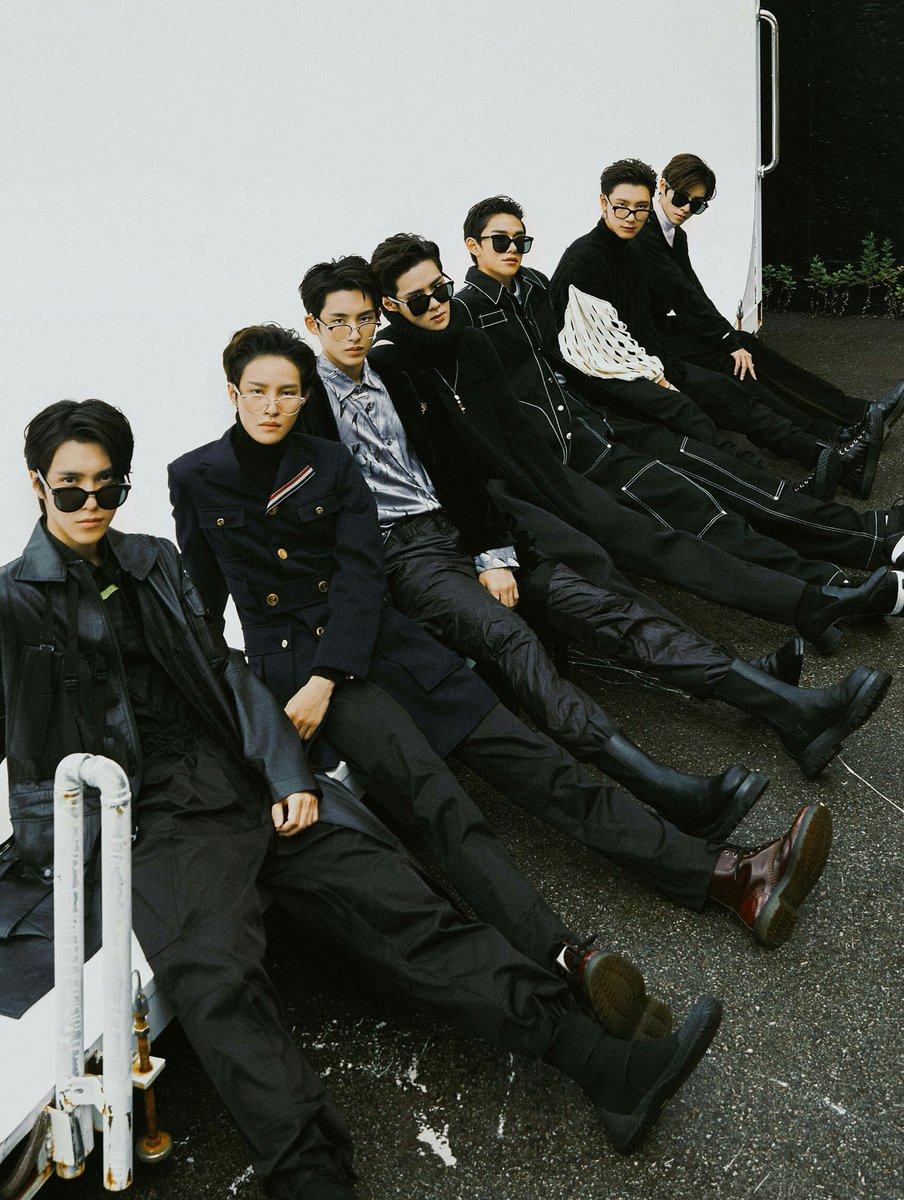