The WayV members gathered together to do a music video reaction for their newest song “Kick Back”.

While there were the typical “oohs” and “aahs” of support and admiration for each other, WayV also showed their chaotic side as they focused primarily on clowning each other’s expressions from the music video. 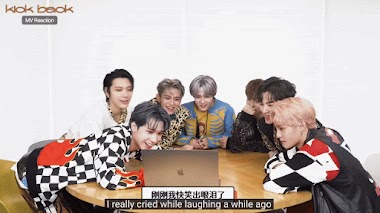 Poor Xiaojun was the first victim, as Hendery rewound the music video to point out the face Xiaojun was making during a particular scene. Yangyang then flipped it over to Hendery, pointing out how his shirt had ridden up and exposed a bit of his stomach. 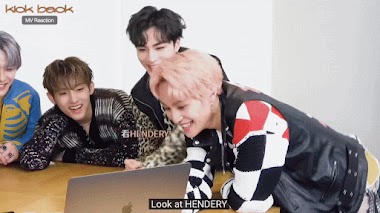 Lucas also teased Yangyang for his laugh in the following scene. 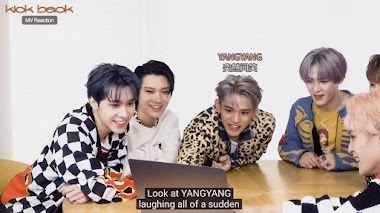 Even though they tease each other all the time, it’s clear how much the members love and support one another! Watch the music video below: