Whenever WayV and NCT 127 perform on stage, their overflowing charisma and stage presence take the spotlight. Afterwards, the two groups share a funny habit that’s come to fans’ attention. 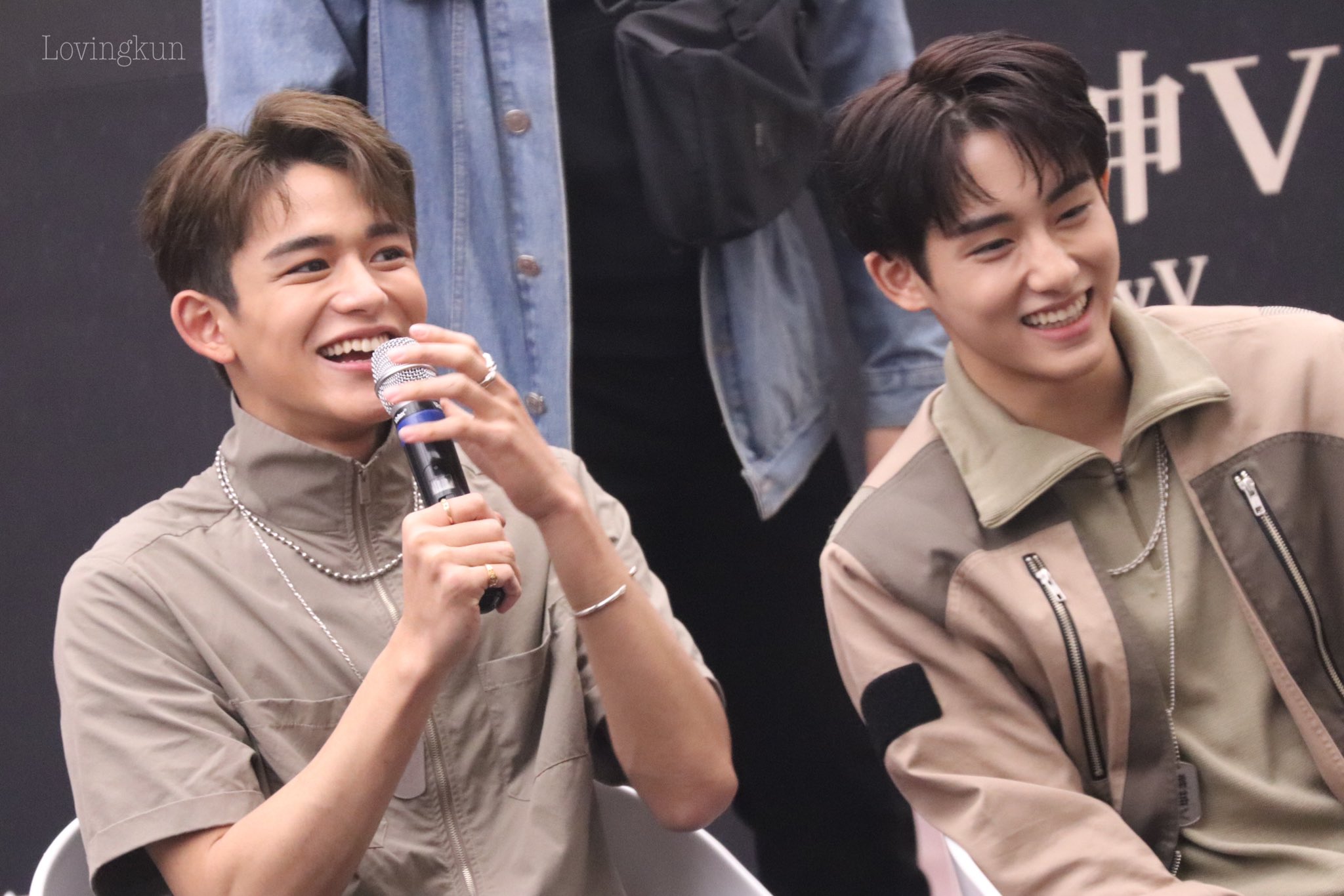 During the times NCT 127 returned to the stage for a music show’s ending, especially KBS‘s Music Bank, they’re always tapping into their antisocial side and putting social distancing to good use.

or they’re standing way in the back, still being noticeable without all of their cute hand movements. The habit is so common for them that NCTzens gave them the title of being antisocial. What they hadn’t expected was that WayV shares the habit as well. 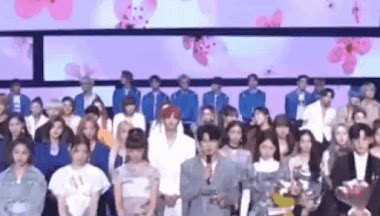 During the July 31 airing of Music Bank, WayV began their promotions for the English version of their track “Bad Alive”. When it was time for the ending stage, Lucas took after his fellow NCT members.

He stood on the far left side, away from everyone else yet still beside his members. His look of longing to leave the stage wasn’t what had fans laughing, though. 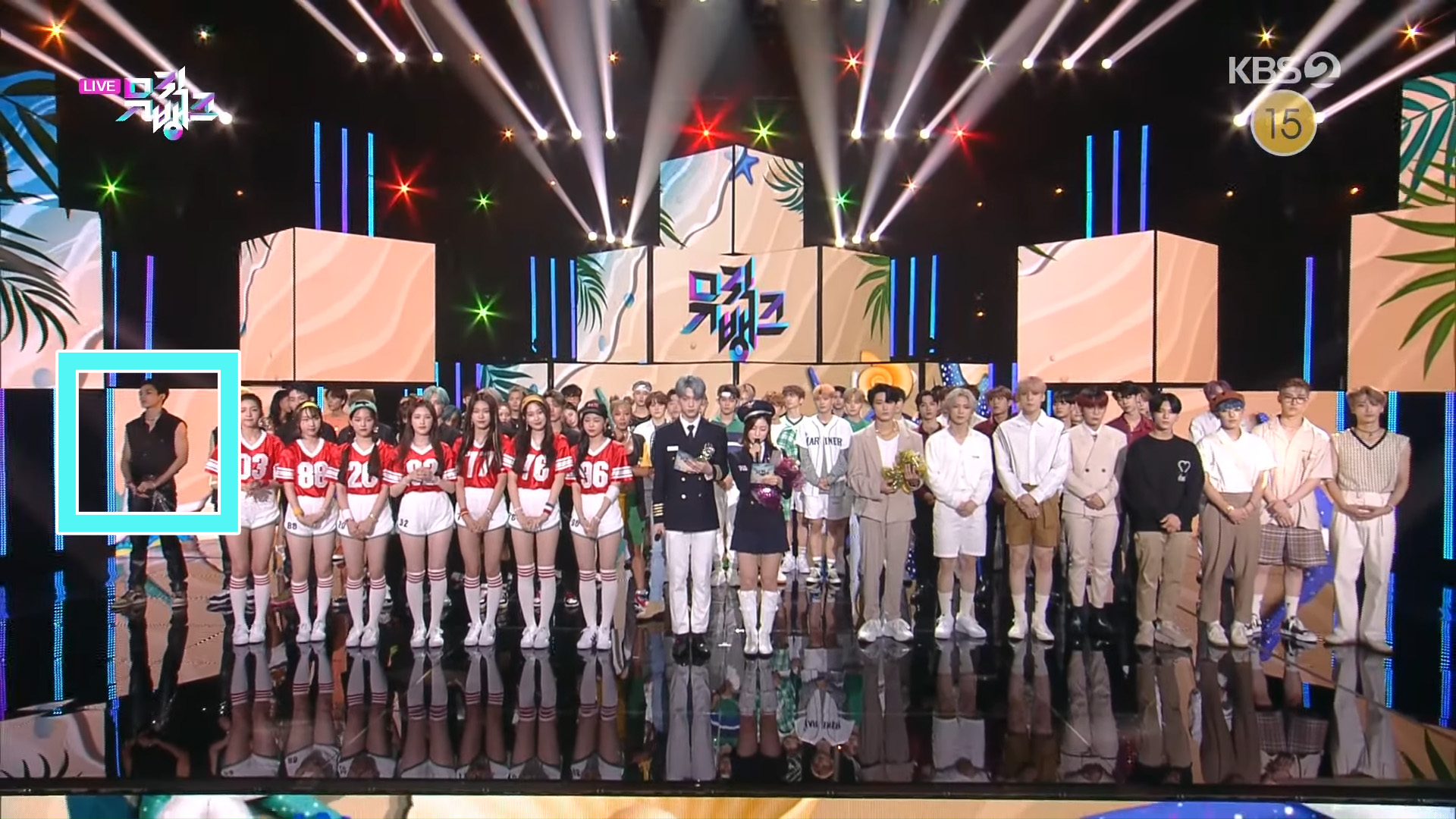 Right after the winner was announced and the MCs TXT‘s Soobin and Oh My Girl‘s Arin finished their final ment, that was the only signal they needed. Winwin moved toward Hendery, which prompted Lucas to lead them off stage. 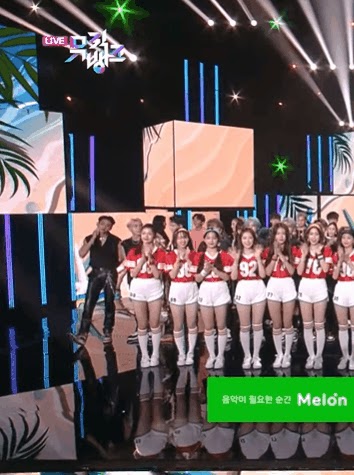 Xiaojun, Kun, and Yangyang followed them. At least, they attempted to. Instead of escaping to sweet freedom, they were all given the signal to return to their spots behind Weeekly. Funnily enough, Ten was the only one who hadn’t moved an inch and watched them try to leave. 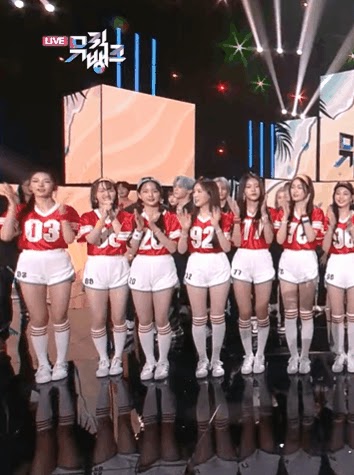 Even though WayV doesn’t have NCT in front of their name, their funny habits prove they’re definitely the same group. Have a laugh at them doing exactly what NCT 127 would, along with their escape getting cut short.