After promoting their title track “Turn Back Time” and preparing for the release of their second English track “Bad Alive”, WayV has been busy meeting with fans through video calls.

From spilling a little tea about their tattoos to providing supportive messages to their LGBT+ fans, they’ve been feeding WayZenNis and NCTzens well. Regarding the idea of forming a new NCT unit, Ten didn’t hesitate to choose who would round it out.

Since members of different NCT units can sometimes join to promote under a separate unit, a fan was curious who Ten would want to promote with. They didn’t want to limit his choice, reminding him that NCT 127 and NCT Dream weren’t off-limits.

His first choice was one of the members that can do it all: singing, dancing, and rapping. Ten had a specific reason for picking Johnny, “First I want to try…I gotta pick Johnny because after we debuted, we never had a chance to work with him. So, I want to work with Johnny.” 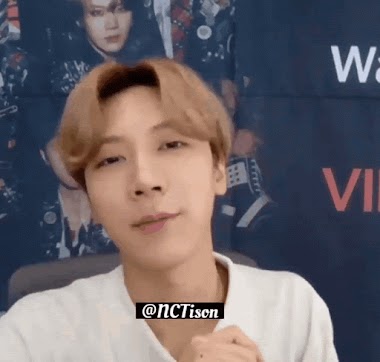 Although Ten hadn’t worked with Johnny, his second pick was someone he’s ended up working with since his debut back in 2016. He’s someone everyone wants on their team, “Maybe Mark.” 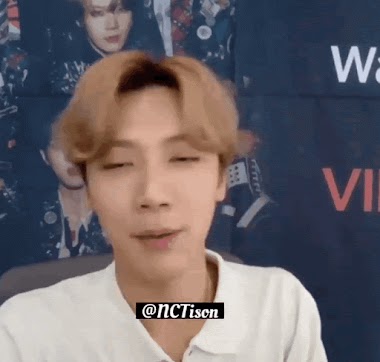 Essentially, Ten only had one request for who he wanted to be paired with, “I want to try with the members that I haven’t worked with, like Yuta hyung… Who else? There’s so many. Haechan.” 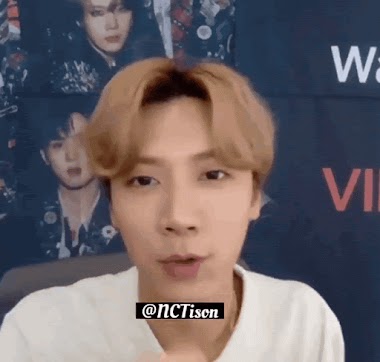 Because there are so many members under the NCT umbrella, there was no limit to who he could work with, “I just want to try to get to work with every member.” 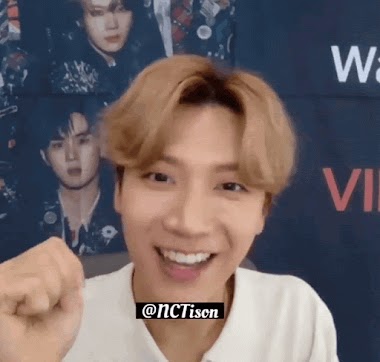 If those units become as iconic as NCT U‘s “The 7th Sense” or “Baby Don’t Stop”, fans would be all the way here for it. Just imagine Ten, Johnny, Mark, Yuta, and Haechan forming a new unit. Listen to Ten pick the four members who were on his mind but welcoming them all here.