Despite the worldwide pandemic calling for social distancing, individuals invaded WayV‘s personal space and endangered their safety during their recent arrival at Gimpo International Airport. During the chaos that ensued, incidents involving Ten and Yangyang saddened and angered fans. 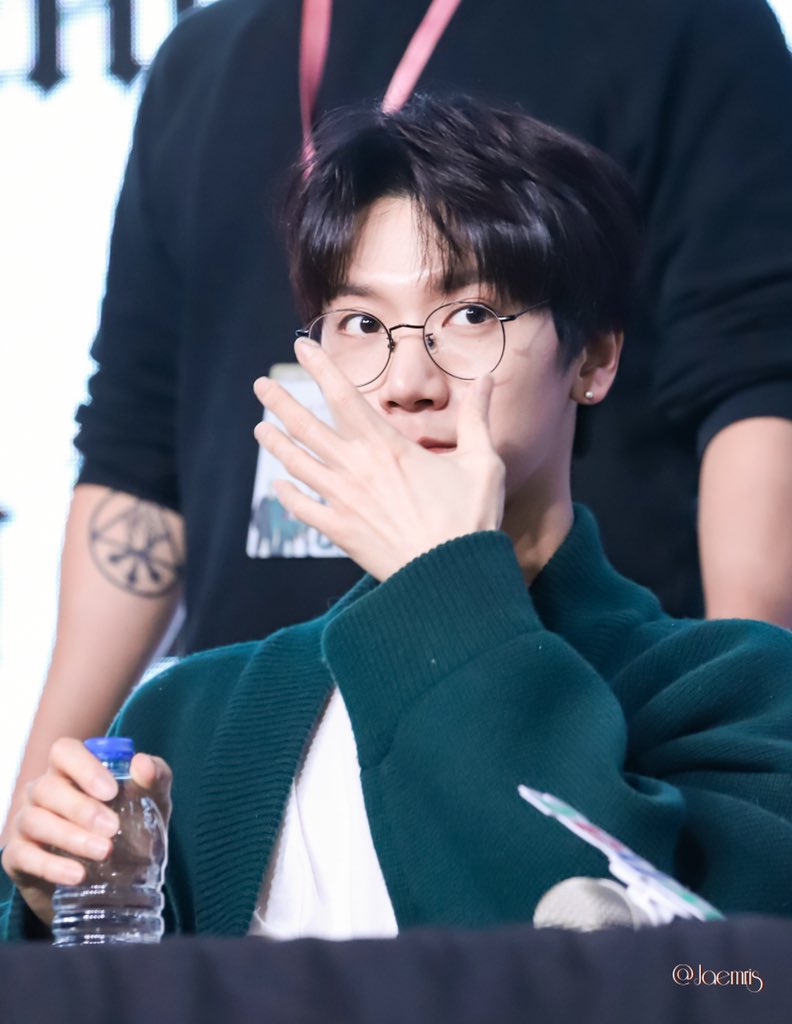 As soon as the group arrived from their schedules in Jeju, fans disregarded safety protocol and attempted to get as close to the members as possible. This resulted in one particular woman roughly shoving Yangyang while also invading his personal space.

After fans fell over each other inside of the building to get closer to WayV, the crowd worsened as the group exited the airport. 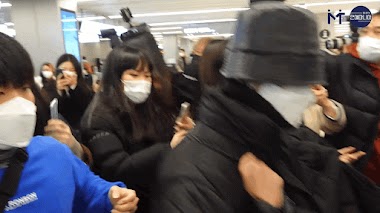 So many fans mobbed the group that Ten ended up falling to the ground. That’s when he was finally given some space, allowing staff members to help him quickly. 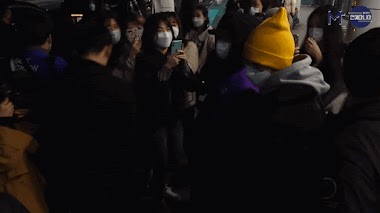 The staff members and security didn’t waste any time as they helped Ten to his feet and swiftly moved him to their waiting car. 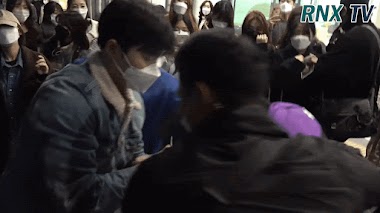 Seeing the group face such danger served as a reminder of why WayZenNis and NCTzens have been calling for more safety for them. The fact that it happened during a worldwide pandemic broke fans’ hearts.

Well wishes go out to the group in the hopes that none of them were seriously harmed by the unfortunate event.