WayV‘s Kun was prepared to speak with fans during a live broadcast when he encountered a hilarious yet relatable problem.

Before he could finish his sentence, Winwin interrupted his train of thought by calling, “Kun Ge.” Wanting to know what was so important that he had to stop his live, he asked what the problem was. 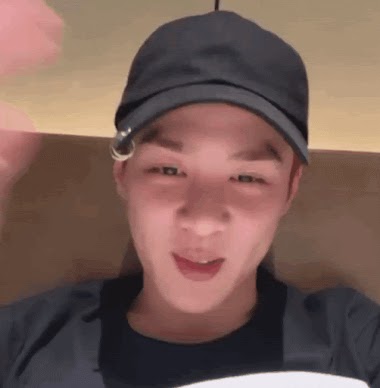 Winwin yelled, “There’s no hot water!” Kun repeated the phrase with a smile, finishing it by bursting into laughter over the situation. 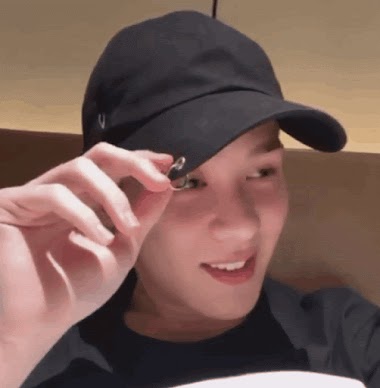 Kun found the situation so amusing he had to take a moment to think about the unnecessary interruption. 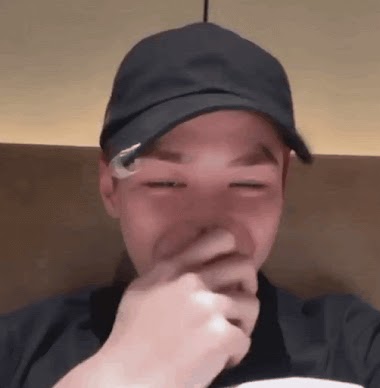 Everyone has had a moment where they’ve interrupted someone because they felt their needs were more urgent. Winwin is no different and has many NCTzens relating to the funny moment. 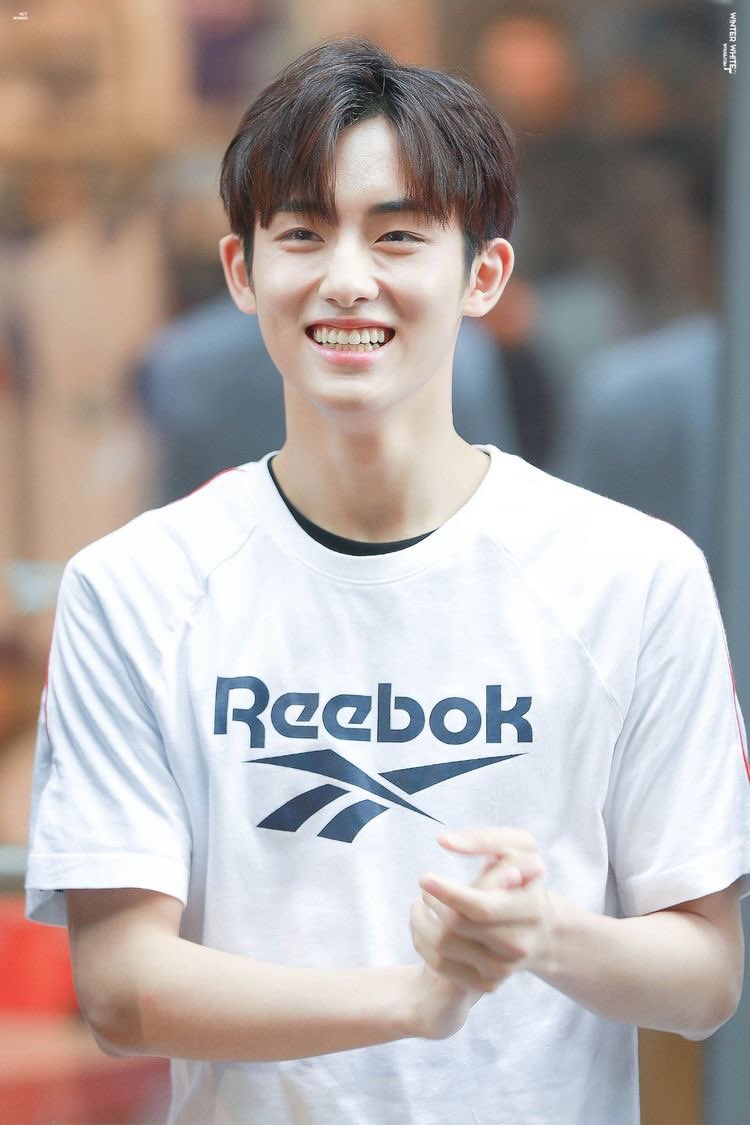 From saying they’ve been in his shoes, to joking that he has to boil water, fans are just as amused as Kun.

Watch the interruption that has Kun laughing along with NCTzens here.