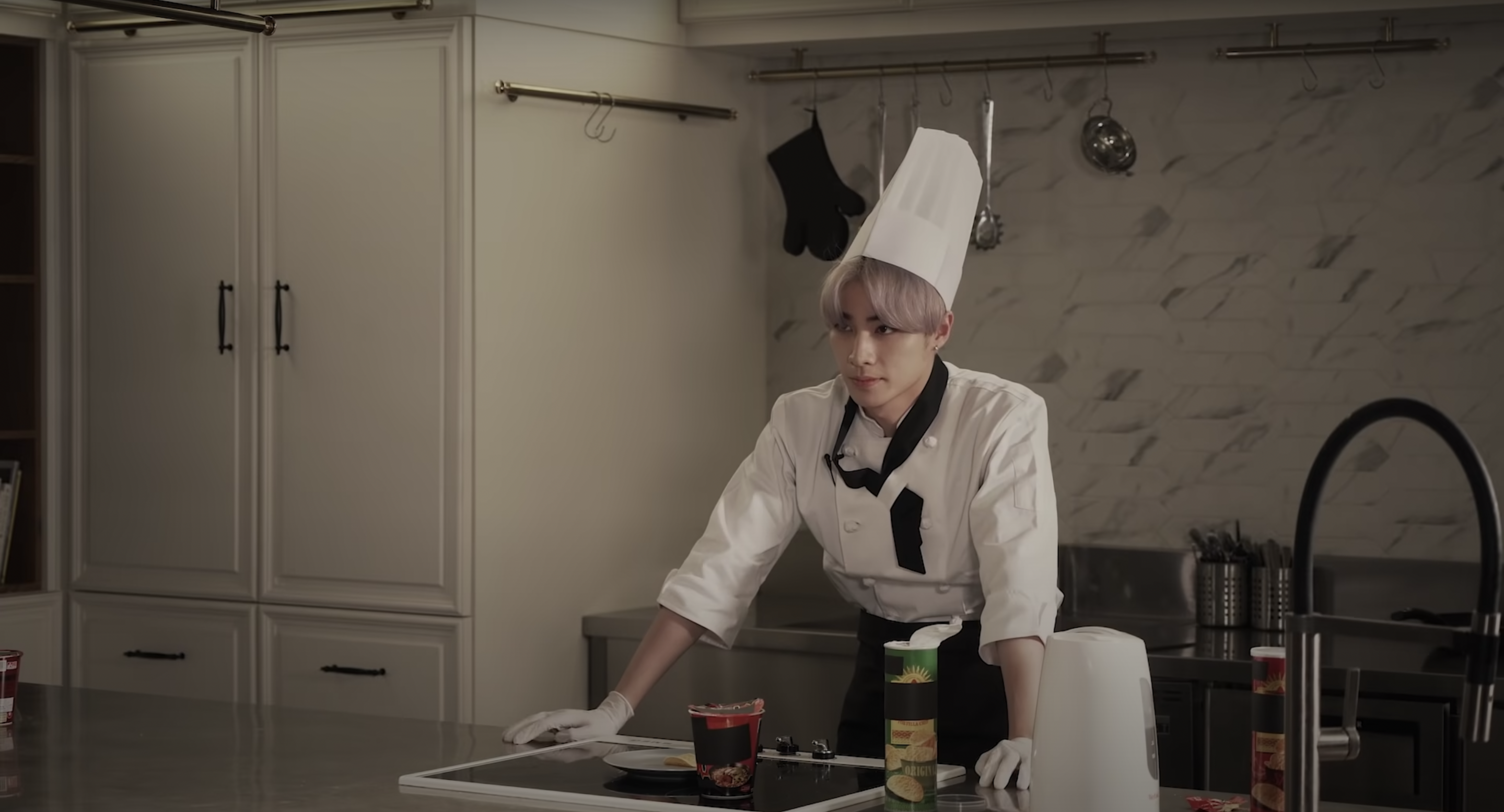 With an intense opening, fans were expecting a somewhat serious cooking show. 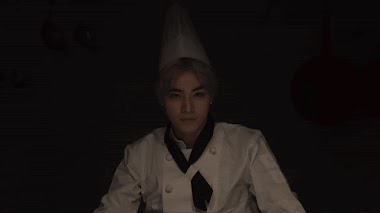 Only to find out that the ingredients he’s using are…unusual. 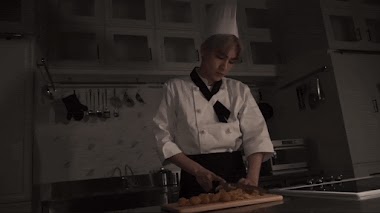 We’re not quite sure what he’s trying to make in the opening, but an attempt was clearly made

So much to fans surprise (or not, because this content is so him), Xiaojun made a comedic cooking show. And the menu for today is a “Guangdong Taco”, with an exquisite shell made of…a single chip. 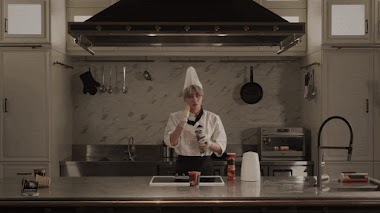 The second and last ingredient needed for this recipe is instant noodles. Then, the magic happens in the assembly. 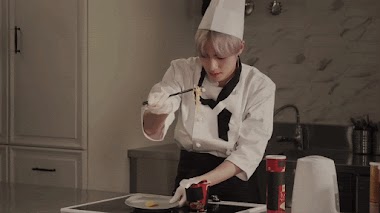 There’s even a proper way to eat the taco according to chef Xiaojun. 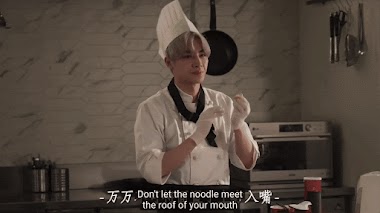 It was so good that it even knocked his hat off! Will you be trying this recipe? You can check out the full masterpiece below: