As the youngest member of the group, the maknae is always treated as the adorable younger sibling they are. Because the older members love spoiling them, there are special privileges that come with the territory.

Since it can vary depending on the group, Yangyang revealed the best part of being the youngest in WayV. Unfortunately, getting showered with hugs from Ten wasn’t one of the benefits he named. 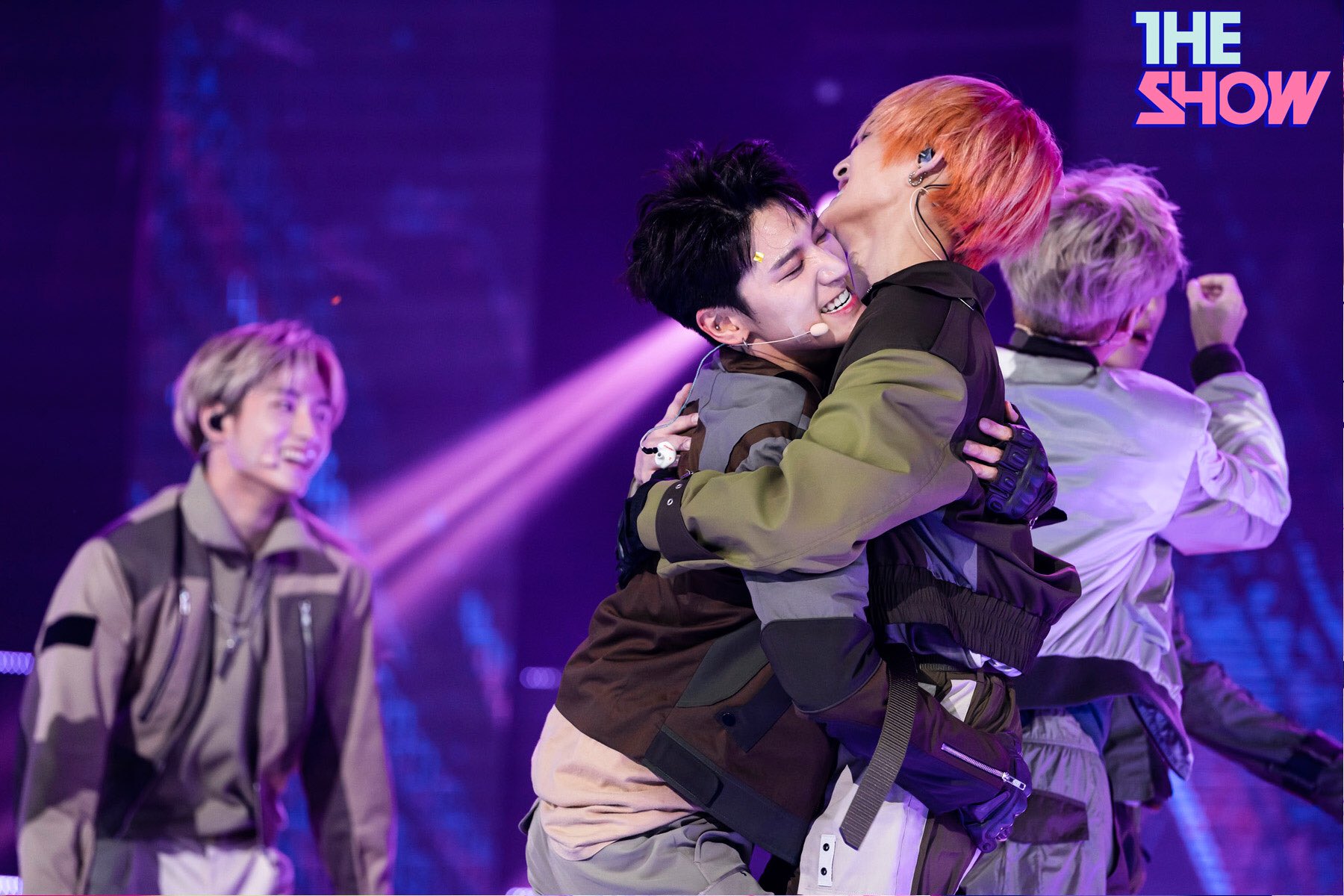 Trying to narrow it down, Yangyang pointed out there weren’t any limits to what he could get away with when it came to his loving hyungs. There were quite a lot, “The benefit of being the youngest member of WayV is being able to do many things.” There was a specific one that came to mind for him, though. 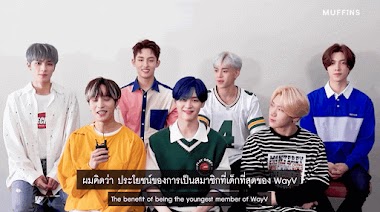 Because everyone loves food and enjoys it more when they can pick the menu themselves, Yangyang was fond of that freedom. Making Winwin, Ten, Hendery, and Lucas laugh, he declared, “I can choose what I want to eat.” Still, there was a benefit of being the youngest that took the crown. 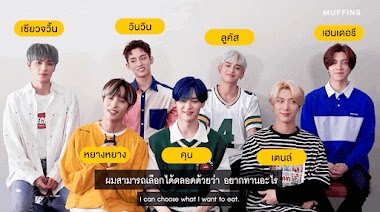 Putting everything else aside, he appreciated being able to work with his fellow members. The energy they create when together can’t be replaced by anything, “This is the happiest and best part. I happily work with my bandmates.” 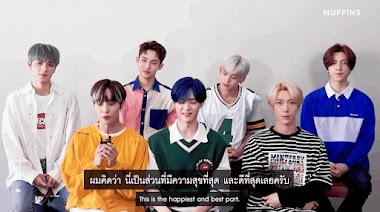 Whether they’re working hard or playing around, there’s never a dull moment for Yangyang. Doing both of those things with individuals you’re around constantly can be hard to find. He can’t let it go, “Even when we joke around, we have a lot of fun. I think that’s the best part.”

It was such a sweet response that Winwin couldn’t hide his proud reaction. As Yangyang spoke, a smile never left his face. 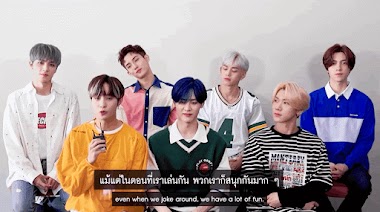 Although Yangyang doesn’t mind being a little spoiled by his hyungs, it’s the fact that they’re a family that makes him enjoy being the youngest most. 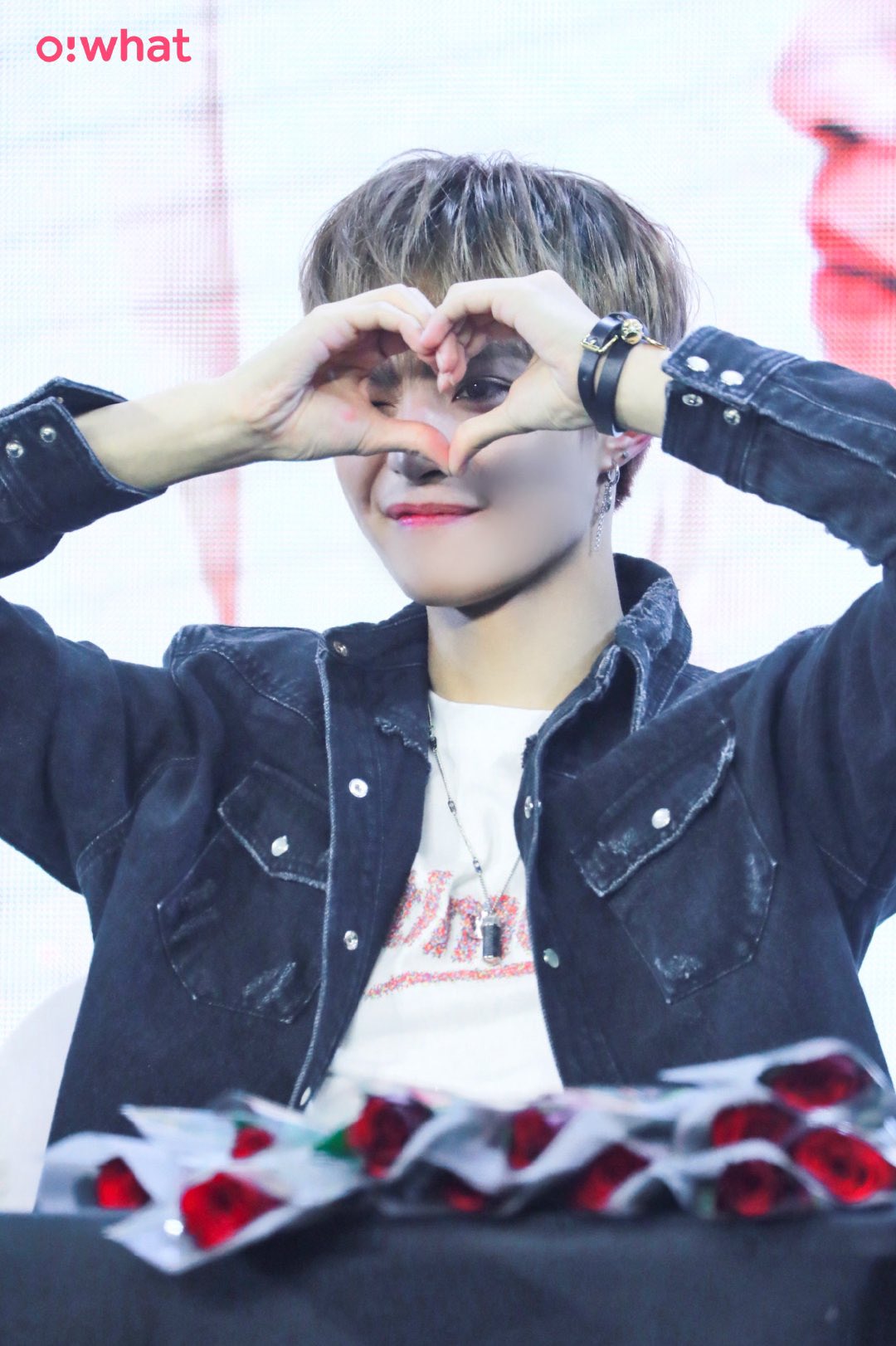 See Yangyang amuse them but also tug on their heartstrings with his response here.