WEi‘s Kim Yohan is known for how much he adores his younger sisters and these facts prove it! A poem Kim Yohan wrote about his sisters when he was young has been spreading and warming the hearts of fans who have read it. 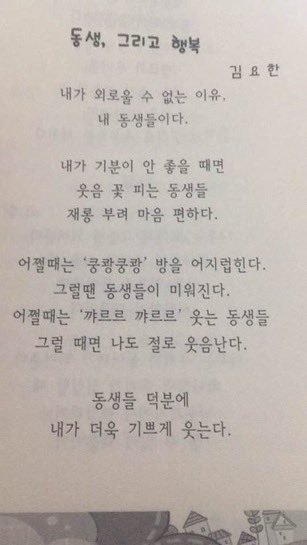 The reason I cannot be lonely,
it is my sisters.

When I am feeling down
my sisters blossom with laughter
my mind is calm with their cute tricks.

Thanks to my sisters
I laugh more happily. 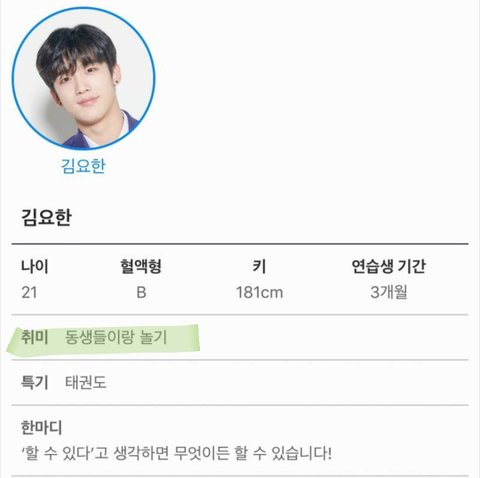 One acquaintance of Kim Yohan had previously revealed that Kim Yohan carries photos of his sisters on the back of his cell phone. 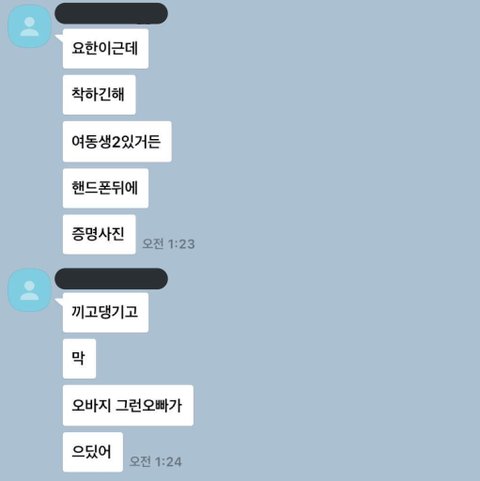 Yohan is really kind. He has 2 sisters and he puts their ID photos on the back of his phone. Where would you find a brother like that?

And photos prove that he indeed has photos of his sister on the back of his phone! 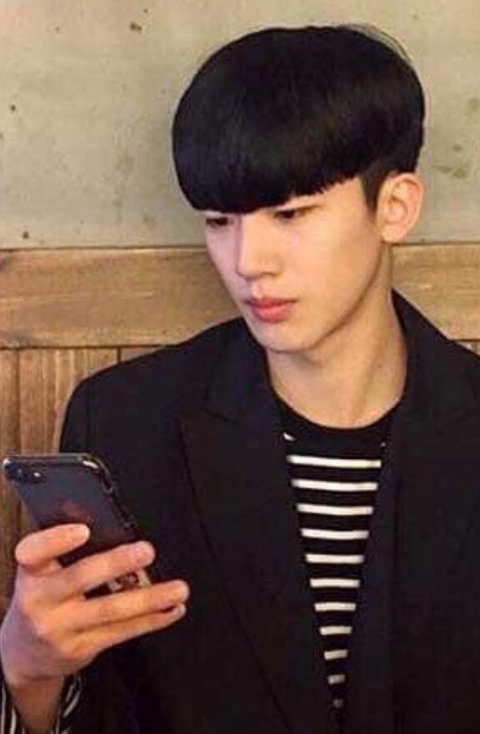 He also gave his sister a backpack as a gift for entering middle school, which his sister uploaded onto her Instagram. The caption that accompanied the selfie of the two proved how loving their relationship was. 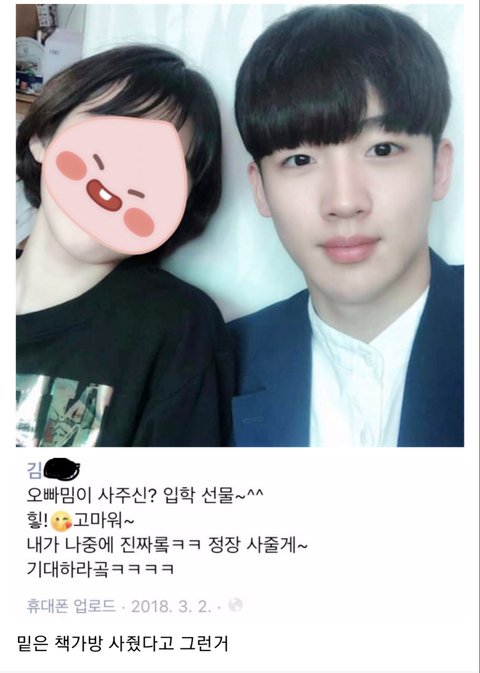 The present my brother got me for my middle school entrance~^^ Hehe! Thank you~ I’ll really buy you a suit later~ Look forward to it

Moreover, most of Kim Yohan’s baby pictures that were released were taken with his little sisters. 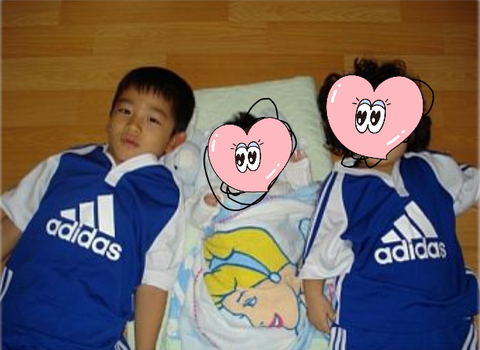 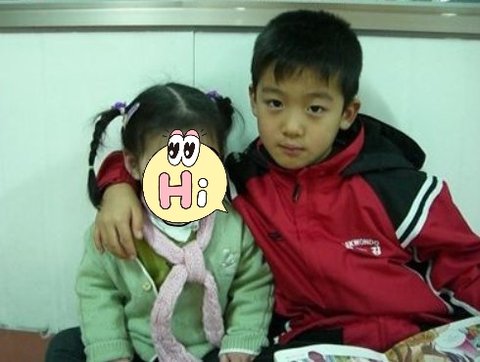 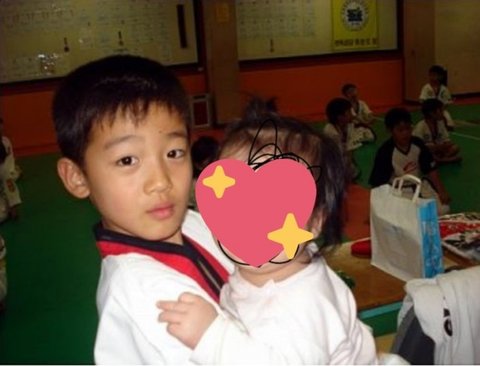 According to an acquaintance, Kim Yohan is said to have always been pushing his sisters on the swings when they were at the playground. 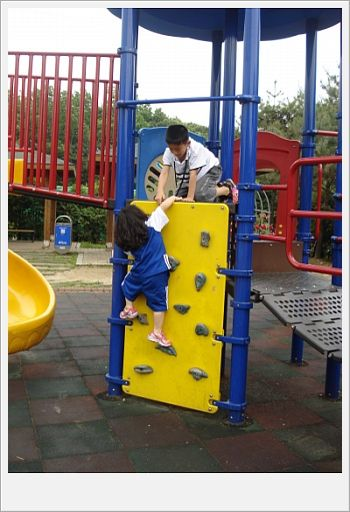 During one ranking reveal on Produce X 101, Kim Yohan stated that he was sorry he couldn’t go watch his sister’s Taekwondo match. Later, he took time from his busy schedule to go all the way to Gwangju from Seoul to support his sister. 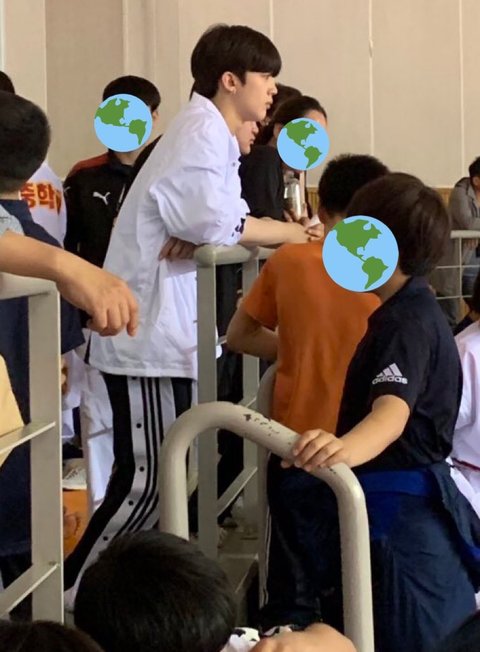 Who could ask for anything more?