WEi‘s Yohan recently went for a new hairstyle inspired by BTS‘s V…but the result was far from what he wanted!

During UNI-KON, Yohan emerged with a new textured and fluffy hairstyle, which is quite different from his usual sleek and shiny hairdo. 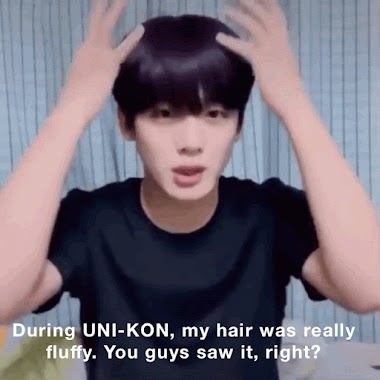 He revealed this new look was inspired by V’s look in the “ON” music video. 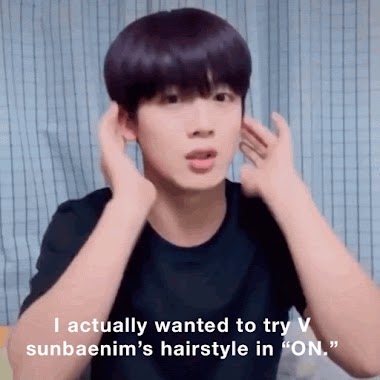 He wanted to achieve the same tousled and grown-out hairstyle. The style has a cool and edgy vibe.

In order to do this, Yohan decided to grow out his hair. 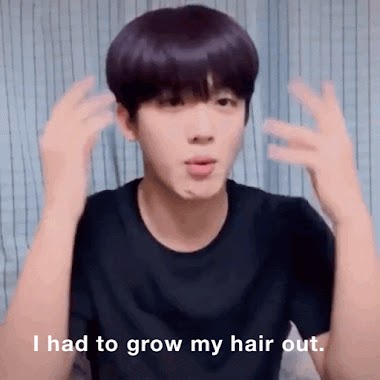 However, he claimed the stylist didn’t exactly give him what he wanted.

I wanted to try it for once…but it didn’t work out. 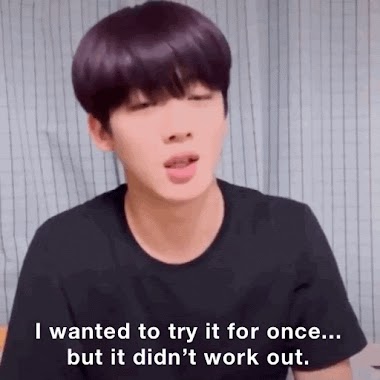 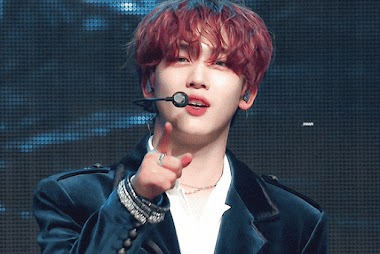 He wanted an edgy and sexy vibe… 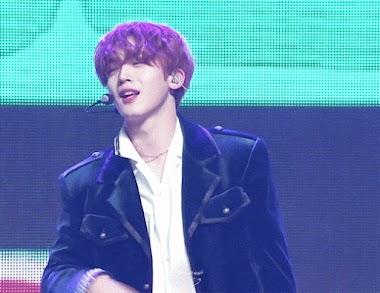 To Yohan, it might have been a fail, but to all of his fans, the new look was definitely a win! 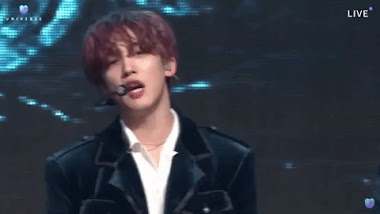 Watch WEi’s full UNI-KON performance where he rocked the fluffy look below.