Before SM Entertainment‘s upcoming girl group was announced as aespa, the four members already had all eyes on them. Though there isn’t too much information known to the public about its members, Winter has been gaining attention recently.

While her visuals are already gaining notice for similarities to the company’s actresses, she’s now garnering interest from SEVENTEEN‘s fans for a reason that many Carats can get behind.

Through some digging on the part of aespa fans for any information they could find, they reportedly discovered that Winter was a fan of SEVENTEEN. They also appeared to have found out who her bias was as well.

Out of all the group’s thirteen members, her bias is reportedly the one-of-a-kind Seungkwan. Once SEVENTEEN fans caught wind of the information, they were ready to welcome Winter to the Carat family. 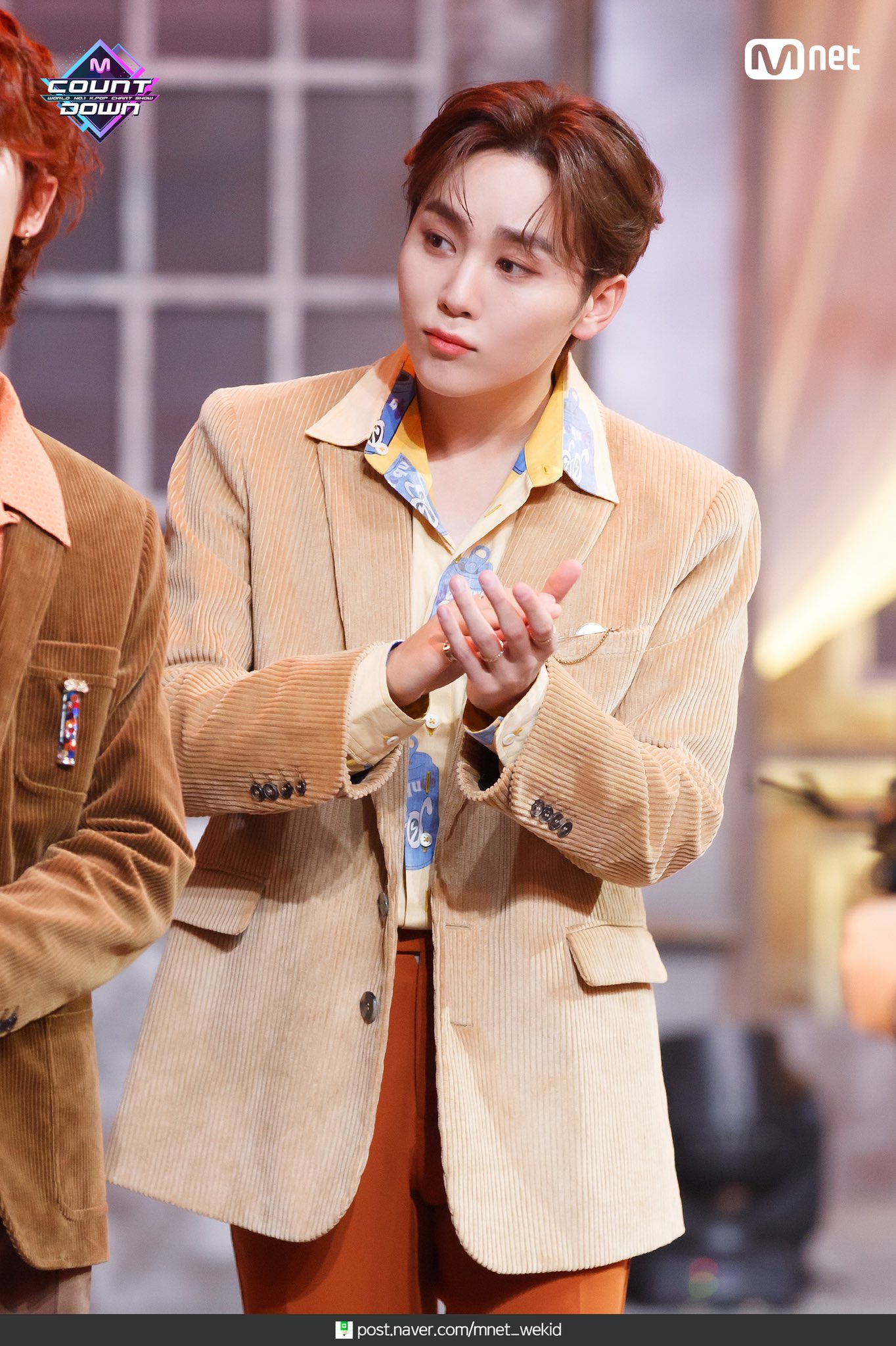 From Seungkwan’s sweet yet powerful vocals and witty variety skills, fans noted that she couldn’t have chosen anyone better for a bias. In fact, all of the group’s thirteen members have their own charms.

Not at Aespa’s Winter being a Carat and her bias is Seungkwan ????

Although aespa has yet to debut and officially name the groups they’re fans of in 2020, Winter already has the interest of many Carats. 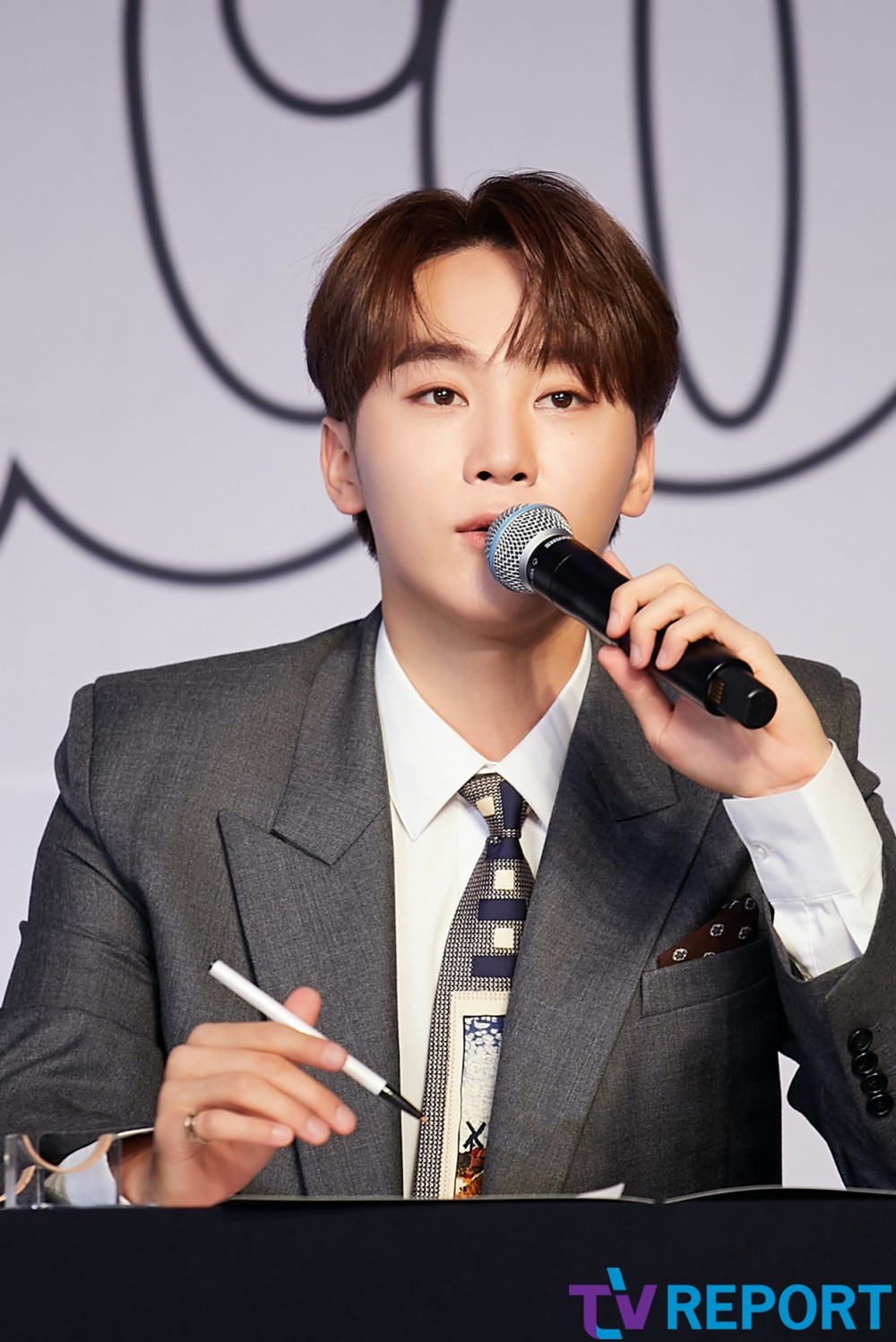