BTS‘s Jin is one-two punching his way into ARMY’s hearts! 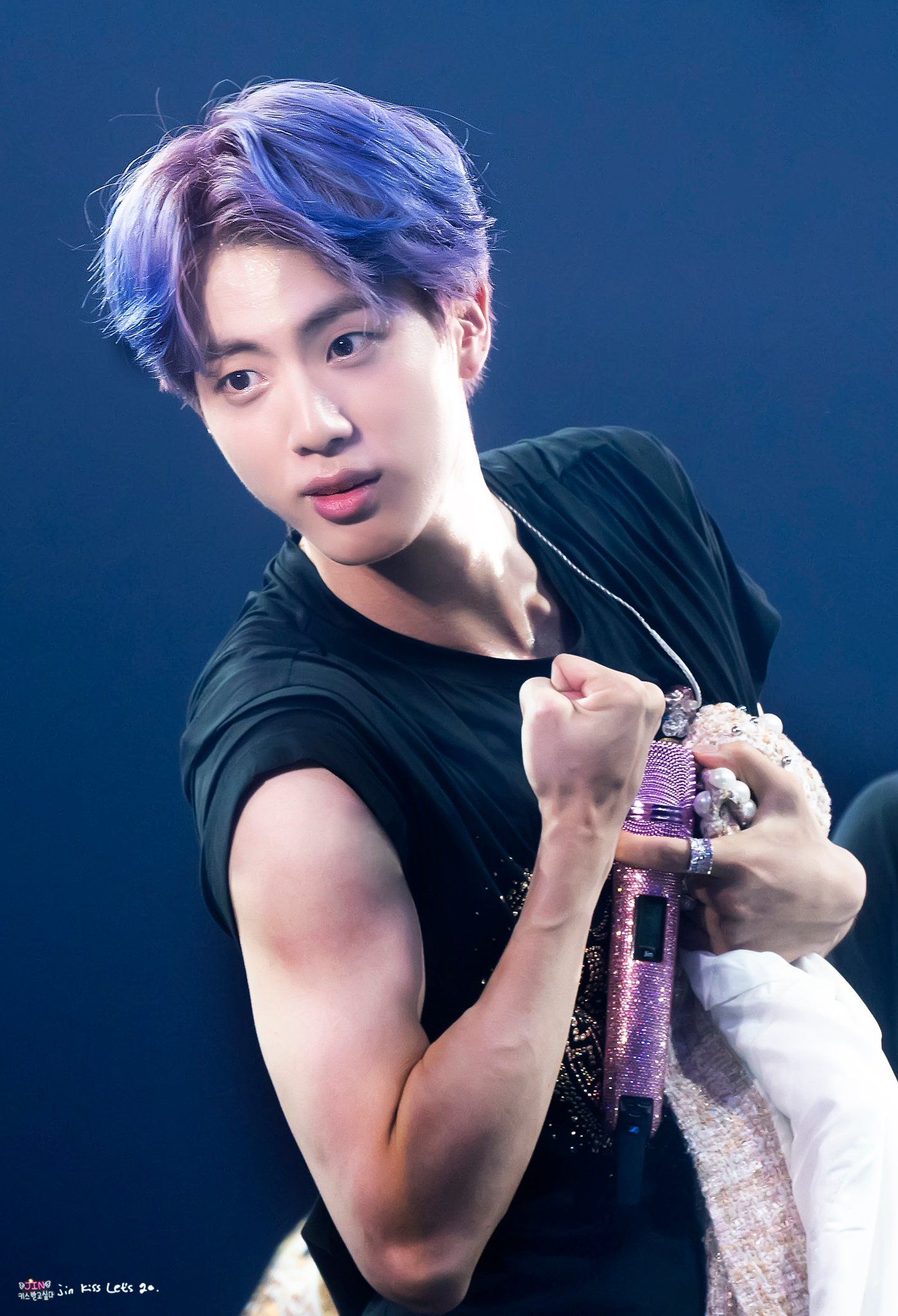 When ARMYs think “BTS” and “boxing”, Jungkook is the member who comes to mind. He boxes as part of his fitness regiment and has shared videos of his progress.

Although Jin and Jungkook playfully box on camera, many fans were surprised to find out that Jin is taking his boxing training seriously behind the scenes. 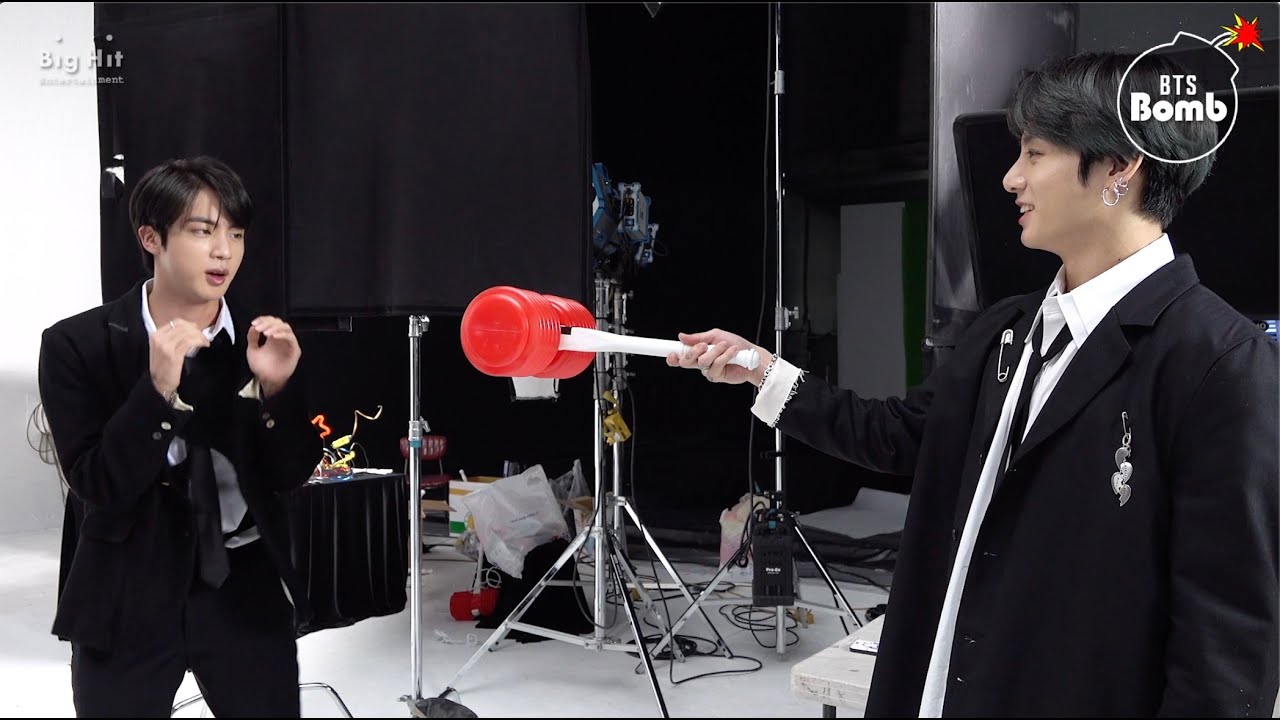 When an ARMY asked to be Jin’s punching bag on Weverse, he revealed that he has been practicing. 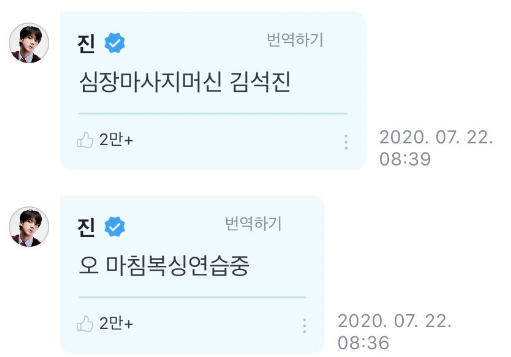 How are fans processing this information? They’re not. Just the thought of “Boxer Jin” is enough to make ARMY.exe shut down! Check it out.

1. Straight outta Weverse and into traffic

EAUX NEAUXXXXXXXXX I THINK IM GOING INSANE. WHAT IF I RAN STRAIGHT INTO TRAFFIC. JIN BOXING WITH THEM SHOULDERS. NOT FUNNY. pic.twitter.com/mNjfaCF0N0

Soooo Jin was boxing ????
Boxing…
His muscles. Those broad shoulders. I can’t compute with this information. pic.twitter.com/V75cuhiX1z

A video of Jin and Jungkook in the BH gym with headbands clearing their sweating foreheads, both of them wearing gloves powerfully practicing boxing on each other, please ???? @BTS_twt pic.twitter.com/mxBO1qdboF

how can jin mention he’s boxing and not upload a video??

and when Seokjin decides to bless us all and post a video of him boxing like Jungkook did and then what @BTS_twt pic.twitter.com/h1d2BFog6i

me walking home after jungkook jin and yoongi absolutely rock my shit in the boxing ring pic.twitter.com/Ed2XR3uaWR

7. Hello, Samsung? Yes, I need to speak to tech support…again

9. What Jin is really training for