BTS’s Jin Was Just Mistaken For A Nobody, But He’s Having The Last Laugh

BTS‘s Jin has smashed chart records with his music and won trophies for his Worldwide Handsome face. He’s far from unrecognizable, so how did get mistaken for a nobody? 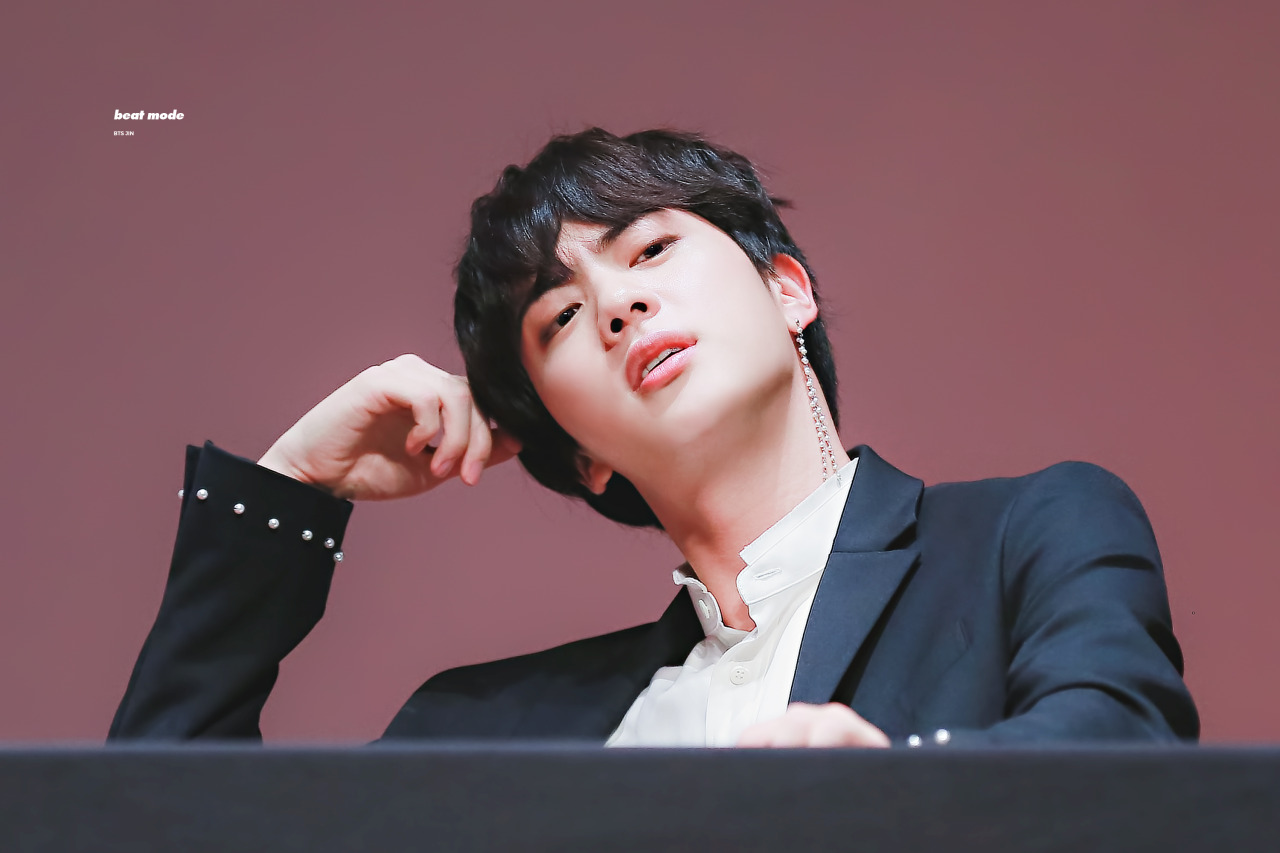 In his spare time, Jin loves to play online games, and he usually plays anonymously. As such, one snarky gamer had no idea that the person they were about to shade is a #1 Billboard artist. 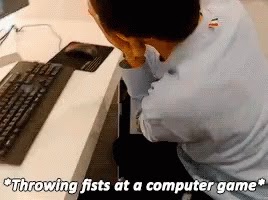 On Weverse, Jin revealed that when he complimented BTS, this gamer basically told him to stay in his lane.

I was playing gaming and I complimented Bangtan a little, and someone replied by saying, “[BTS] wouldn’t even know you exist”, so I said “oh, I see”.

When a fan asked Jin how he had complimented BTS, Jin said, “that BTS is attractive, especially Jin” because of course he did!

Whoever that gamer is, they might be regretting their words right now. Like “Team Seokjin”, Jin never loses. He always has the last (windshield wiper) laugh! 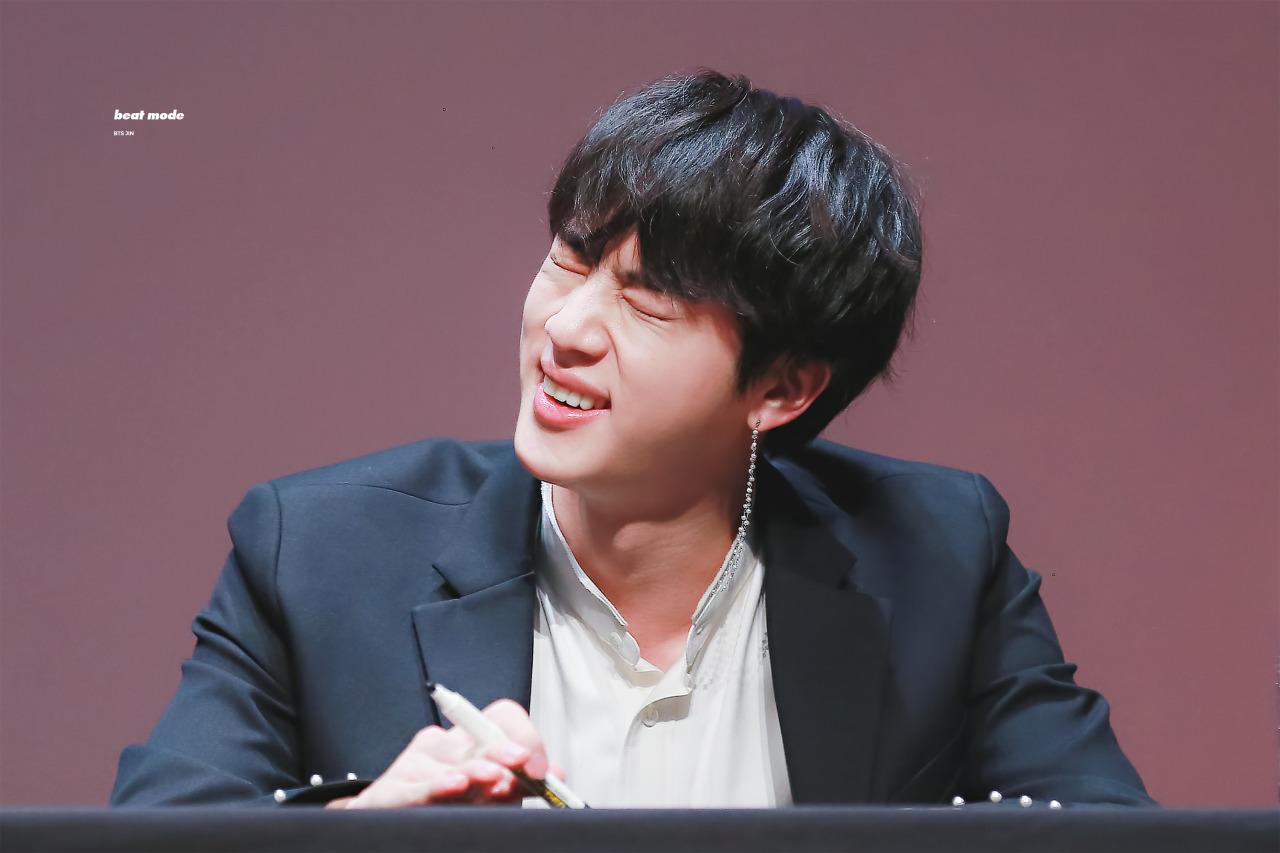 BTS Were Once Asked To Express Their Love For ARMY, Here’s How They Responded