It was reported that a consumer that made a purchase from Weverse Shop in April 2020, had been embroiled in an unresolved case with the shop for 8 months now. They had purchased goods from Weverse Shop, but received their items with scratches on more than half of the purchased posters.

They had requested for an exchange or refund but the sales representative had told them it was not considered a defect. The customer then asked for the standards of what can be considered a “defective good” eligible for return or exchange, only to be told that it cannot be disclosed.

Due to the sales representative’s lack of reply, the customer allegedly has been repeatedly sending the same message to them over and over again for months. Currently, the Weverse Shop sells goods related to BTS, TXT and GFRIEND and more.

These consumer cases have reached the city’s officials as they have pointed out that they will be handling the cases according to legal procedure. According to an investigation carried out by the consumer courts, Weverse Shop did not properly display the most basic of product information such as manufacturing country and import or local details, both of which are mandatory under law. The shop also failed to denote precautions for clothing color, manufacturing date and advised laundry and handling. They also do not provide a hotline for A/S managers. 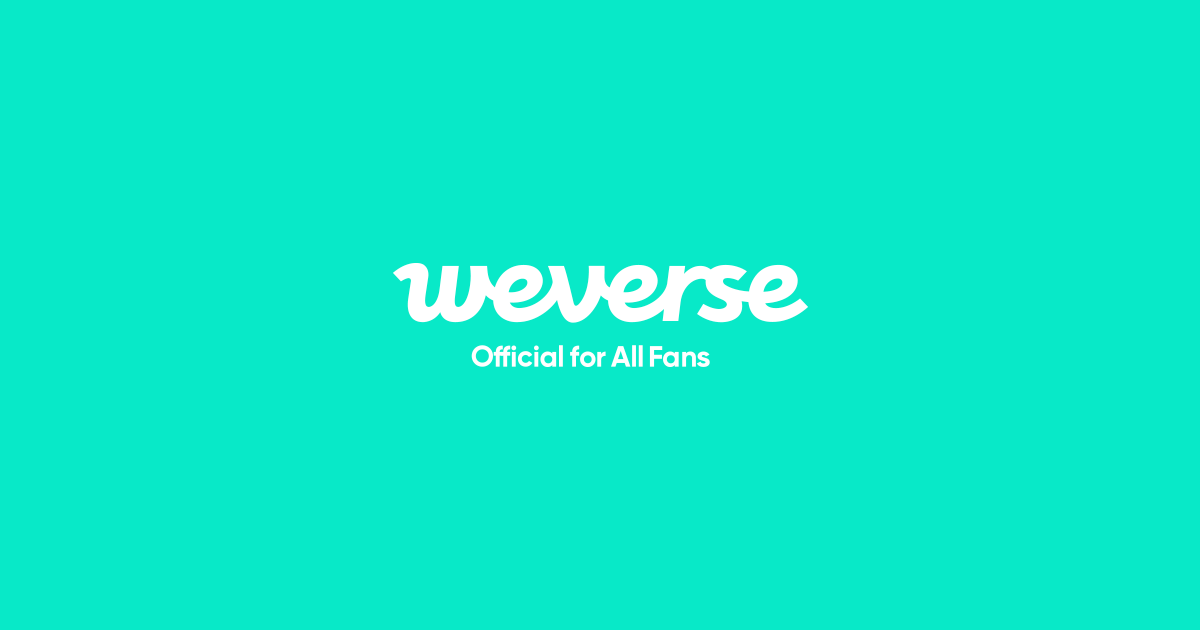 The city will continue to investigate the delay in delivery, refusals for refund and further on, and will consider legal measures including fines.

In response to this, BigHit Entertainment issued an apology through press outlets, stating “We apologize for any discomfort caused to consumers. After the launch of Weverse Shop in 2019, we have been continuously making efforts to improve our service for customers. We are cooperating actively with the city investigations and reports.“