Wheesung Sentenced To Prison At His First Trial For Drug Charges

Singer Wheesung has officially been charged for Propofol usage. 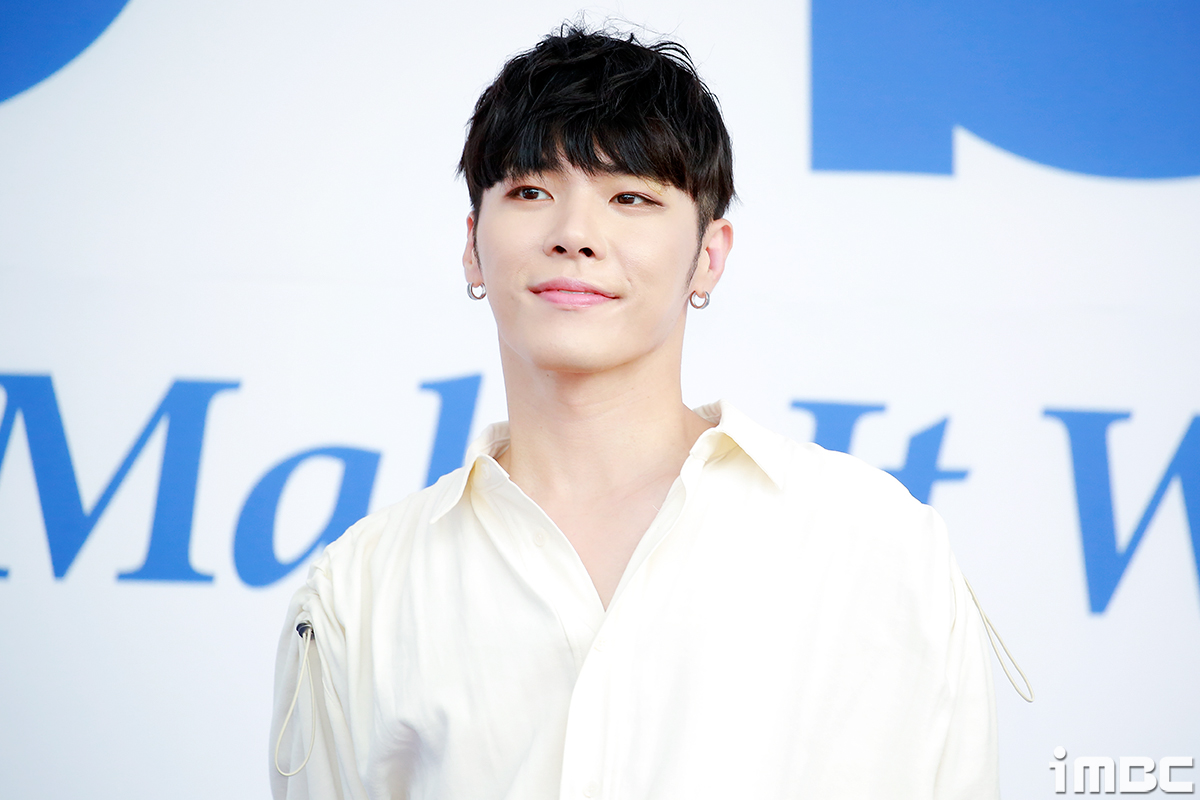 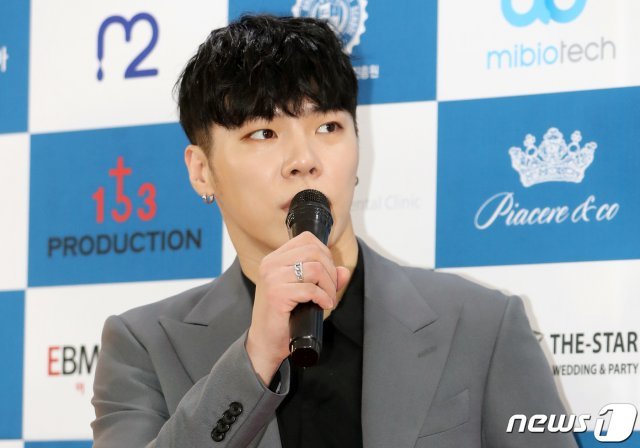 The singer was previously accused of administering Propofol, a sleep anesthetic from 2011 to 2013 while visiting different clinics. Wheesung explained that his drug use was to treat herniated disc pain in his spine and was later cleared of the suspicions. Just last year, however, Wheesung was found unconscious on two separate occasions after injecting himself with the sleep anesthetic. The singer acquired the drug from an unknown individual without a medical prescription, making the purchase and usage illegal.

If found guilty of his charges, Wheesung will face three years in prison. Wheesung’s sentence is scheduled for March 9th.