“Whisper” Takes The Top Spot In Viewership Ratings Once Again

SBS’s “Whisper” prevailed once again in maintaining the top spot for viewership ratings.

The latest episode of “Whisper” continued its intense storyline, as Lee Bo Young’s character was able to save Lee Sang Yoon’s character. However, he did not escape unharmed and almost got exposed due to being stabbed with a knife. 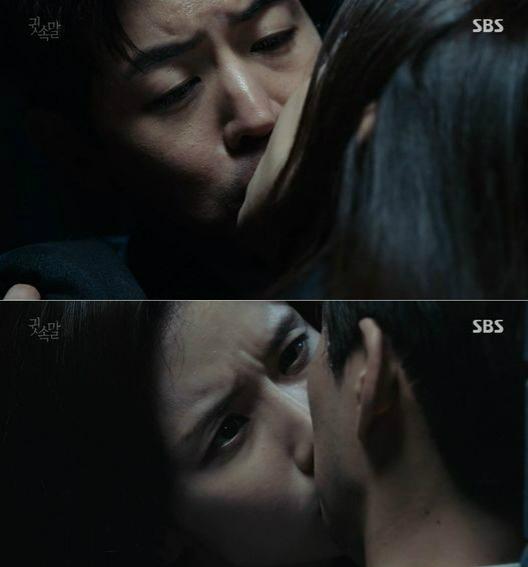 Following this, Lee Bo Young and Lee Sang Yoon shared a kiss as she covered his wound with her hand. The suspenseful romance undoubtedly contributed to the drama’s excellent ratings.