William And Bently Reveal Their Girlfriends To TVXQ’s Yunho, But It Goes Terribly Wrong

TVXQ‘s Yunho, also known as U-Know Yunho, recently paid a visit to William and Bently on The Return Of Superman.

During a moment of the episode, Yunho set up a friendly bowling match between William and Bently.

William volunteered to go first as he announced “hyung (older brother) will go first.” Yunho, being an energetic uncle, hyped William up and asked if he was ready, if he could do good, and even if he had a girlfriend. 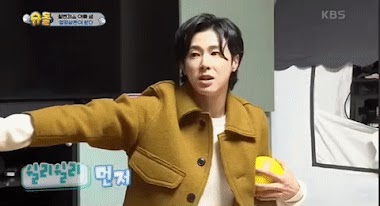 To both Yunho and William’s father, Sam Hammington, surprise, William said yes to all three questions. William claimed his girlfriend was Park Siya. 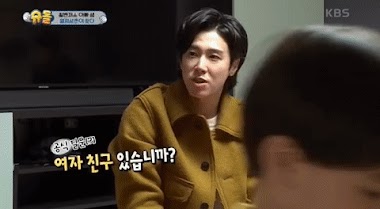 William then swung his bowling ball and screamed “PARK SIYA!” 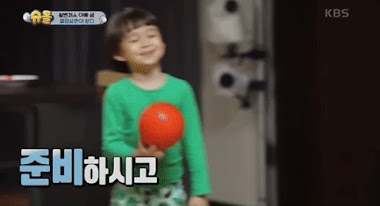 Finally, the youngest Bently is up and Yunho hyped him up as well. Before he struck the bowling ball towards the pins, older brother William asked his little brother the same question Yunho asked him: “do you have a girlfriend?”

Once again, Yunho and Sam are shocked as Bently cutely shook his head up and down. 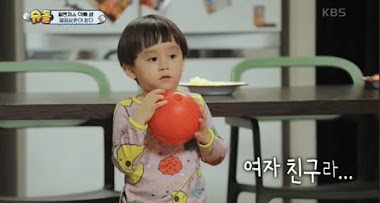 When asked who, Bently answered “Siya” as in Park Siya, the same girl William claimed was his girlfriend. 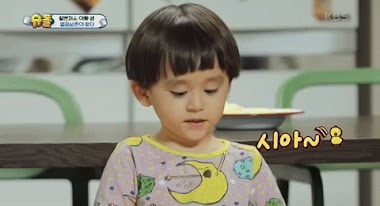 The bowling match soon became a physical match as William screamed “she’s my girlfriend!” And kicked down all of Bently’s pins. Yunho started laughing at the cute fight between the brothers. Though adorable, the two started to fight to the point where the narrators of the show commented that it had turned into a Korean drama. 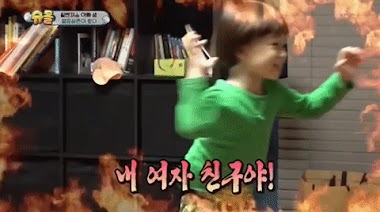 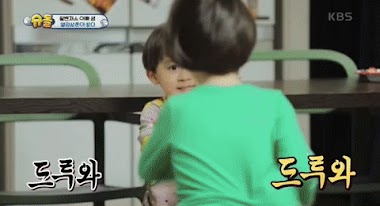 Luckily, Yunho was there to separate the two brothers. 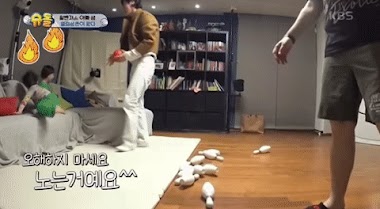 Check out the funny moment below: