WINNER Had The Best Cosplay During Their Jakarta Concert

WINNER surprised fans at their Jakarta concert when they rocked the best costumes you’ve ever seen. 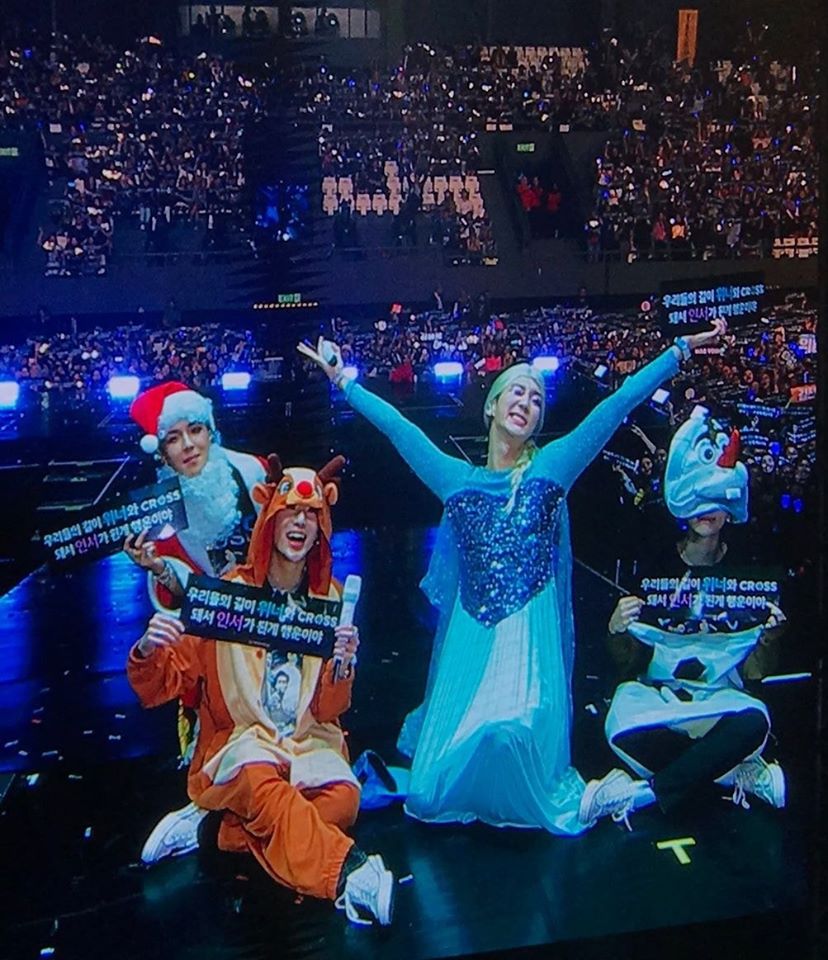 The boys stuck with the winter theme, donning costumes appropriate for the holiday season. Seungyoon dressed up as Rudolph the Red-Nose Reindeer, sporting the cutest onesie you’ve ever seen matched with an antler headband and red nose. 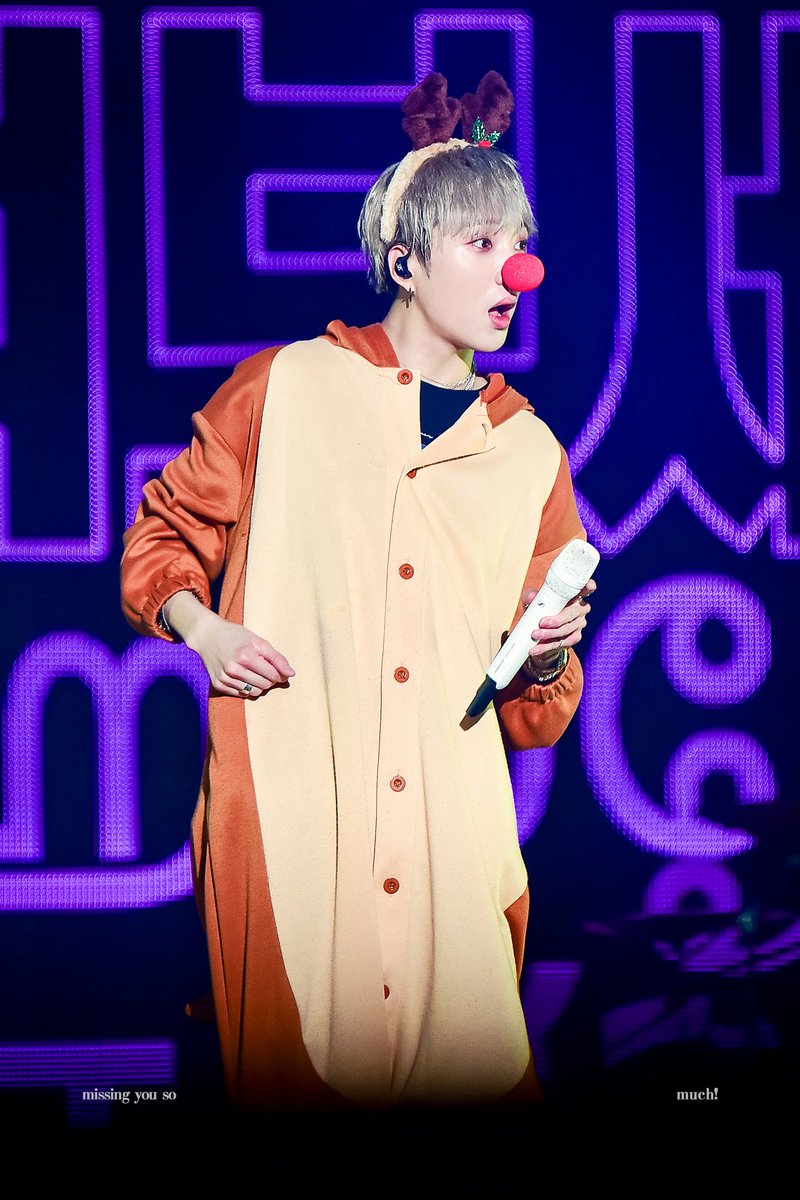 Mino dressed up as Father Christmas himself, donning a Santa Claus jacket, with red pants, the Santa hat, and even a fake beard! If you look closely, he’s rocking some bling and a WINNER tour shirt. It seems like Santa is an Inner Circle too! 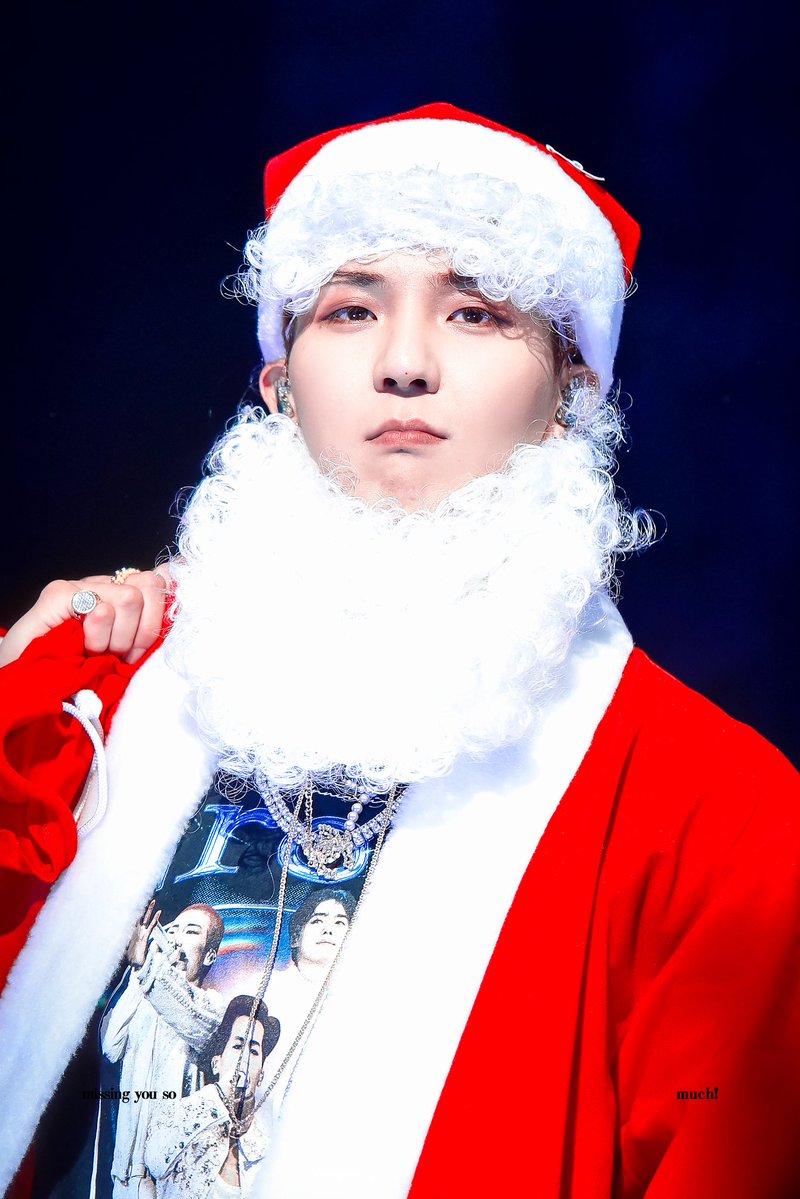 But two members win the award for the most creative costume! Jinwoo was dressed as Olaf from the movie series Frozen, sporting an Olaf mask and wearing a white-and-brown one piece to mimic the snowman’s snowy body and wooden arms. 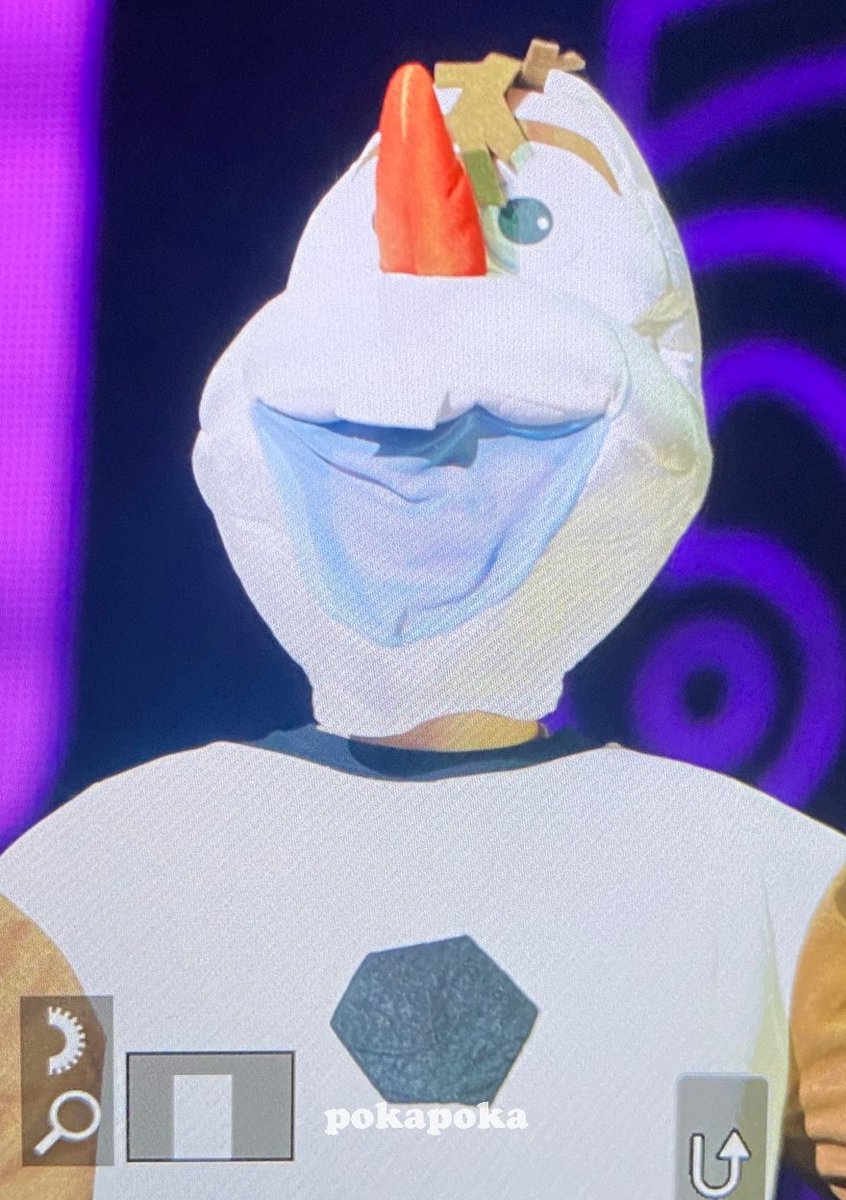 Member Seunghoon was his partner in crime, taking on Elsa from the same franchise! He went all out for his cosplay, rocking Elsa’s signature blue dress and wearing a braided blonde wig. He even wore sparkly purple eyeshadow, just like the character! He’s the prettiest Elsa netizens have seen! 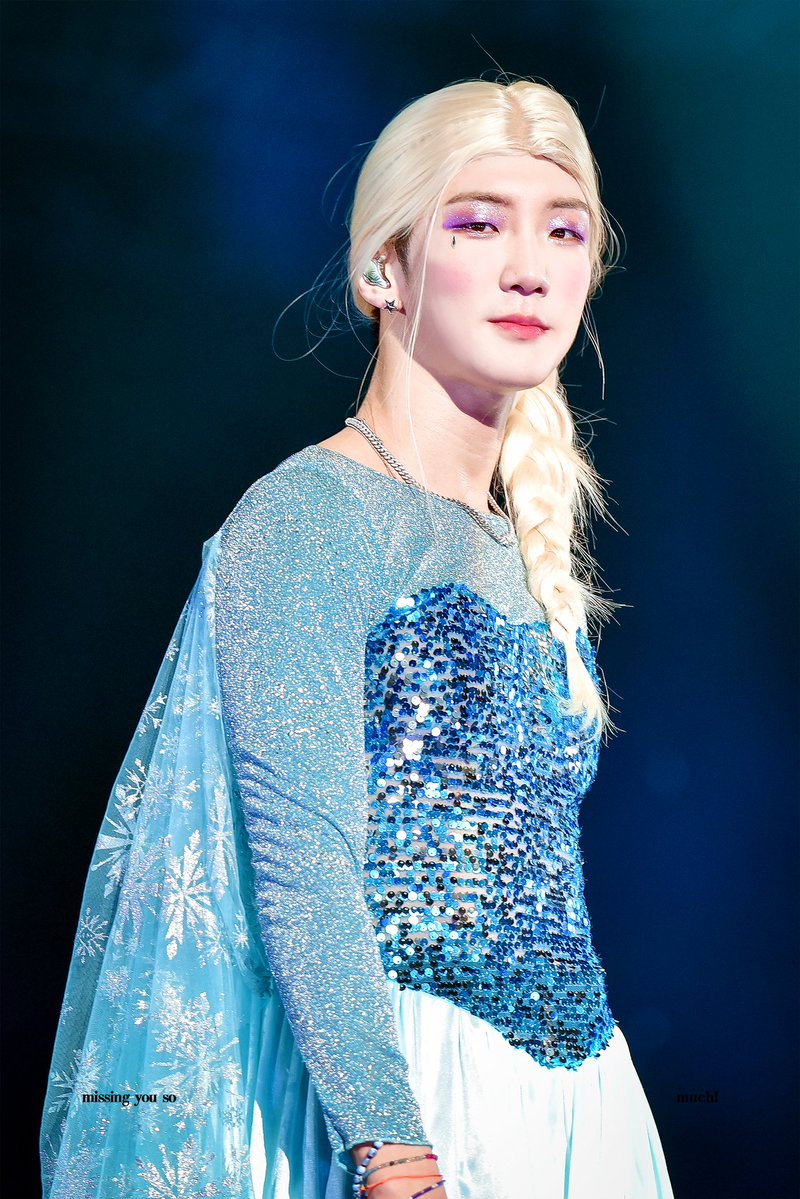 Together, the two made a solid combo, with fans loving how fun and playful they were at the concert. 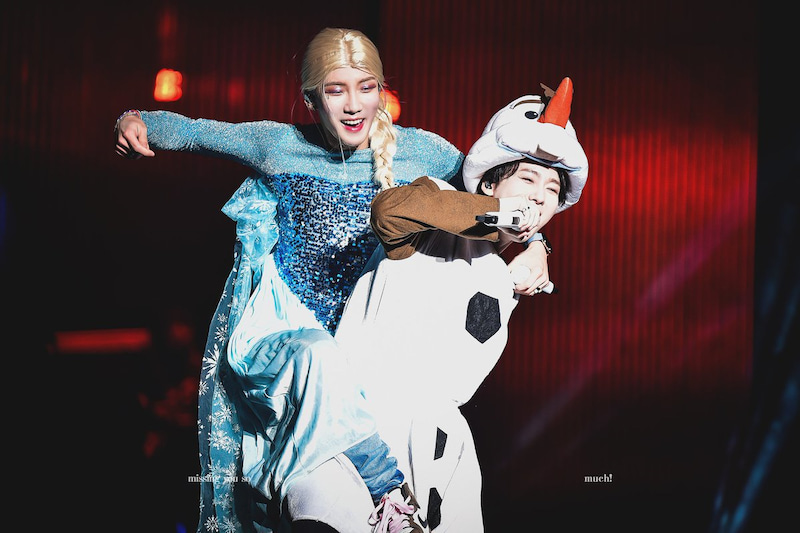 Seunghoon embraced the concept wholeheartedly, even pretending to have Elsa’s snow power, much to the delight of fans and his members. 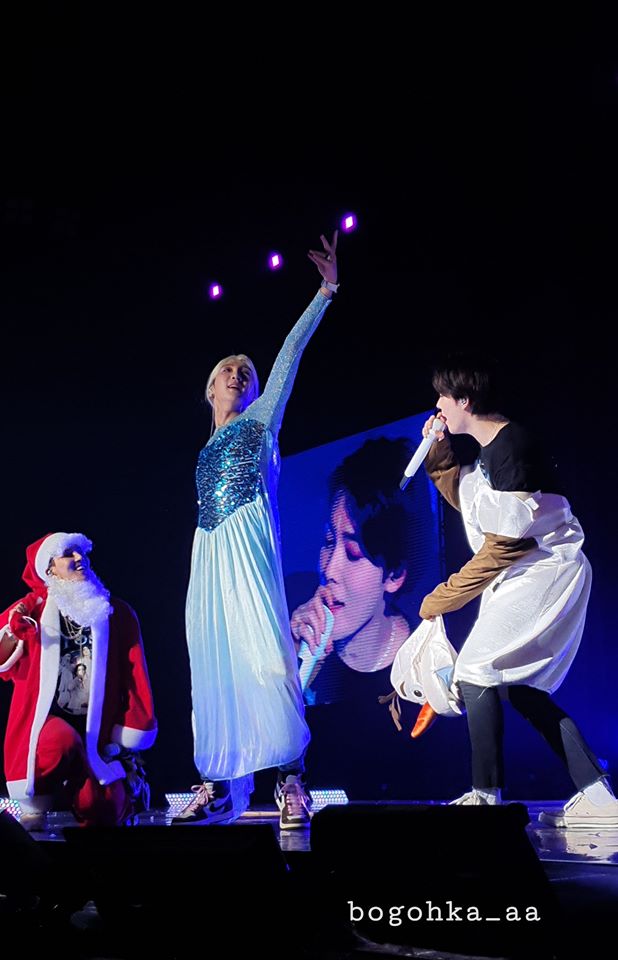 WINNER went out of their way to give fans a good time, wearing costumes to cheer up everyone’s mood and to provide them with a night to remember. Maybe fans can hope for something similar next year? 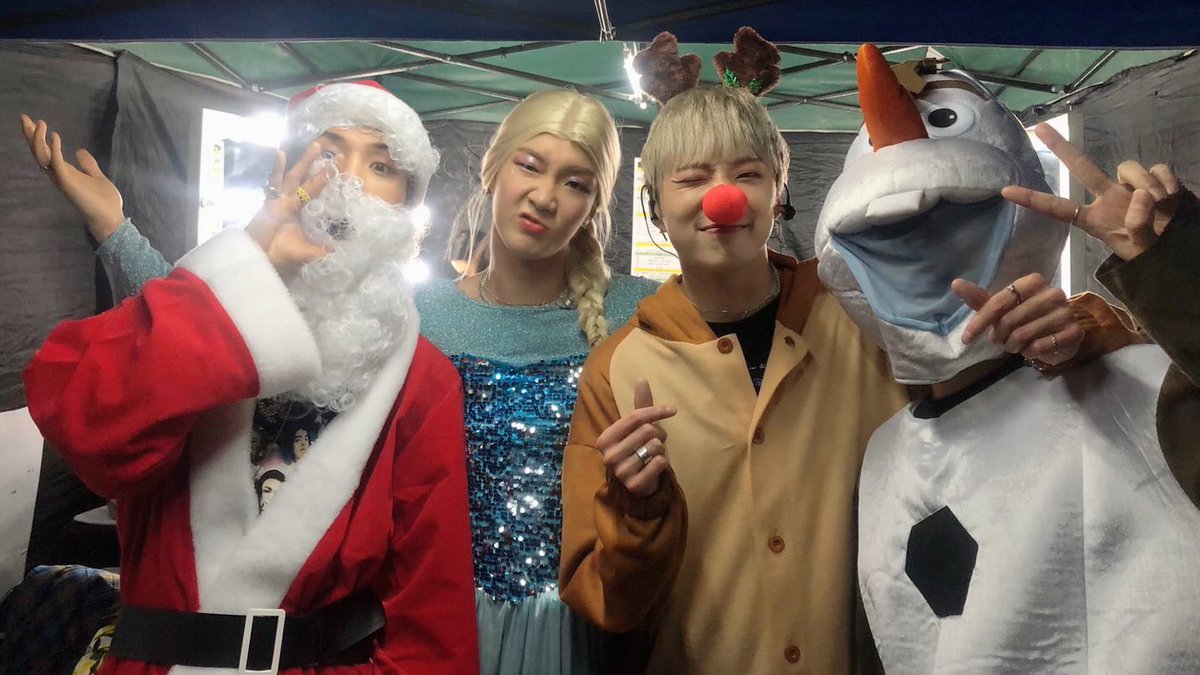