WINNER Gets Featured In Apple Music’s “Best Of The Week”

On April 10, WINNER’s track “Really Really” from their new single “Fate Number For” was picked by Apple Music to be featured on their “Best of the Week” playlist.

Apple Music’s “Best of the Week” is a weekly-made collection of popular songs from all over the world. WINNER was proudly featured on the list alongside Billboard’s No.1 EDM duo Chainsmokers and “Song of the Year” winner Ed Sheeran. 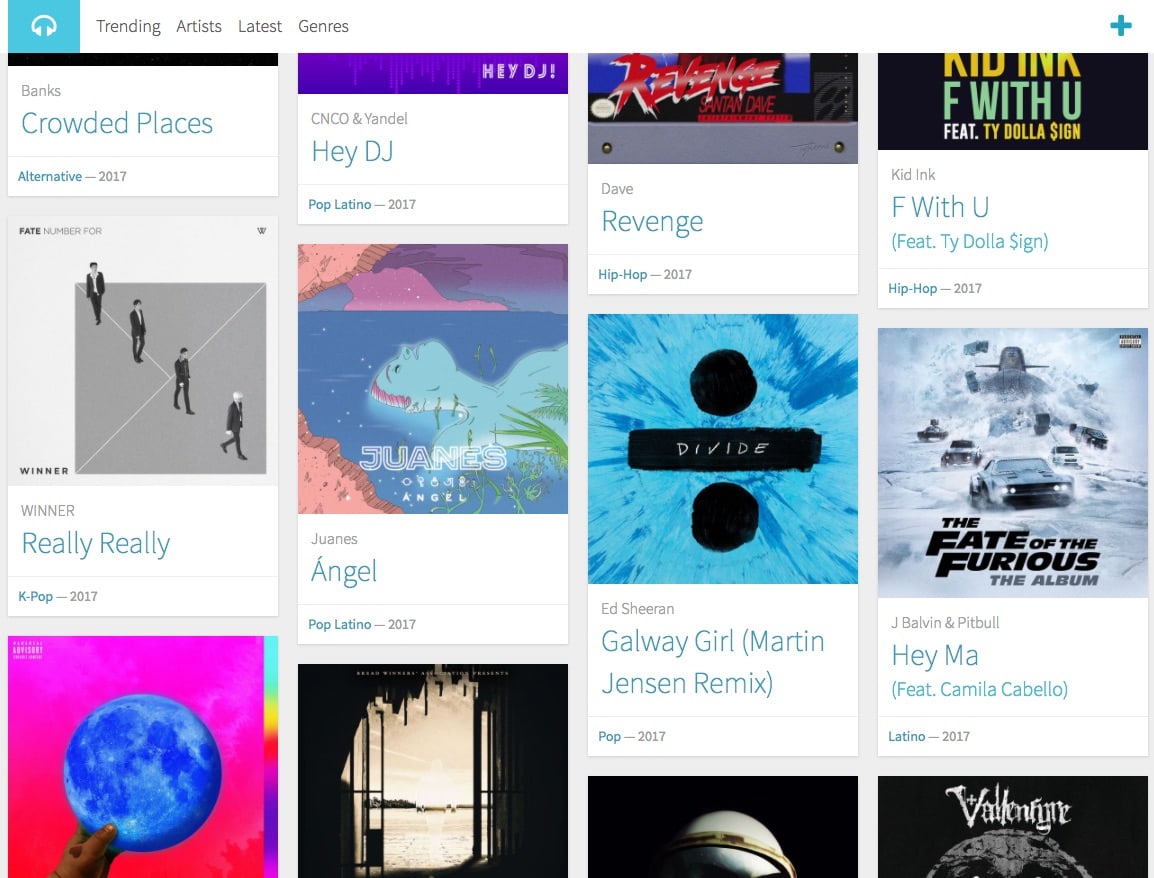 Since their return on April 4, WINNER has been killing it by snagging first place on various domestic and global charts with their catchy, rhythmic track.