WINNER‘s Kang Seung Yoon’s new solo album PAGE is being praised from around the world! Fans were excited as this was his first full solo album. 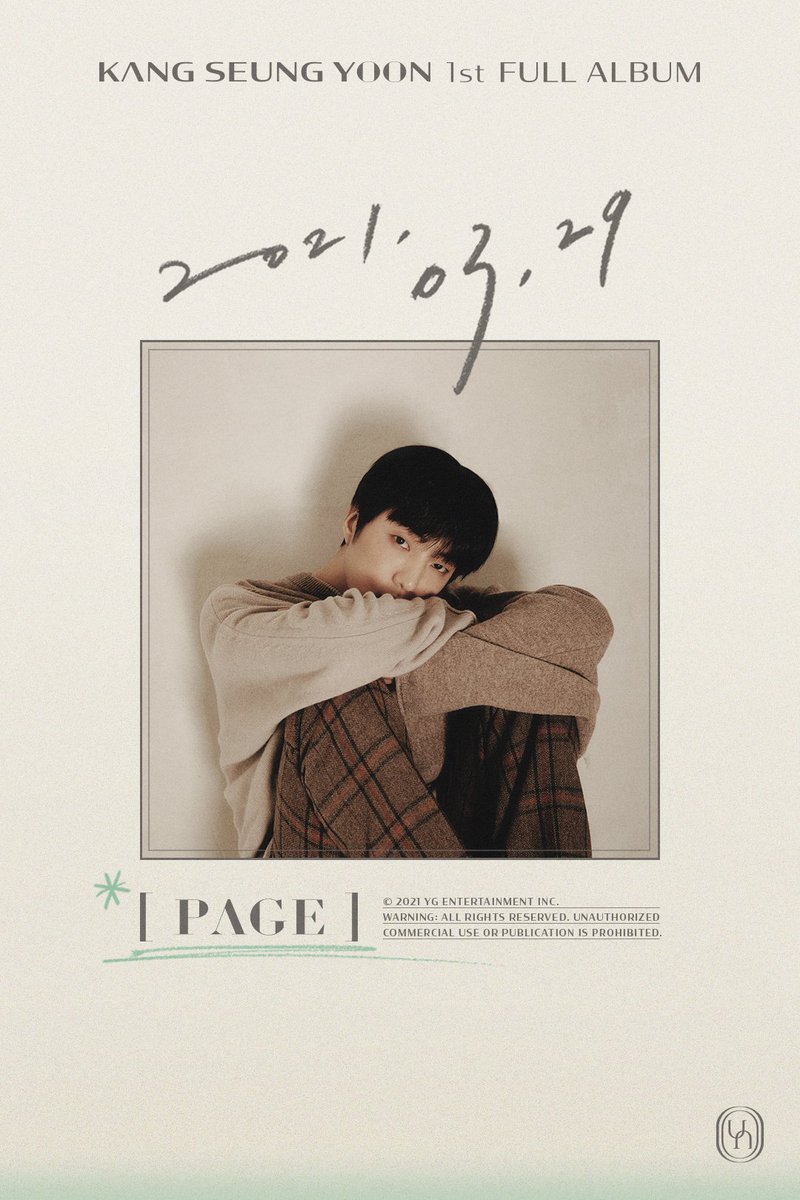 Yesterday, Kang Seung Yoon dropped PAGE along with the title track, “IYAH,” a song that conveys the pressures of growing up and becoming responsible. Seung Yoon wrote and composed all 12 tracks on the album, and his message resonated with many fans.

Soon after its release, PAGE shot up to the top spot on iTunes Top Albums charts in at least 18 regions, including Hong Kong, Indonesia, Vietnam, Malaysia, Philippines, Singapore, Thailand, Mexico, Portugal, and Turkey. The album also managed to place high up on the iTunes charts in the United States and the United Kingdom.