WINNER’s new song “Really Really” is continuing to be loved by fans worldwide!

According to results on April 19, WINNER’s new song “Really Really,” included in their new single album “Fate Number For,” has continued to stay in the top three of Billboard’s World Digital Song Sales chart after it was released on April 4. 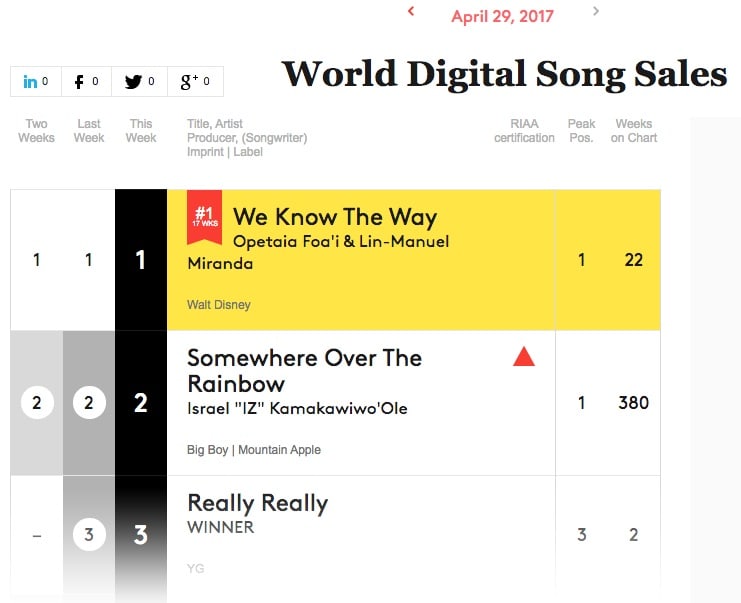 Two weeks have passed since their album release, but the group has stayed on top of the chart unaffected.

This is WINNER’s comeback in over a year but their popularity certainly remains unshaken. Their popularity is being proven in various ways, also noting the fact that they have won first place twice on “Inkigayo” following their comeback.

Congratulations to the group!