According to an exclusive report from Dispatch, Mino visited a club in Yangyang County in Gangwon Province on May 3. May 3 was the club’s first opening day, and used a shuttle bus to transport patrons from Seoul and bring them to the club. 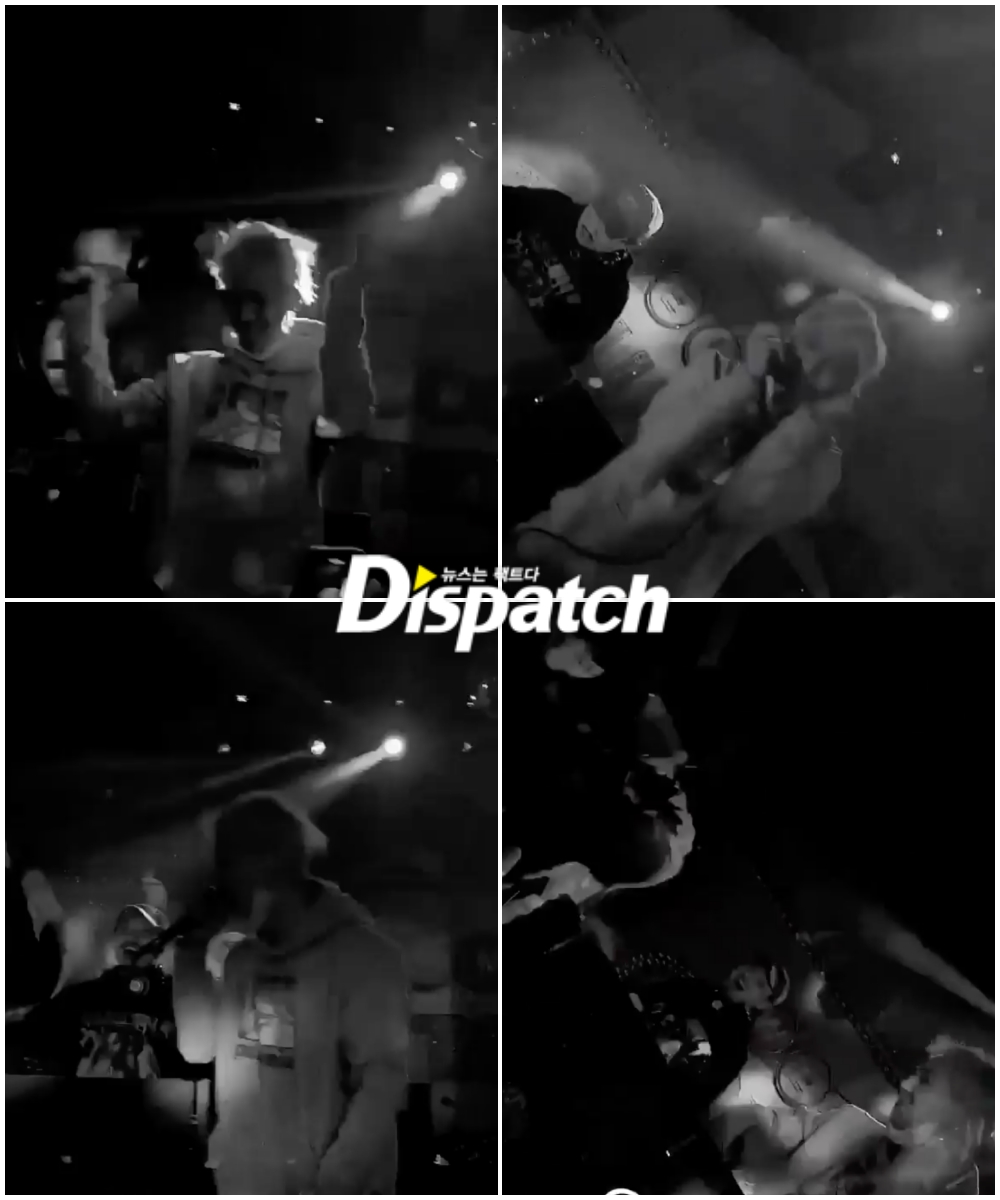 At the club, Mino held an impromptu performance, grabbing the mic and using the DJ’s area to perform his hit song “FIANCÉ”. During his performance, it was reported that people gathered around Mino, and most of the people were wearing their masks on their chins, not properly over their mouths and noses.

An official from the club in question told Dispatch that they did not invite him to perform, and defended themselves by saying the club was empty.

Song Mino came through to have fun. We did not officially invite him to perform.

There were almost no customers. There weren’t any customers because it was the end of the holiday. Most of the customers we did have were Mino’s friends. 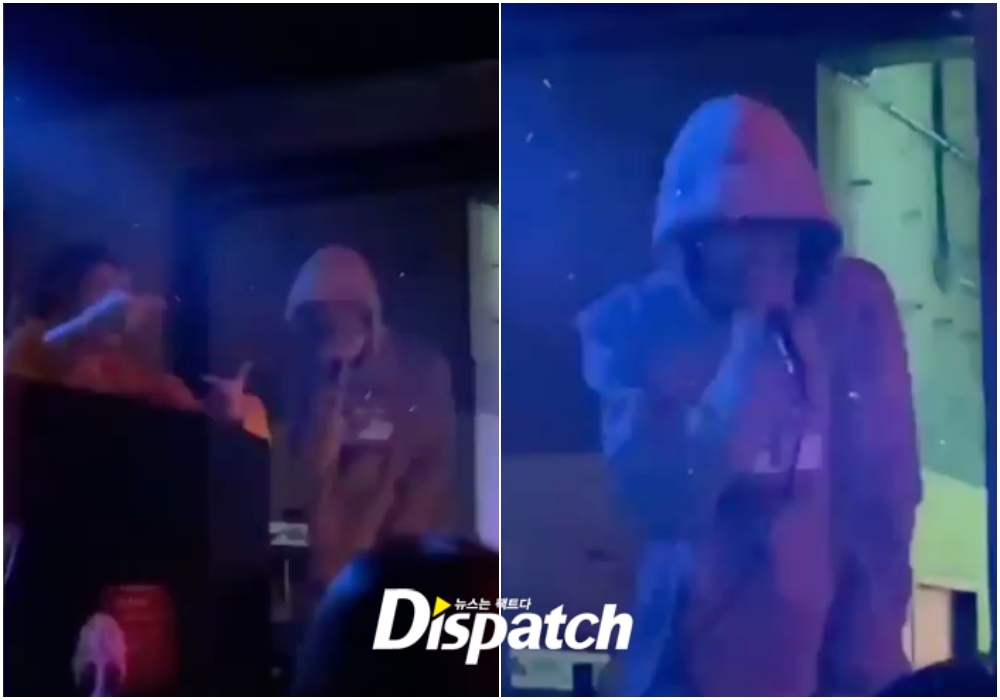 The club in question complied by encouraging measures such as providing hand sanitizer, checking for a fever, taking down a list of attendees, and wearing masks for all visitors. However, few people who entered the bar followed up with these guidelines. This comes at a time where 101 new Coronavirus cases in South Korea can be tied to a series of Itaewon clubs.

YG Entertainment has yet to respond to the report.