The four members of WINNER will grace the cover of the January 2018 issue of Dazed Korea!

On December 19, Dazed Korea released photos of the WINNER members posing on the cover of the upcoming issue on their official Instagram and Twitter accounts.

Kang Seung Yoon poses in a denim jacket in the only black-and-white photo, while Lee Seung Hoon flawlessly pulls off a mix-and-match look in a white shirt, tie, and denim jacket.

Check out the covers below! 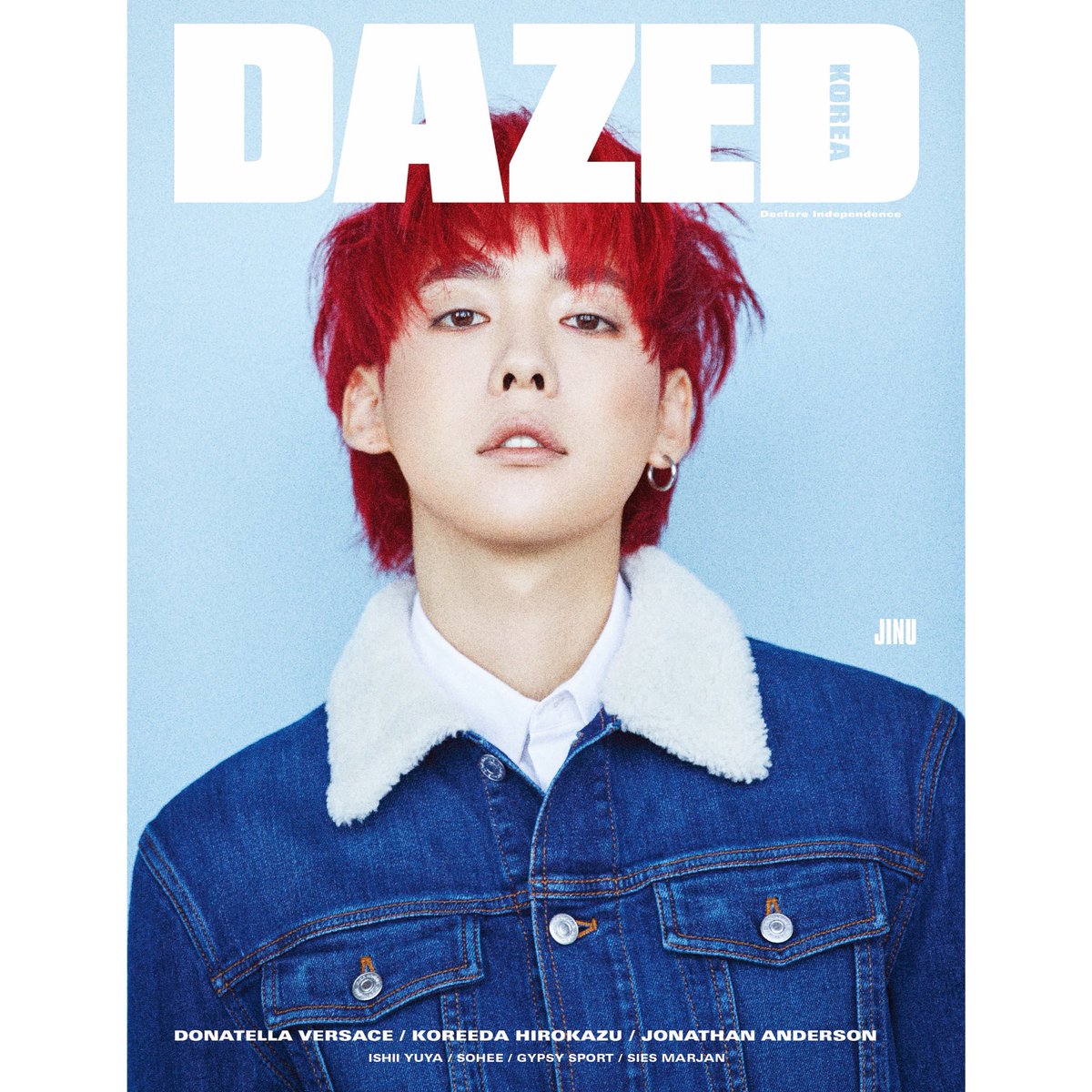 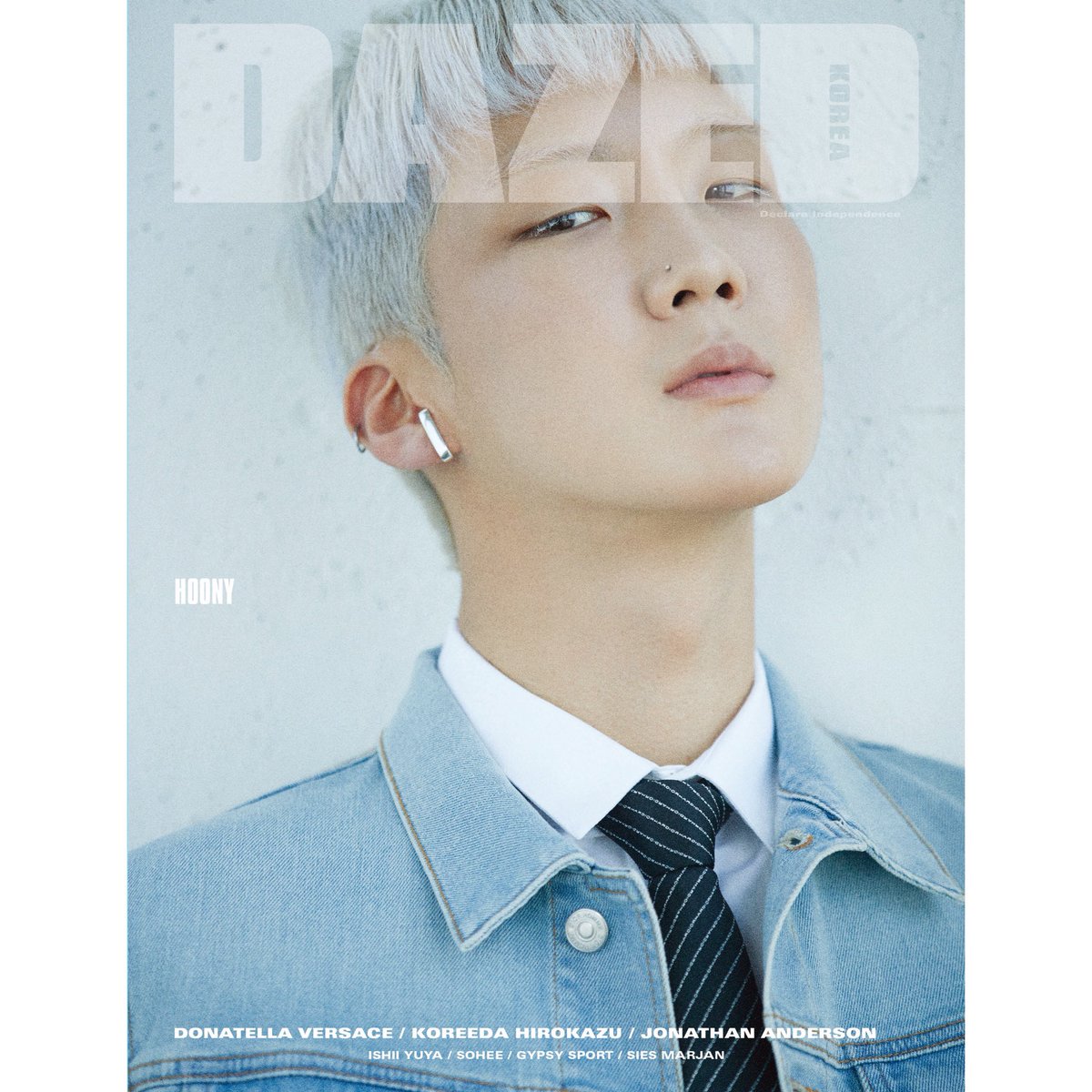 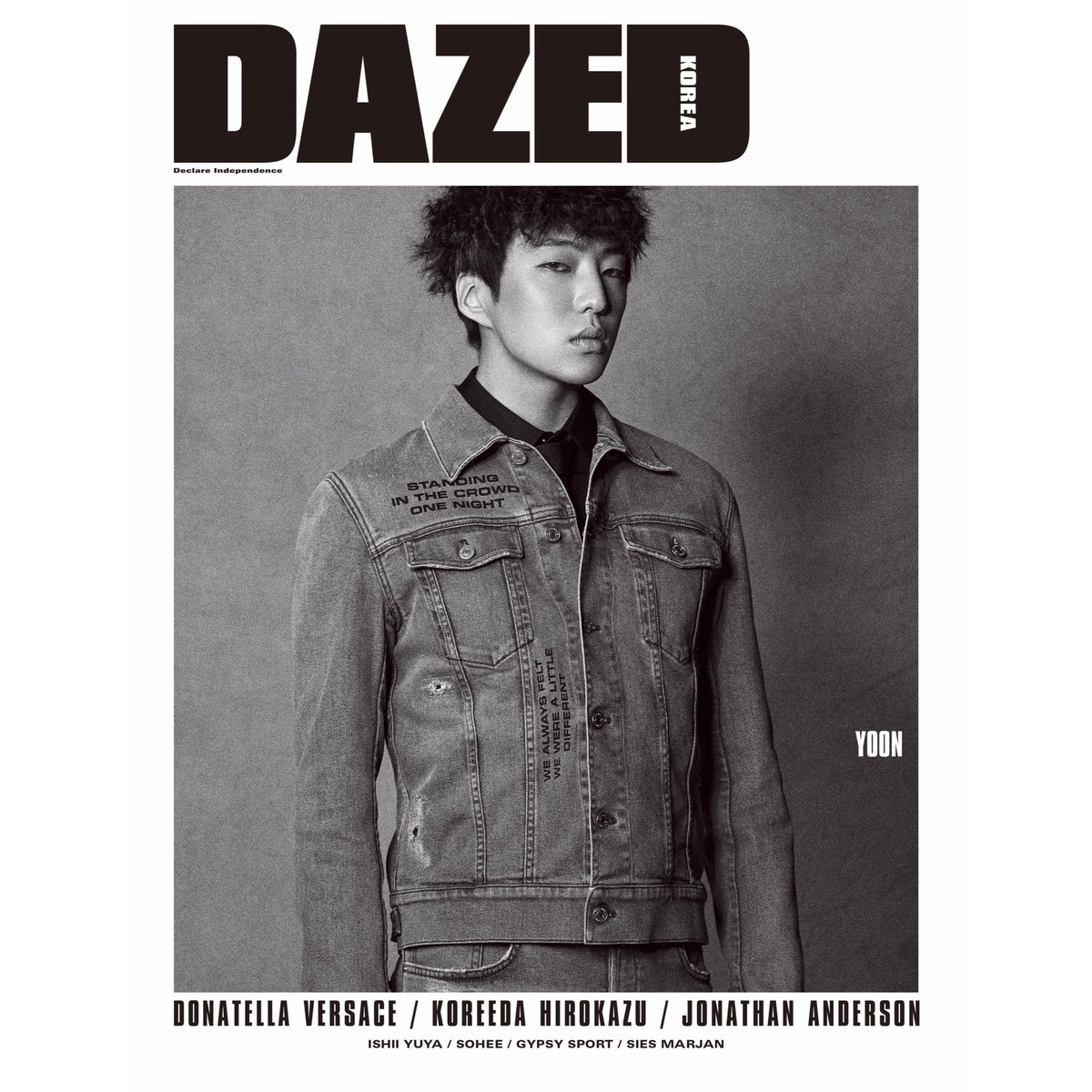 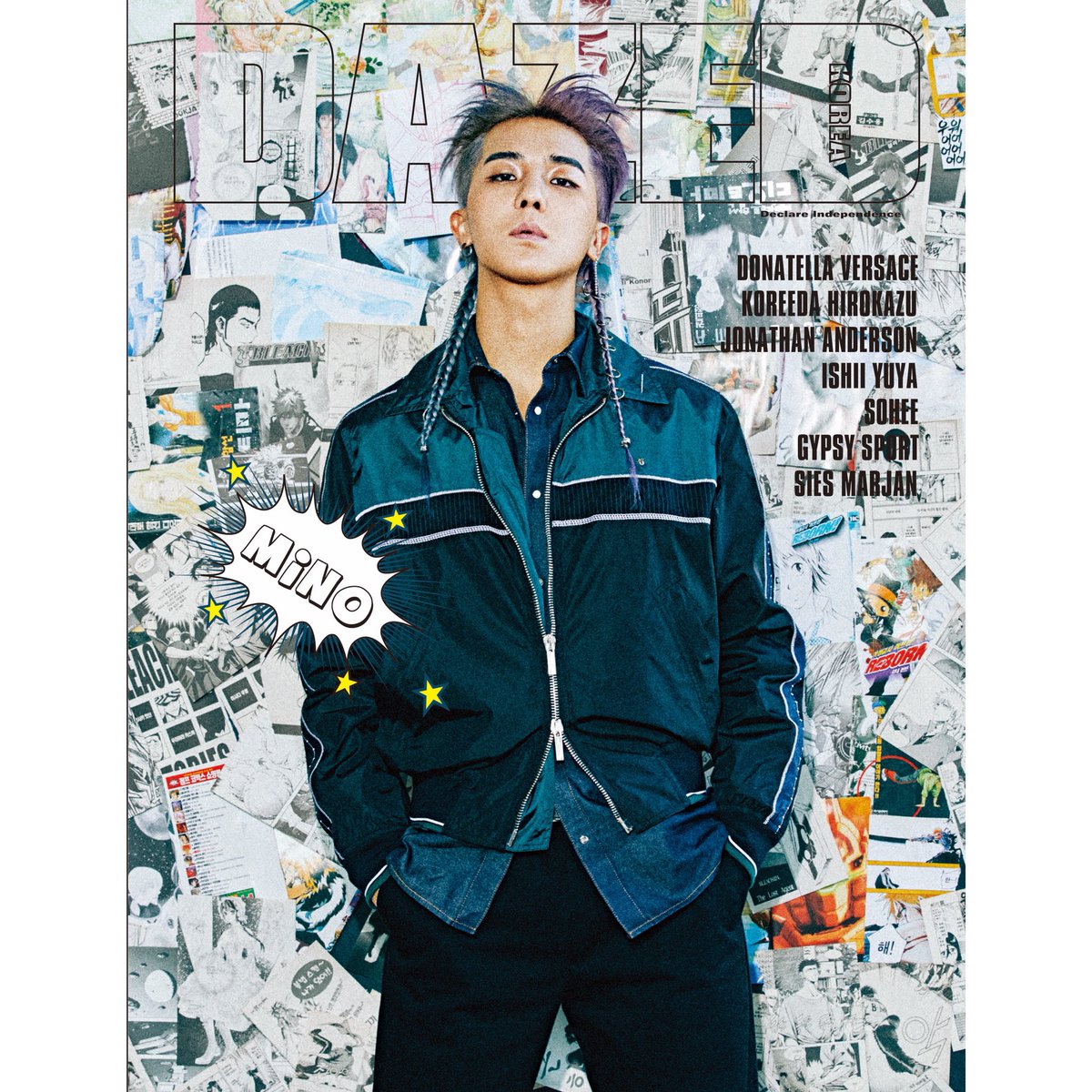 Meanwhile, WINNER has confirmed their appearance at 2017 SBS Gayo Daejun and 2017 MBC Gayo Daejejun which will take place at the end of this month, along with the 27th Seoul Music Awards in January.