WINNER Reflects on Their Difficult Trainee Days on “Half-Moon Friends”

On the first episode of WINNER’s new variety program “Half-Moon Friends” that aired on April 23, the members think back to their difficult trainee days.

In the beginning of the show, Kang Seungyoon says, “I think the first time I was on national television was back in 2010 during an audition show.” Kang Seungyoon is referring to his appearance on “Superstar K2,” on which he came in fourth place. 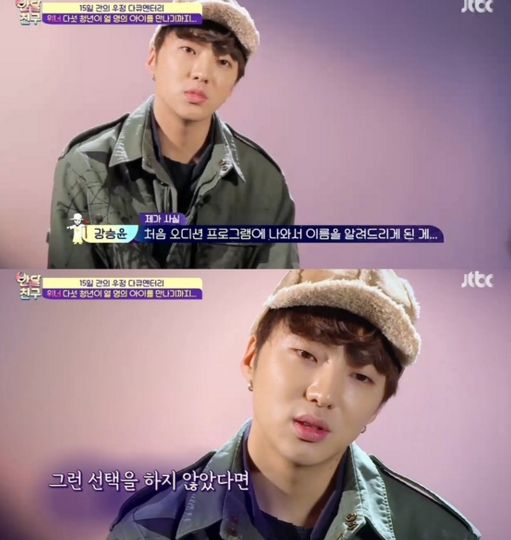 He continues, “After that, I decided to become a trainee under YG Entertainment but couldn’t make a debut. Sometimes I regretted making that decision, and thought that I could’ve debuted right away if I made another choice.” 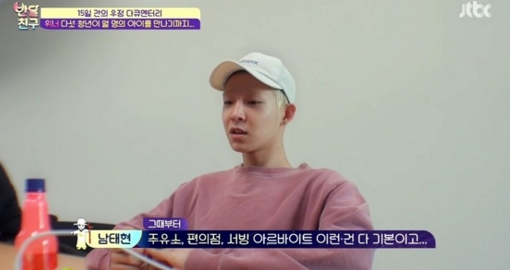 Nam Tae Hyun explains his own story, saying, “I started going to auditions in my third year of middle school. I also did various part-time jobs like working in gas stations, convenience stores, restaurants, and even in a parcel delivery warehouse.” 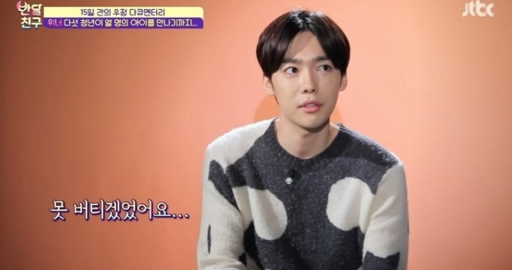 Kim Jin Woo adds, “I couldn’t take it sometimes since there was no one to talk to.” 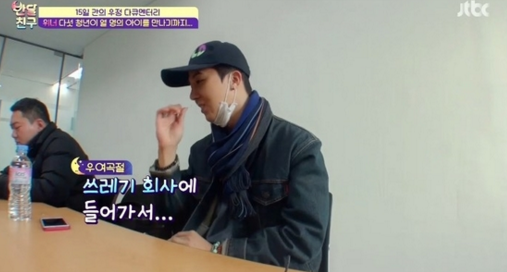 Lastly, Song Mino revealed, “When I was seventeen I signed a contract with a trashy company. I lived in a basement infested with cockroaches and ate only tofu.”

Be sure to watch more of WINNER in April 23’s premiere episode of “Half-Moon Friends”!