While WINNER‘s Mino was making headlines with his unique airport fashion, Seunghoon was having a blast trolling Mino and his sunflower-tastic look! 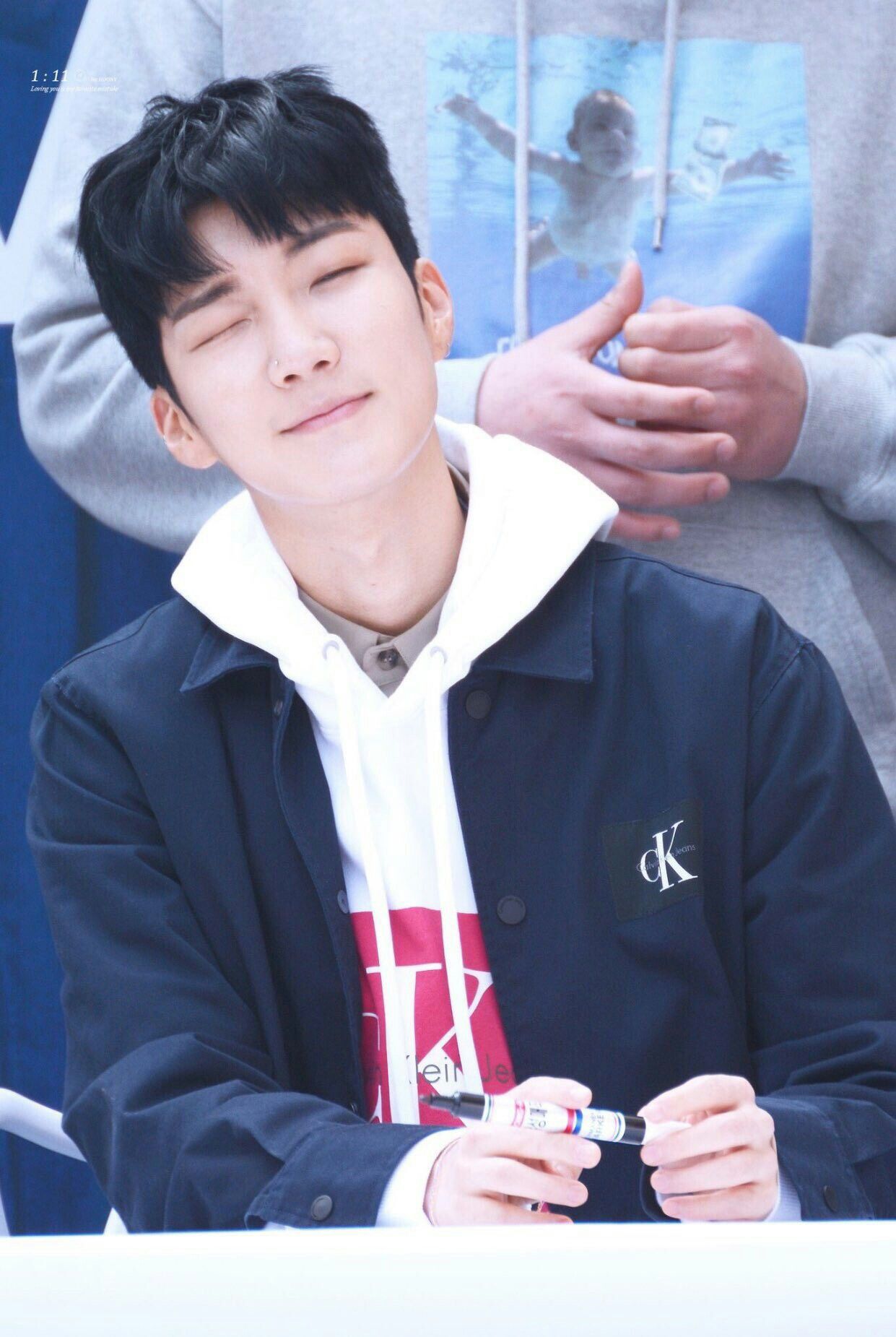 On January 16, Mino turned everyone’s head as he was spotted decked out in head to toe sunflower wear. Wrapped in a sunflower scarf with a matching sunflower net bag and completing the look with a plush pink jacket and shades, Mino had everyone talking about his bold fashion choice! 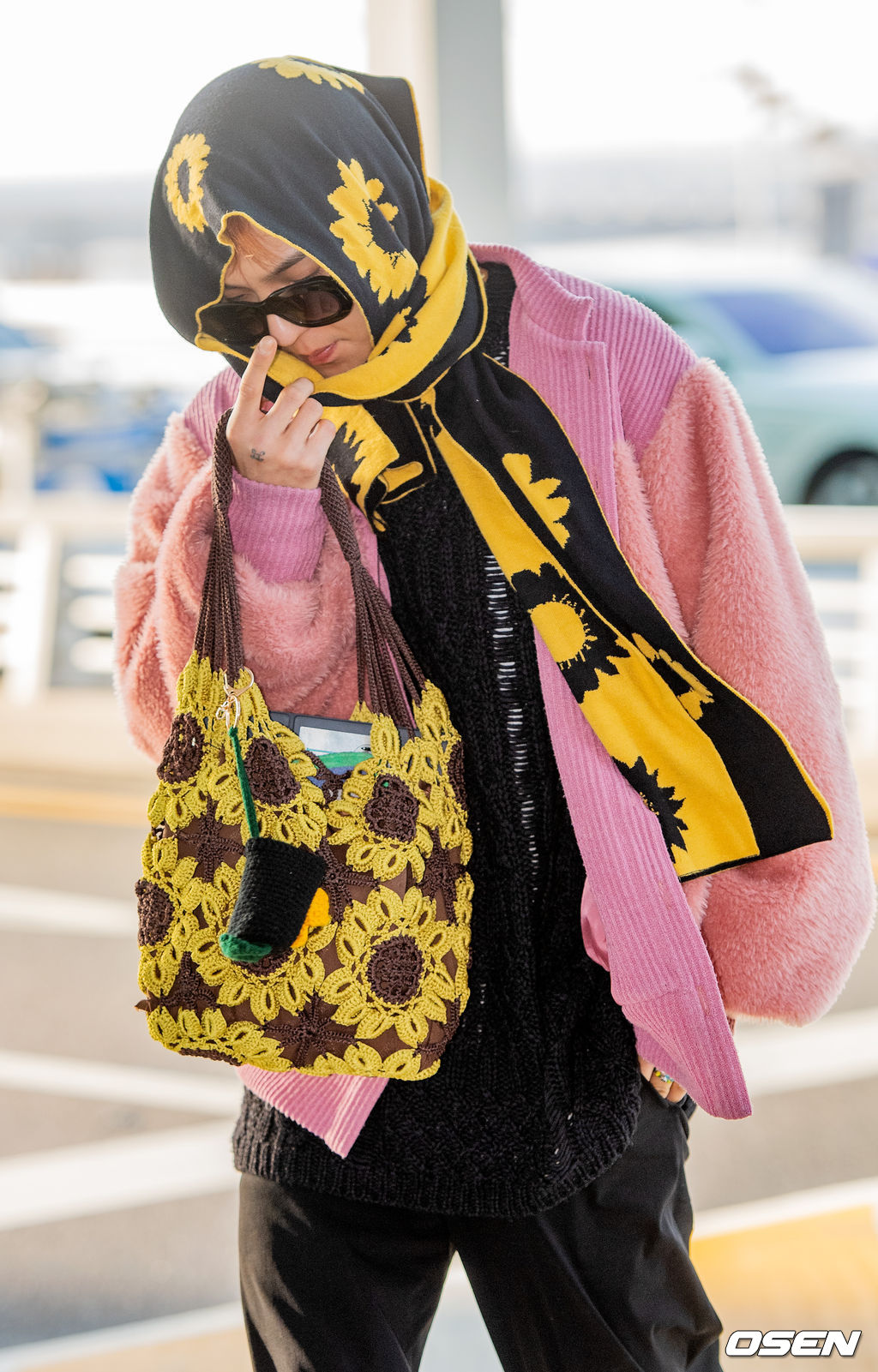 But that bold choice also proved to be the perfect invitation for some major teasing by Seunghoon. Seizing the opportunity when they were on the plane, Seunghoon snapped a little footage of Mino surrounded by all his sunflower stuff. 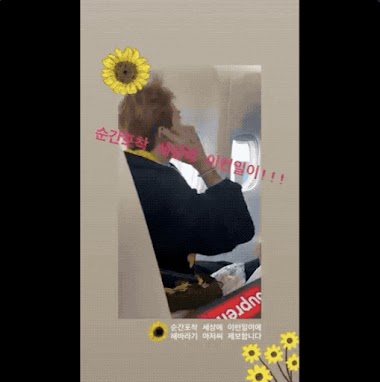 With Seunghoon trolling Mino hard, Inner Circle couldn’t help responding with a whole lot of laughter and love for Seunghoon, his hilarious post, and of course, the “sunflower Ahjussi!”

[TRANS] Capture the moment, how is that possible!*

*an old SBS TV show that reported about strange things in the world ???????? I hate him lmaoooo#HOONY #이승훈 #MINO #송민호 pic.twitter.com/K8NYTgx2QU