WINNER‘s Lee Seunghoon recently appeared on Radio Star where he made a comment about YG Entertainment that had netizens showering him with praise.

During their talk with labelmate SECH KIES‘s Eun Jiwon, Lee Seunghoon complimented him as the YG senior that takes care of WINNER the most. 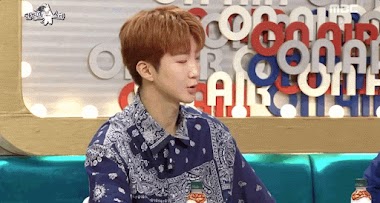 But then he followed up with an alleged diss on YG, claiming “But then again, we don’t have many seniors left in YG anymore…” 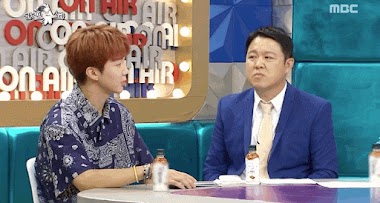 Although he could be referring to how PSY, Park Bom, Minzy, and a few other seniors naturally left the agency within the past couple of years, Seungyoon and the rest of the cast were shocked by his phrase. At the time, YG Entertainment was in a sensitive situation since getting caught up in multiple scandals regarding a few BIGBANG members and a member of Sechskies. 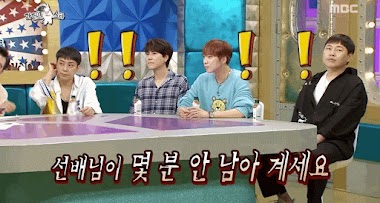 Netizens believed he was dissing YG Entertainment and praised his honesty and boldness to call out his agency outright. 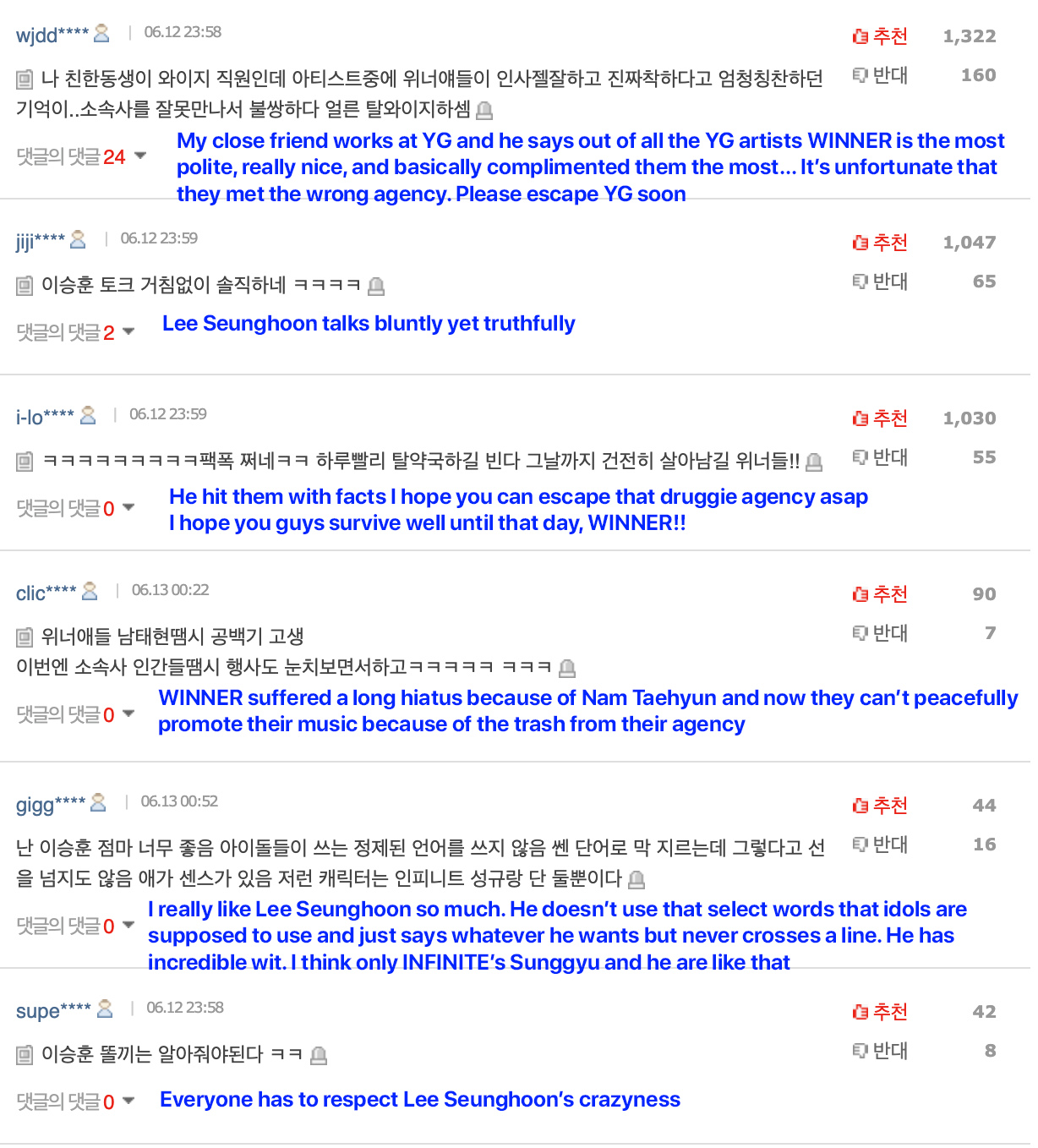 Lee Seunghoon has always been known for his blunt way of talking. No matter what he meant by the comment, he was well received as a special MC for Radio Star. 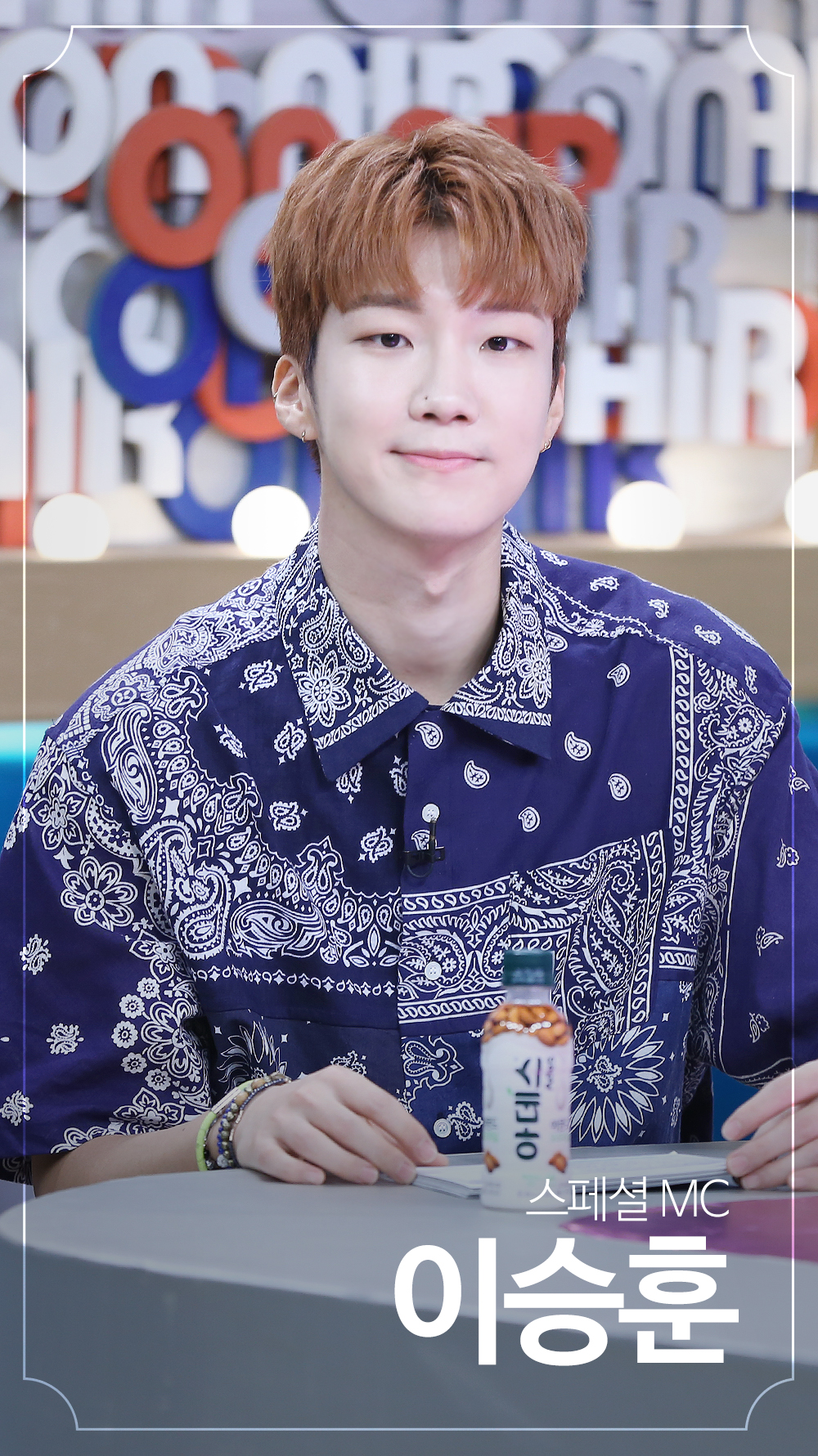