The main vocalist and leader of WINNER, Seungyoon, has fans going crazy after he teases a solo comeback on Twitter. 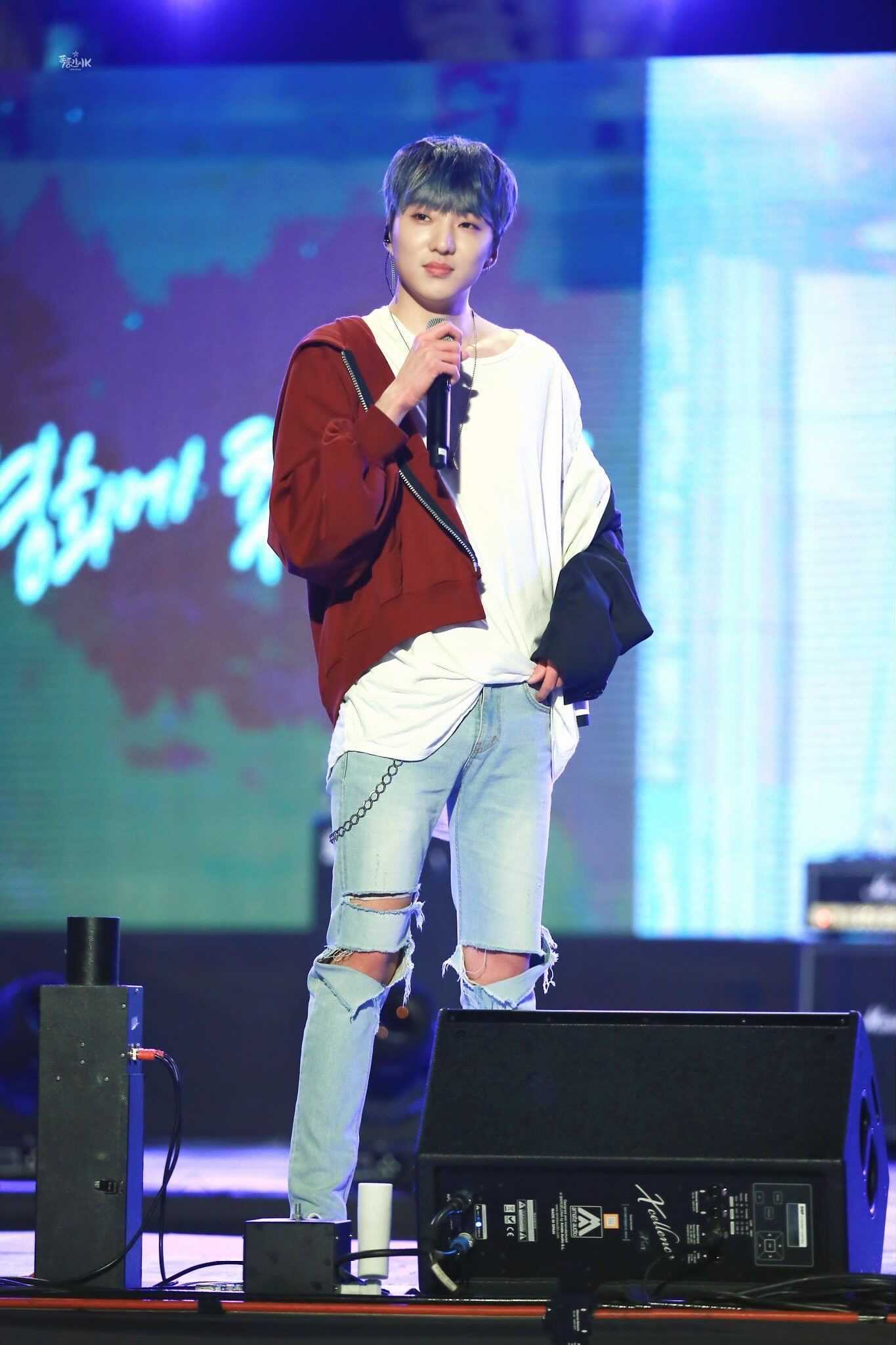 On January 20, WINNER’s official Twitter tweeted a photo of Seungyoon with the words “SEE YOU SOON” above.

It has been reported that Seungyoon is finalizing his solo album and plans on releasing it in the first half of 2021.

Seungyoon had the intention of releasing his album in 2020, however, due to the coronavirus. Ultimately, the album’s release date pushed back. 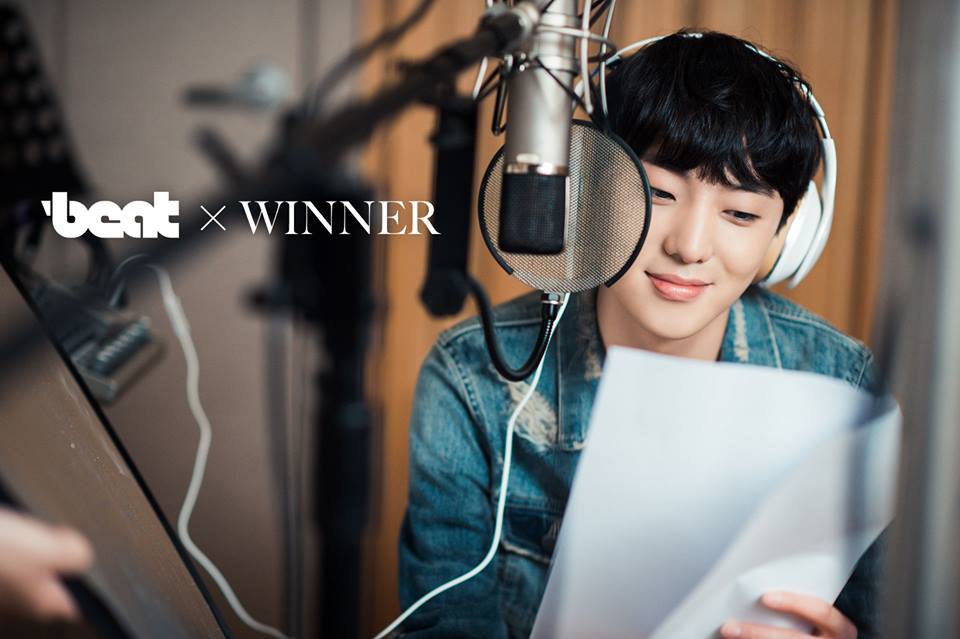 The idols last solo “Wild and Young” was released all the way back in June of 2013. Because it has been 8 years since then, fans are thrilled about this news. 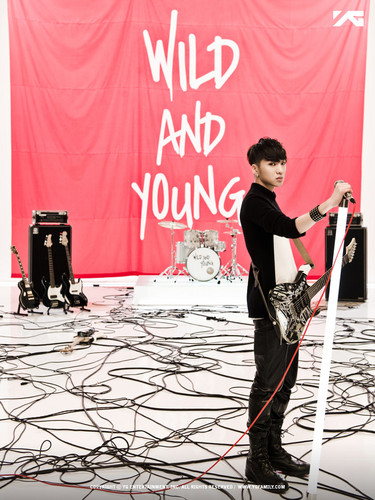 Fans couldn’t help but speculate a solo comeback in the works and expressed their excitement in the comments: 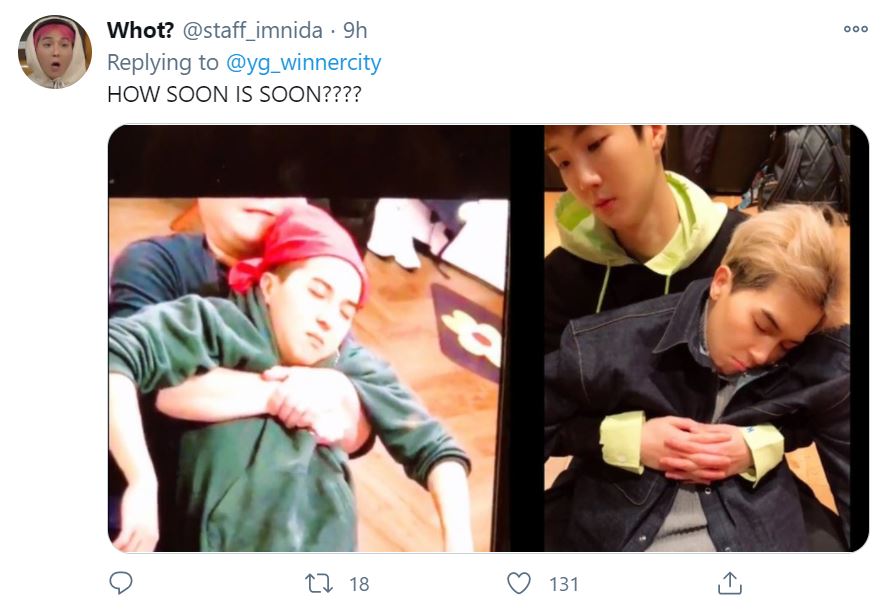 Who else is excited about Seungyoon’s solo comeback? Hopefully, we can hear Seungyoon’s beautiful music soon!