WINNER’s Mino has confirmed his solo comeback with his second full-length album for October 30. 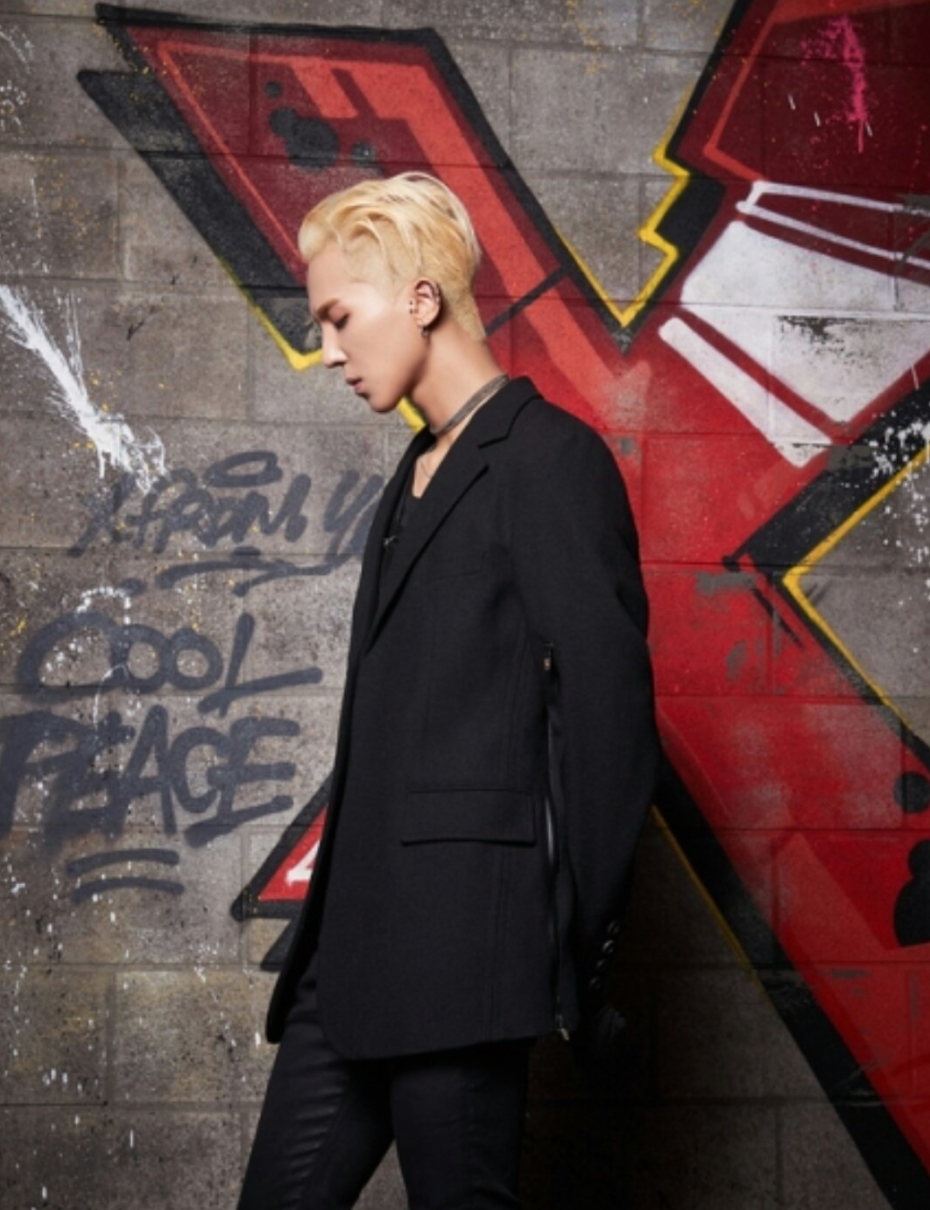 This comeback will be his first new release in two years since his last album XX from 2018. 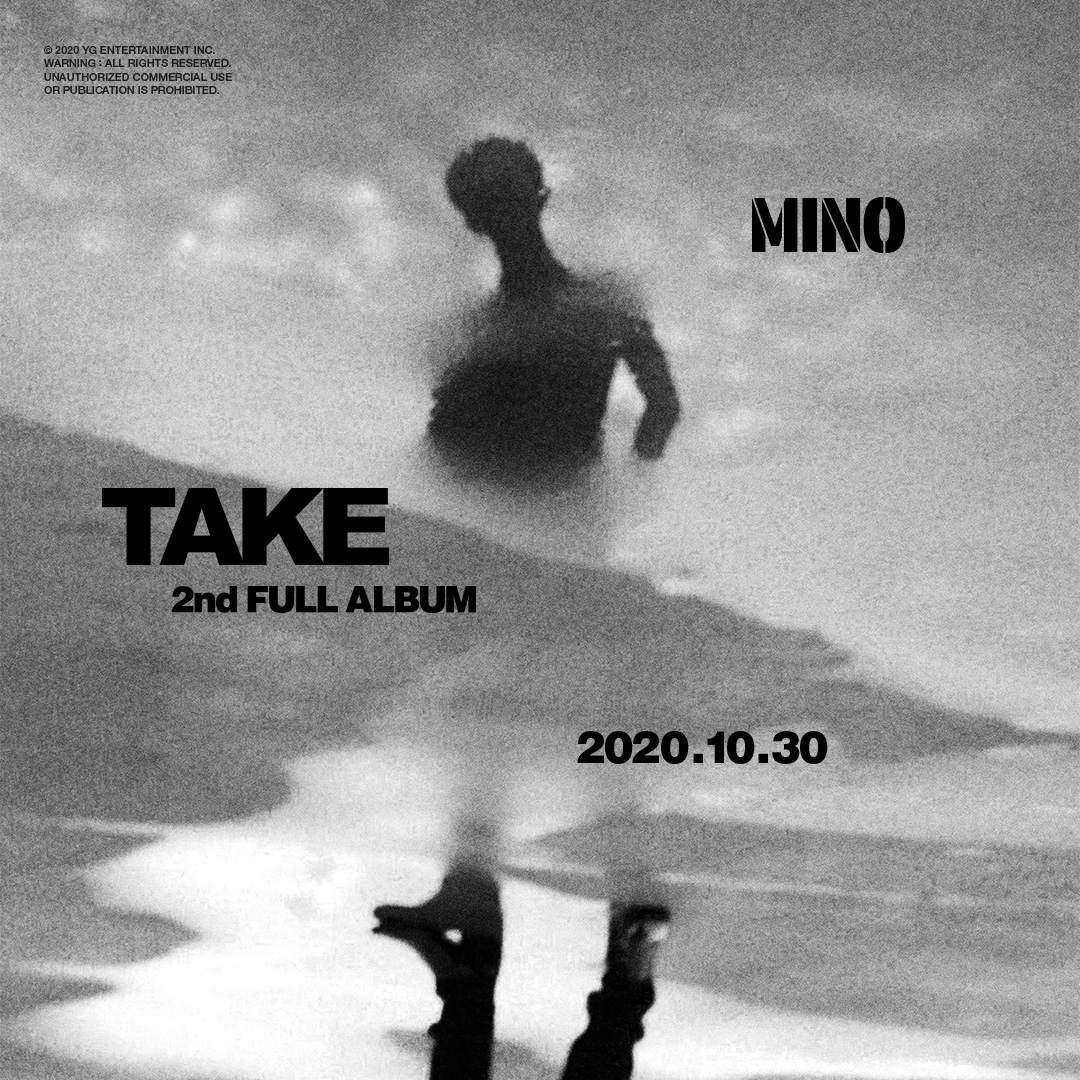 His previous title track from his solo debut titled “FIANCE” ranked No.1 on various music charts and showed his power as a solo artist. 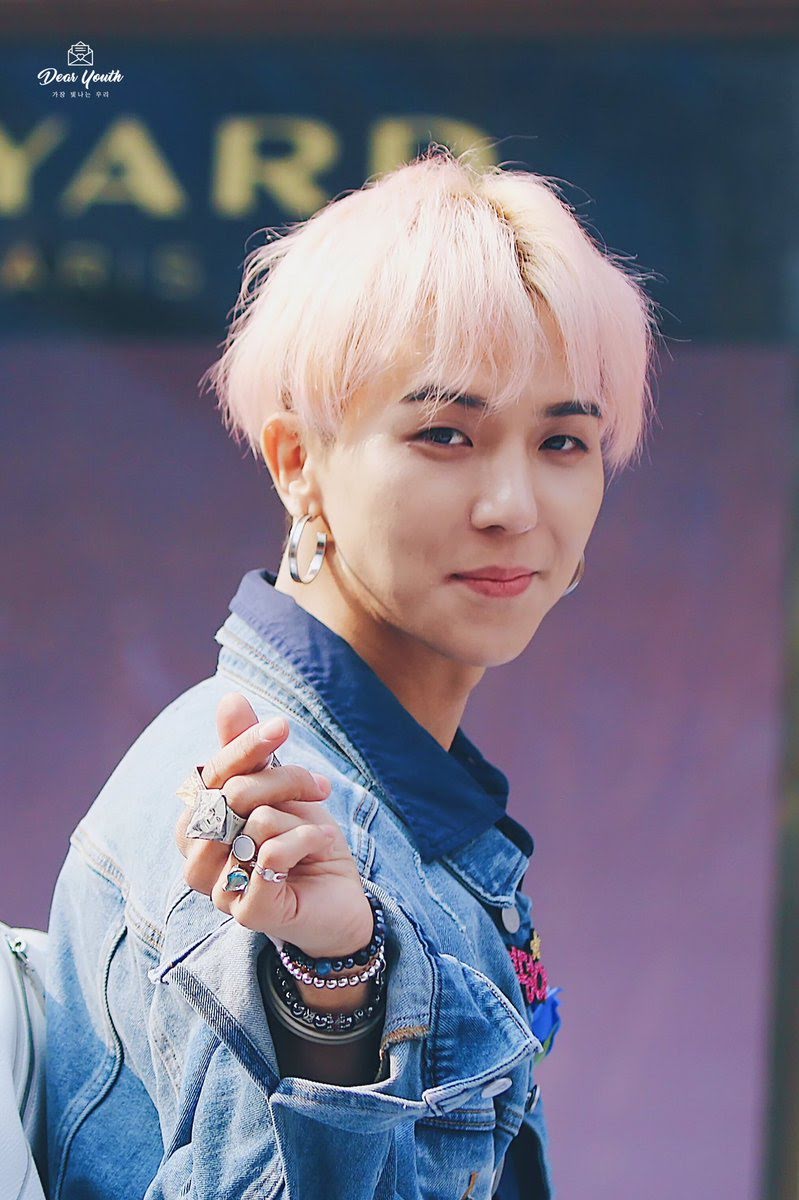 His music received much praise from fans and professionals for his high quality tracks on his solo album.

This comeback could be seen as an answer to the fans’ week-long protest that was held this past summer demanding that YG Entertainment “release a solo comeback by the third quarter of 2020.”

He is also making more appearances on TV shows including becoming an official member for the tvN show New Journey to the West 8 and a judge for the upcoming JTBC music show Sing Again.