WINNER Talks About What The Number 4 Means To Them

In a recent photo shoot interview with Harper’s Bazaar, WINNER talked about their favorite tracks on their most recent album “Everyday” and the meaning of the number four. 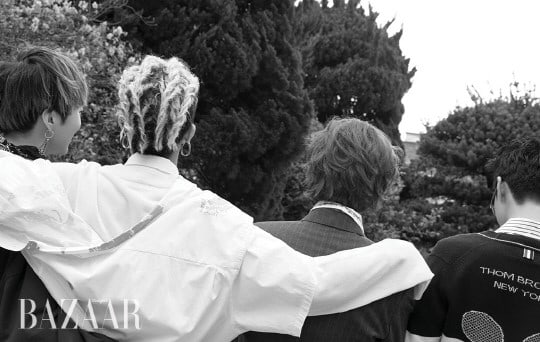 The members were asked which songs from their newest album meant the most to them.

Lee Seung Hoon picked “Raining,” while Kim Jin Woo chose “Everyday.” Kang Seung Yoon picked “Movie Star,” and explained, “It’s the song that had the most work go into the lyrics. Most of the b-side tracks in the album are ones that you can enjoy in a carefree way, but I think for this track, we put a lot of effort into putting our story into it. At the very end, there’s a part where we sing all together, and for that, we sang our hearts out as if we were at camp together.” 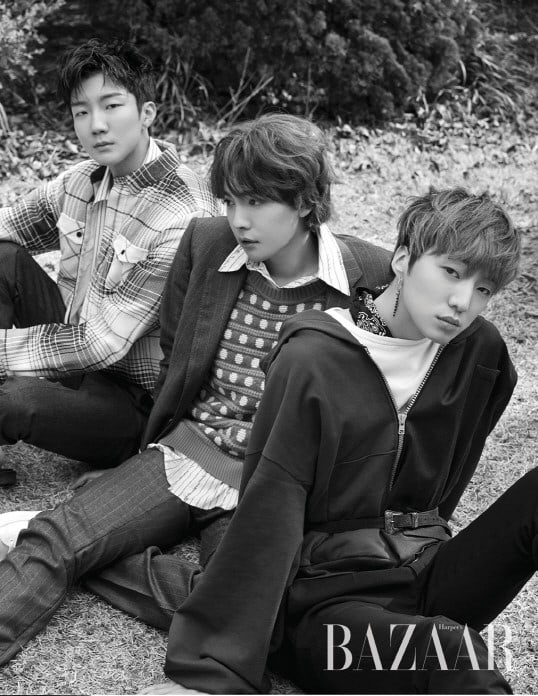 WINNER made their comeback this year on April 4, for the second year in a row. On what their comeback date means to them, Song Mino commented, “We increasingly encountered the number four, and now I think its become a symbolic number for WINNER. When the clock hands point to four, I strangely feel different.” He laughed and continued, “For at least a while, wouldn’t there be a pretty big possibility of hearing WINNER’s songs on April 4?” 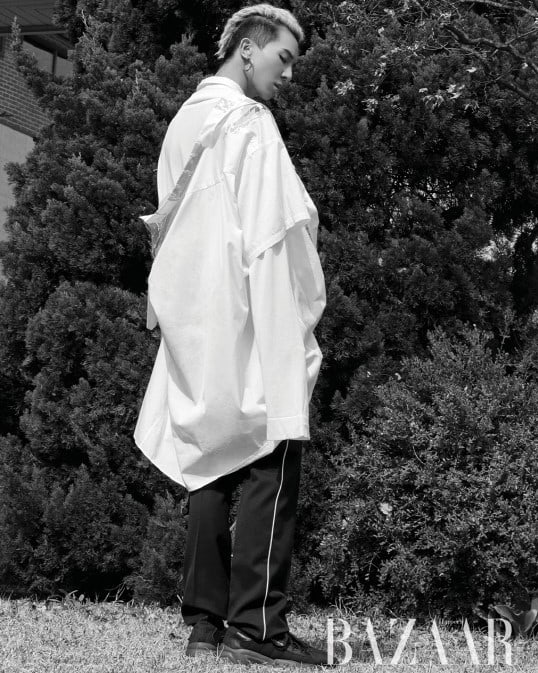