The 2018 MAMA Week began in Korea on December 10 with a focus on rookie artists and music professionals, before featuring Fans’ Choice awards at the ceremony in Japan on December 12. The Worldwide Icon of the Year award, the first of this year’s Daesangs (grand prizes), went to BTS during the second ceremony.

Check out the winners below! 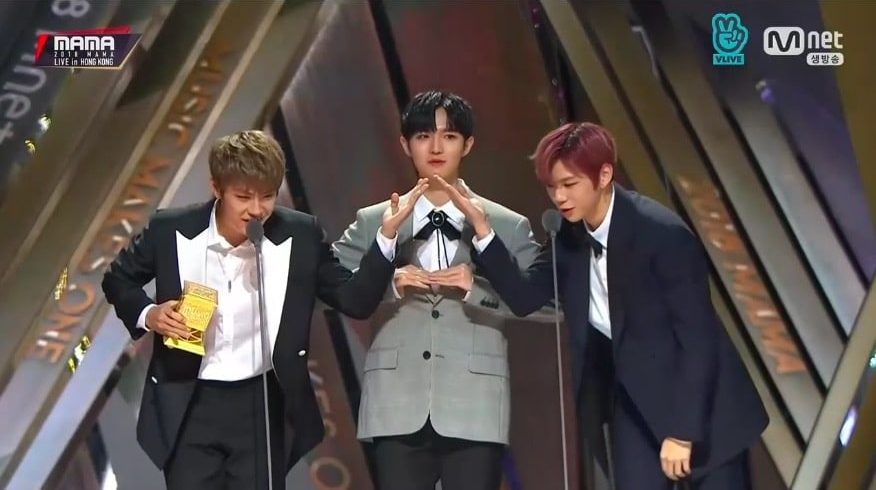 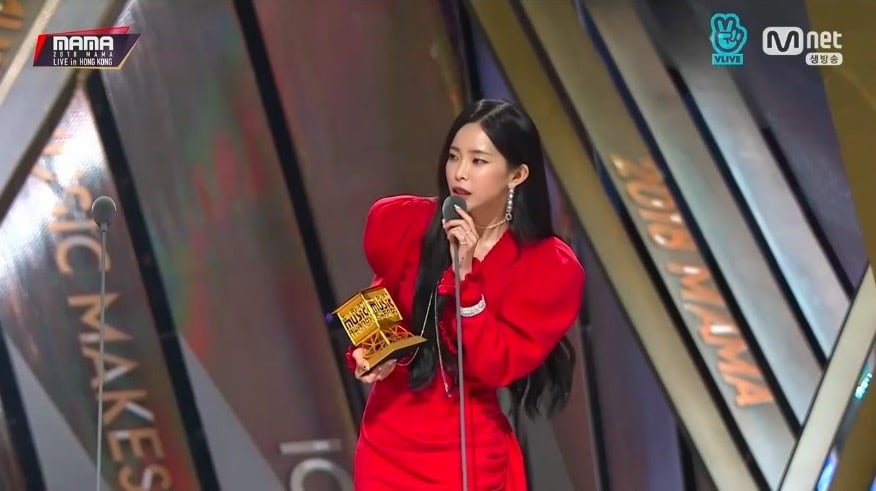 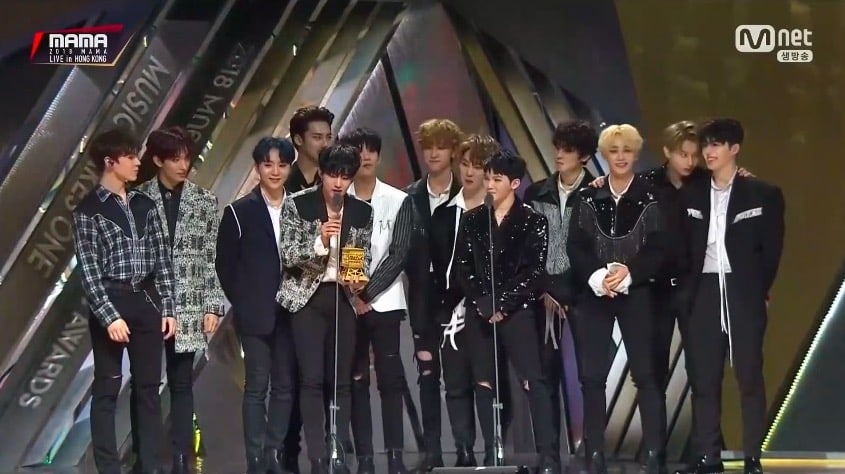 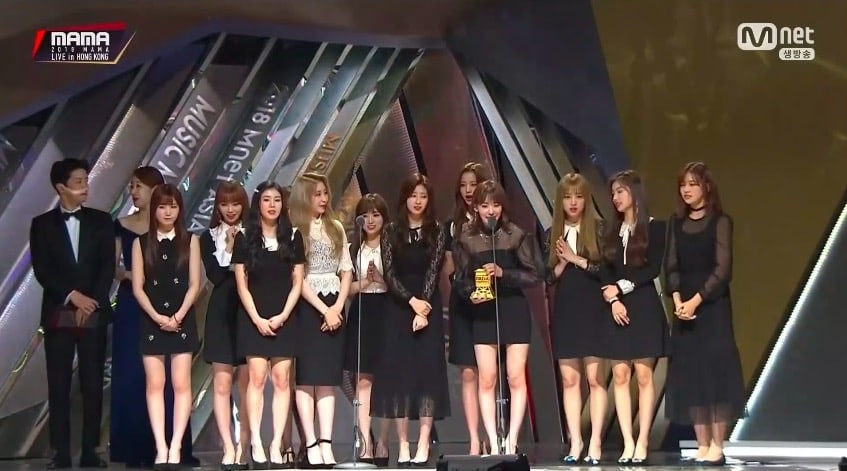 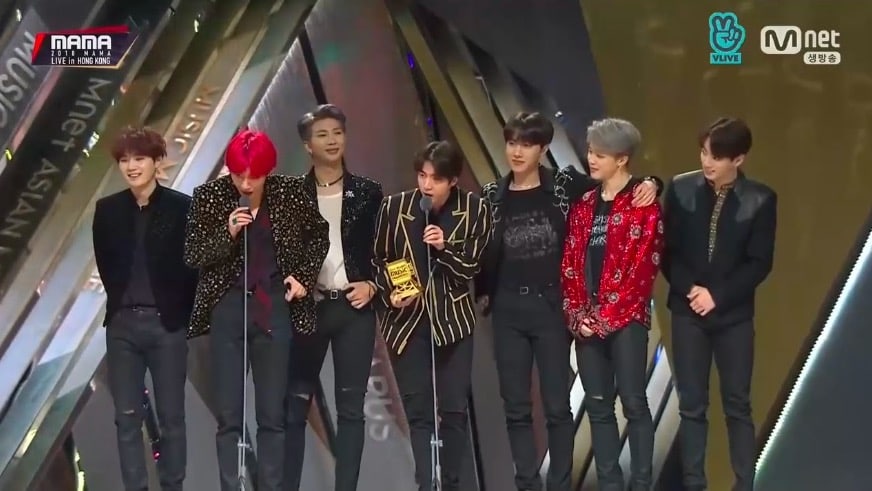 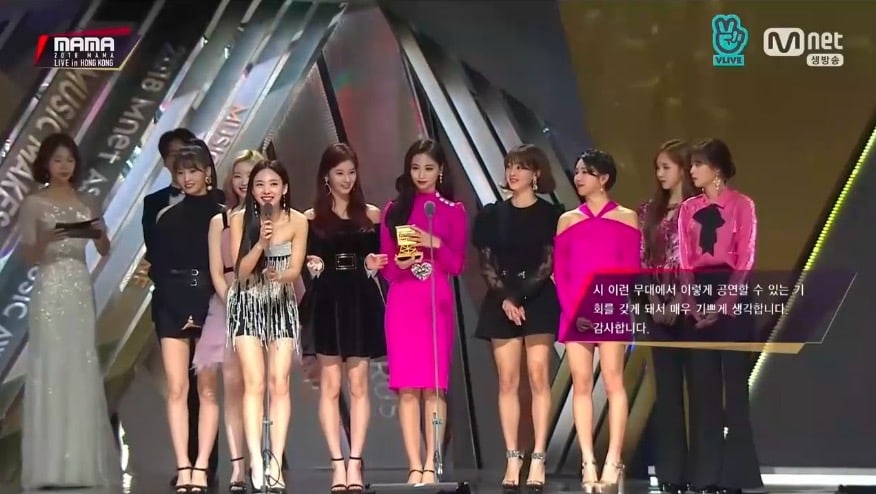 TikTok Most Popular Artist: GOT7 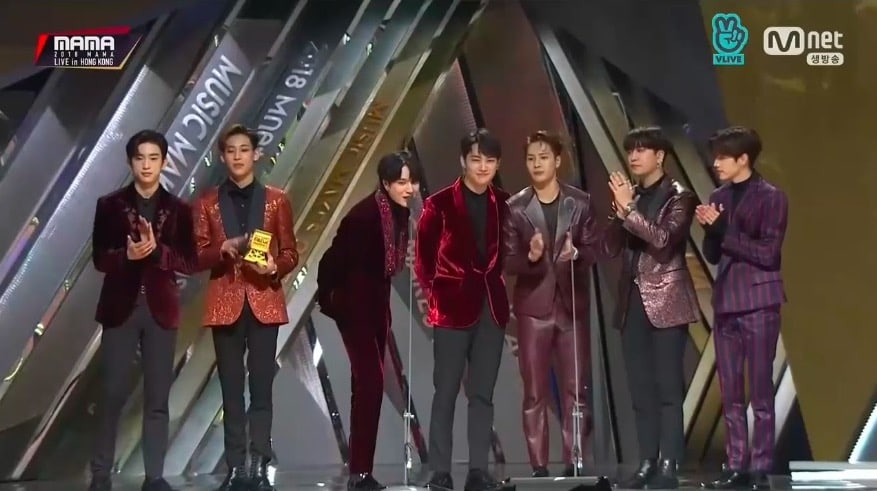 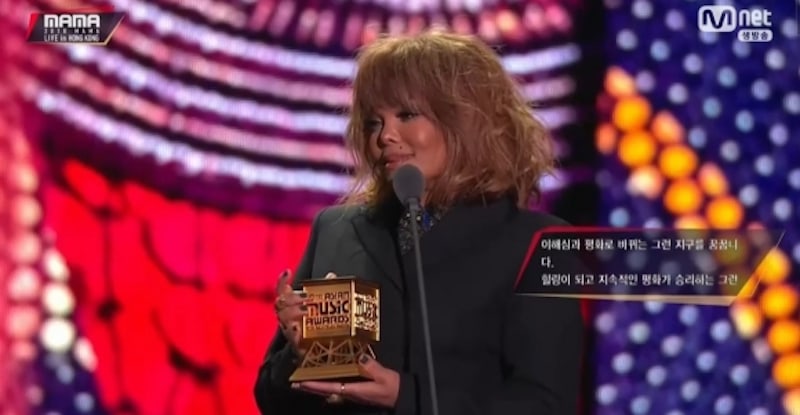 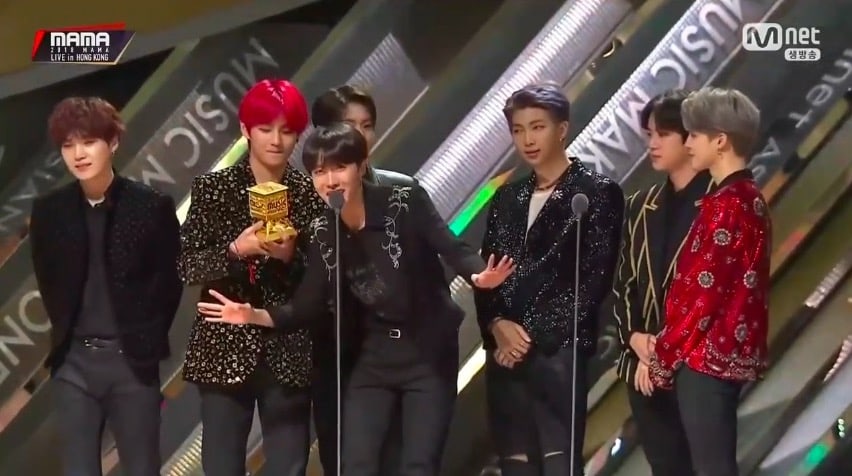 Discovery of the Year: MOMOLAND 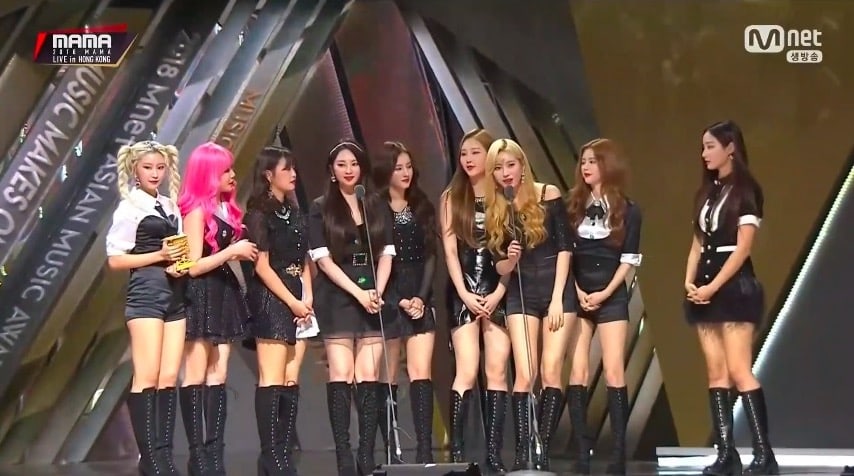 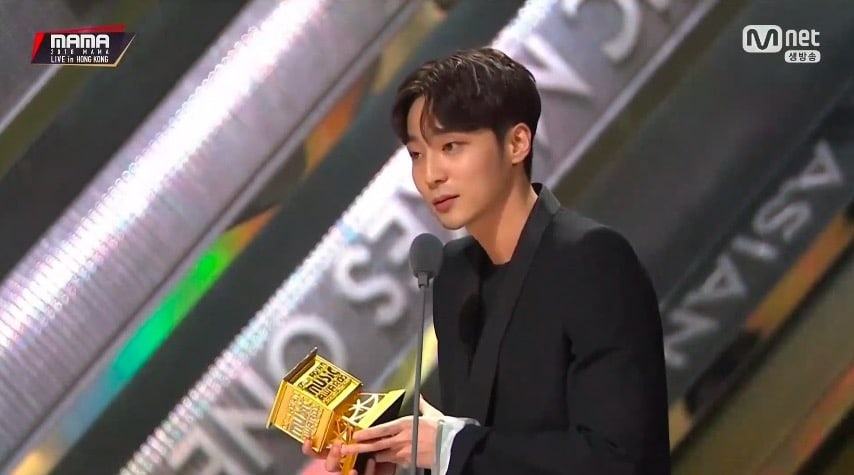 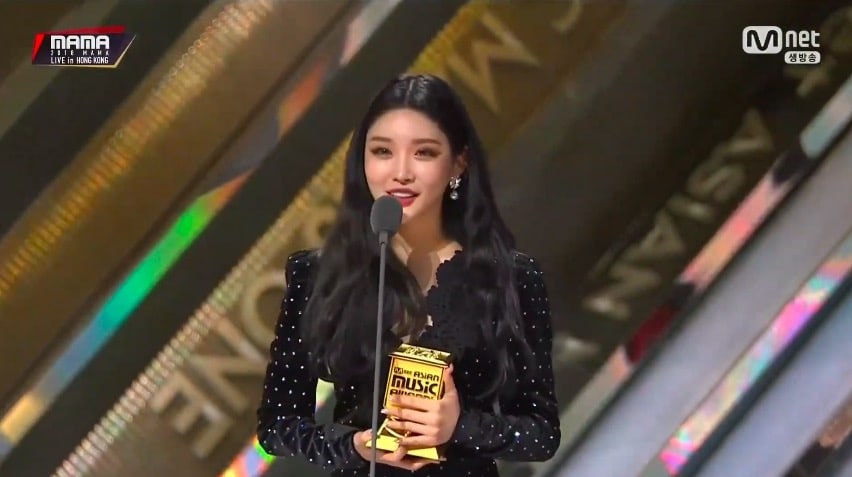 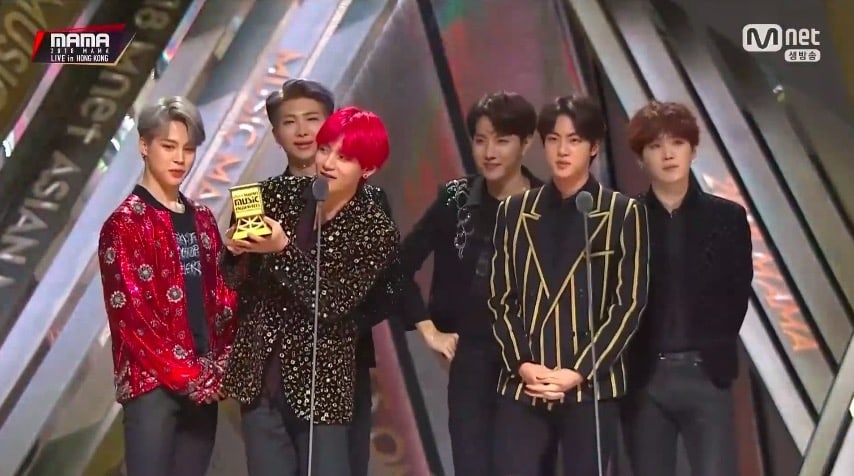 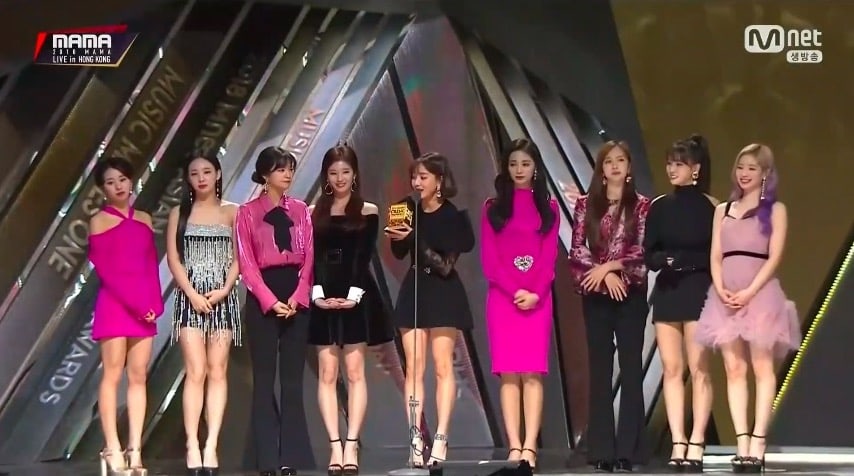 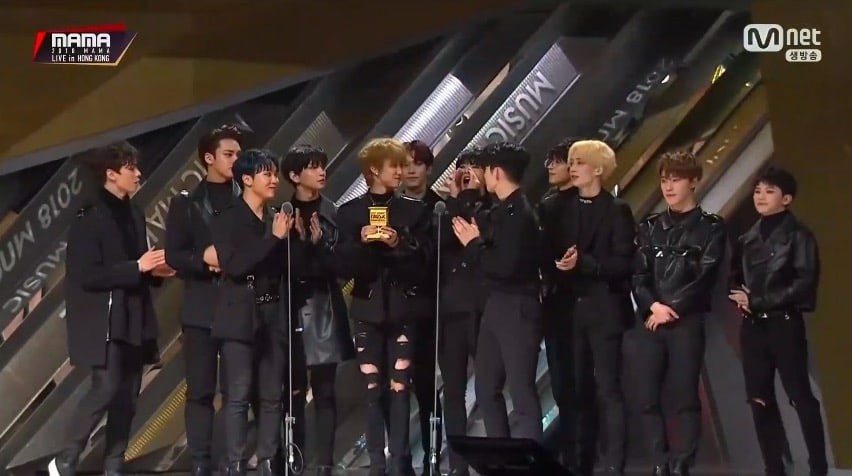 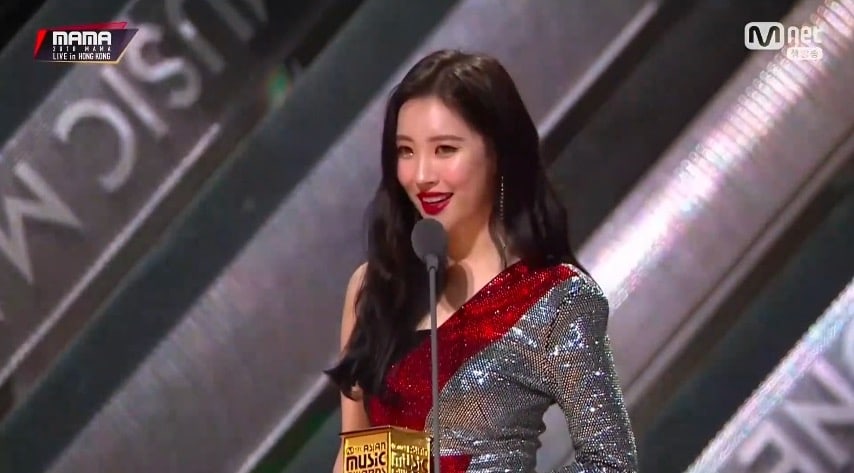 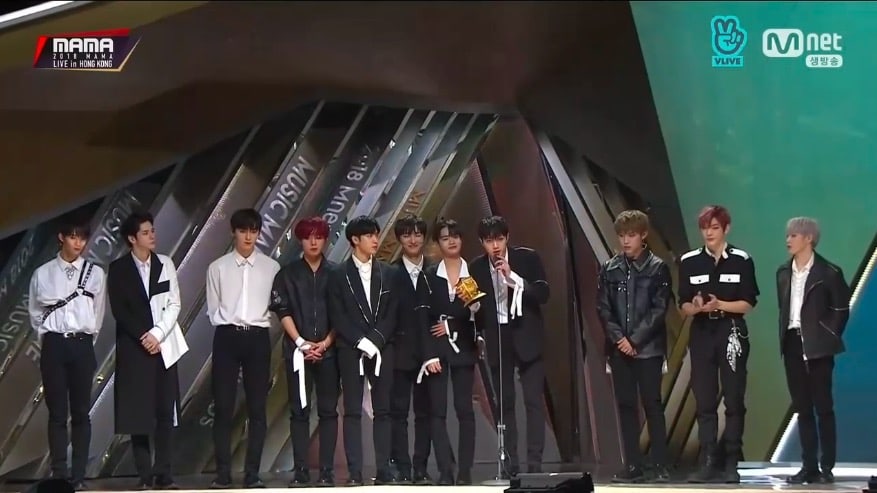 Album of the Year: BTS – “Love Yourself: Tear” 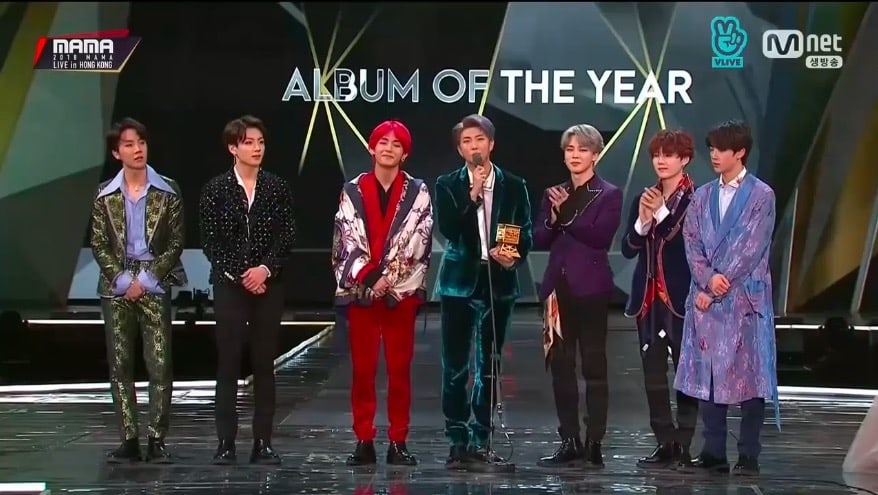 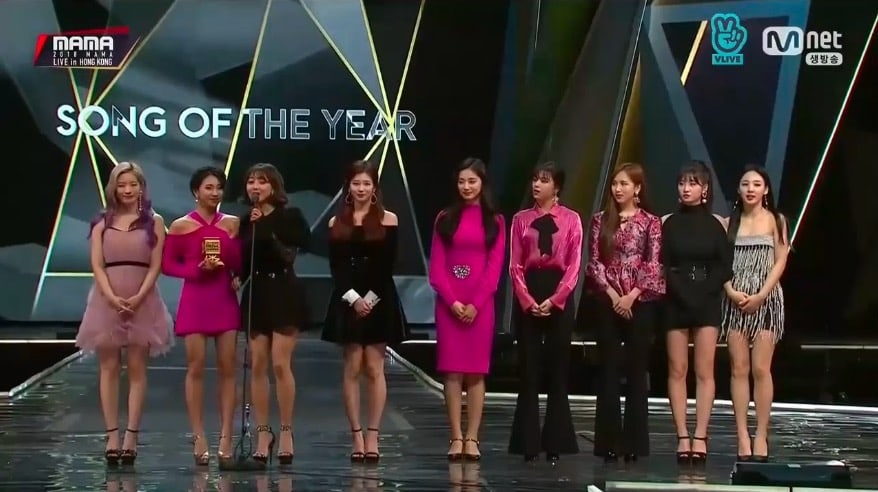 Artist of the Year: BTS 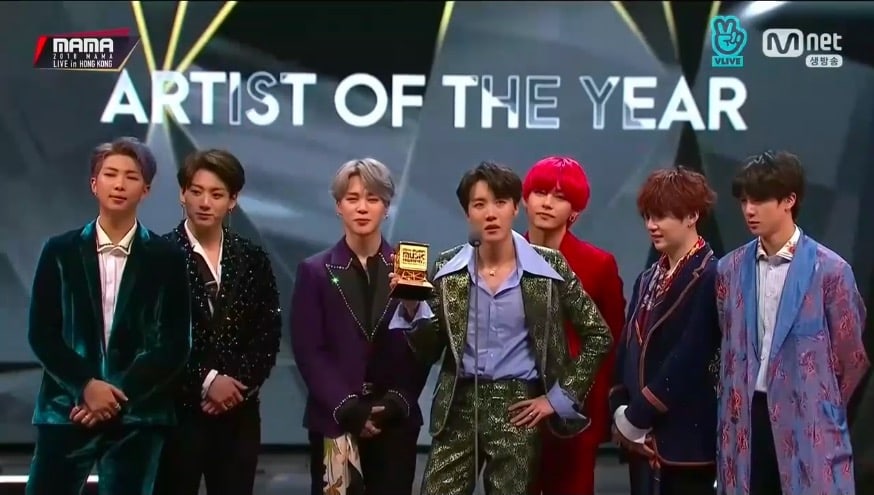