The 2018 SBS Drama Awards celebrated many of the network’s brightest stars and best dramas from the past year!

This year’s ceremony took place on December 31, and it was hosted by Shin Hye Sun, Lee Je Hoon, and Shin Dong Yup.

The night’s Grand Award (Daesang) went to Kim Sun Ah and Kam Woo Sung of “Should We Kiss First,” who also won the Best Couple award.

Kim Sun Ah said, “This feels like a New Years surprise. I’ve received such a great gift. Ye Ji Won was crying next to me, but she was like that when we were filming too. Thank you. Thank you also to our director for leading everyone on set and making it so that we could all have strength until the end.”

She went on to say, “This role was harder than the ones I’d done before. So I worried a lot, and there were a lot of times where I stayed up all night and wasn’t able to sleep because it was difficult. I must have bothered the director a lot because I had so many questions. I felt like it was a work in which I tested my limits.” She said, “The only thing I thought was that I needed to work hard. Thank you for making it so that I could do a work like this.”

Kam Woo Sung said, “This is such a large award that it doesn’t feel real yet. I think it will hit me when I wake up in the morning. I had hoped that we might receive it together if we were going to receive it, so I’m so happy that it’s turned out how I wished. The happiest thing about my year was being in this project.” He shared that rather than placing importance on a certain award, he believes that all the actors attending the show are blessed people, and said he’ll work hard to be an actor that will people will remember for a long time. 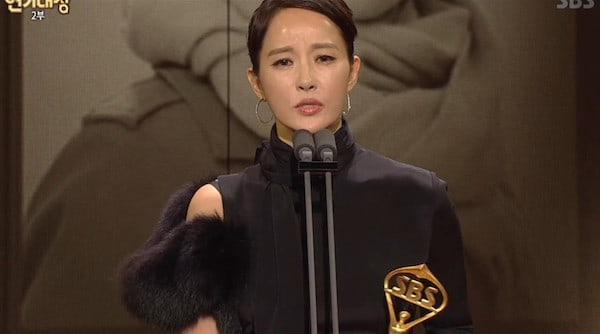 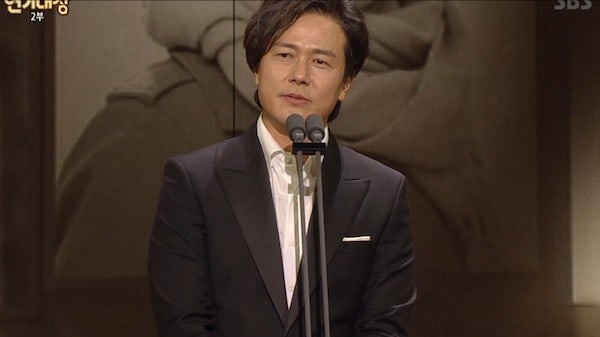 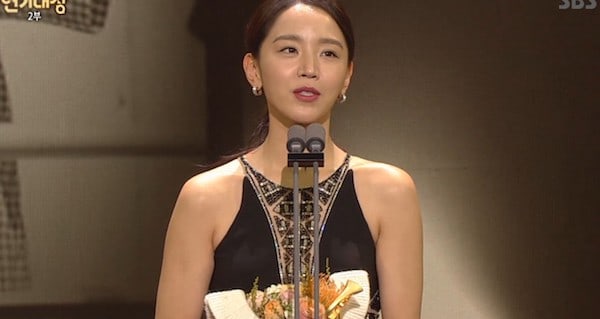 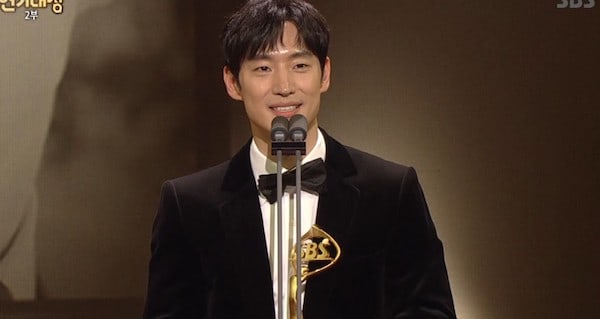 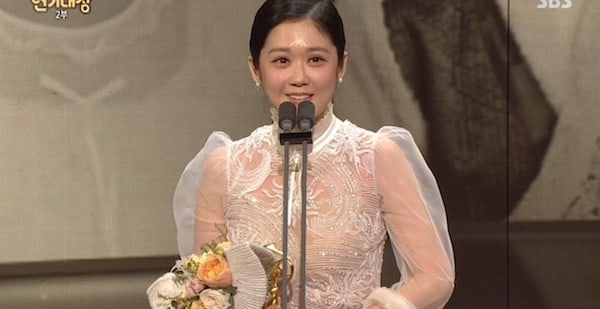 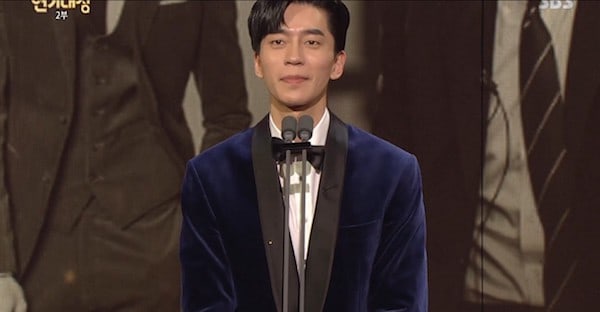 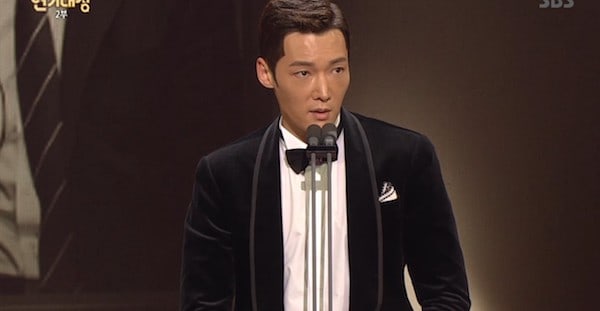 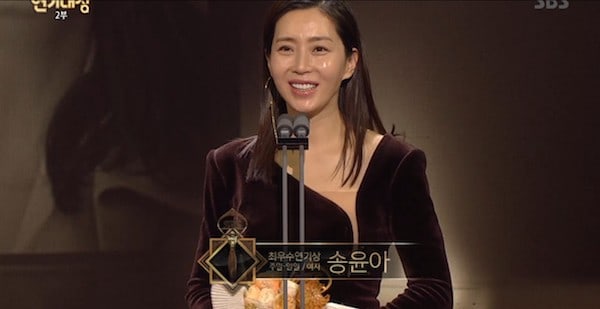 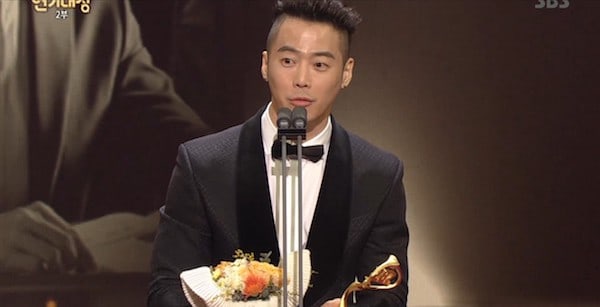 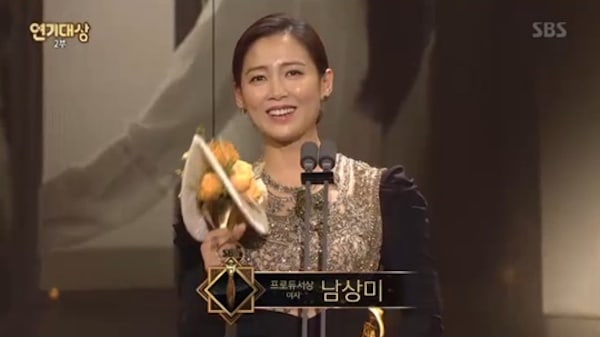 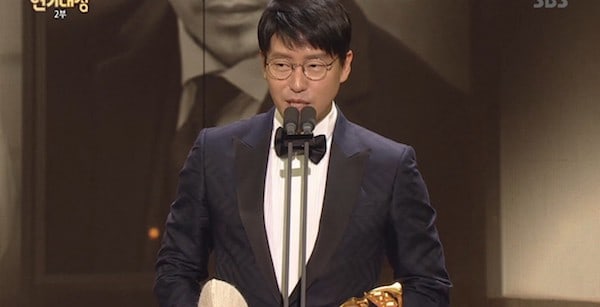 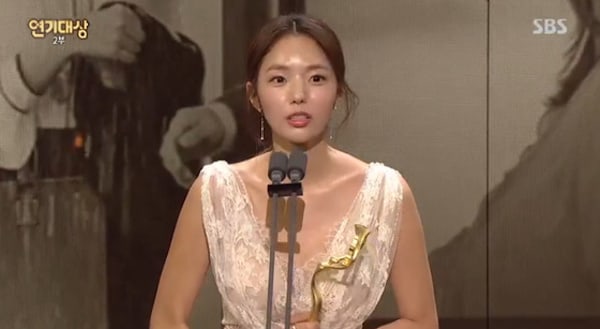 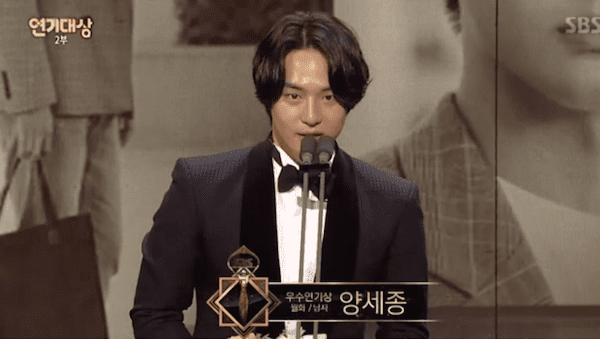 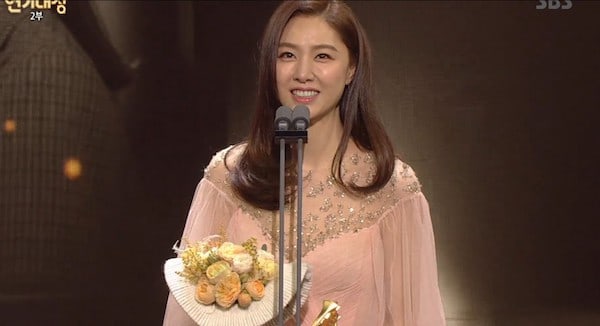 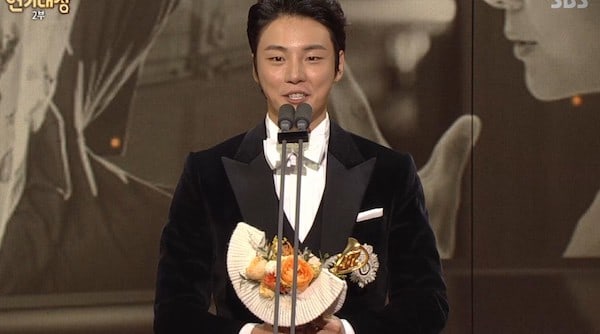 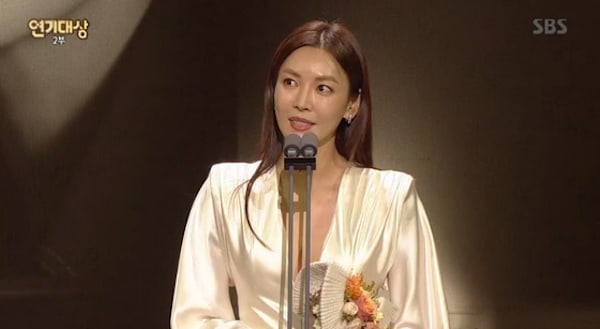 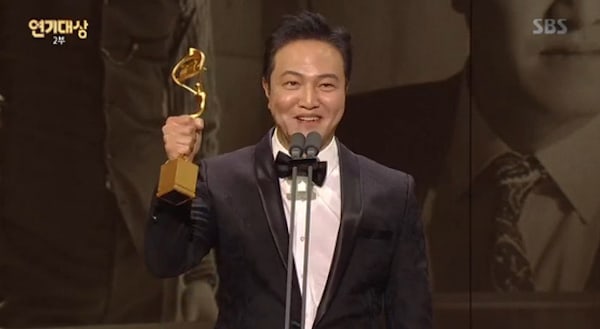 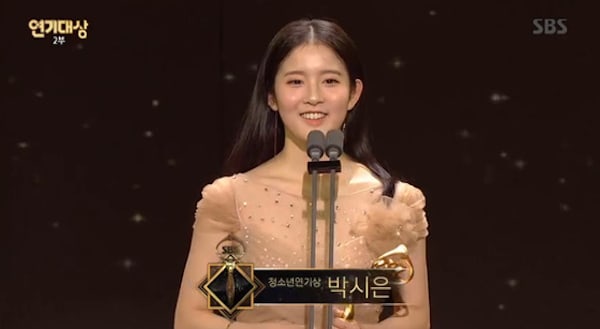 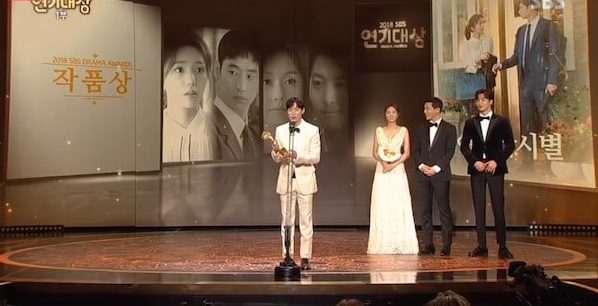 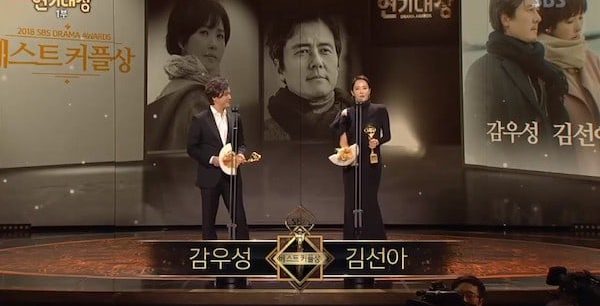 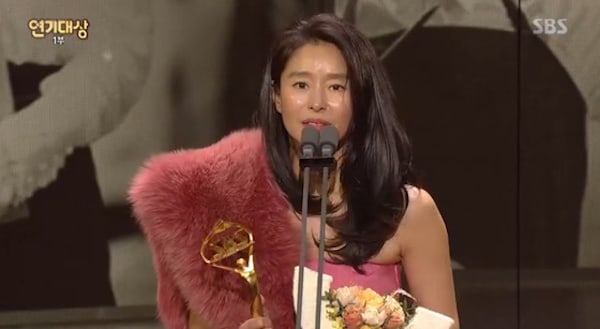 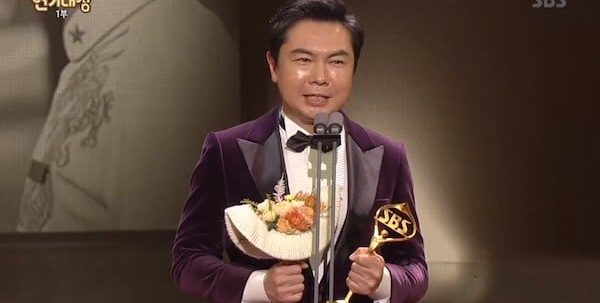 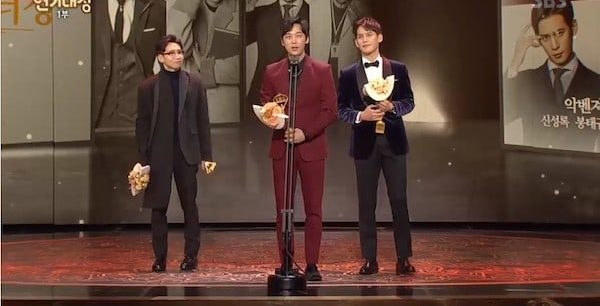 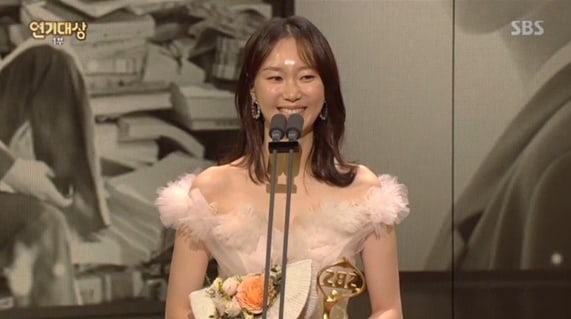 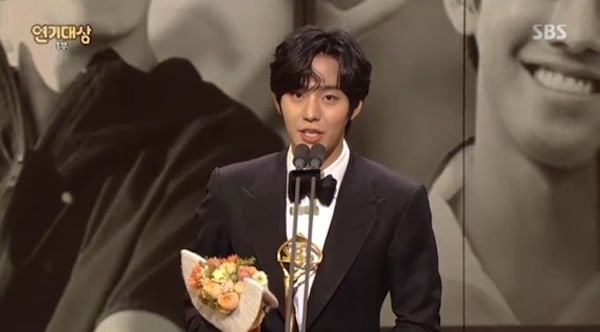