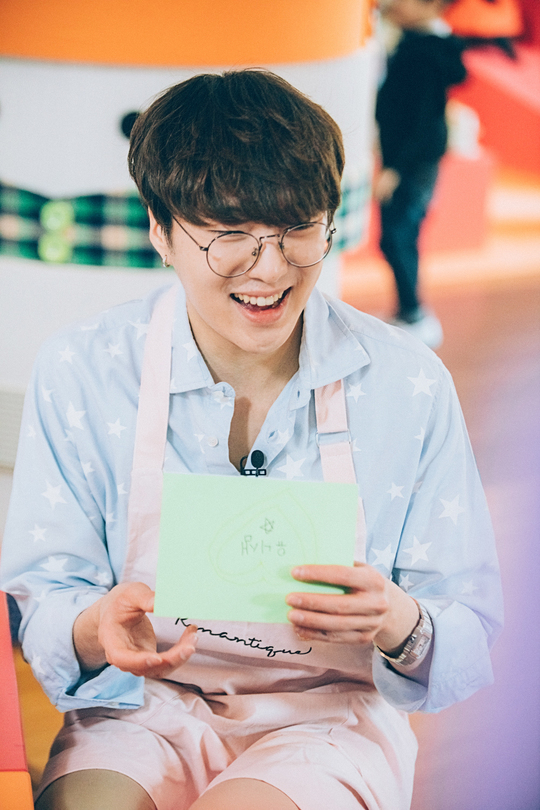 The members will be spending 15 days with kids between the ages of four through seven on this show. The program aims to grow kids’ minds as they interact and grow with one another. 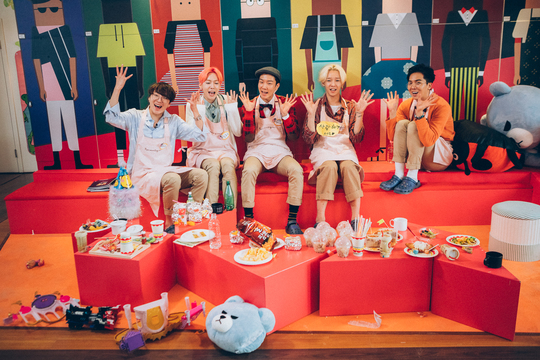 For the show, the members will be spending time with children who feel lonely because both of their parents are working. Even before the filming began, the members brainstormed how to create a special area for the children, named “Half-Moon Land,” and various activities to do with the kids. WINNER members were easily able to connect with the children since they, too, had to spend time alone as trainees preparing for their debut. 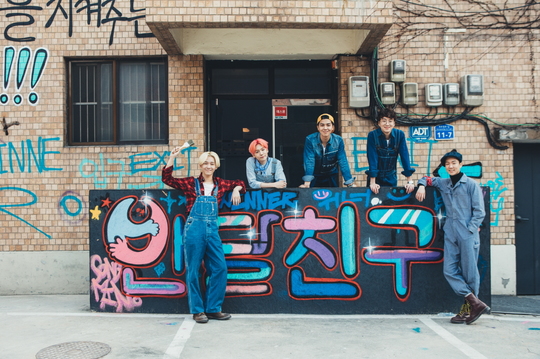 Kang Seung Yoon continued, “Doing the show, the stereotypical mindset I had towards children disappeared and I came to understand a bit of their innocent hearts. I deeply respect teachers and parents who have to care for children now.”

He concluded, “My body was physically tired due to filming but I felt the emptiness in my mind getting filled. I am happy and proud that I was able to be with the children as they experience things for the first time. I hope the kids don’t forget our memories together as they grow up.”

“Half-Moon Friend” is a pre-recorded show that filmed WINNER’s sincere interactions with children. It will air its first episode on April 23. Watch the teaser here.