WINNER’s Mino To Collaborate With BLUE.D Once More For Her Debut Single

We’re getting another collab by WINNER‘s Mino and BLUE.D!

On November 18, BLUE.D released teaser photos and posters for her upcoming debut single, “Nobody”, which revealed WINNER’s Mino as a featuring artist on the track!

BLUE.D is signed to YGX, a subsidiary label under YG Entertainment, and is set to make her solo debut on November 25, 12 PM KST with “Nobody”. Song Mino and BLUE.D previously collaborated on his track “Um…” from his 2018 album XX on which she had featured as an artist.

Check out more images from her upcoming solo release! 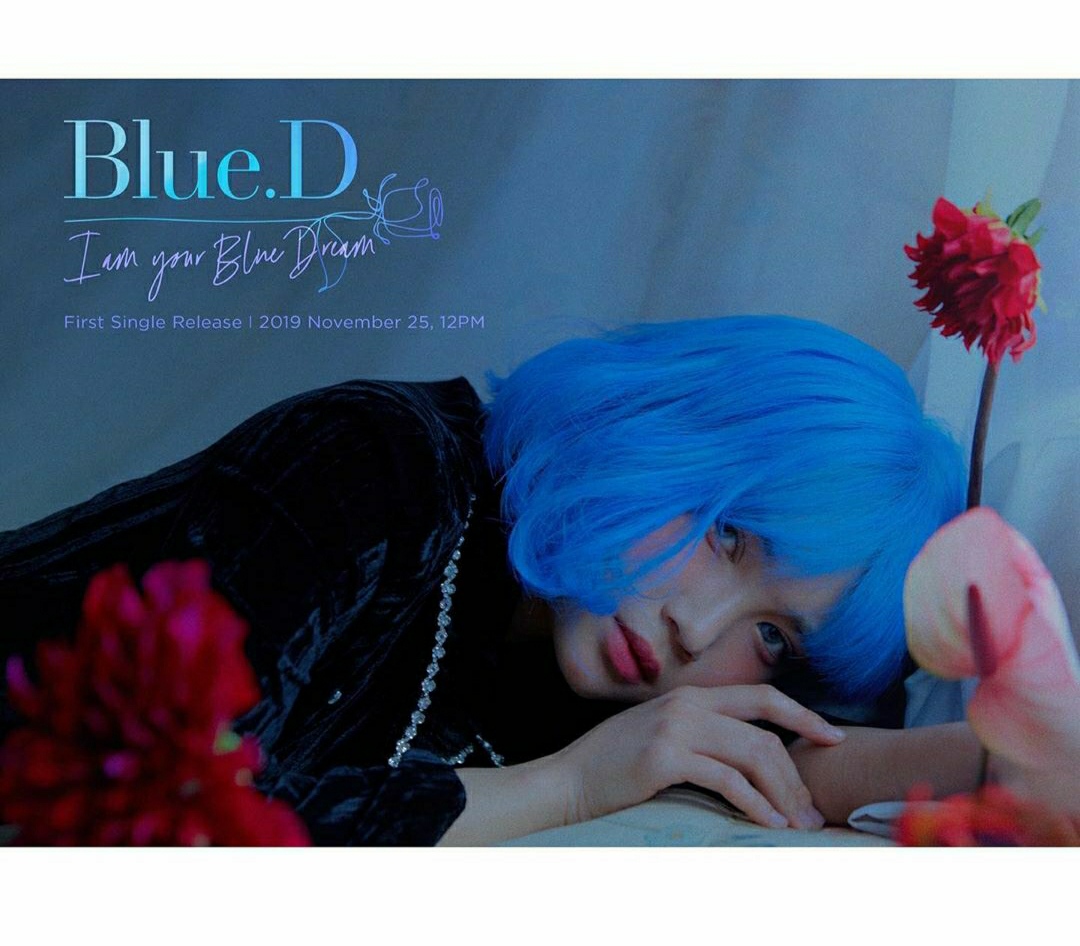 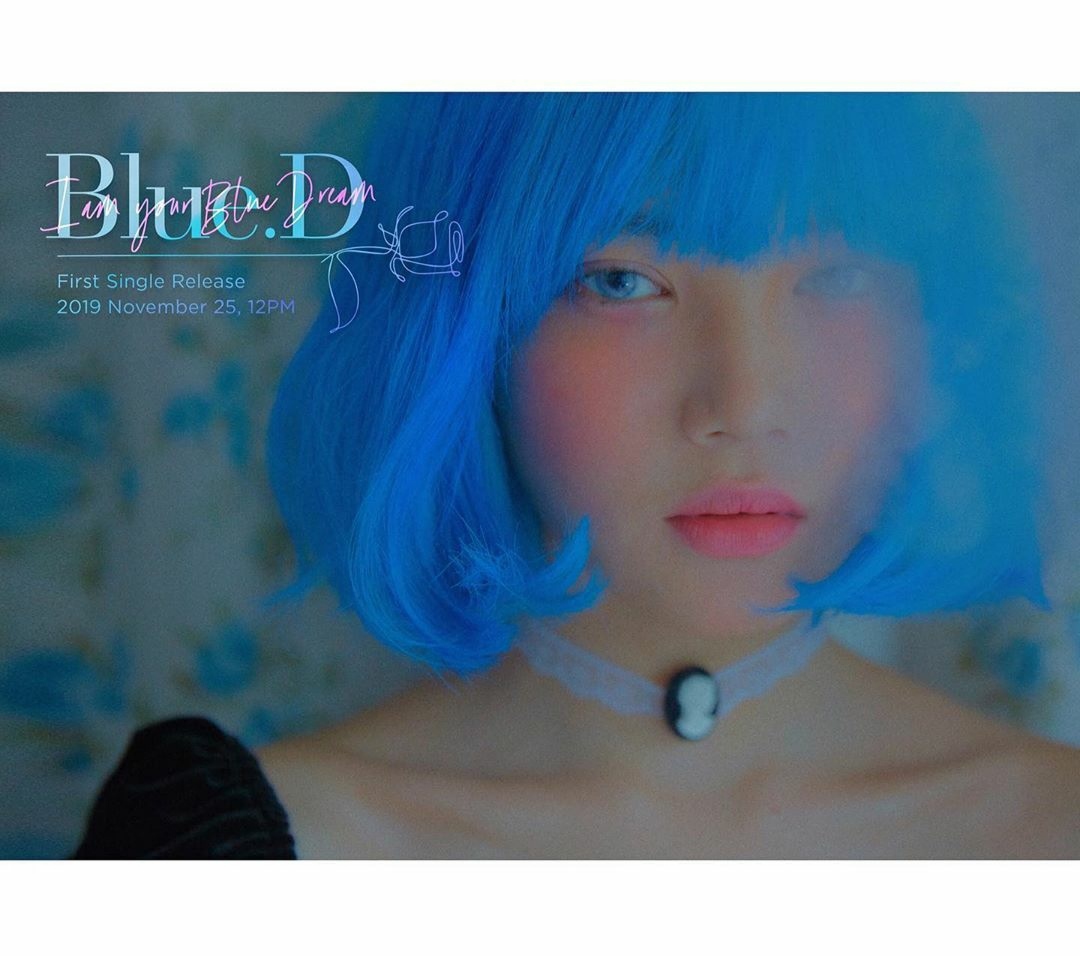 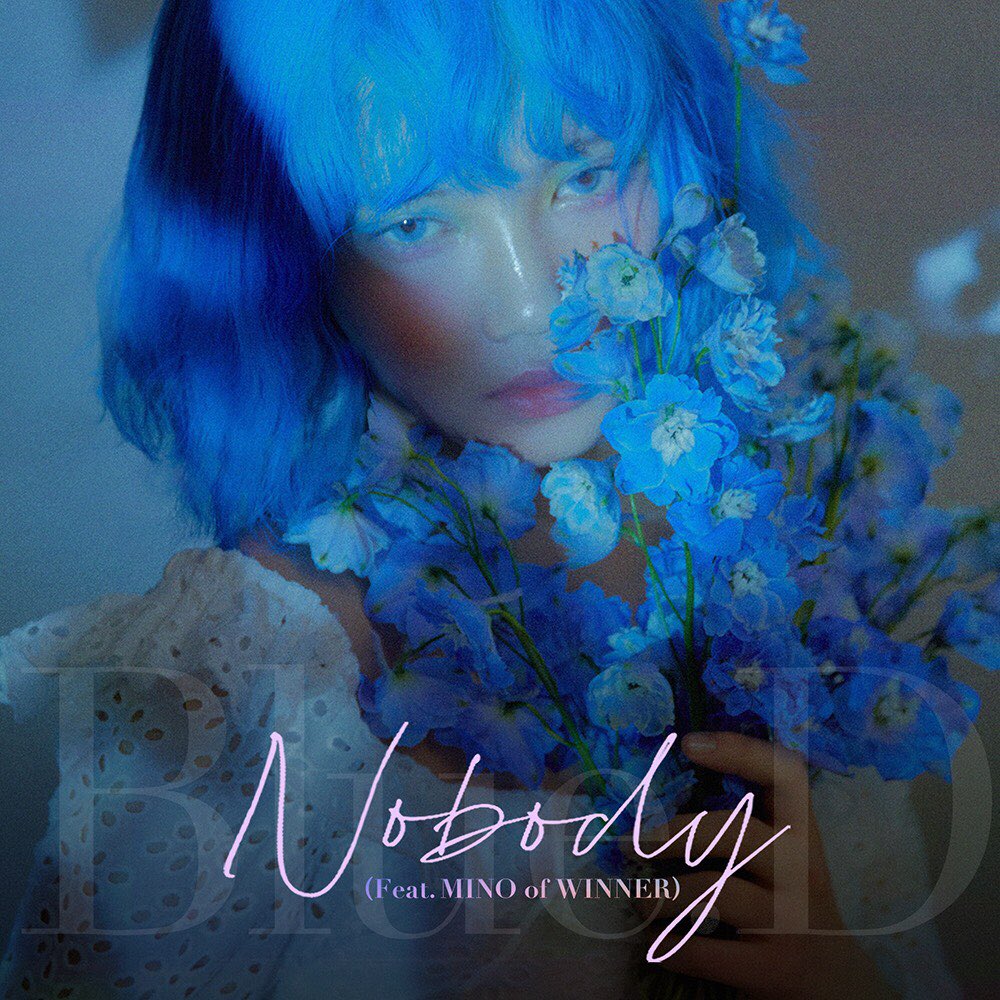 Are you excited for this collaboration?