Winwin Is The Last WayV Member To Join Instagram, And Everyone Is Here For It

Even though NCT has over twenty members, only half of them have opened up personal Instagram accounts. While there’s none from the NCT Dream members, Yuta, Johnny, and Jaehyun are the ones who have NCT 127 covered.

Since Kun, Ten, Hendery, Yangyang, Xiaojun, and Lucas all have accounts with at least a million followers each, there was only one WayV member fans were waiting for: Winwin. 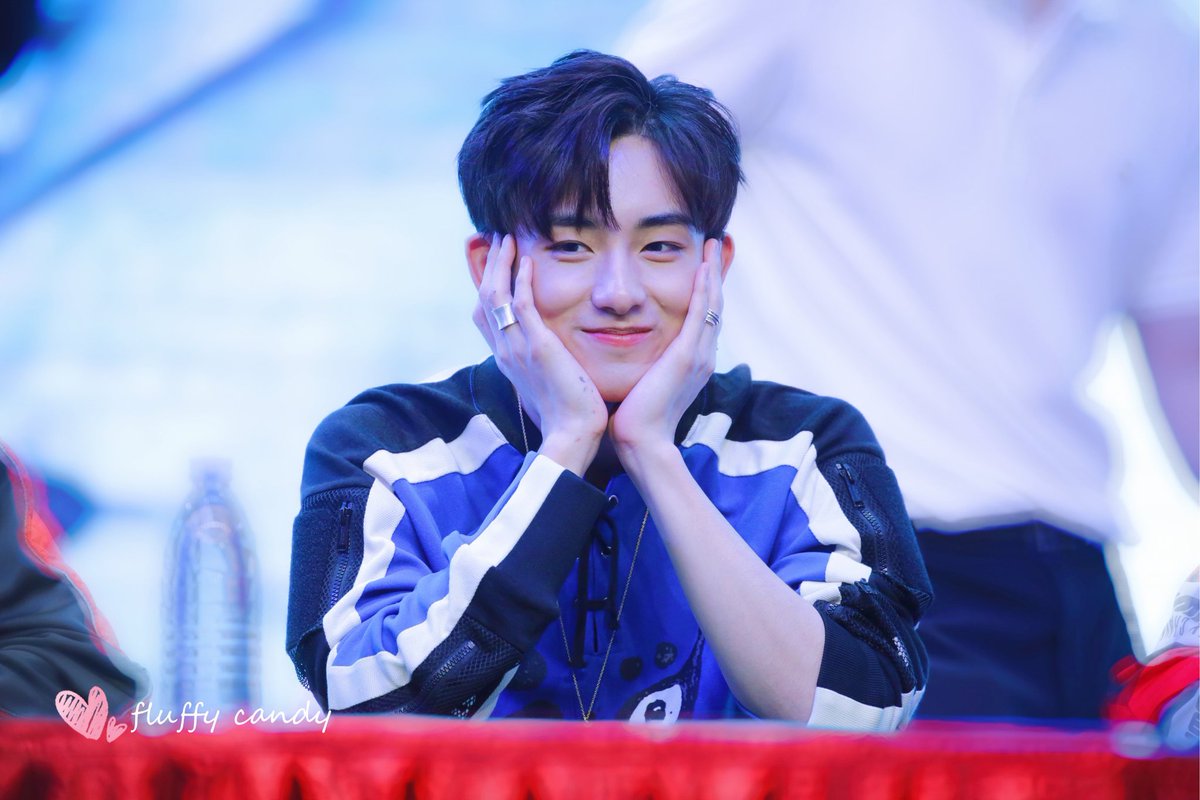 On July 29, fans were quick to trend Winwin’s name worldwide in the top five with the mention of an Instagram account. While some thought the news had been made up, they were excited to find that he had finally joined the platform.

Using the creative spelling of his name along with a nod to the number of WayV members, user wwiinn_7 was open to the public. In a mere two hours, Winwin’s account gained nearly half a million followers—even without the official checkmark.

Rather than leaving his page, Winwin treated fans to an unseen photo of himself to greet fans through his new account.

Because everyone’s always curious which accounts the members follow through social media, fans noted he was following only seven accounts. The first people he followed were his fellow members, along with their official group account. Of course, the members were quick to interact with the account as well.

Lucas and Yangyang were quick to welcome him, commenting, “Yo Winwin,” and, “Yo Winstagram,” respectively. Hendery addressed the photo specifically, pointing out how handsome he is.

Not too long ago, a fan asked Winwin to create an Instagram account. When he’d responded that he was working on it, he’d had it planned all along.