ITZY stays slaying in each and every single one of their “Not Shy” stages, flawlessly performing like the total bosses they are! As the amazing dancers they are, it’s unsurprising that they perform like it’s the easiest thing ever, but according to the members, “Not Shy” is definitely not easy. 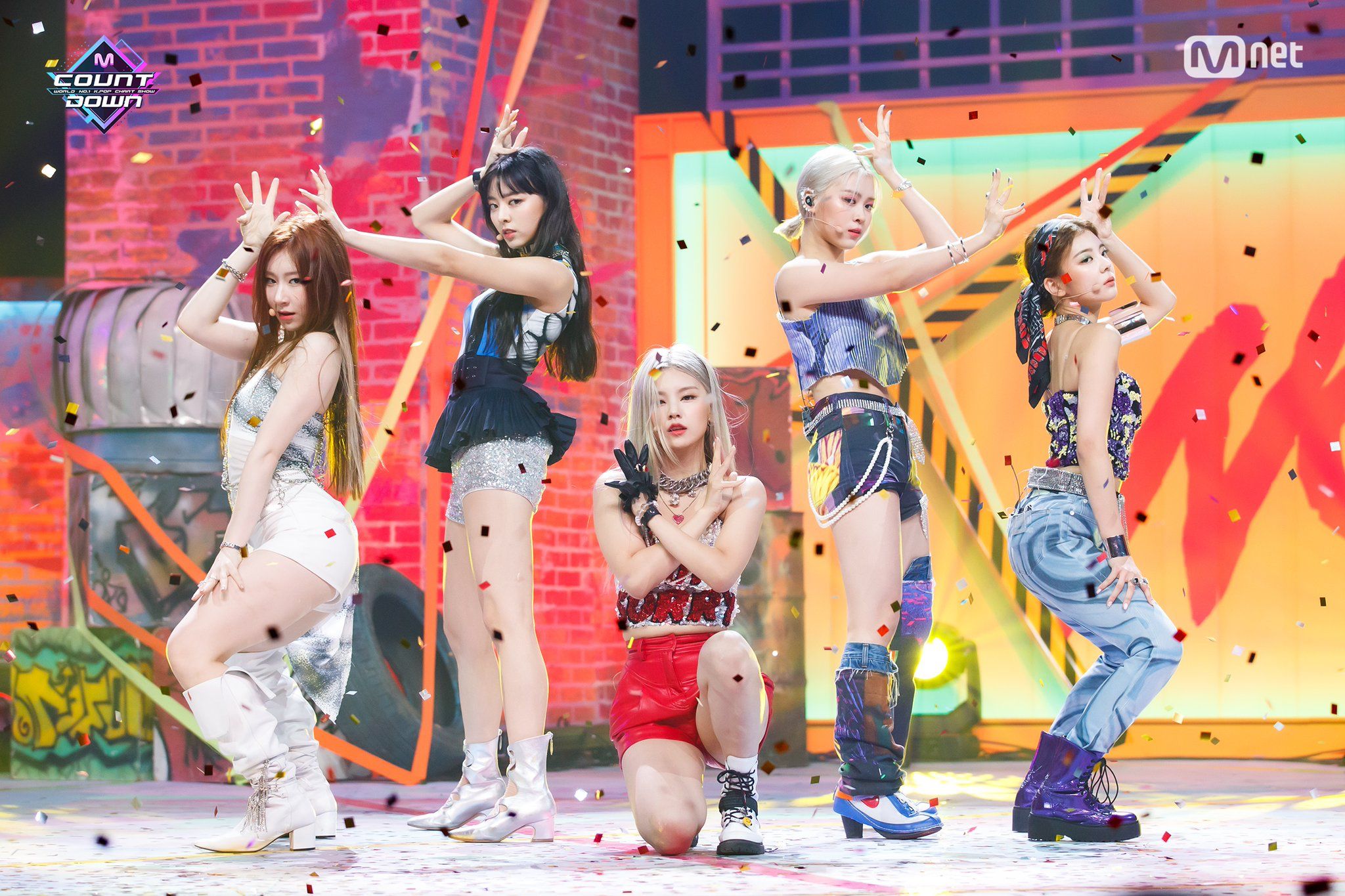 Through a behind-the-scenes video with M! Countdown, they shared just how exhausting the performances can be.

As one of their 3 behind stories, ITZY revealed “Not Shy” is not easy! In fact, the members agreed that even 5 stars aren’t enough to rate the difficulty level for the performance! 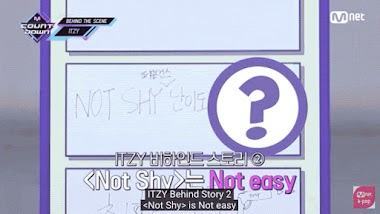 Breaking down their performance watching a video, they revealed just how tiring the choreography can be, with Chaeryeong even pausing one spot to reveal how Yuna helped remind her to smile as she danced! 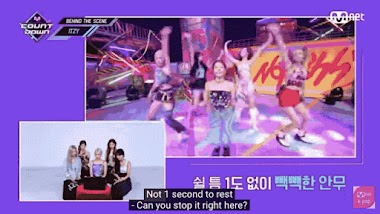 Can you stop it right here? Yuna and I meet in the middle, right? At one point Yuna started saying, ‘Unnie…you have to smile a bit.’ Because I didn’t know what kind of face I was making, I was going like this without even noticing.

Even when the song comes to a close and they strike their final poses, it’s still not easy! 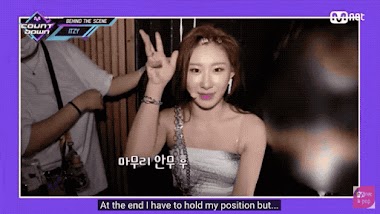 At the end I have to hold my position but…the ending is so…it’s like a fight with myself.

Despite the difficulties, ITZY continues to slay their performances going hard from start to finish and delivering flawless performances each time! Find out what other difficulties “Not Shy” poses and more in the video below: