On September 20, the girl group appeared on SBS PowerFM’s “2 O’Clock Escape Cultwo Show” as a guest.

WJSN said, “For this new album ‘WJ Please?’ we gave shape to the magic school concept. It feels ‘Harry Potter’-esque.”

The girl group continued, “We’re divided into units. The first-year students are dream deliverers. This is because it’s an era where dreams can be delivered. The second-year students are a dance unit. They have an important role of collecting dreams.”

They continued, “Finally, the third-year students can practice magic. They use magic to turn dreams into reality.”

WJSN released their new mini album “WJ Please?” and MV for title track “Save Me, Save You” on September 19. 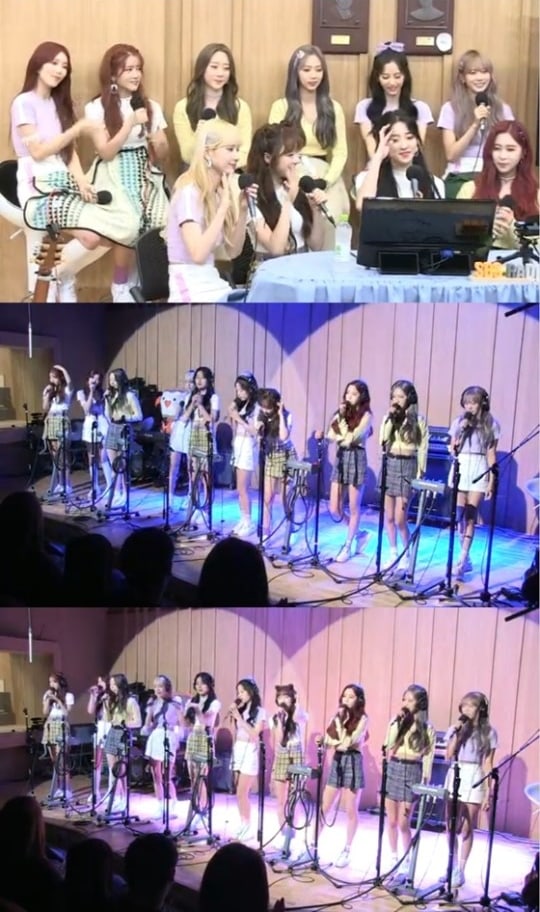