Update: WJSN Shares Preview Of All Their New Songs On “WJ Please?”

WJSN has released a preview for their upcoming mini album “WJ Please?” Check out clips of their songs below as we wait for the album’s release on September 19!

WJSN has given fans a look at their music video for “Save Me, Save You,” the title track of their upcoming album “WJ Please?”

WJSN has given fans a hint at the story within their “WJ Please?” comeback by releasing a secret film!

WJSN has now shared their track list for “WJ Please?”

It will include their title track “Save Me, Save You” as well as the songs “You, You, You,” “I-Yah,” “Masquerade,” “Hurry Up,” and “You & I.” Member Exy took part in writing the lyrics for all the songs and also co-composed “You & I.” 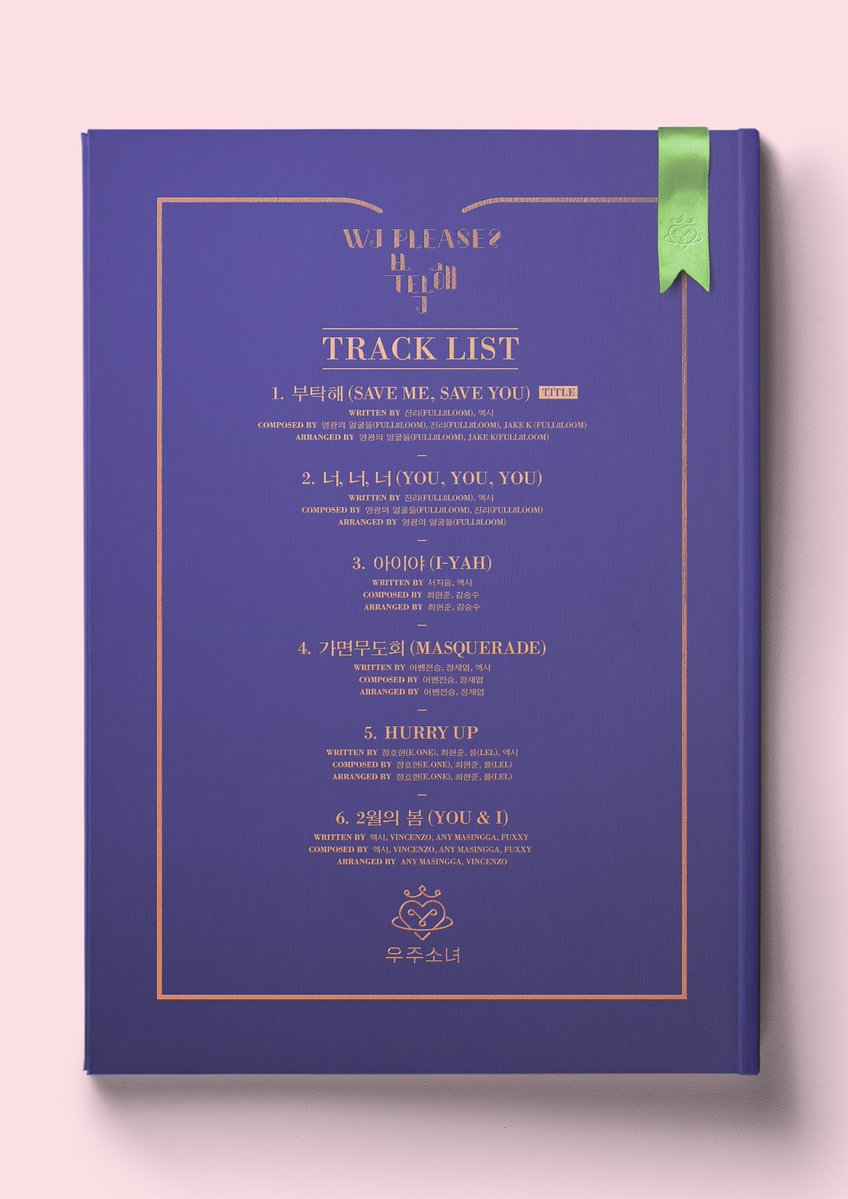 WJSN has released group teasers for their “WJ Please?” comeback! 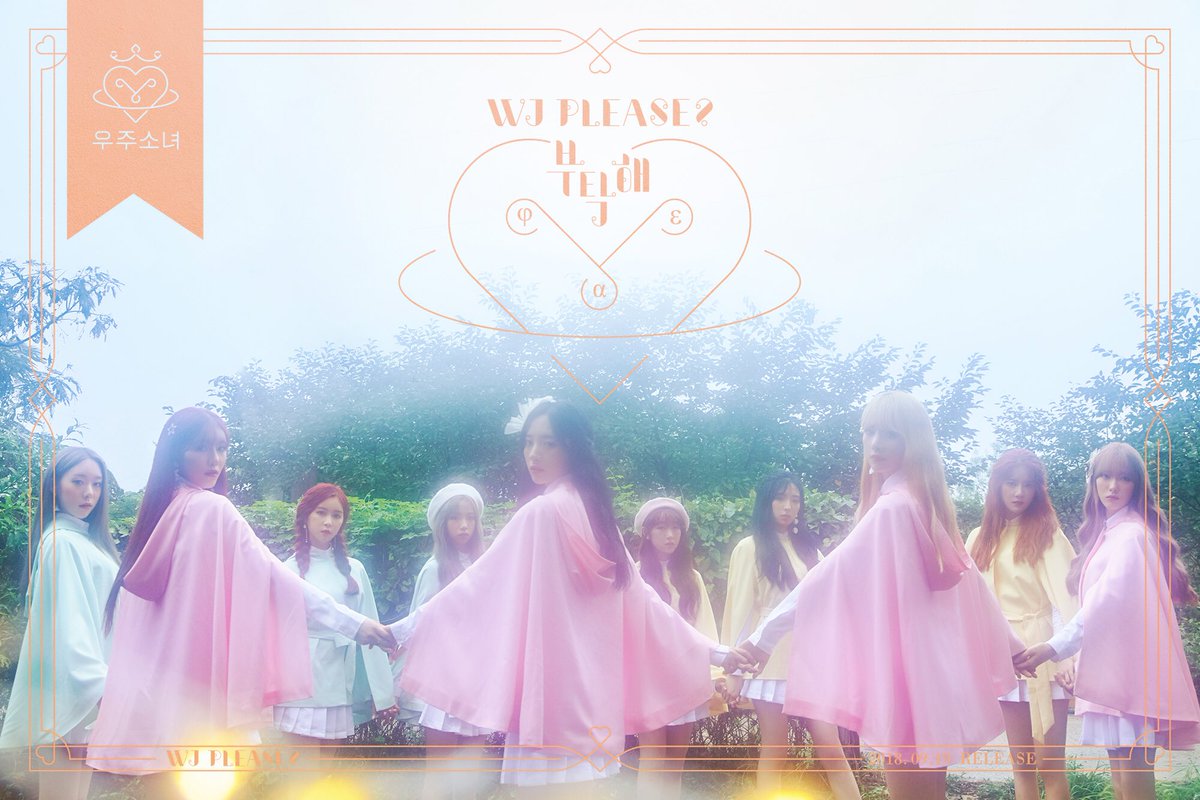 WJSN has revealed new teasers featuring Yeoreum and Dawon for their comeback with “WJ Please?”

The group also revealed a short look at the key part of their new choreography. 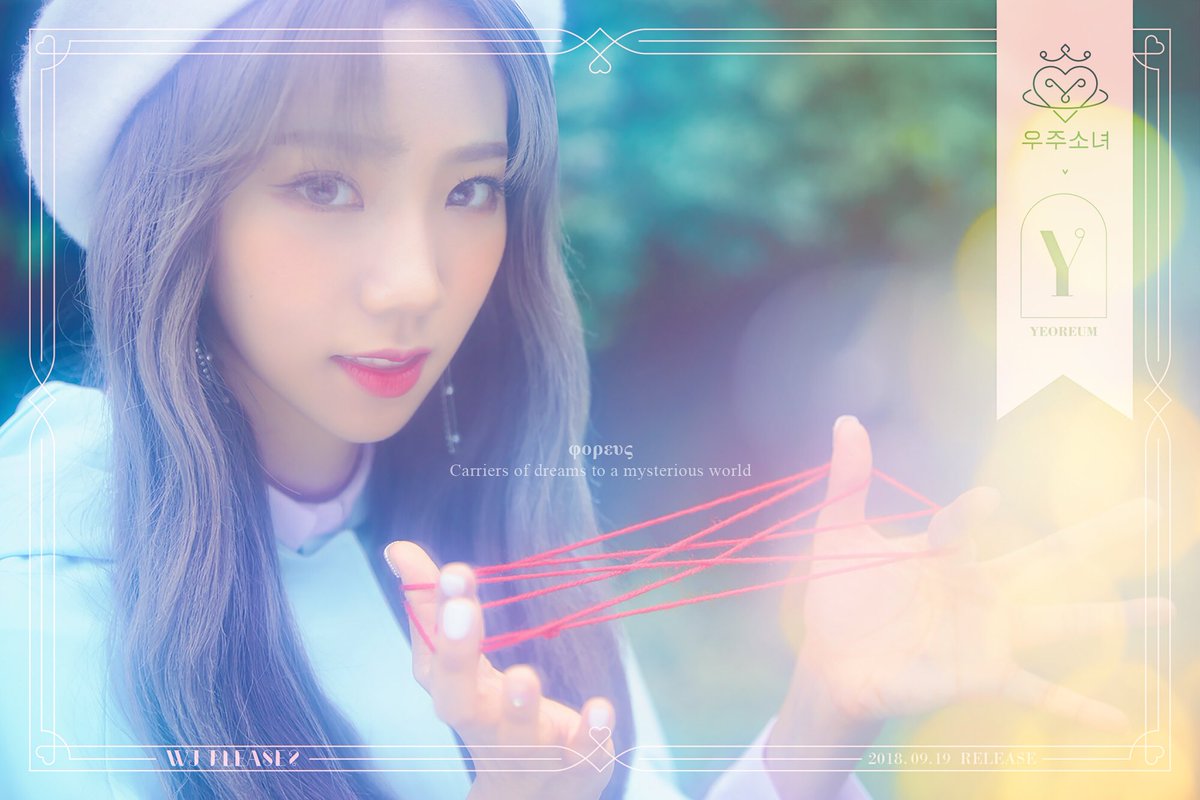 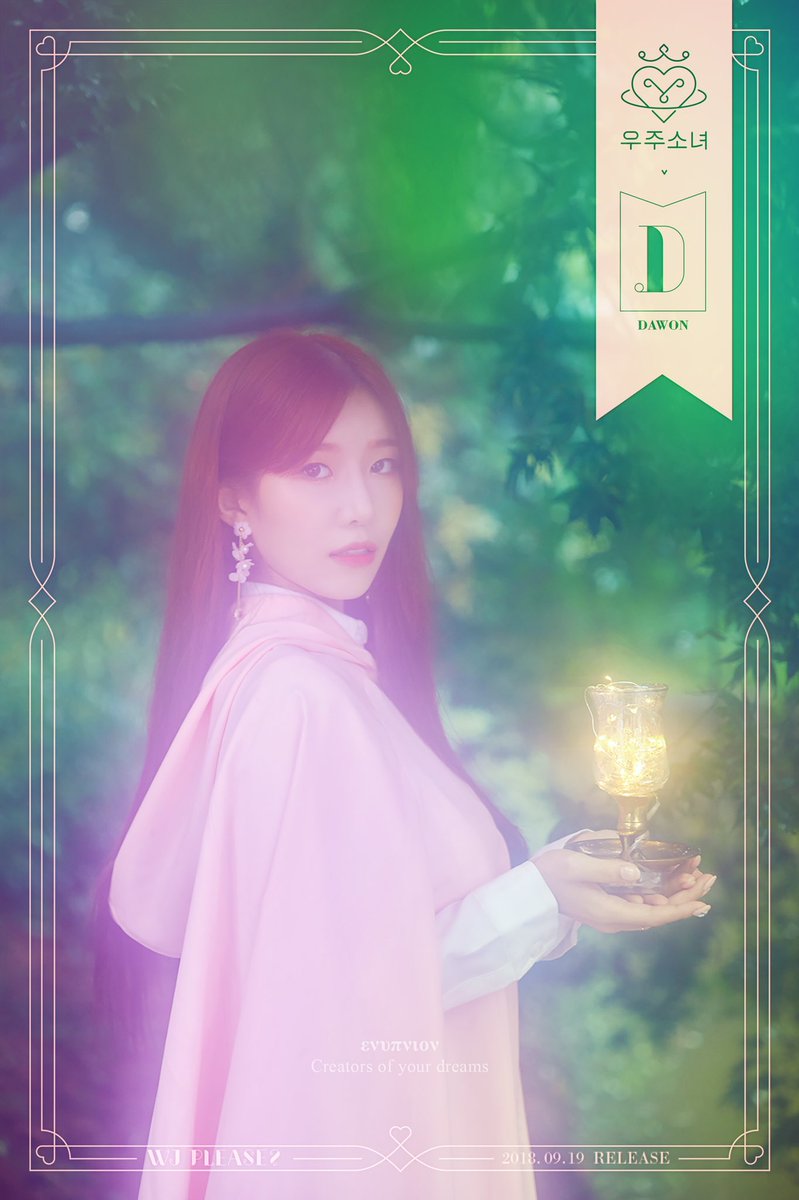 WJSN’s Eunseo and Soobin are the next up in teasers for “WJ Please?” 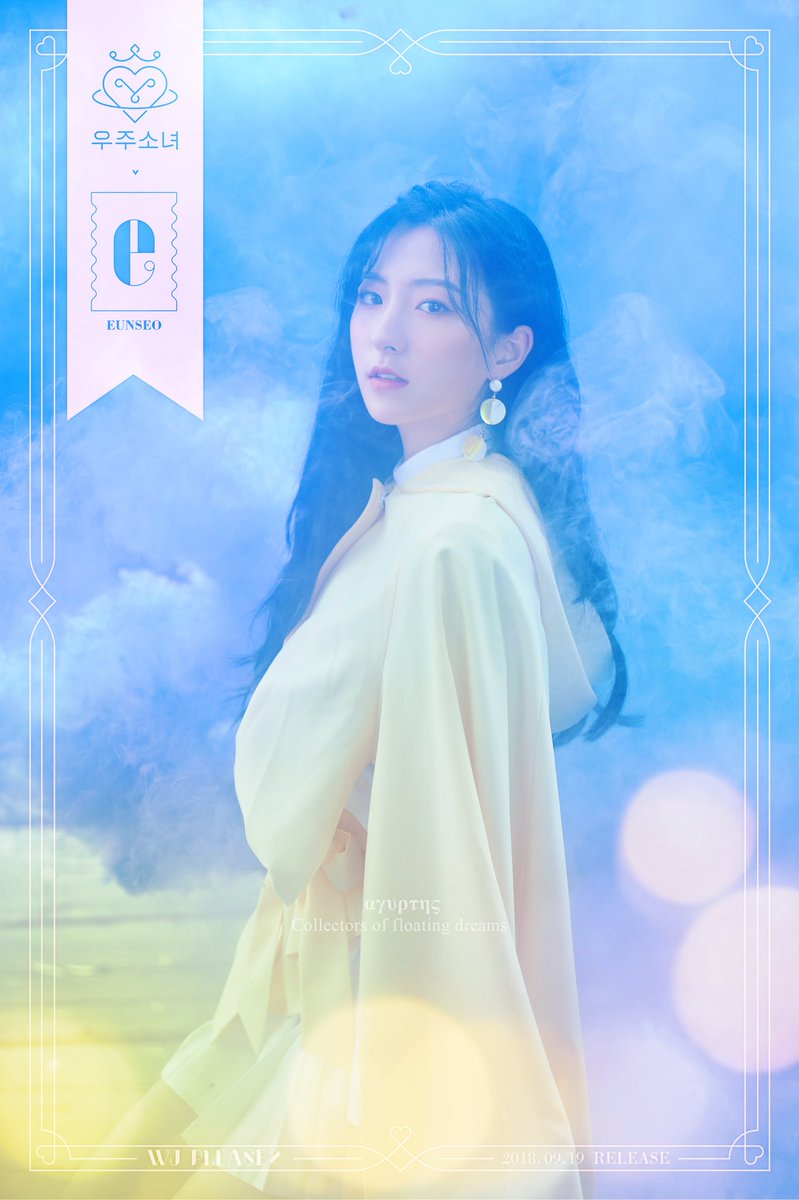 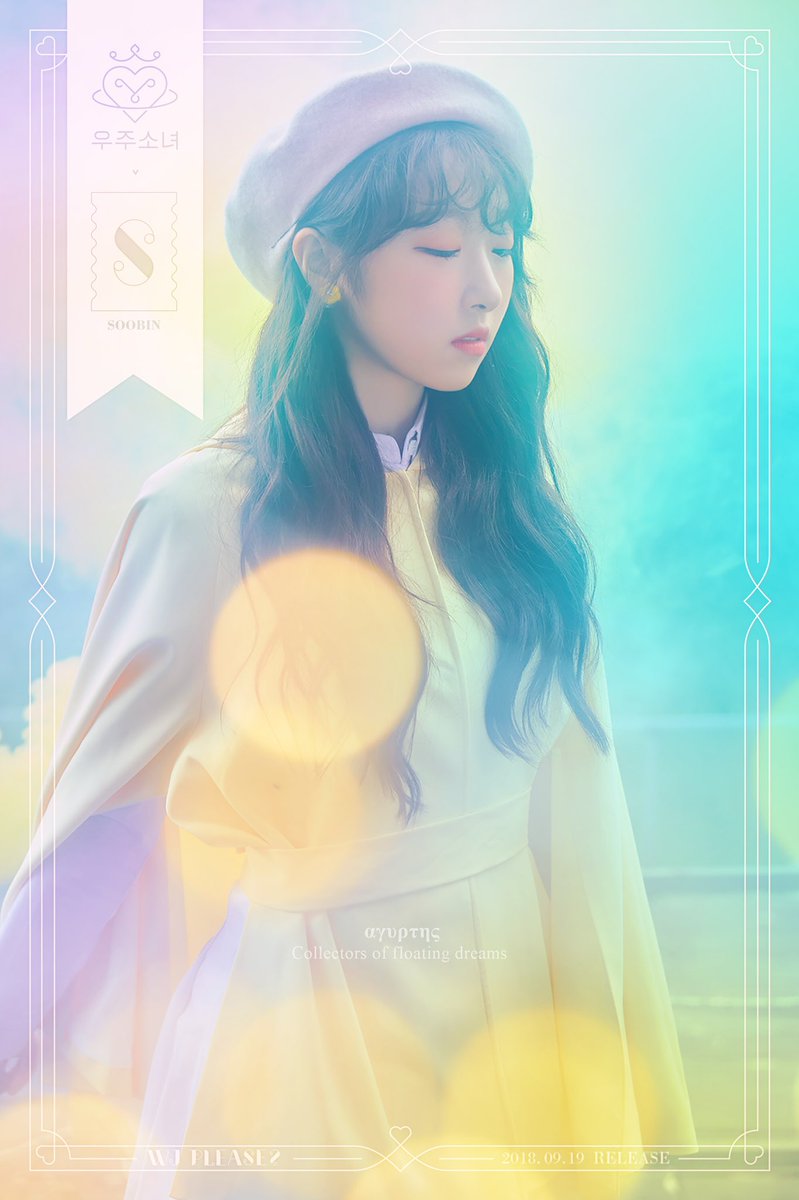 Yeonjung and Dayoung are the next to feature in WJSN’s teasers for their “WJ Please?” comeback! 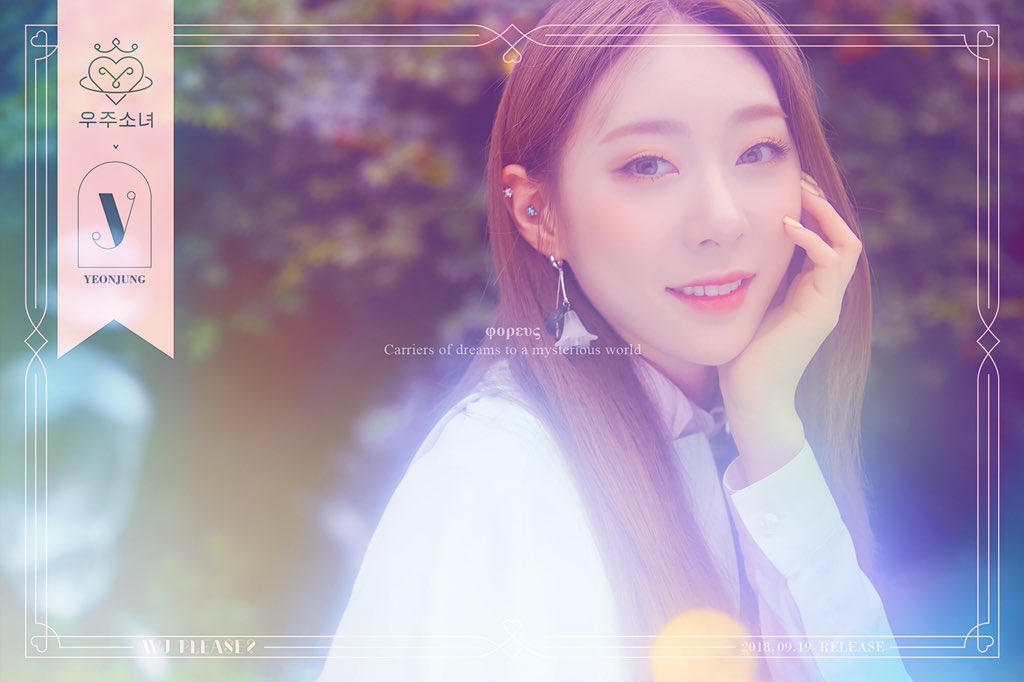 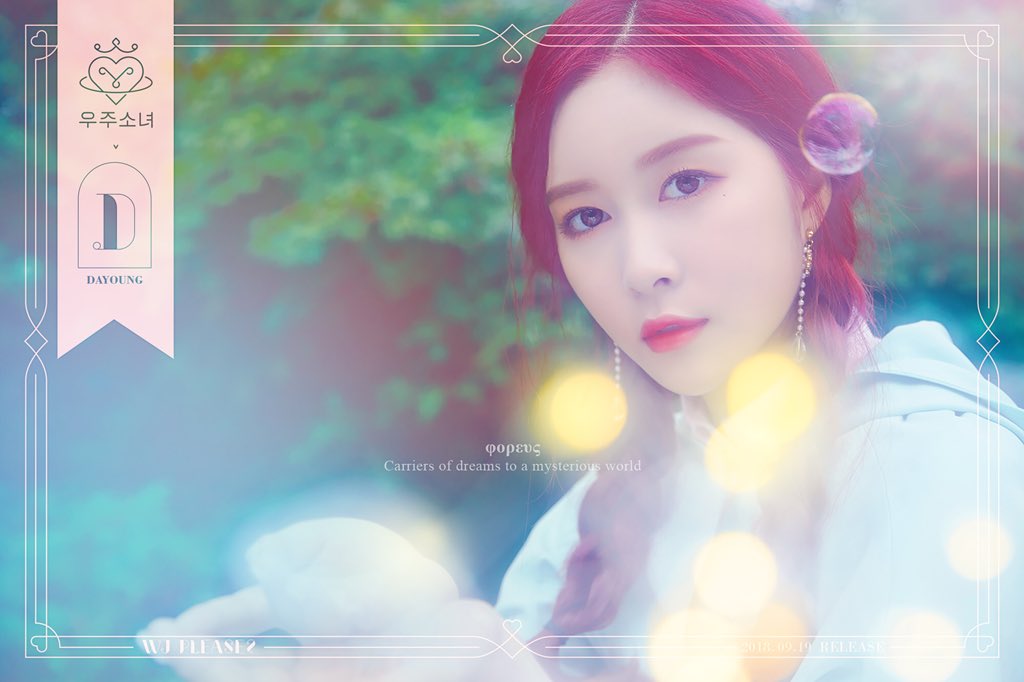 Bona and Exy feature in WJSN’s latest teasers for their “WJ Please?” comeback! 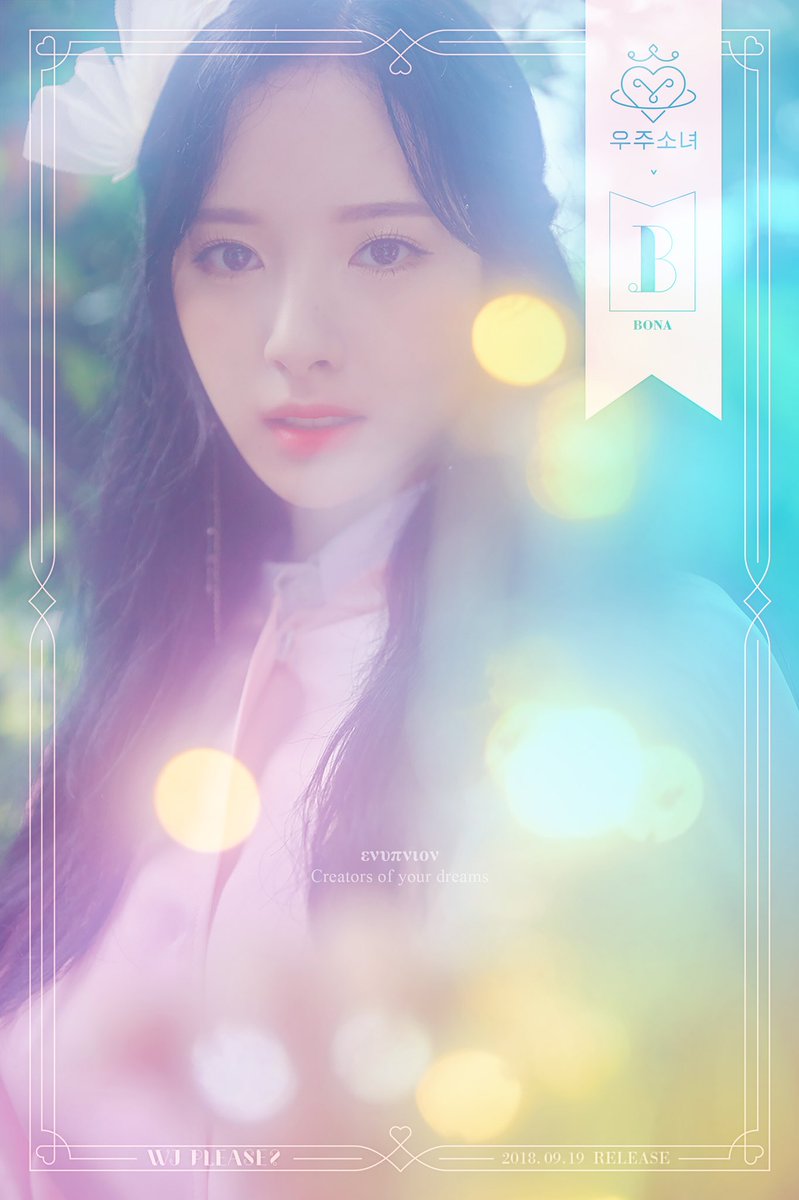 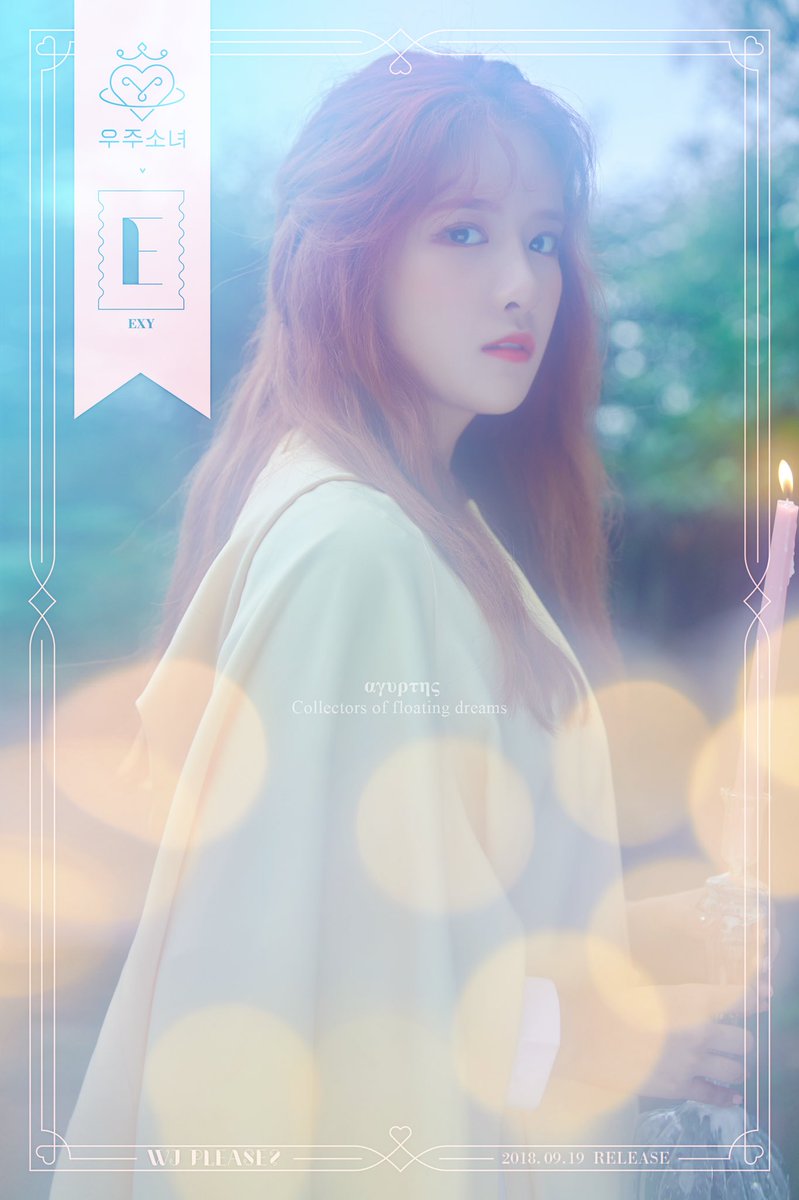 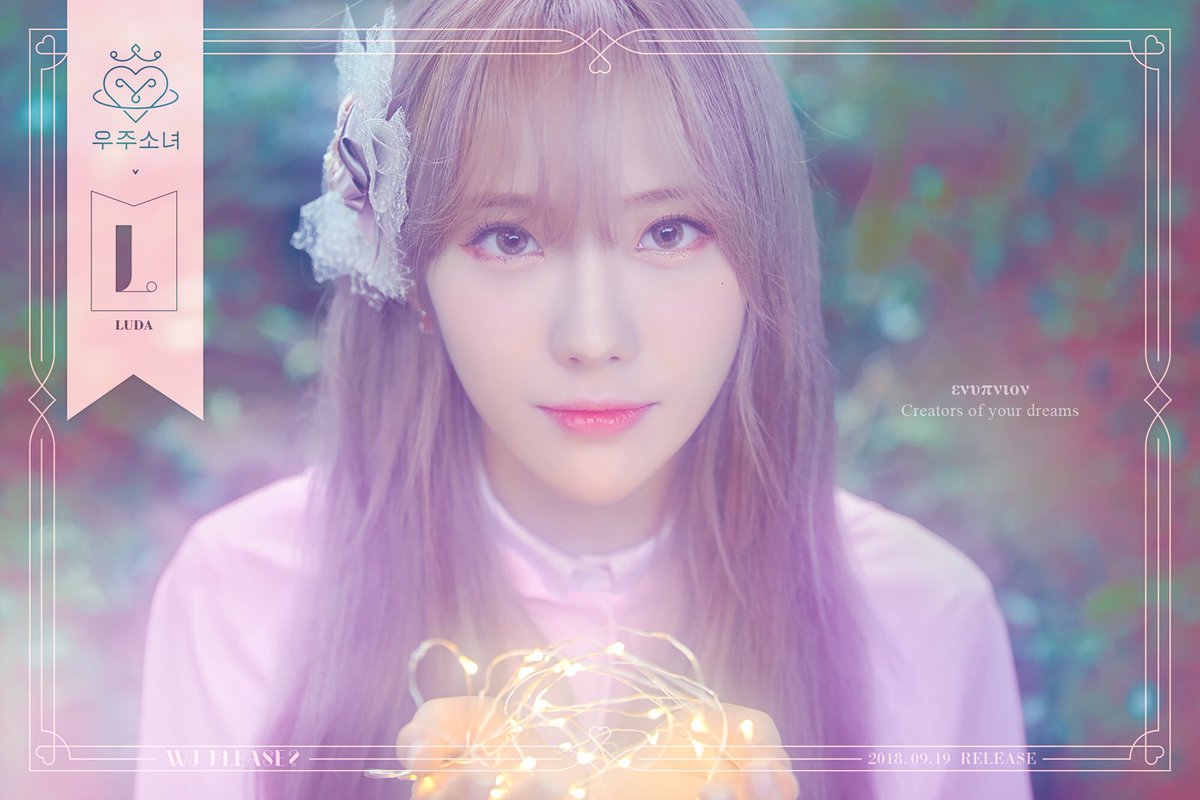 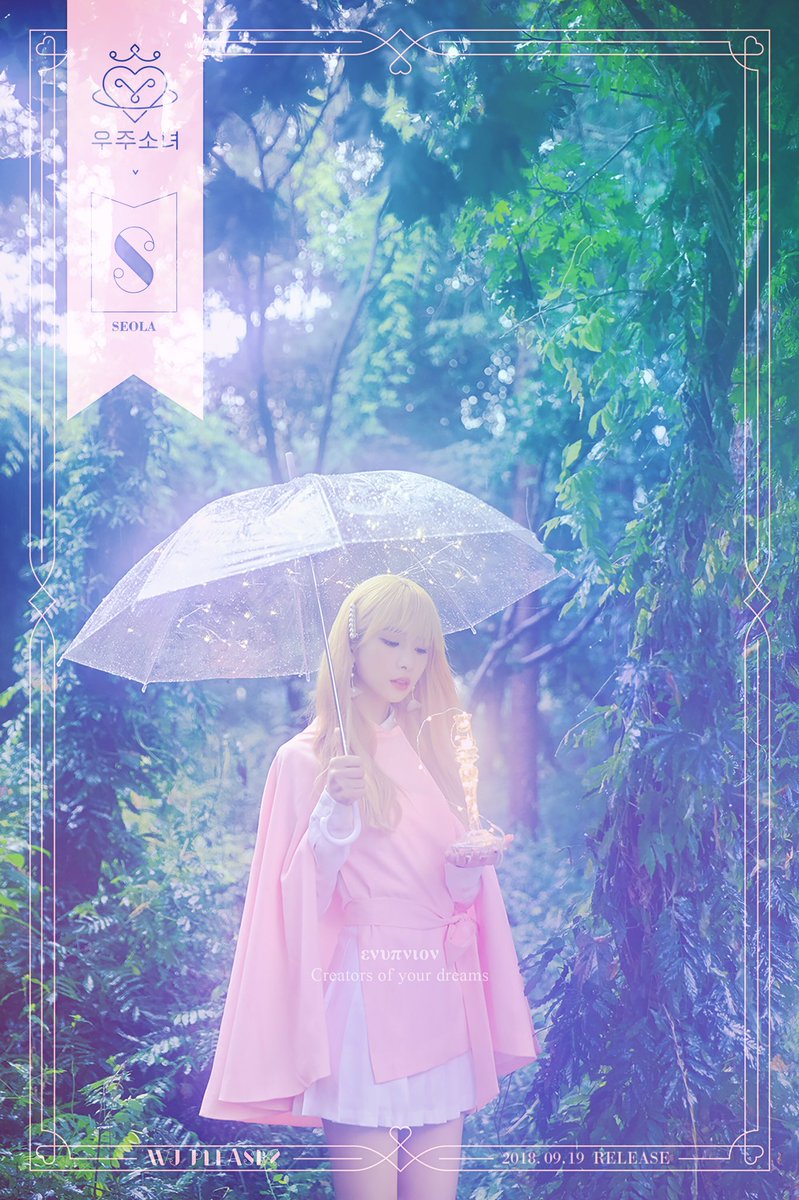 WJSN released a schedule for their comeback!

Recently, WJSN confirmed that they’ll be making a comeback this month, which will be without members Mei Qi, Xuan Yi, and Cheng Xiao who are busy in China — with Mei Qi and Xuan Yi promoting with Rocket Girls and Cheng Xiao unable to reschedule prior engagements in the country.

On September 3, WJSN revealed through their schedule that their first photo teasers will be coming out on September 5. This will be followed by more photos, three V Live broadcasts, a track list, secret film, MV teaser, and preview.

Their new release “WJ Please?” comes out on September 19. 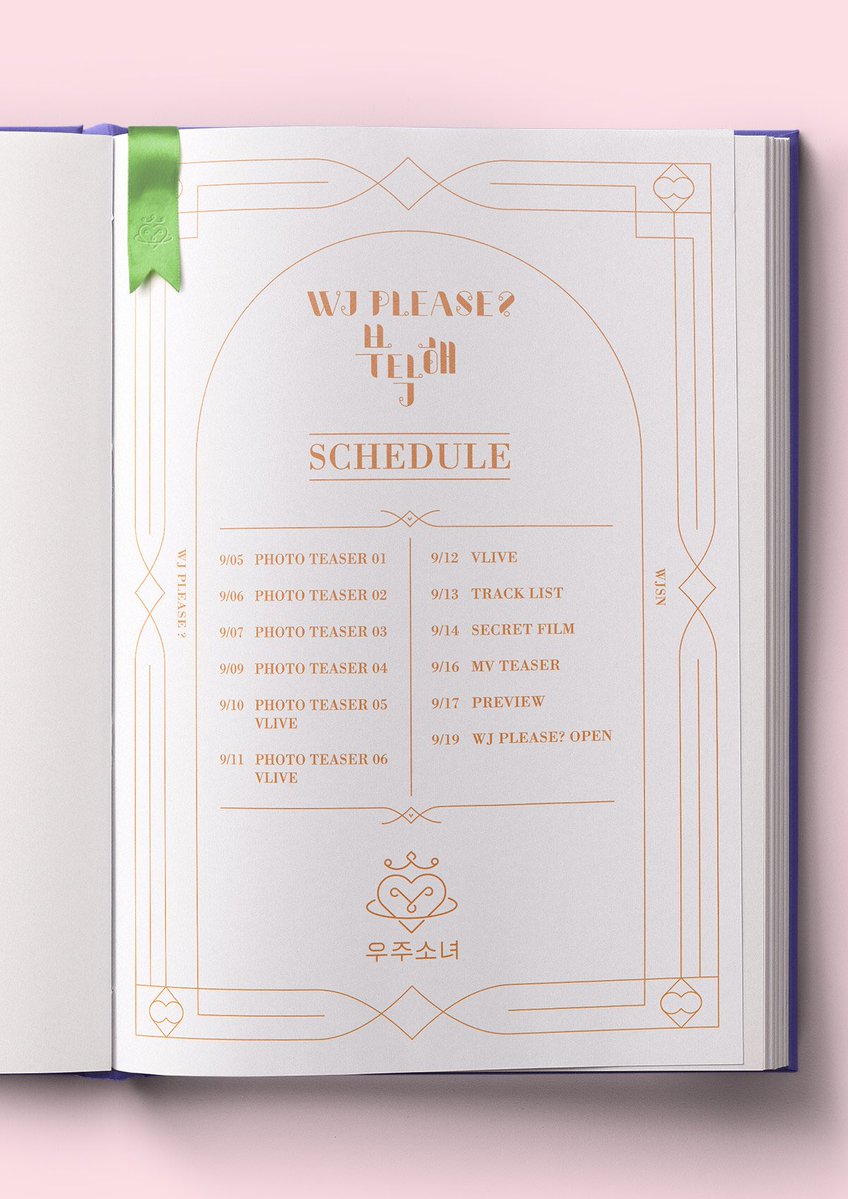 WJSN has dropped a teaser for something exciting!

On September 2 at 8 p.m. KST, the girl group shared a teaser image on their official Twitter account. Along with the group’s name are the words “WJ Please?” This is a fun combination of “Would you please?” and WJSN’s name, pronounced WooJooSoNyeo when written in Korean, as “WooJoo” sounds similar to “Would you.” The teaser image also comes with the date of September 19, 2018. 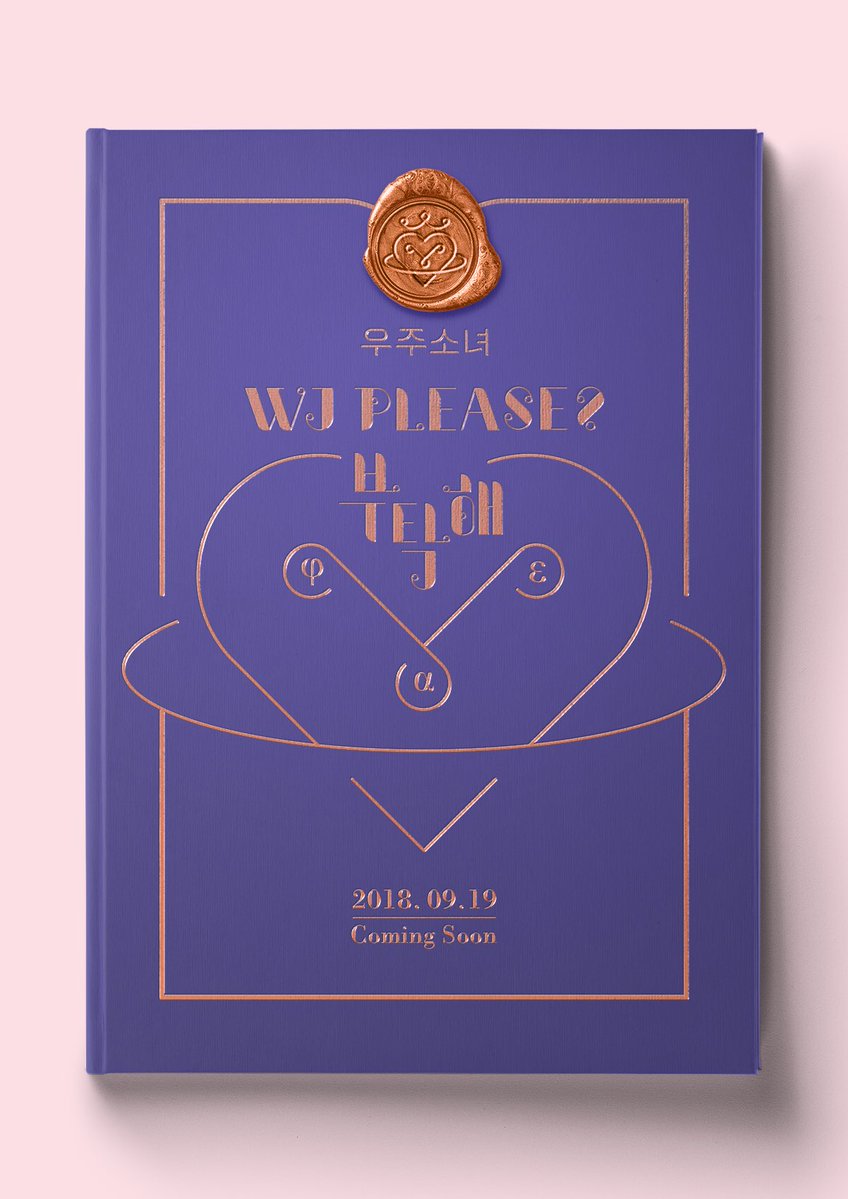 Though it is not explicitly stated, the teaser image appears to be for WJSN’s upcoming comeback as the group has shared that they plan to return in the second half of 2018. Their last comeback was in February, when they released “Dreams Come True.”

Are you excited for what WJSN is planning?