Update: WJSN And Weki Meki Members Team Up In Photos For WJMK Collaboration

Their collaboration “Strong” is due out on June 1 at 6 p.m. KST. 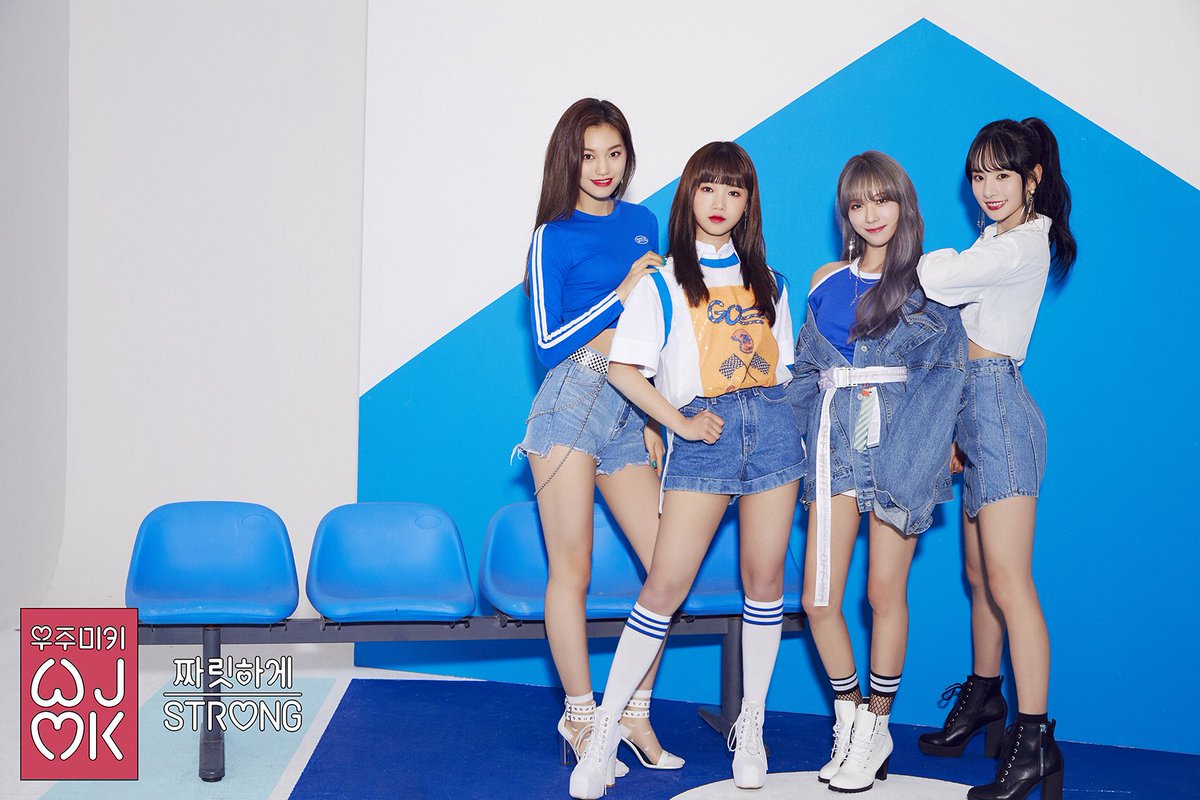 WJMK has released an MV teaser for their MV “Strong”! The MV will be coming out on June 1.

WJSN and Weki Meki have unveiled a group teaser image for their project group WJMK! 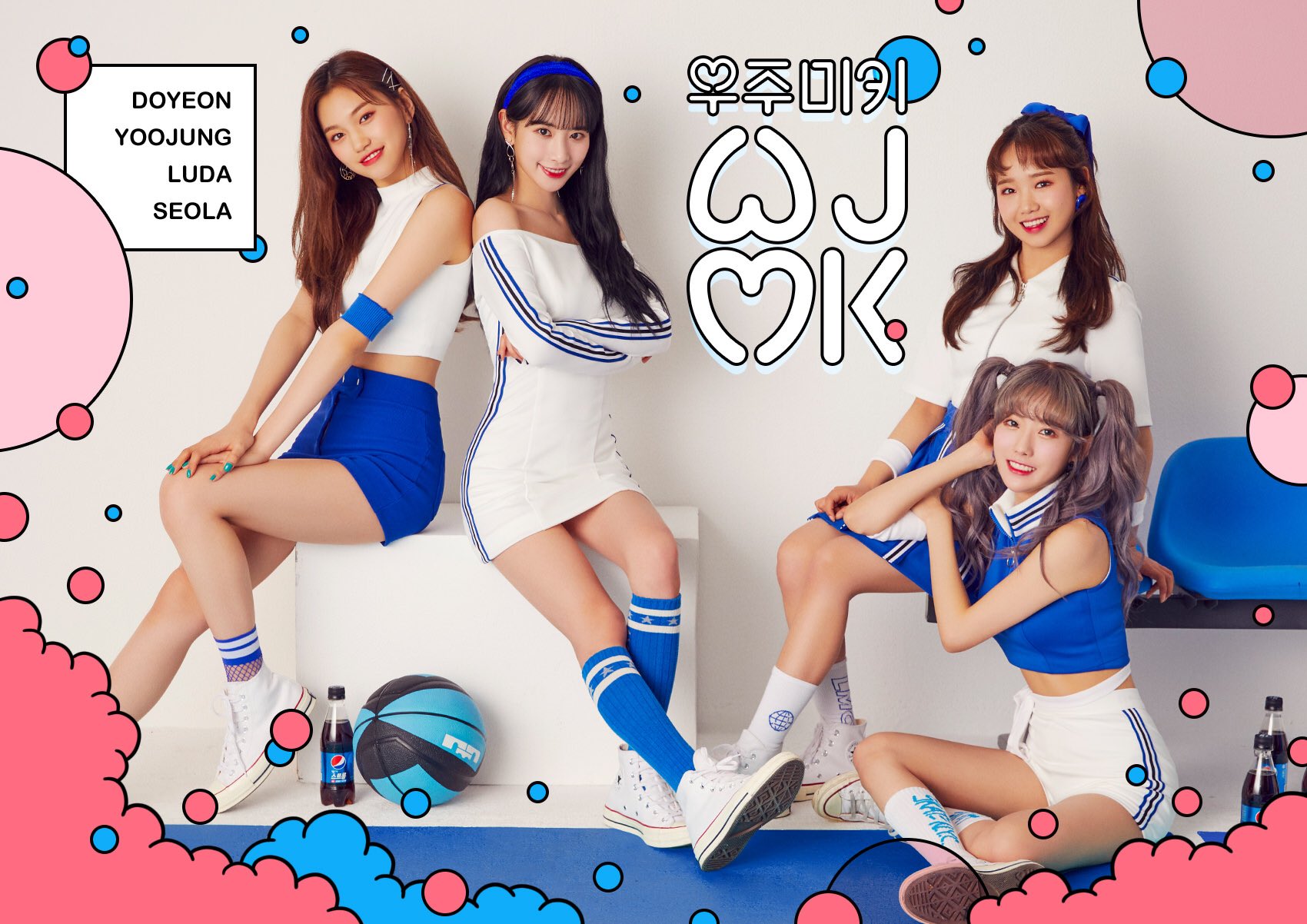 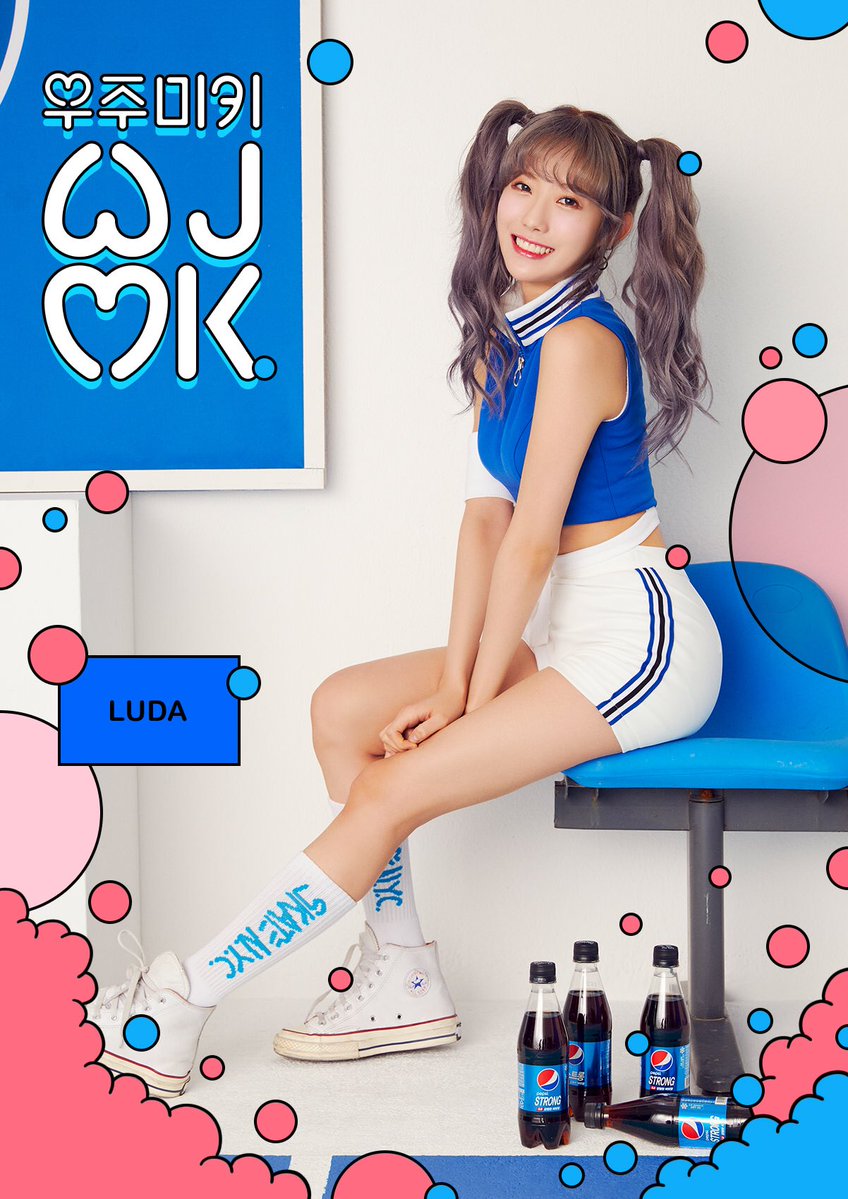 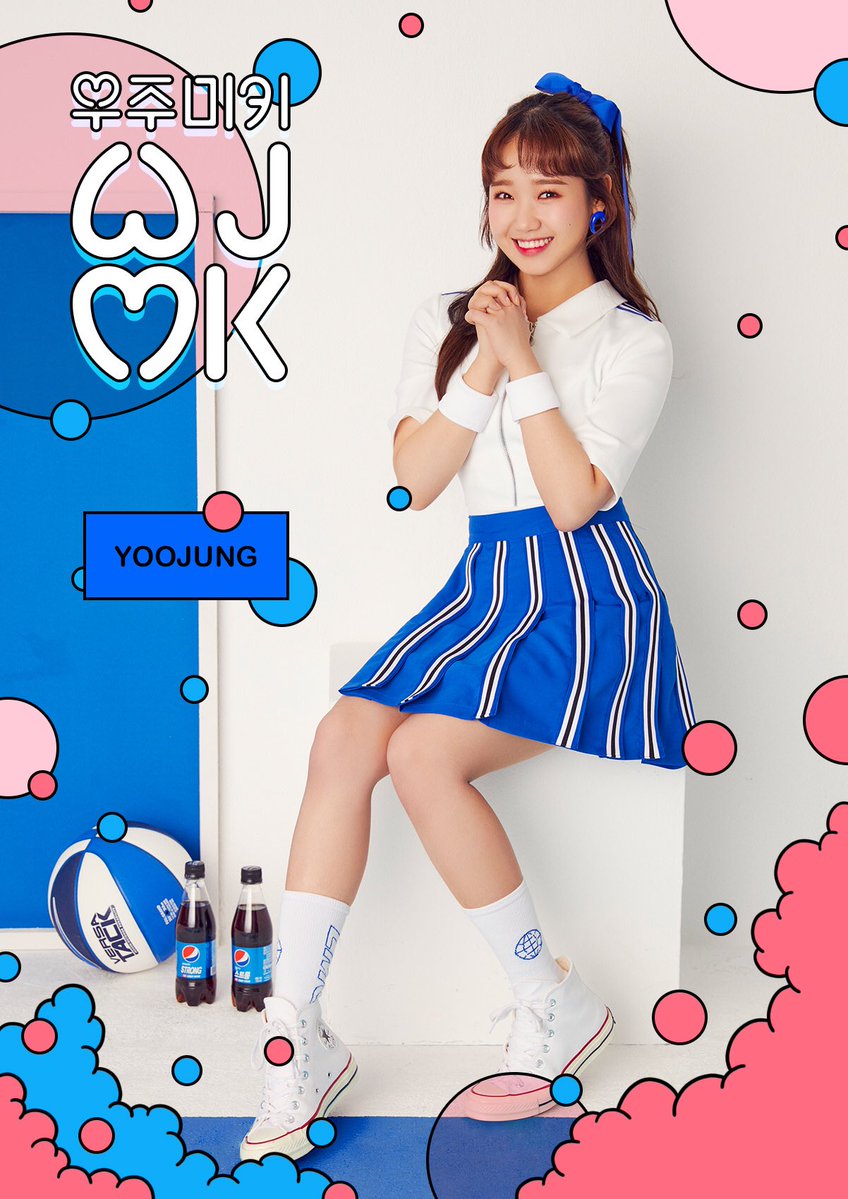 More teaser images of WJSN’s Seola and Weki Meki’s Kim Doyeon have been revealed for their project group WJMK! 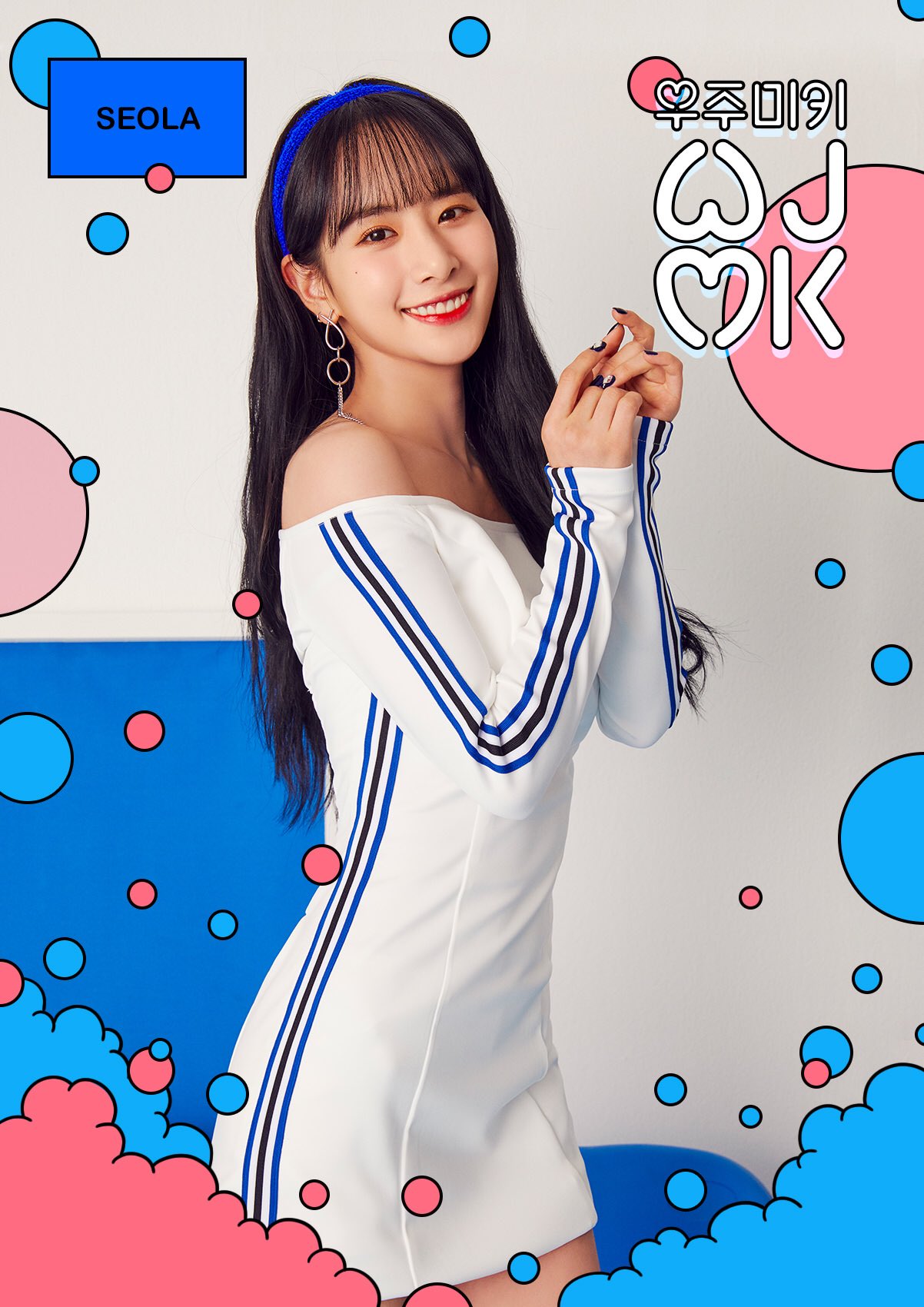 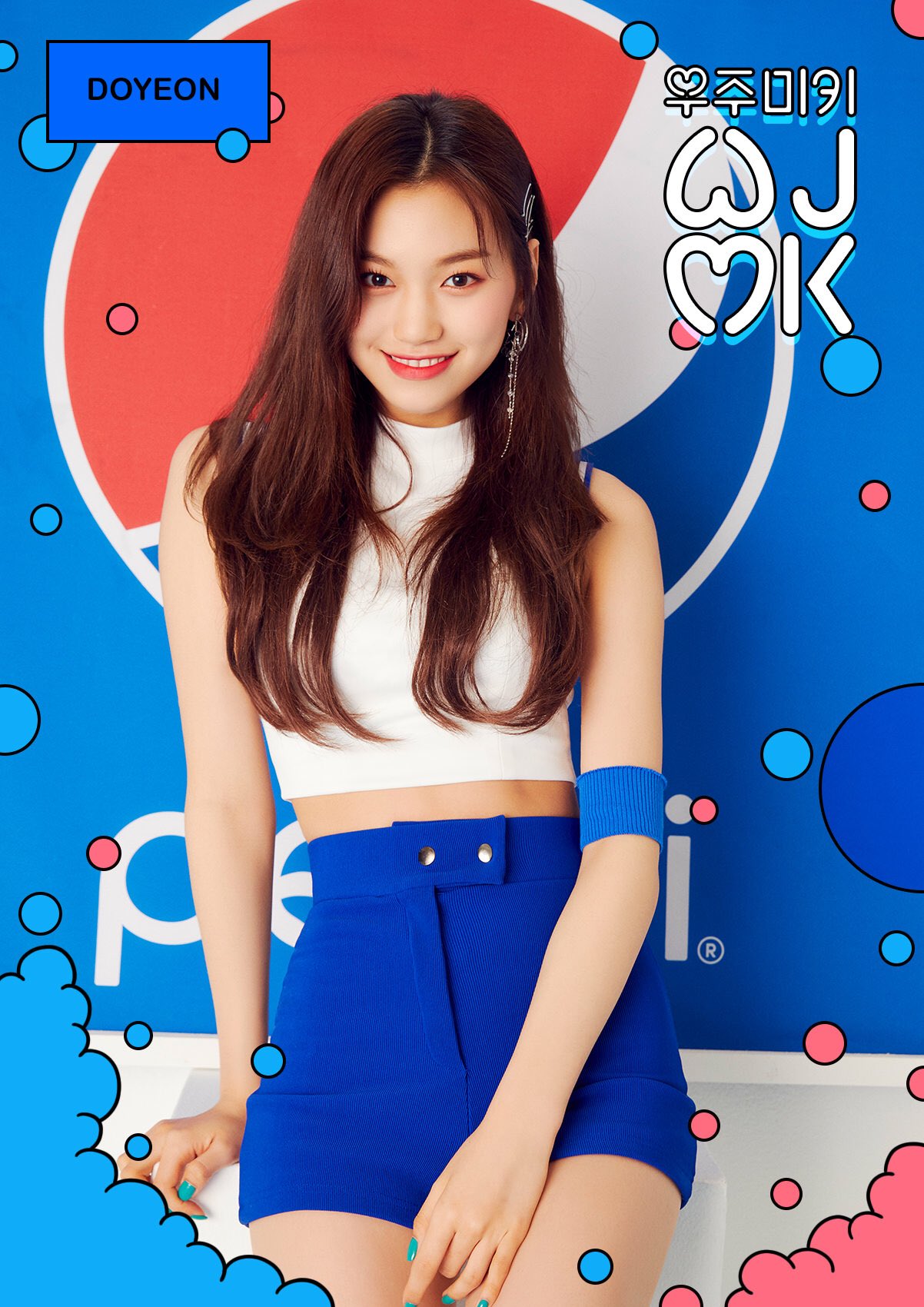 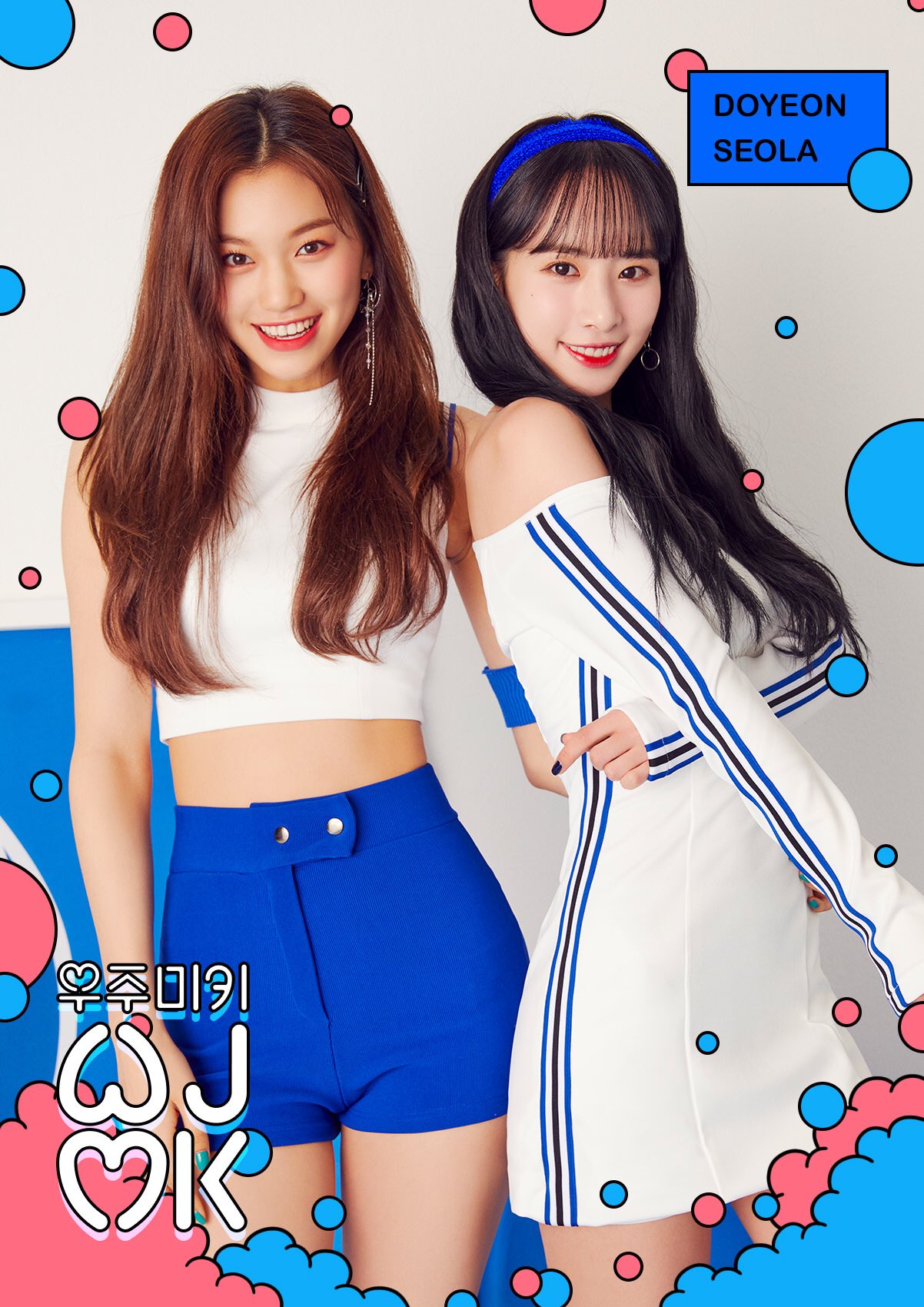 More teasers have been revealed for the WJSN (Cosmic Girls) and Weki Meki project group WJMK!

Check out the photos of Luda and Choi Yoojung below: 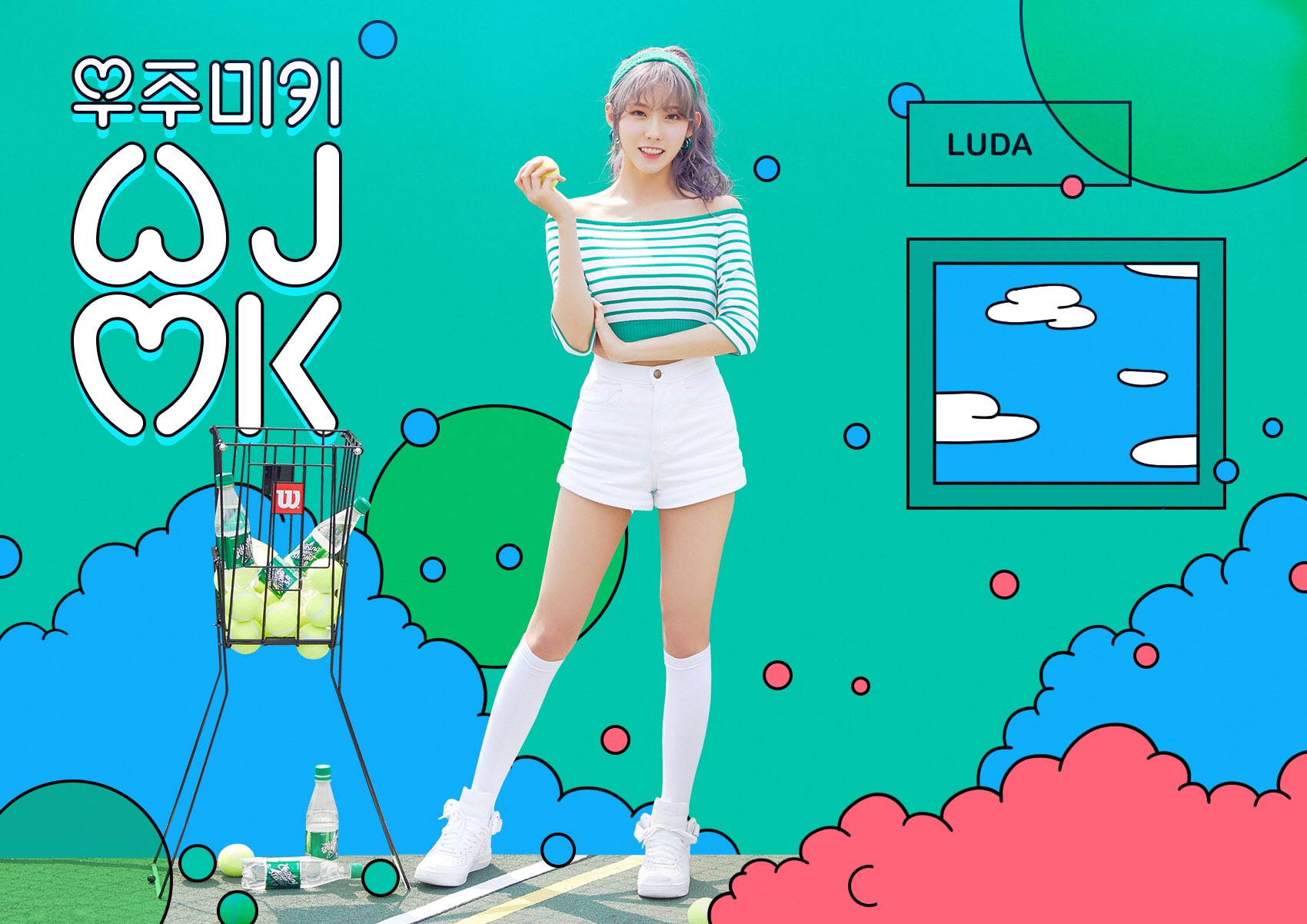 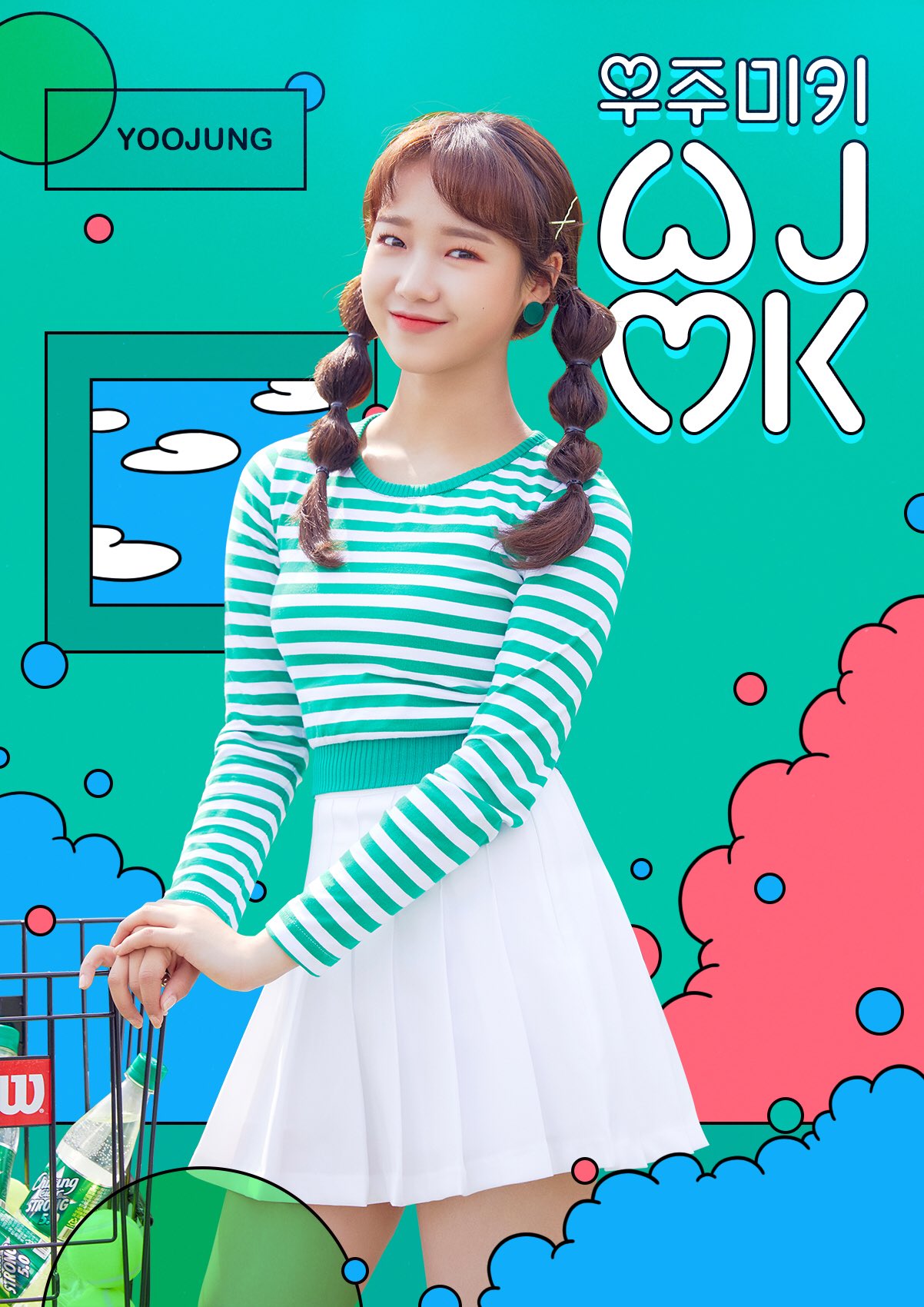 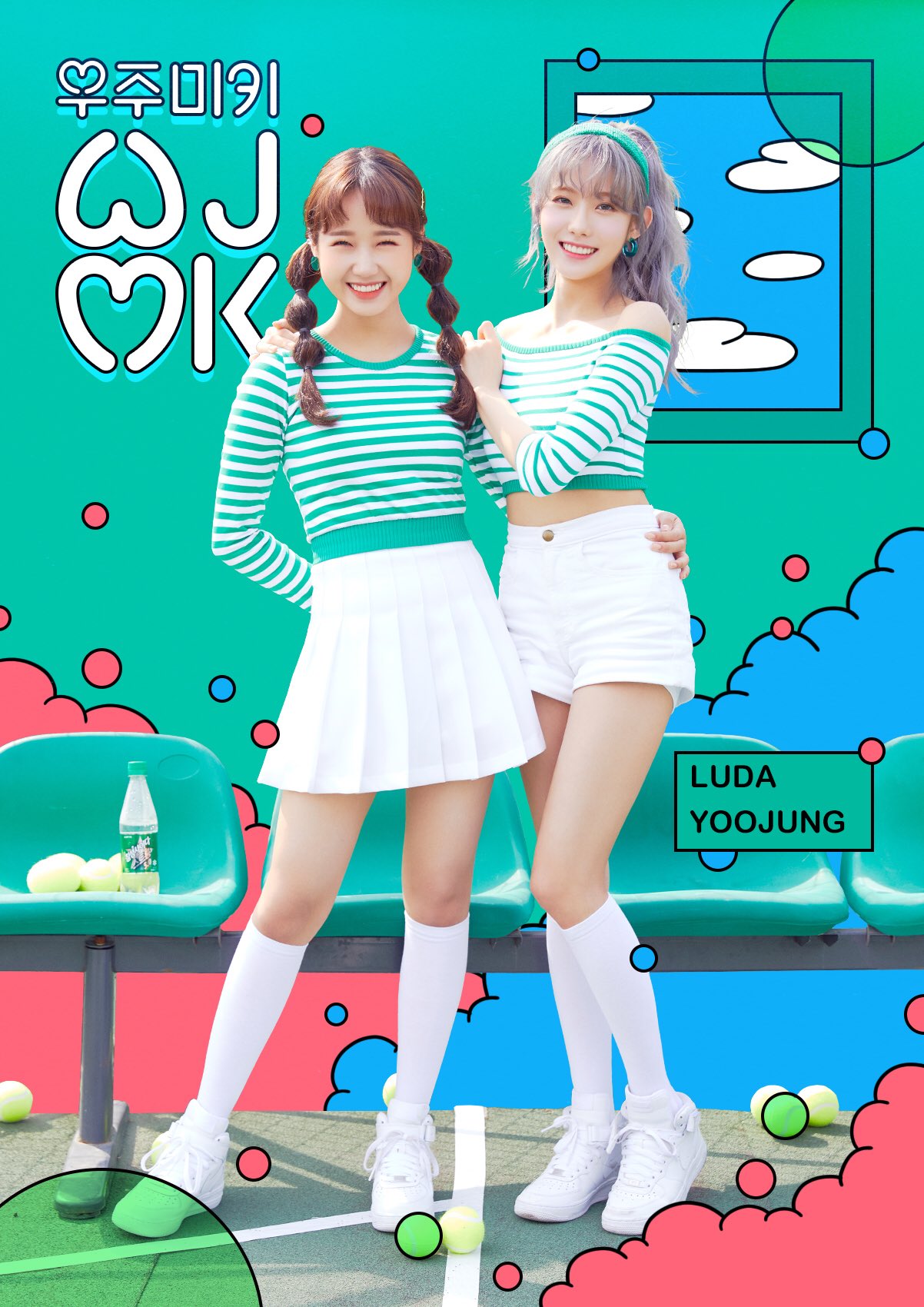 New teasers for WJSN (Comic Girls) and Weki Meki’s project group WJMK have been revealed! The teasers show individual photos of WJSN’s Seola and Weki Meki’s Kim Doyeon. There’s also a photo of the pair together. 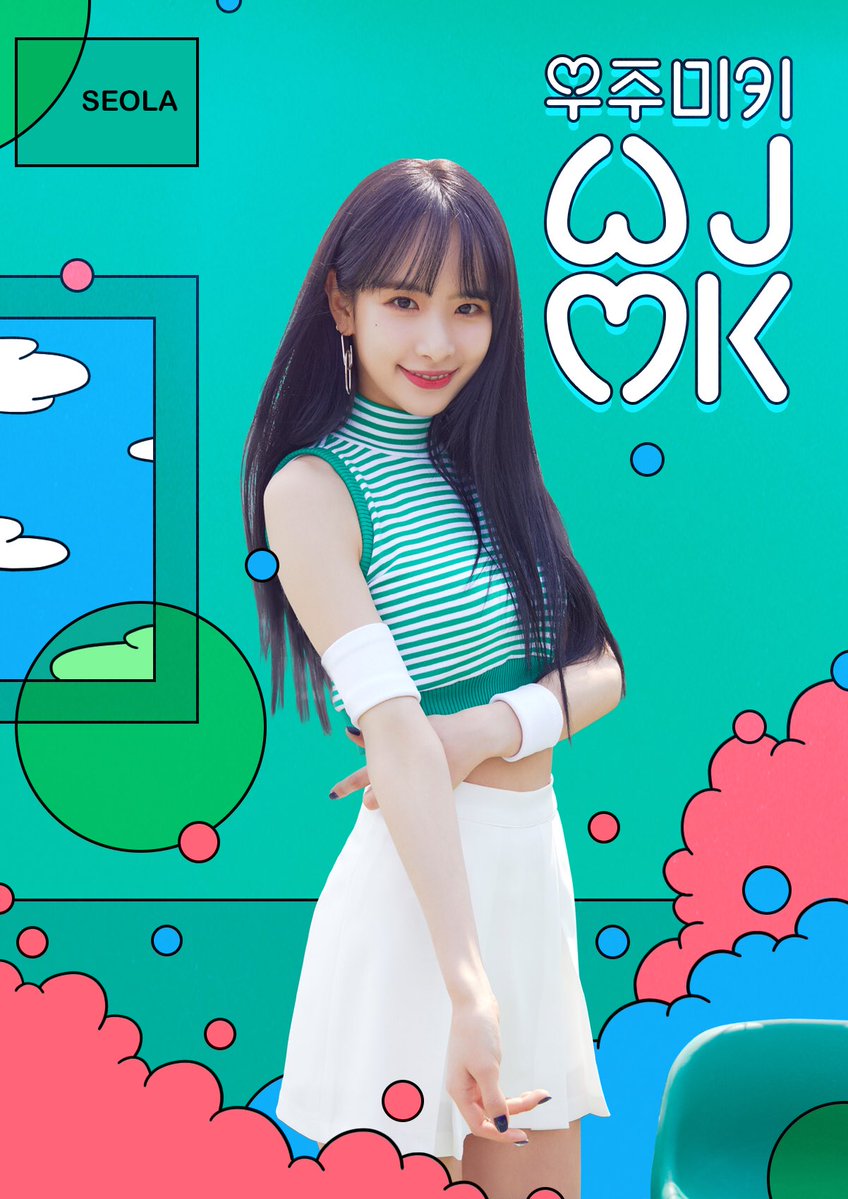 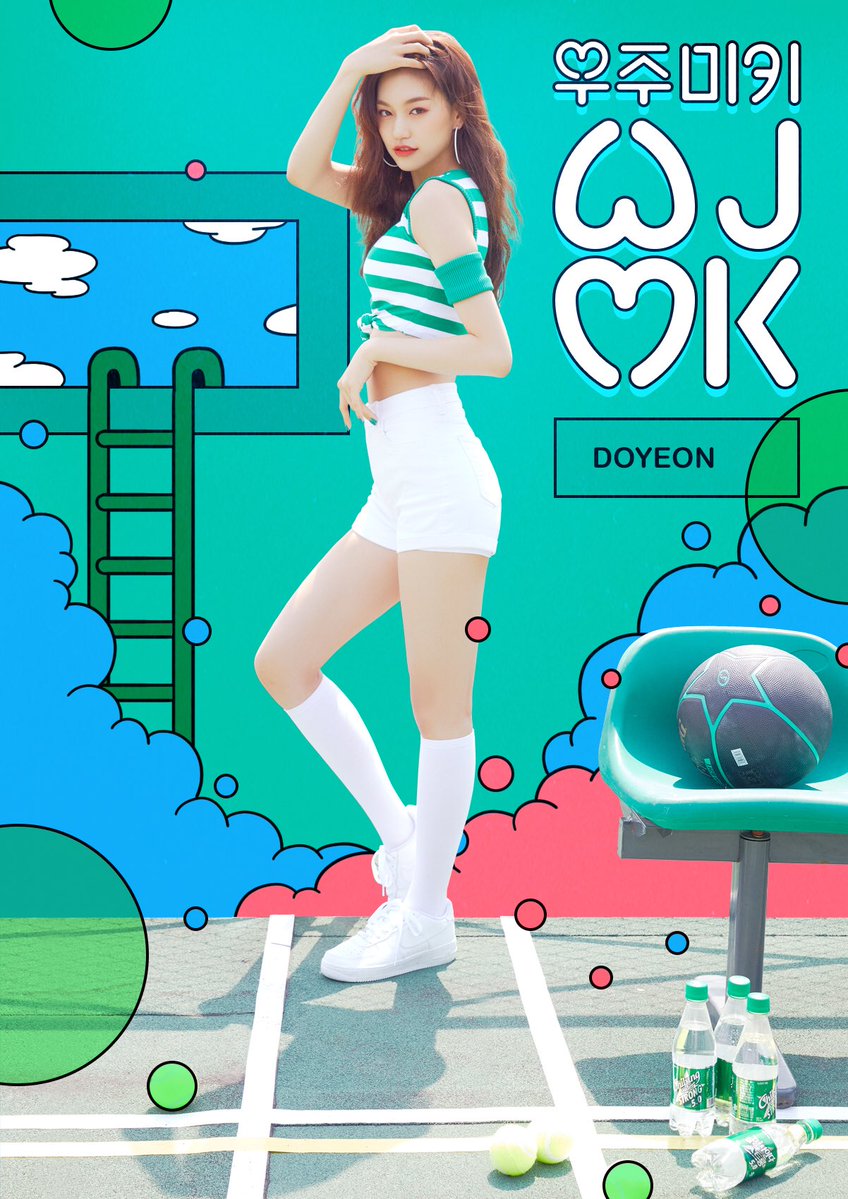 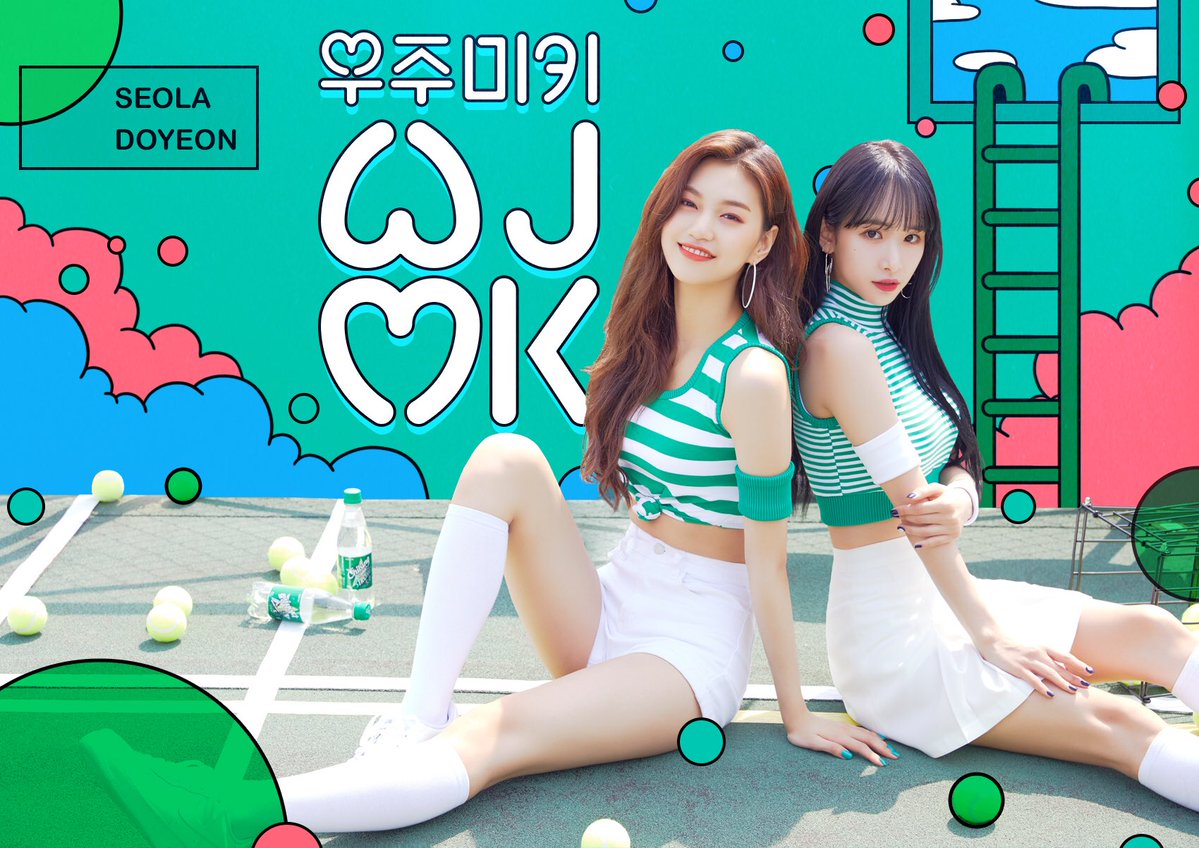 A teaser has been revealed for a potential collaboration between WJSN (Cosmic Girls) and Weki Meki!

On May 1 at 7 p.m. KST, an image was released on WJSN’s social media accounts with the text, “Coming soon.”

The hashtags include “WJMK,” the Cosmic Girls members Seola and Luda, and the Weki Meki members Choi Yoojung and Kim Doyeon. 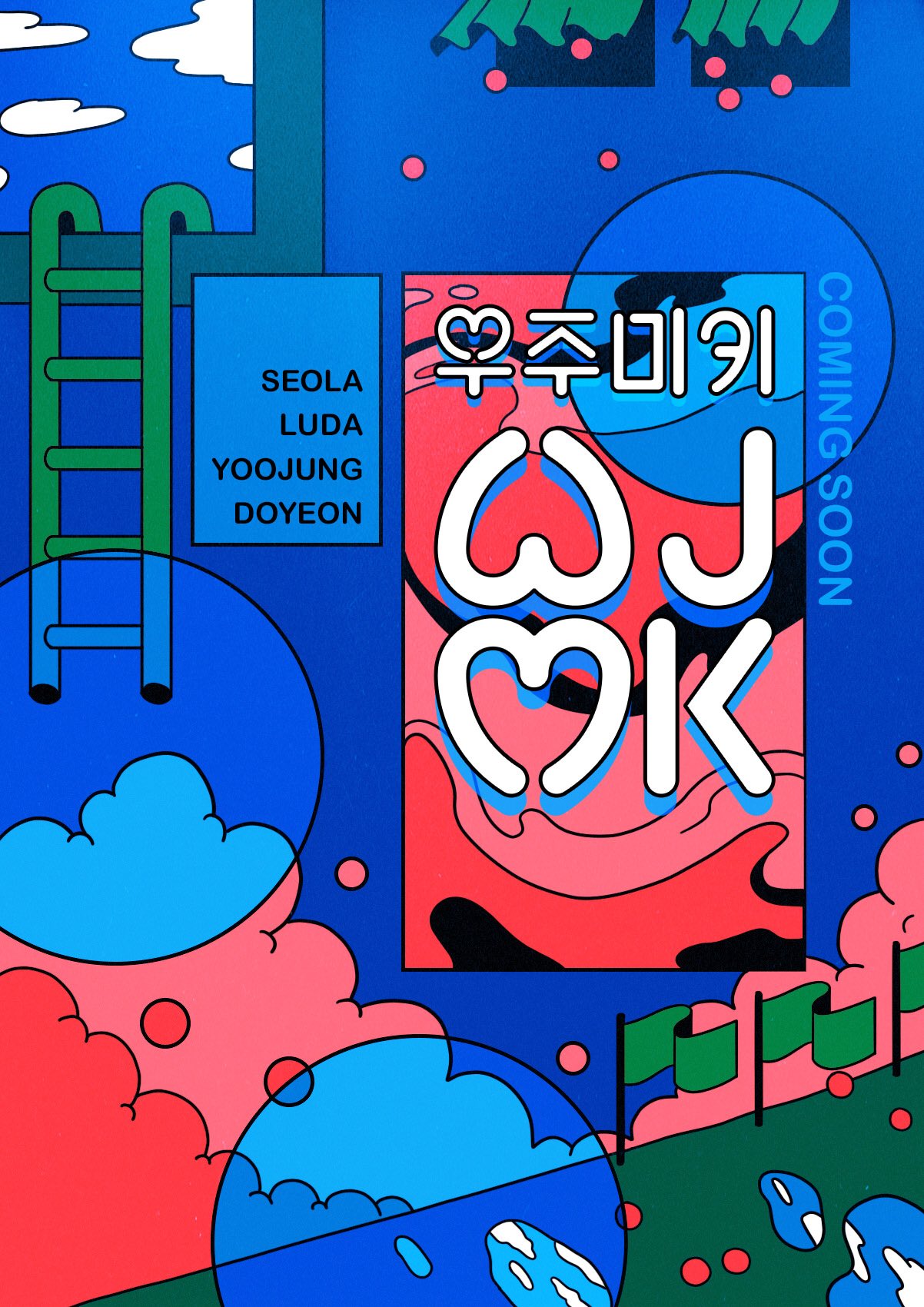 The four will also be having a V Live broadcast on May 2 at 8 p.m. KST.

What do you think WJSN and Weki Meki have planned?