Wonho recently sat down with RADIO.COM’s Kevan Kenney to share some behind-the-scenes stories of the making of his new mini-album, Love Synonym Pt. 2: Right for Us. 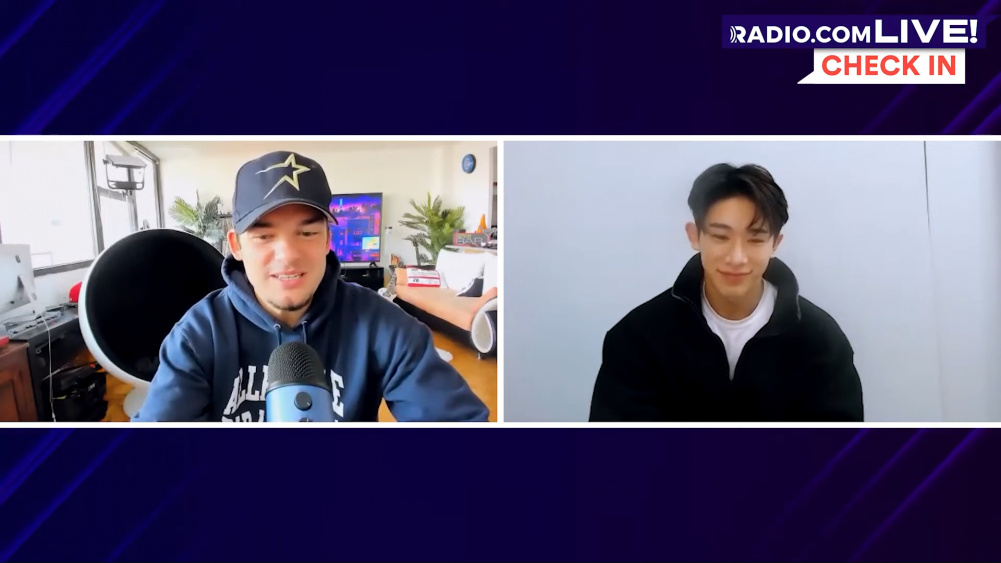 During the show, Wonho replied to some questions sent in by his fans. For the first question, Wonho was asked what his inspiration for his album was, to which he replied, “I definitely thought of my fans while making this album. I was inspired so much by WENEE. So I tried to complete this album by focusing on the message that I wanted to convey to my fans.” 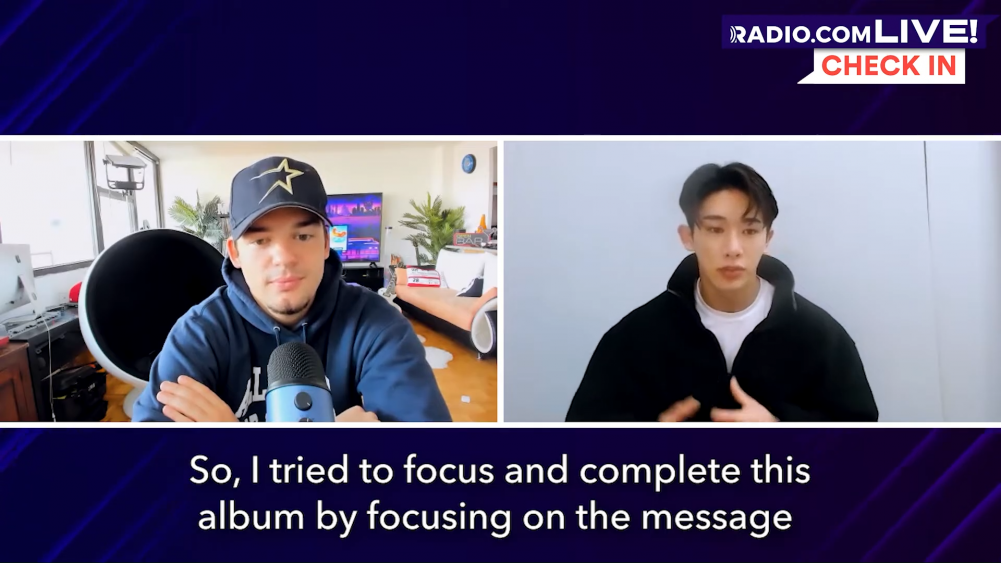 Another fan asked about his song titled “WENEED” which was named after his fans. They wanted to know what he wanted to convey in it and how he felt about it.

I wanted to make a track that has a melody that everyone would like listening to. I wished to continue the message of gratitude to my fans by using my fandom name. I’m glad to have my special fandom name, ‘WENEE.’ 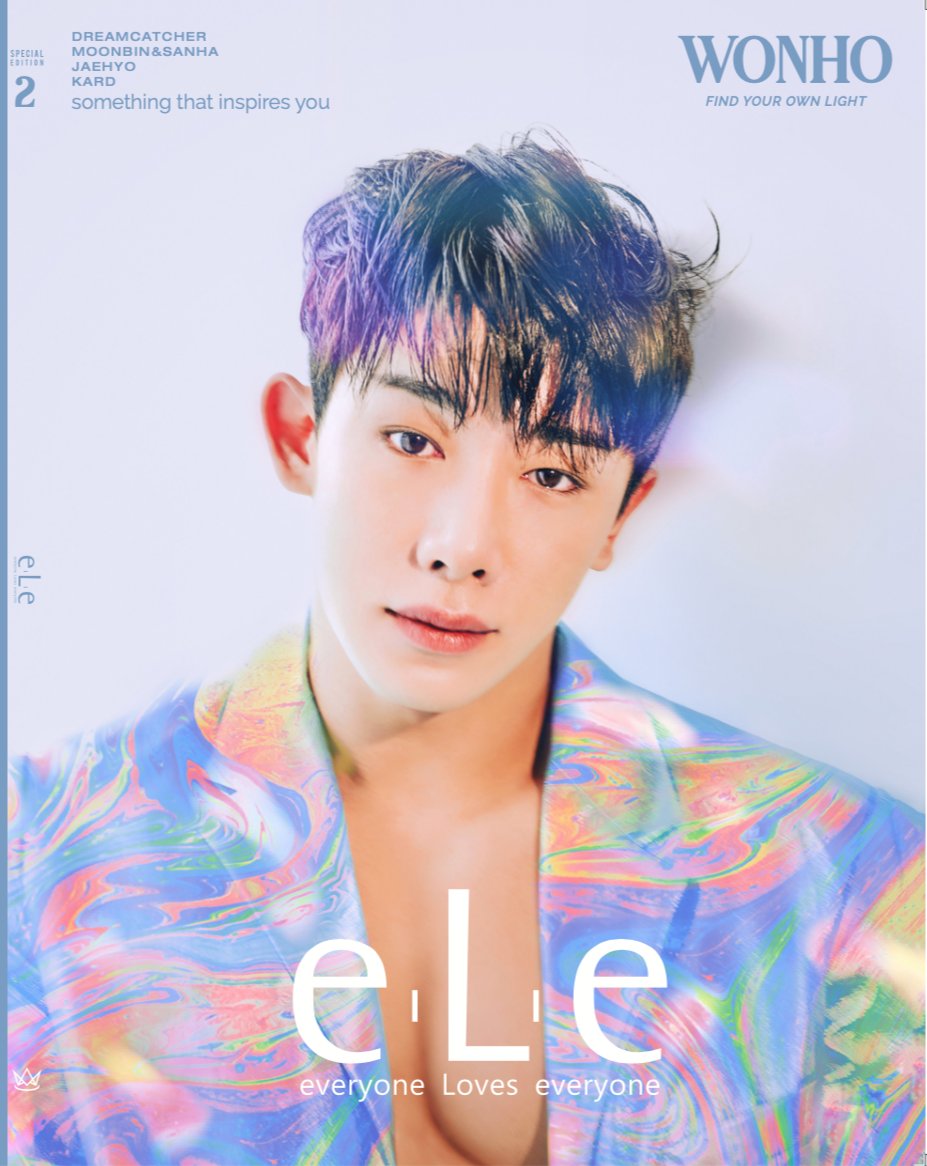 Wonho also revealed his favorite songs from the album: “Outro: And” and “Ain’t About You,” which features Kiiara. Wonho also revealed that this would be the last of the Love Synonym series as he has another album theme that he wants to share.

A fan praised his customized clothes and asked if he would even make a fashion brand. He replied that he considers it but currently has to keep his focus on singing and to give him time to think about it.

Wonho continued to reply to as many fan questions as he could with RADIO.COM. You can check out Wonho’s full interview through the video below!