Wonho is known for the amount of love he has for his fans. Whether it’s wishing them a good morning and good night daily or spending over 3 hours with them on V Live, Wonho has never shied away from showing them how much he appreciates them. In a recent interview with ET Canada, he related almost every question back to his fans.

For instance, when he was asked what it’s like being a solo artist, his answer was straightfoward: it isn’t about him, but about his fans.

Being able to meet my fans is the most meaningful and important thing to me. So as long as I can meet my fans through various opportunities, I’m very grateful and happy to release my music as a solo artist.

Everything Wonho does, he does with his fans in mind. On his recent album, Love Synonym #2: Right For Us, he collaborated with the American singer-songwriter Kiiara on the track “Ain’t About You.” He admitted that while he enjoyed the collaboration and felt like her voice fitted nicely with the song, he doesn’t have any specific plans for collaborations in the future–because all he thinks about is sharing his new music with his fans.

I’m not planning for specific future collaborations yet because I feel truly happy about the fact that I am able to share my music with my fans. 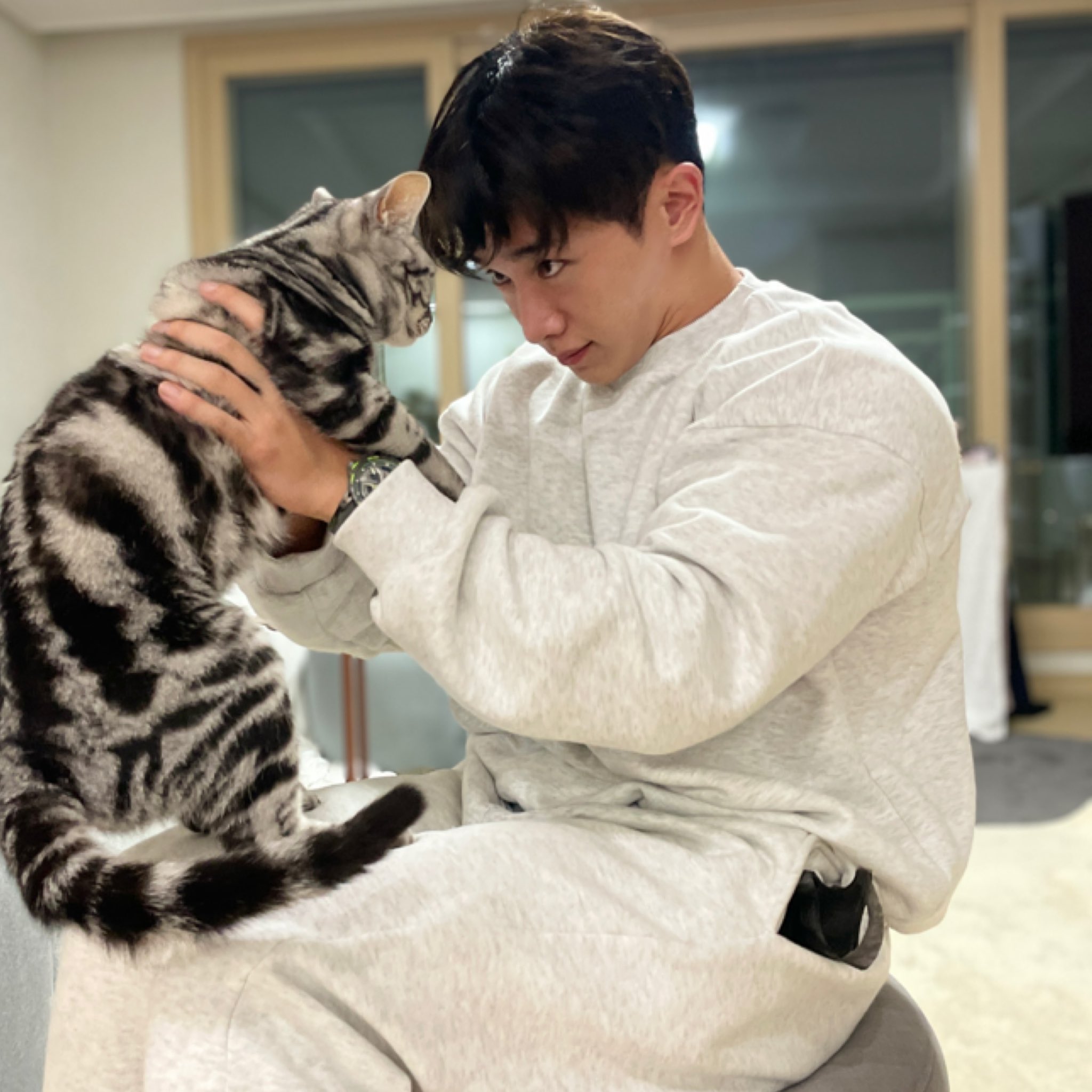 He believes that, as a K-Pop idol, having a strong bond with fans is important. He considers being open and communicating with fans as some of the most important things an idol should do. Therefore, his advice for those who want to become idols is simple: interact with fans sincerely.

It’s obvious that Wonho has been able to take his own advice: his fans never feel a shortage of love from him, and that love is reciprocated tenfold. You can watch Wonho’s adorable interview with ET Canada below.